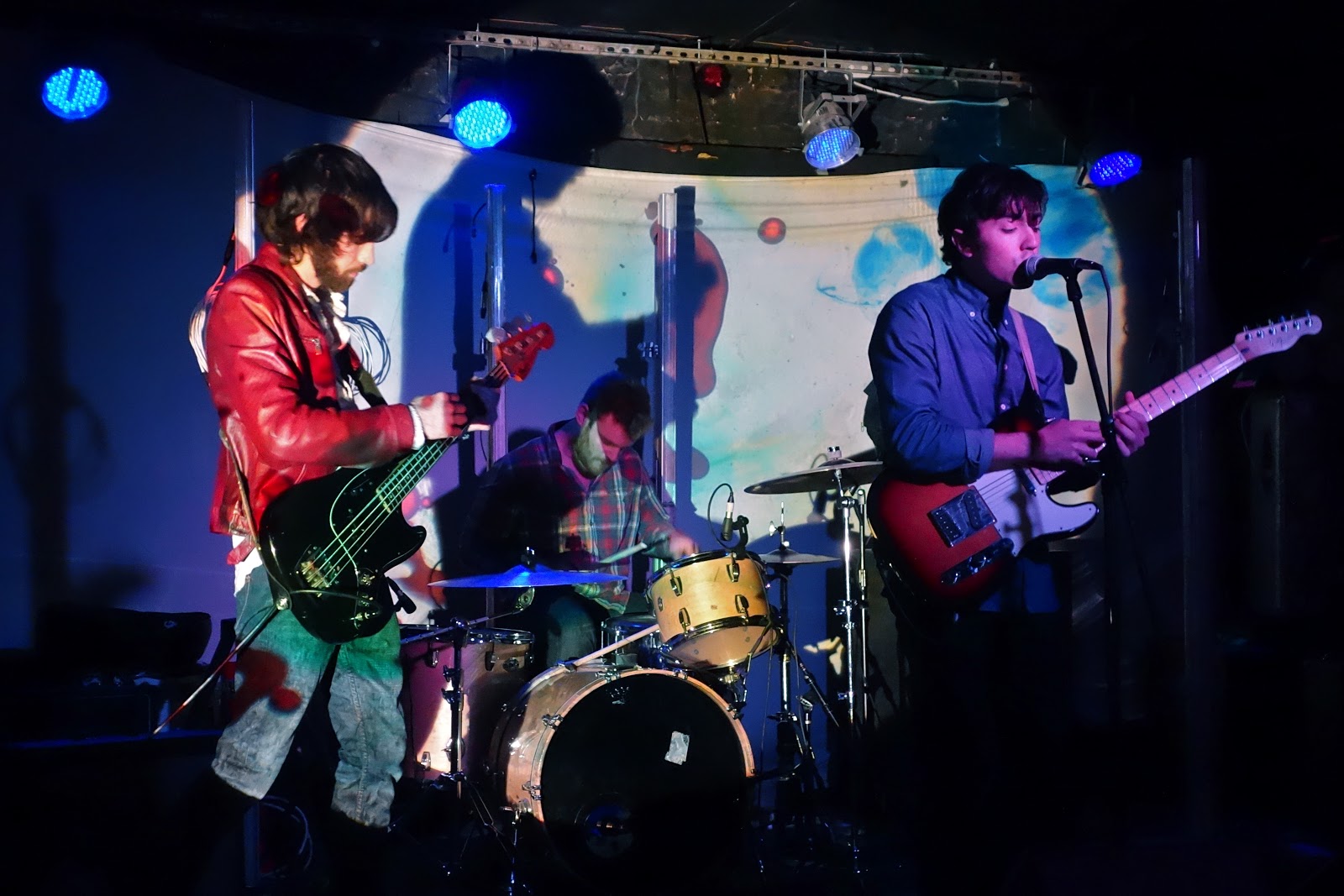 Jason Abrishami, the lead singer and guitarist for Brooklyn's Lazyeyes, has been emailing me for awhile about coming to one of their shows around town.  For one reason or another, the stars just never aligned until the other night.  They opened for Stardeath and White Dwarfs at Mercury Lounge and a buddy & I caught their set.  I'm glad Jason kept me in the loop because they put on a damn good show.


Lazyeyes are a relatively new band, with only a four song EP & a single released in 2013 on the their Bandcamp page.  According to Paul Volpe, the bassist, they've been working overtime on their next EP.  I'm definitely looking forward to hearing what this foursome drops next.  What little they've released so far exhibits an aptitude for blending shoegaze, dreampunk, and garage rock into concise, well polished pieces of hazy pop.  Jason's tenor vocals rise and fall, gliding over cavernous guitar squalls and the solid drumming of Jeremy Sampson.  They are heavy without weighing you down, loud without screaming for attention, and accessible without being boring. 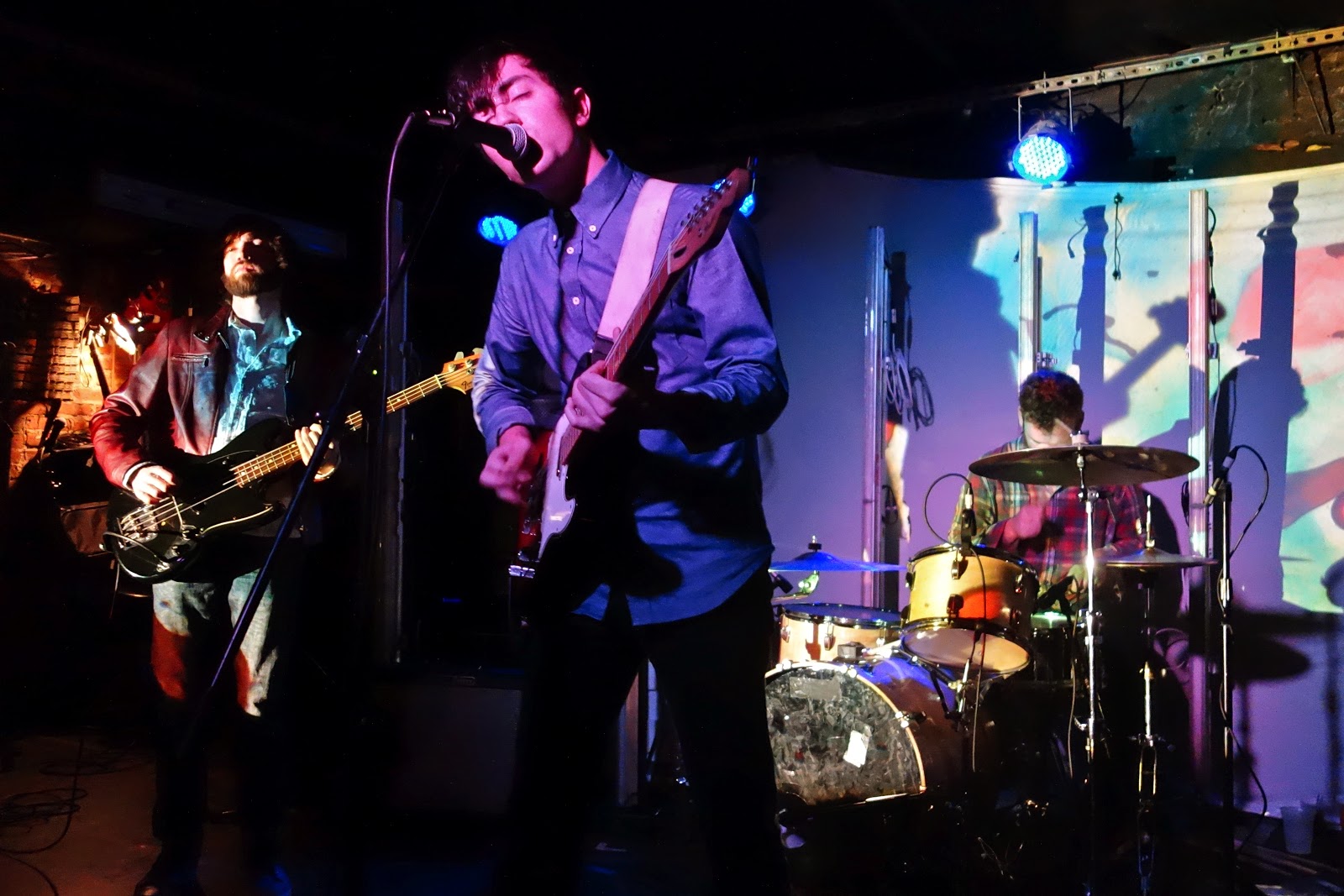 Seeing them live only confirmed for me that Lazyeyes seem destined to play for larger audiences in the near future.  The place wasn't crowded, but everyone there seemed to be thinking, "Who the hell are these guys?"  The shoebox of Mercury Lounge seemed way too small for the size of their sound.  The night was extra special for guitarist Ryan Camenzuli who was celebrating his birthday.  Everyone joined in with the band to sing to him. The light show was another nice touch.  Brendan Winick used an overhead projector to drench the band in floating colors produced by blowing into a glass dish of swirling liquids.  Overall, my friend and I left bigger fans than when we arrived.  Thanks for the invite Jason.  Can't wait to catch you guys again.  And hurry with that EP! 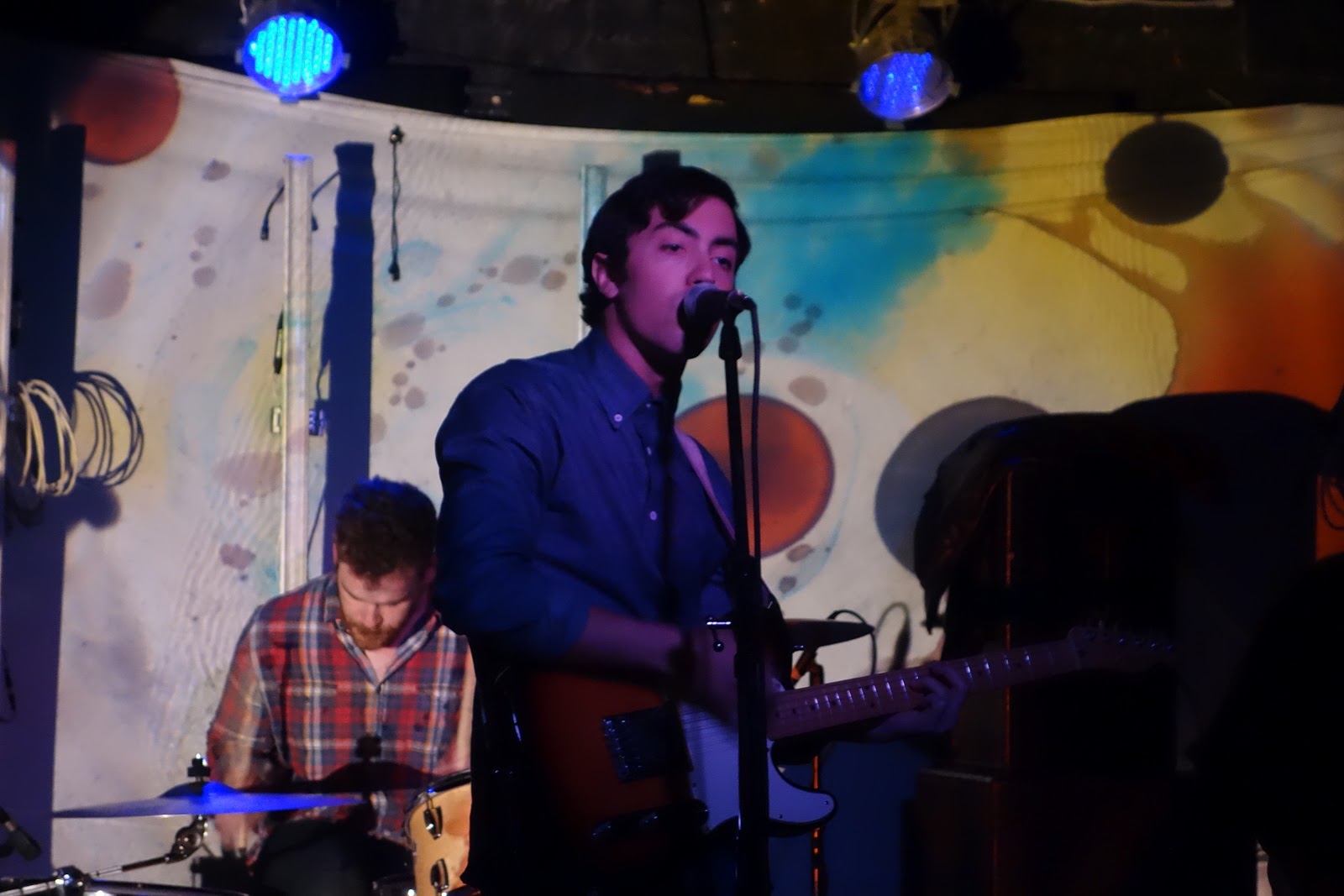 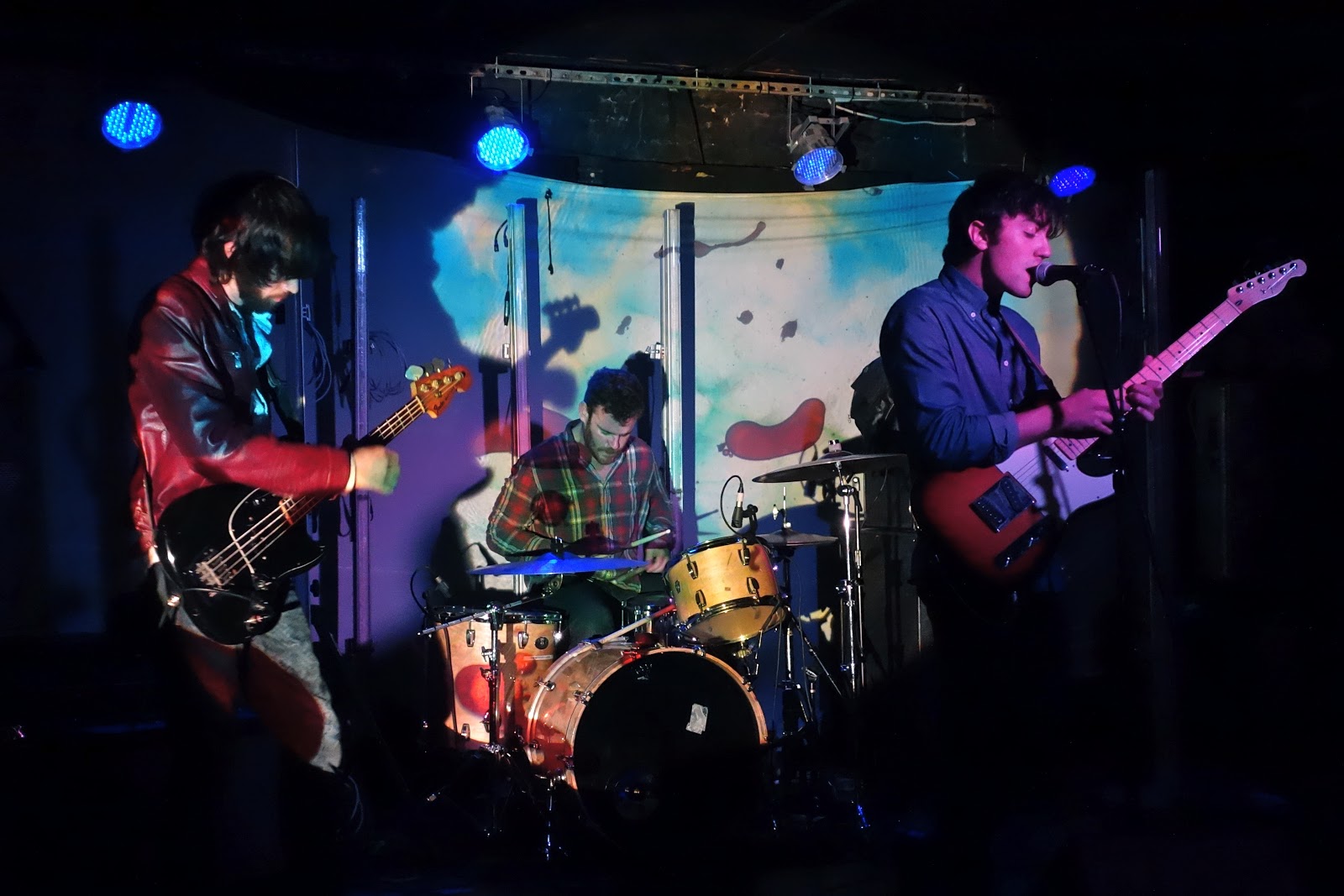 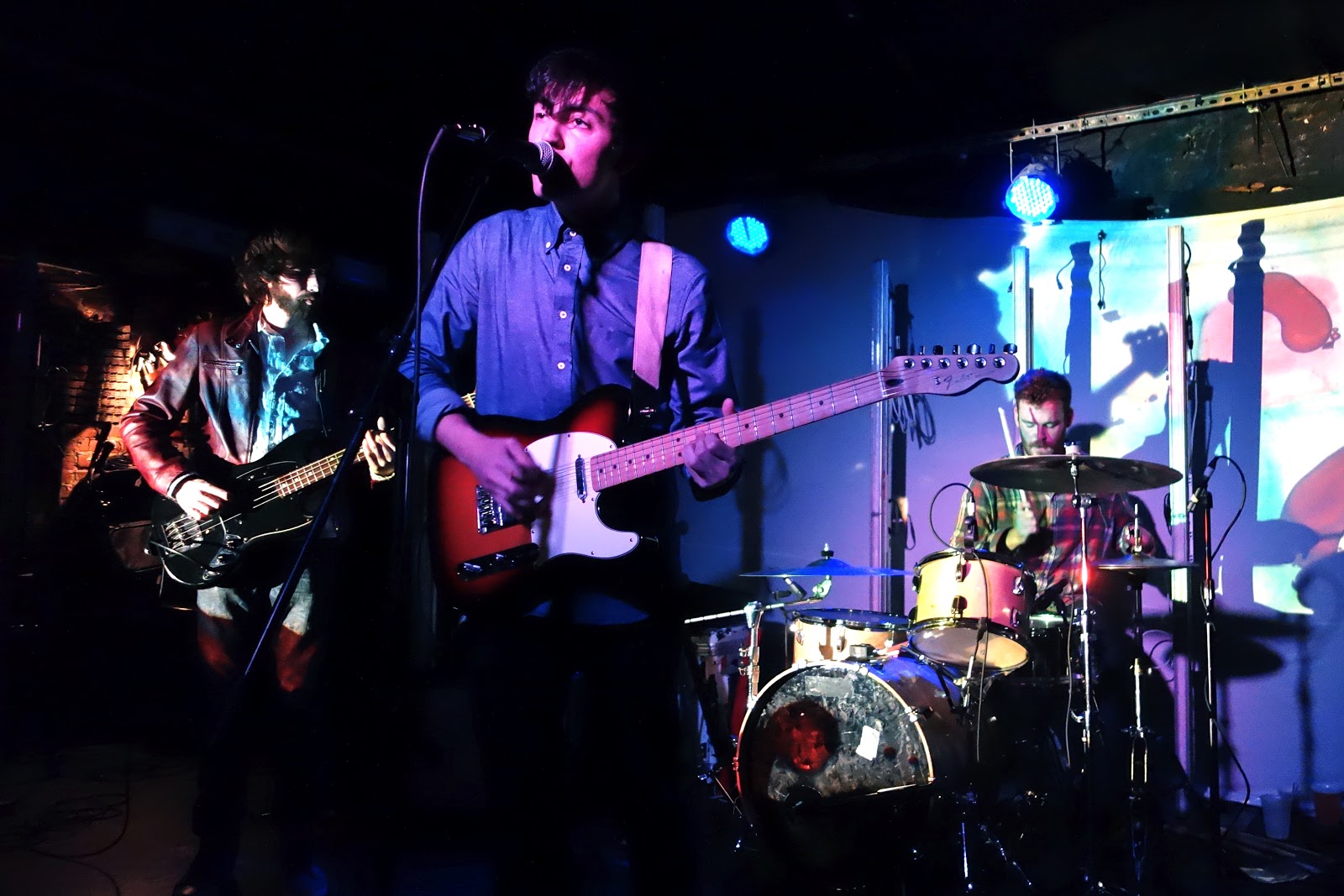 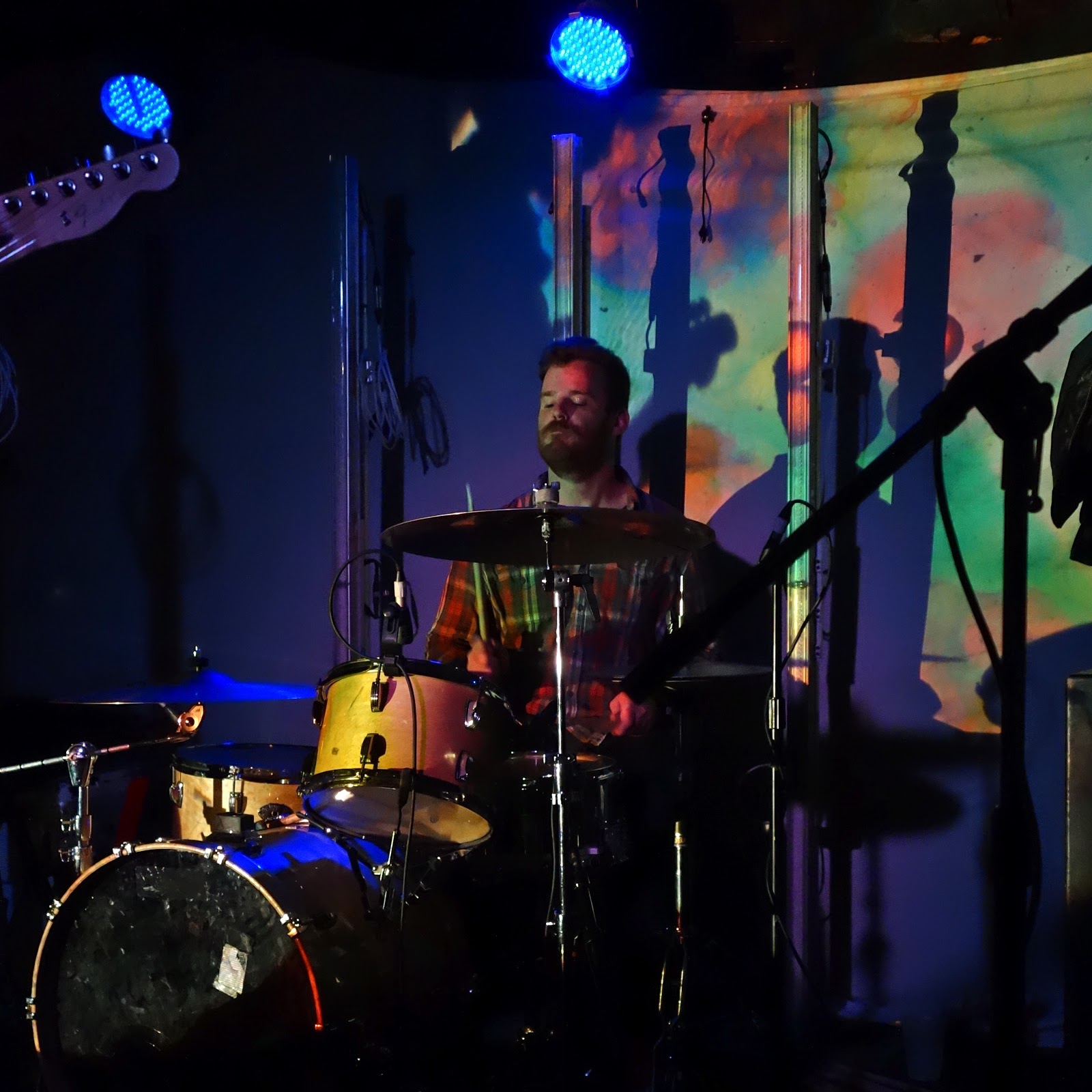 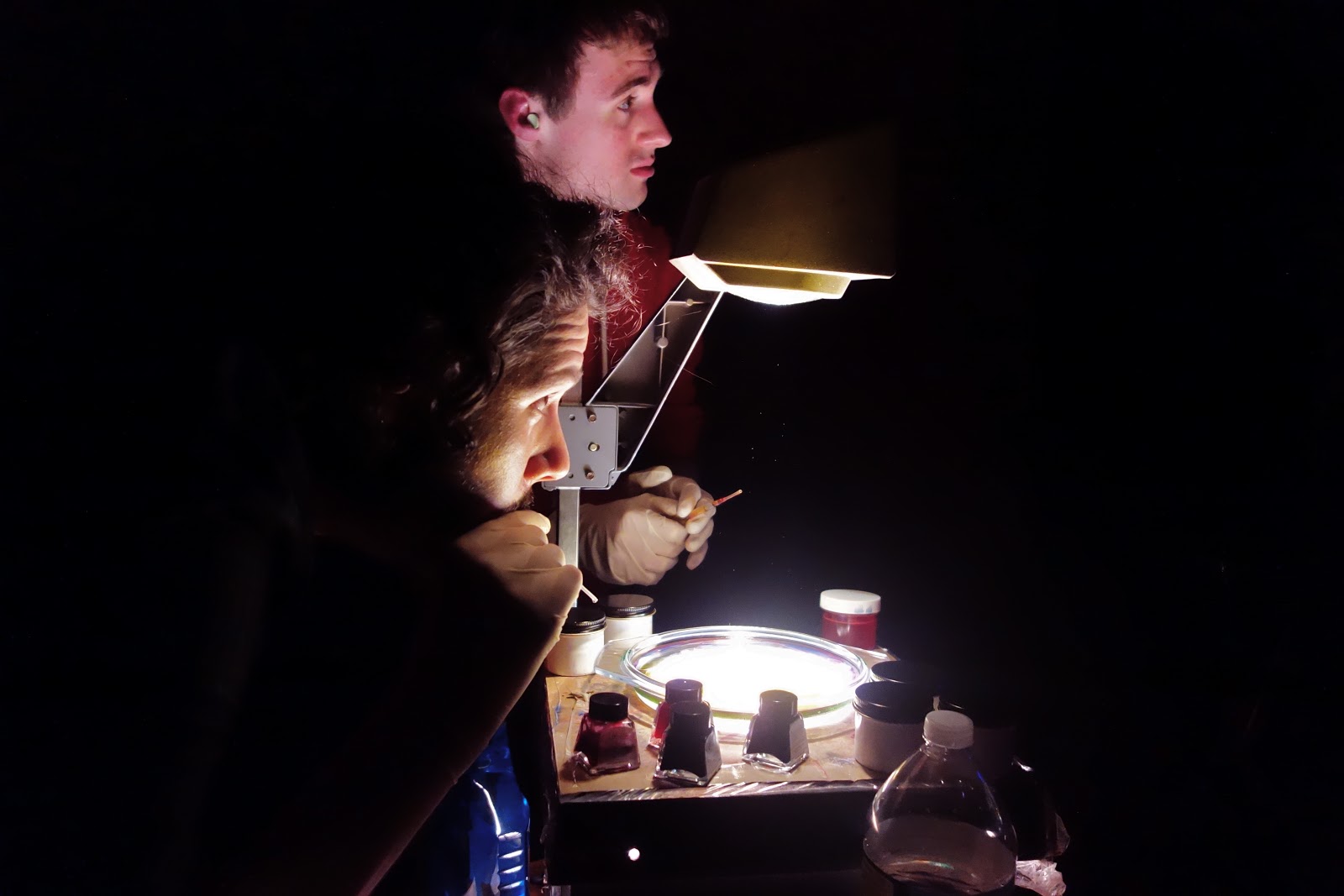 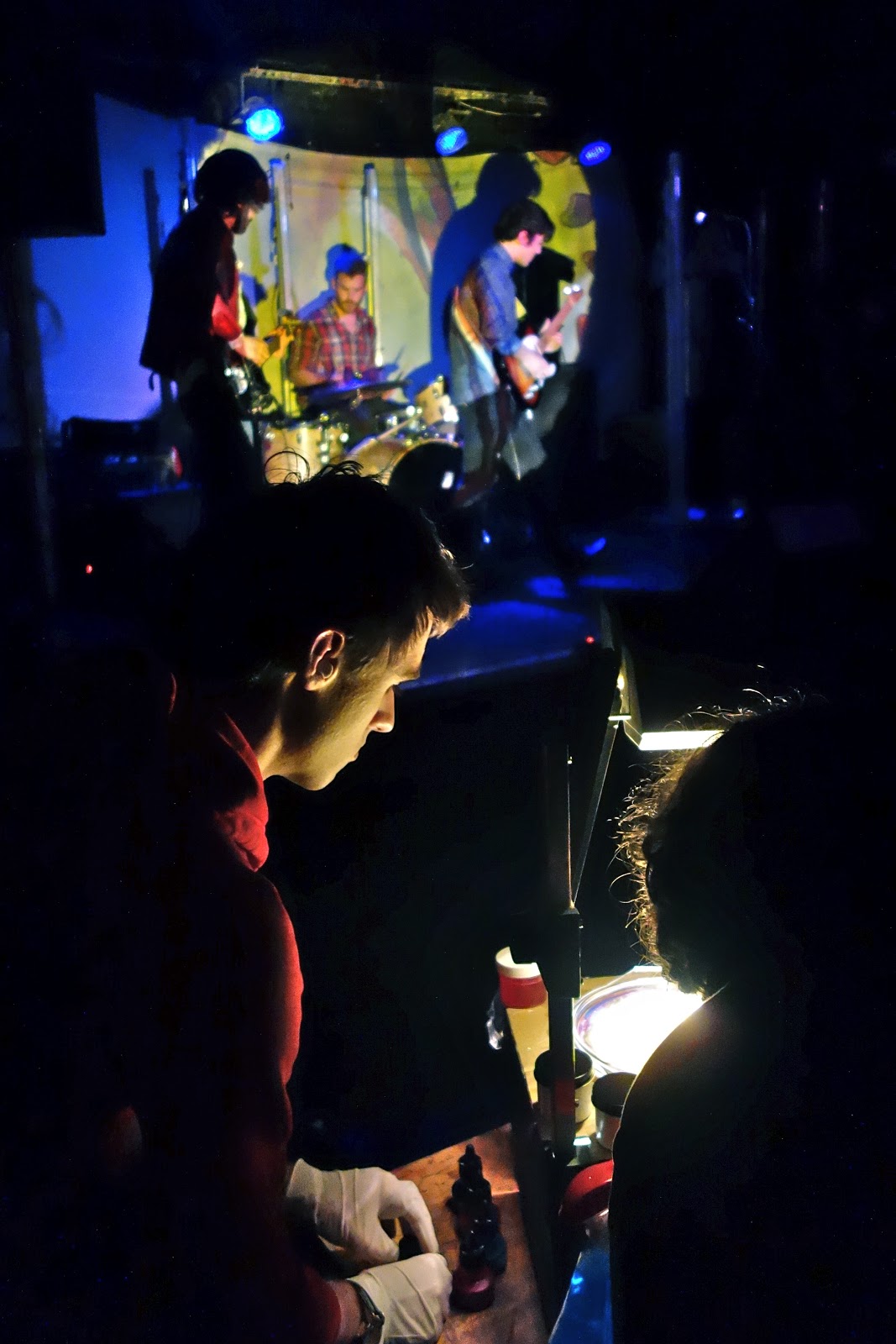 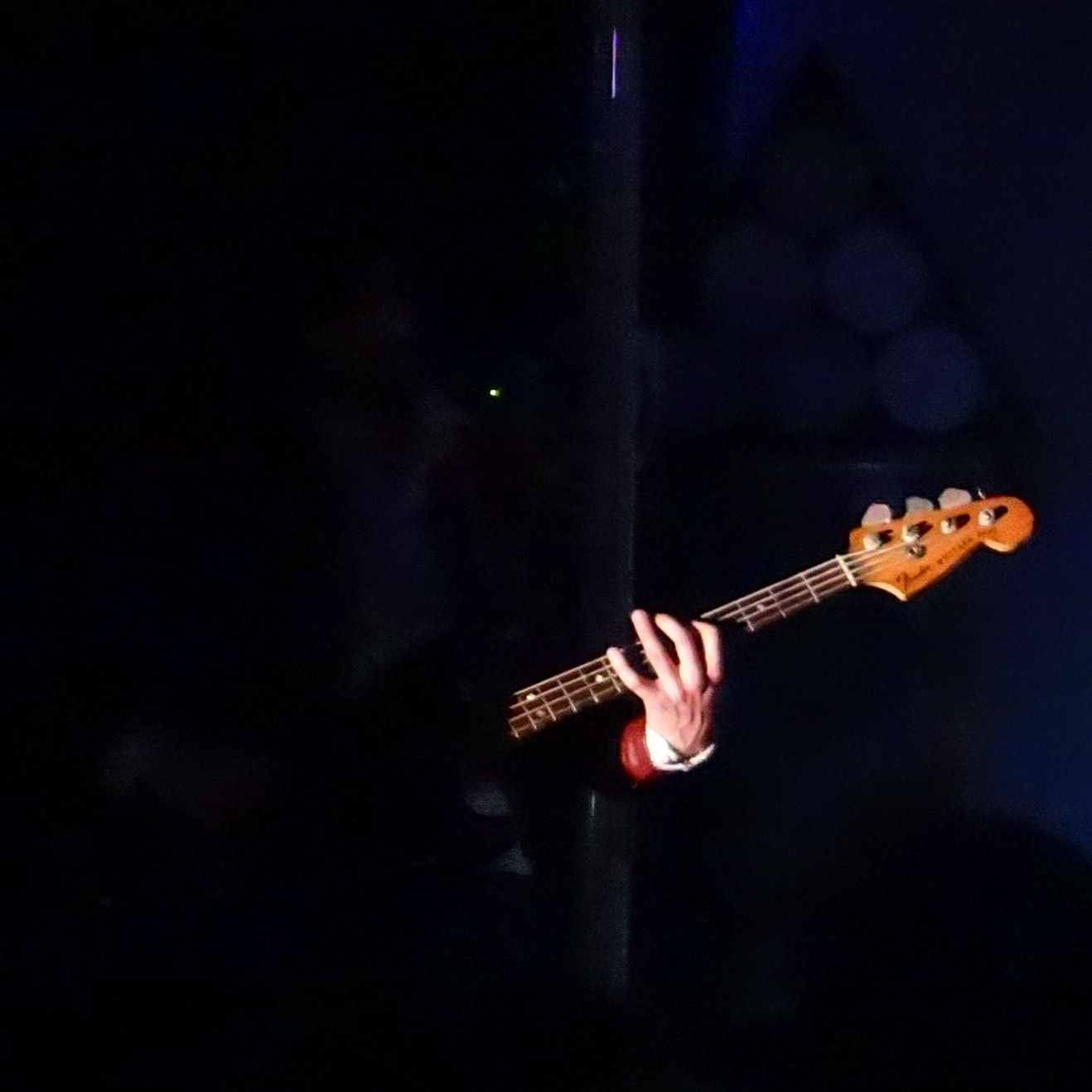 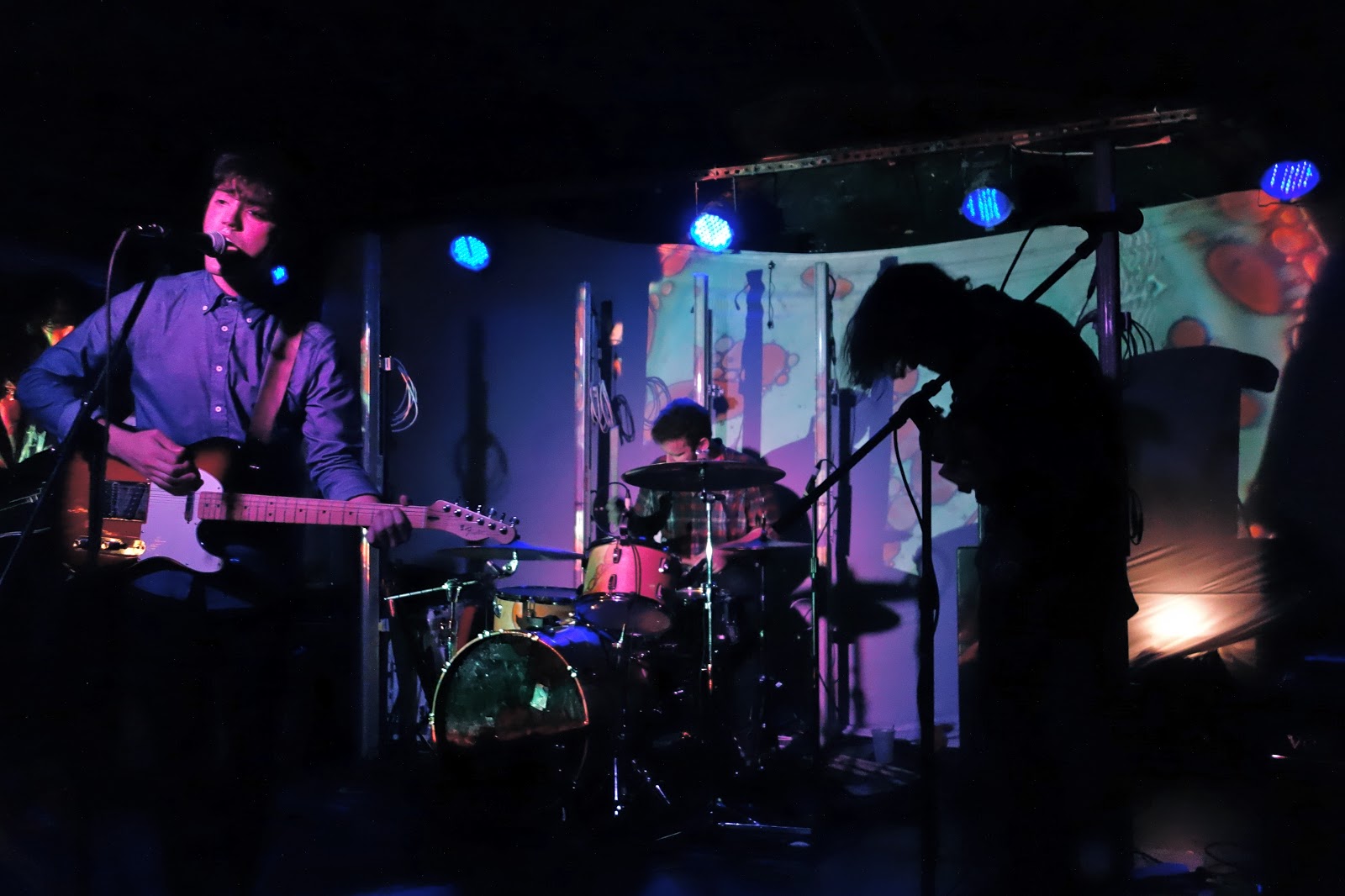