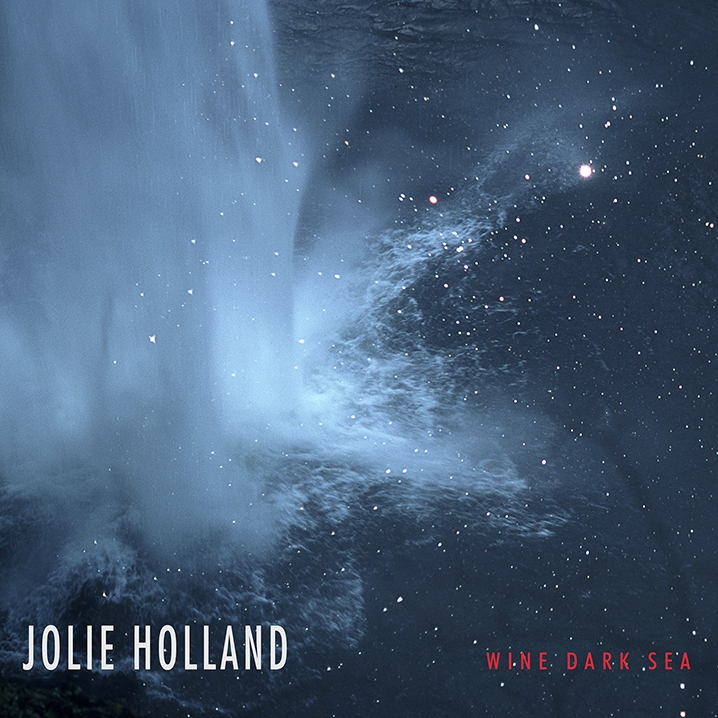 It's been a long winter, but warmer weather is just around the bend.  Thank God.  After months and months of being held hostage in our homes by the cold outside, I'd say America is primed for an epic summer of getting out there.  If like me you're down to get adventurous, mark May 20th on your calendar.  That Tuesday, Jolie Holland is set to release "Wine Dark Sea" on Anti- and it's ready to kick your ass out the door and down the road.

"Wine Dark Sea" is a kaleidoscope of R&B, free jazz, delta blues, noise rock, country and classic soul.  The songs are alive, rolling and tumbling down the back roads of American music.


If you haven't heard her before, Jolie's voice will surprise you.  It's an acquired taste, at least it was for me.  She has an earthy warble filled with wild drunken inflections that can make you feel a bit unsteady.  It's not surprising she counts Tom Waits as one of her biggest fans.  However, once she gets her hooks in you, her voice becomes buckwheat honey to your ears.  It's raw, rich, and beautiful.  I'm currently finding it hard to listen to much else. 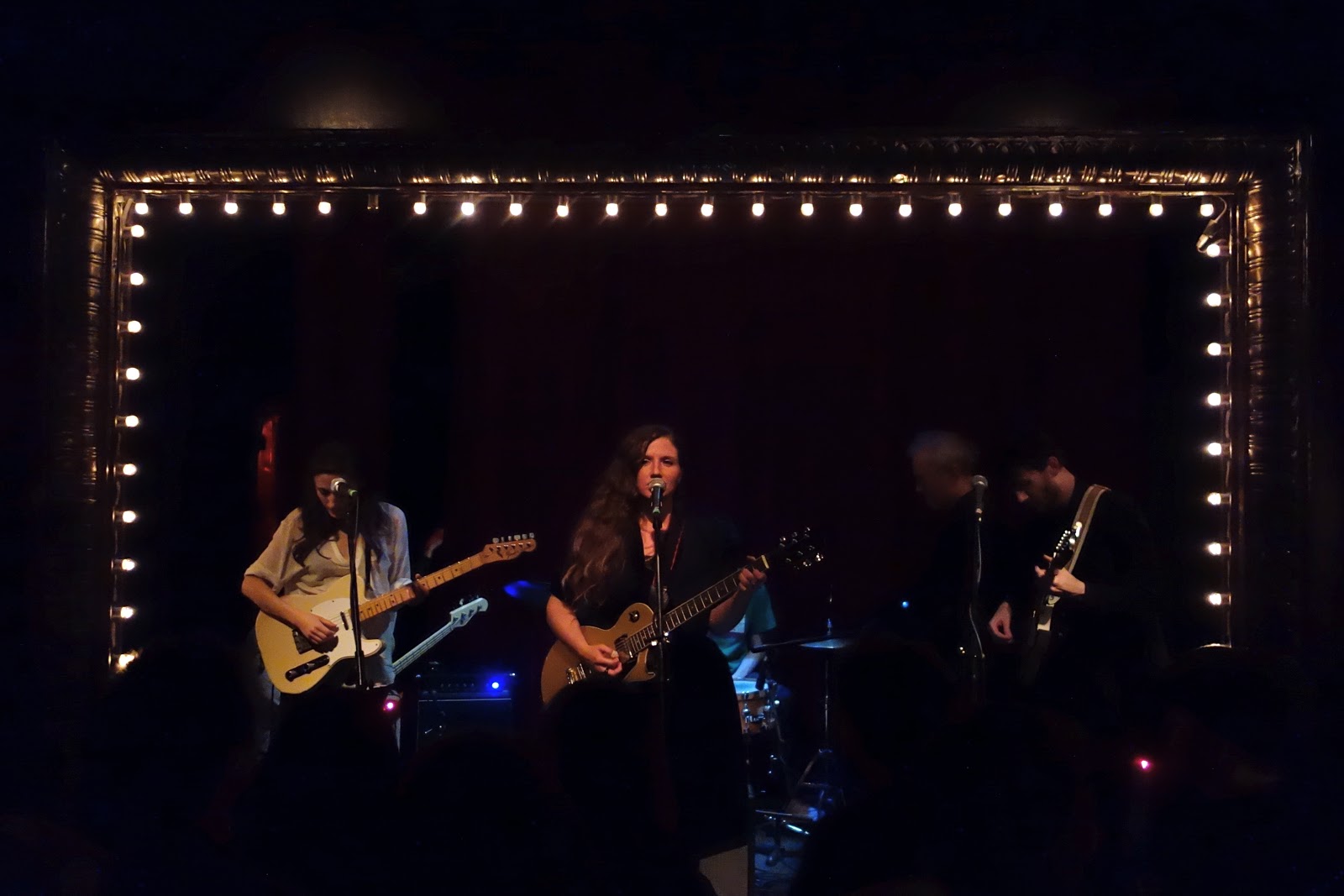 It was raining cats and dogs last Tuesday when my cousin and I joined a sell out crowd, thick with European tourists, to catch Jolie and her band as they kicked off their residency at Union Pool.  Standing up front and looking beautiful I must say, Jolie led her band through a strong set that included lots of her new material, a Joe Tex cover, and Doug Wieselman wailing on the bass clarinet.  The most impressive aspect of the show for me was the room to roam the songs allowed when performed live.  Jolie's music is crafted in a way that leaves a lot of space for improvisation.  It's no wonder she's attracted such talented band mates.  Each member is free to explore and create, not just follow the recipe.  One song was even introduced by Jolie inviting the crowd to make noise saying, "Whatever noises you make will just become part of the song. Add what you wish."  The reserved audience didn't really take her up on it, but the band did, shaping a variety of noises into a swelling soundscape behind Jolie's aching croon. 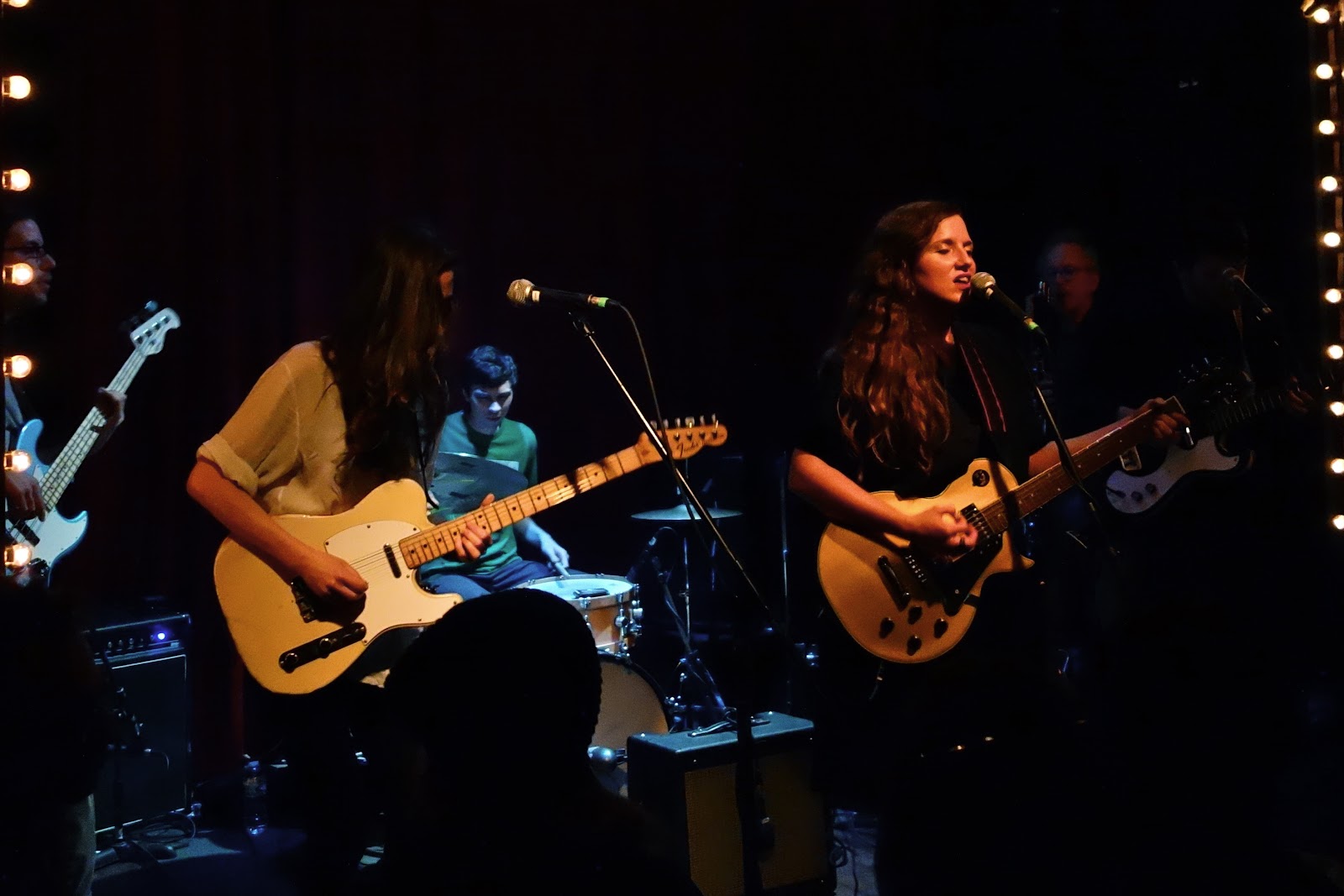 Jolie Holland was something special last Tuesday. Unfortunately, the crowd wasn't.  Hearty applause followed every song, but then silence filled the tiny space.  You could literally hear the ice in Jolie's cup shifting as she greased the pipes.  Maybe it was the record setting rainfall outside.  I blame it on all the stick in the mud Europeans.  It definitely wasn't the quality of music coming from the stage.  Hopefully the vibe's a bit more lively when I return to see her on May 13th.  Feel free to join me.  The first round's on me.


For the full set of photos I shot, click HERE.
To read a great 2012 interview with Jolie, go HERE.
To grab tickets for the Union Pool shows, AQUI. 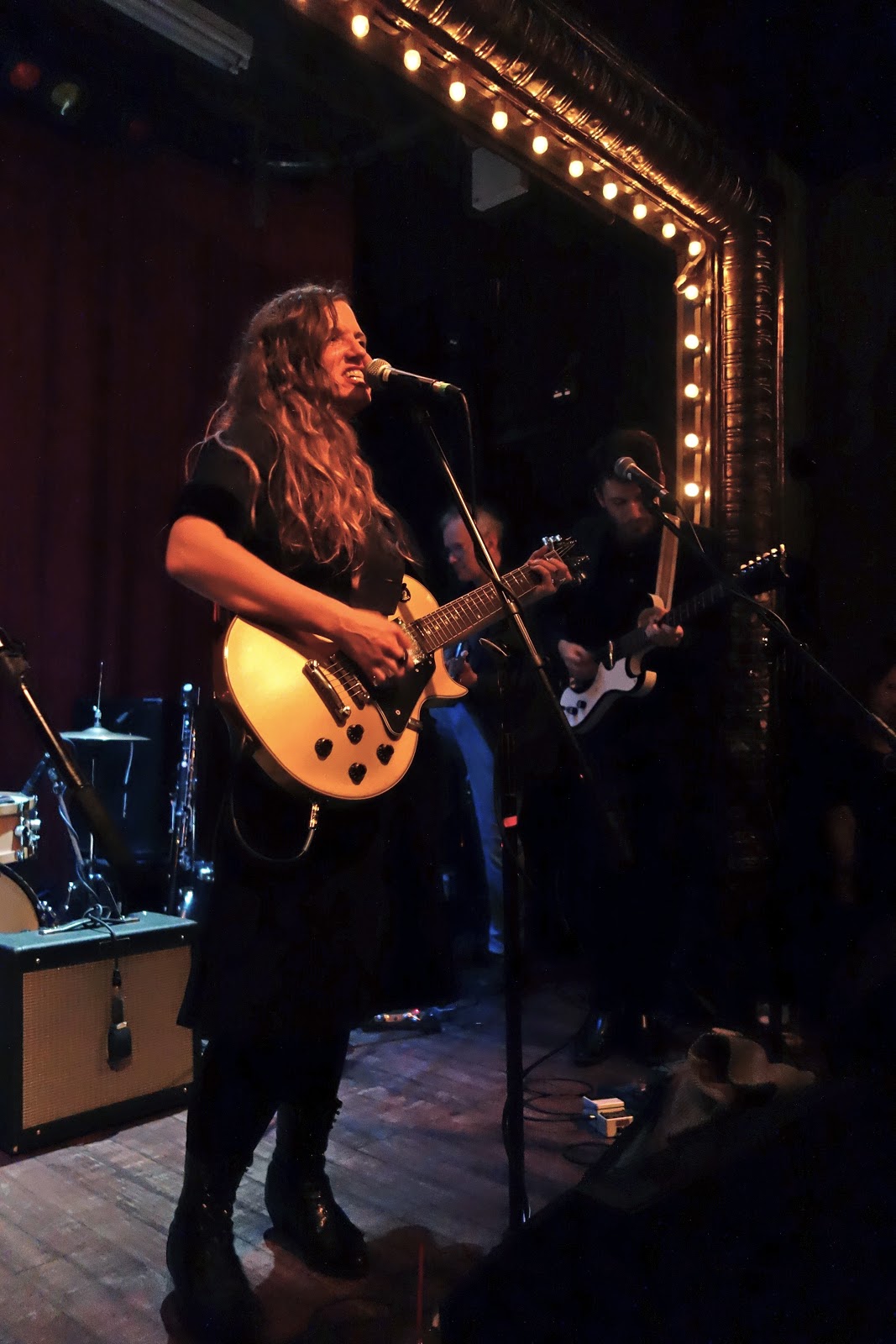 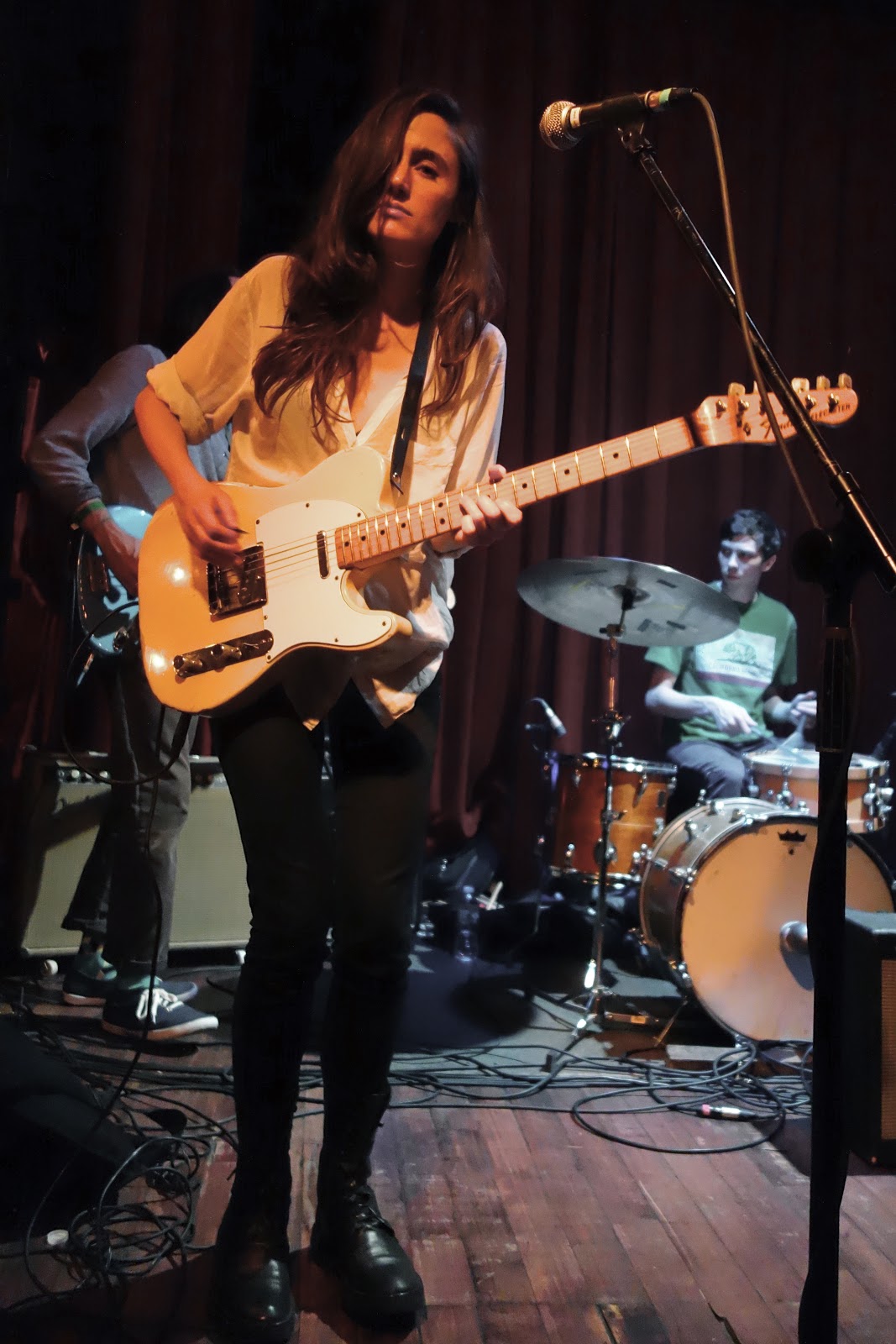 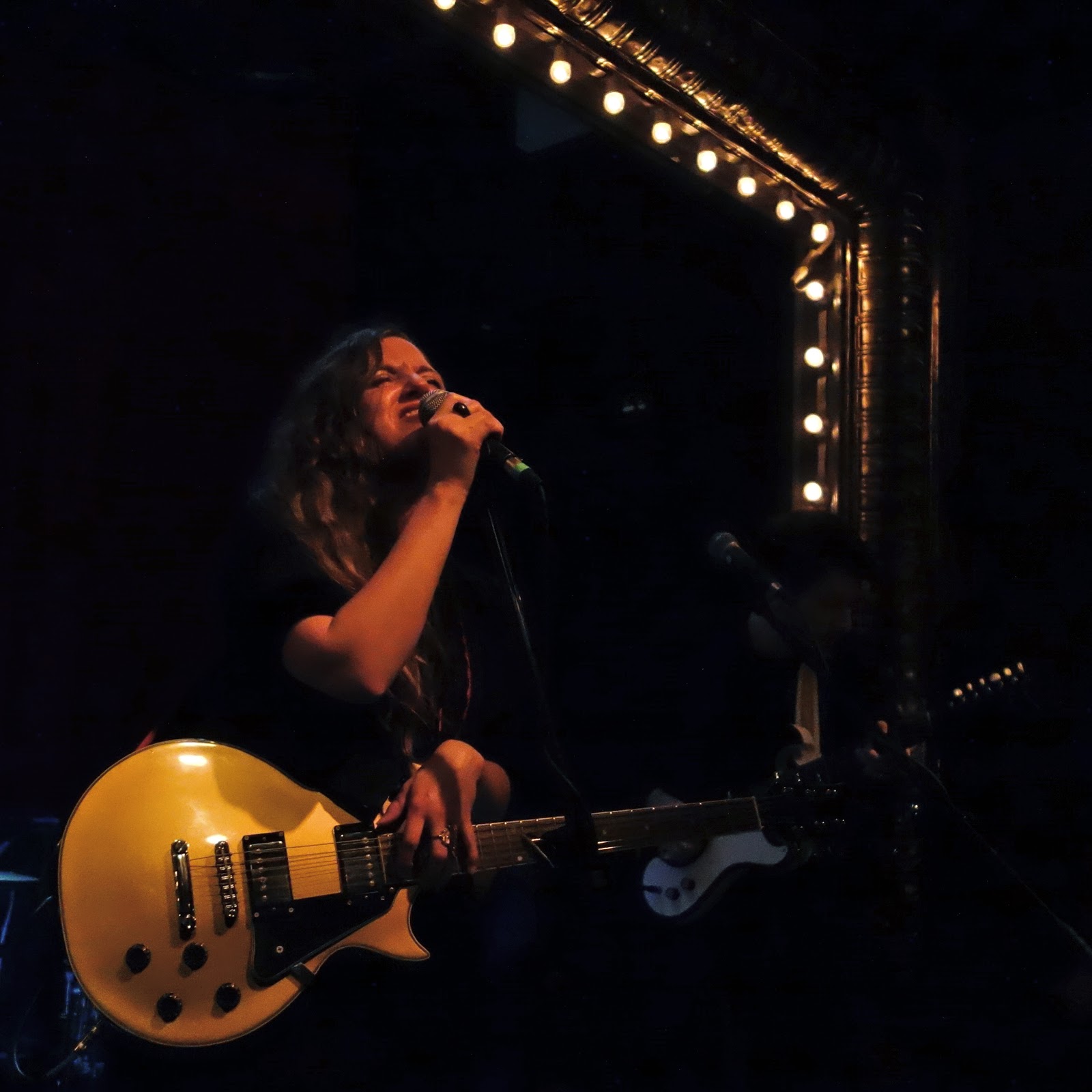 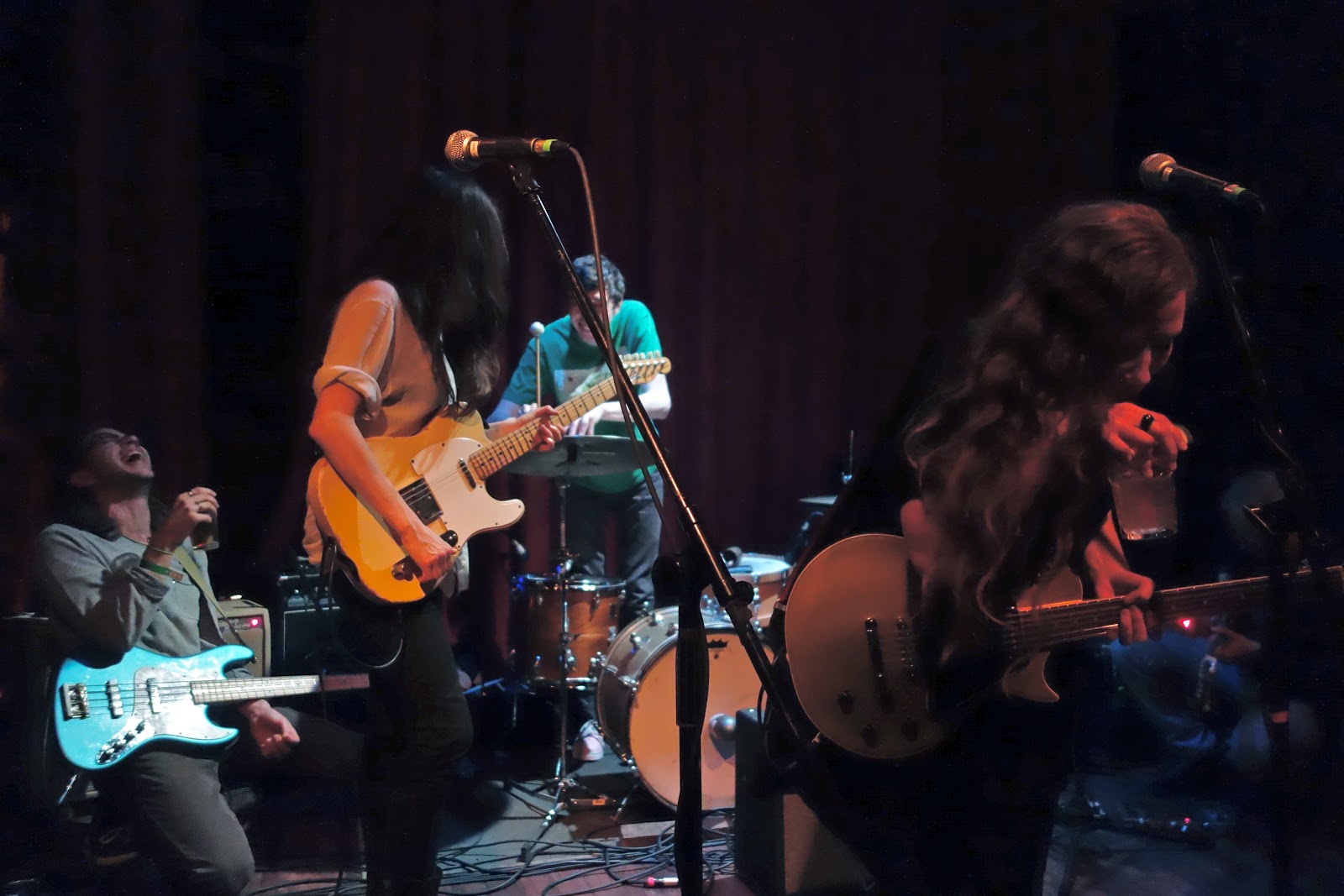 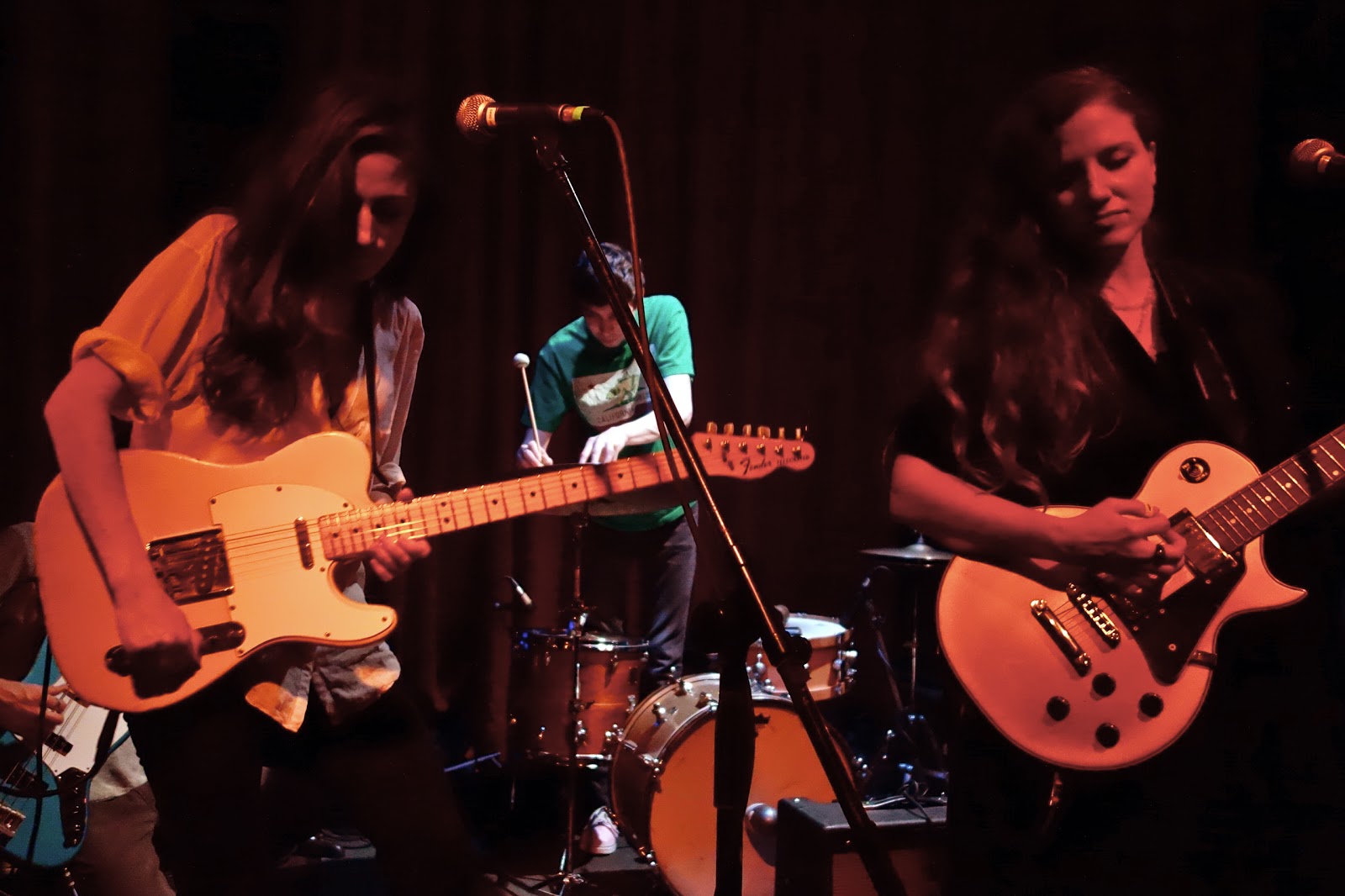 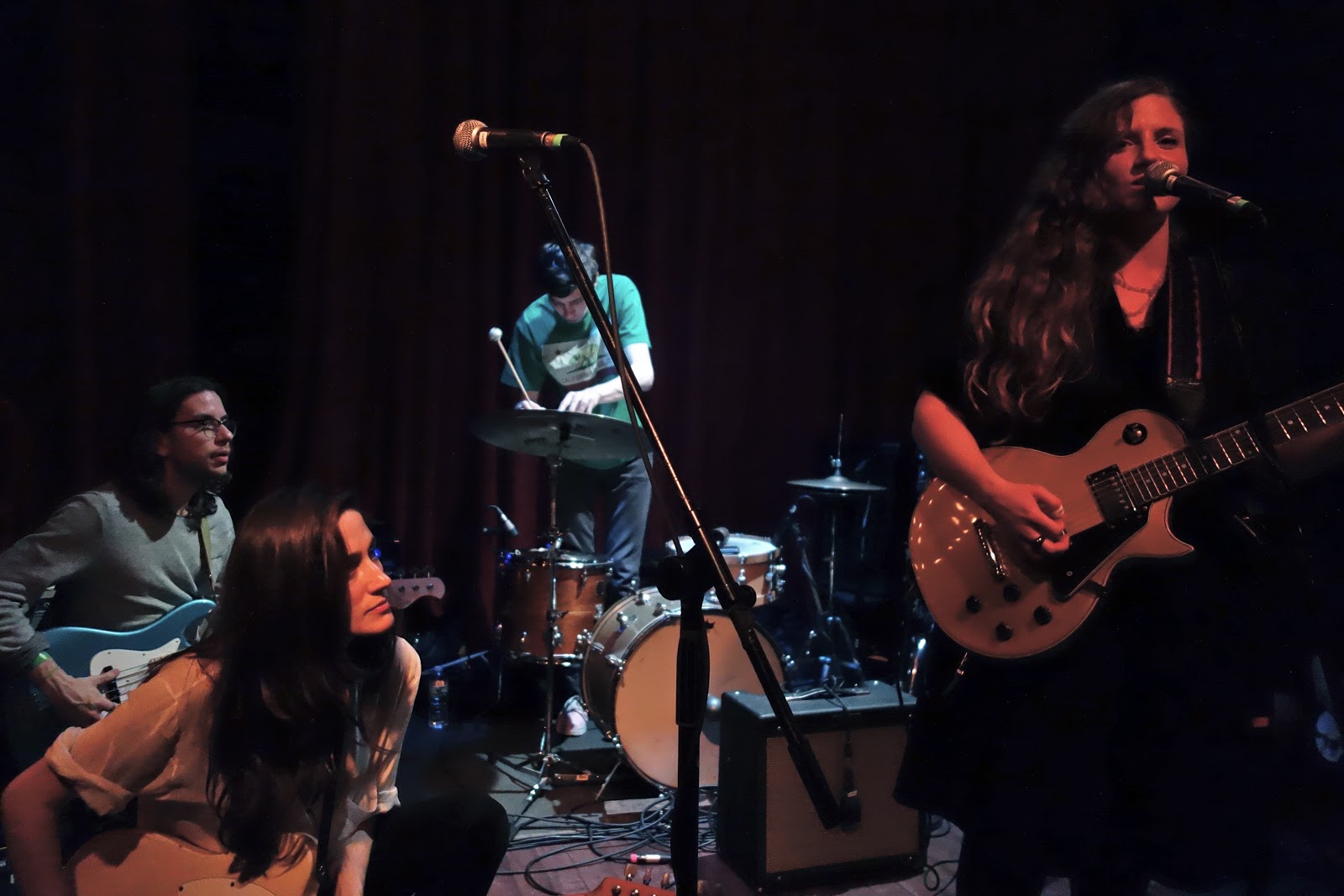 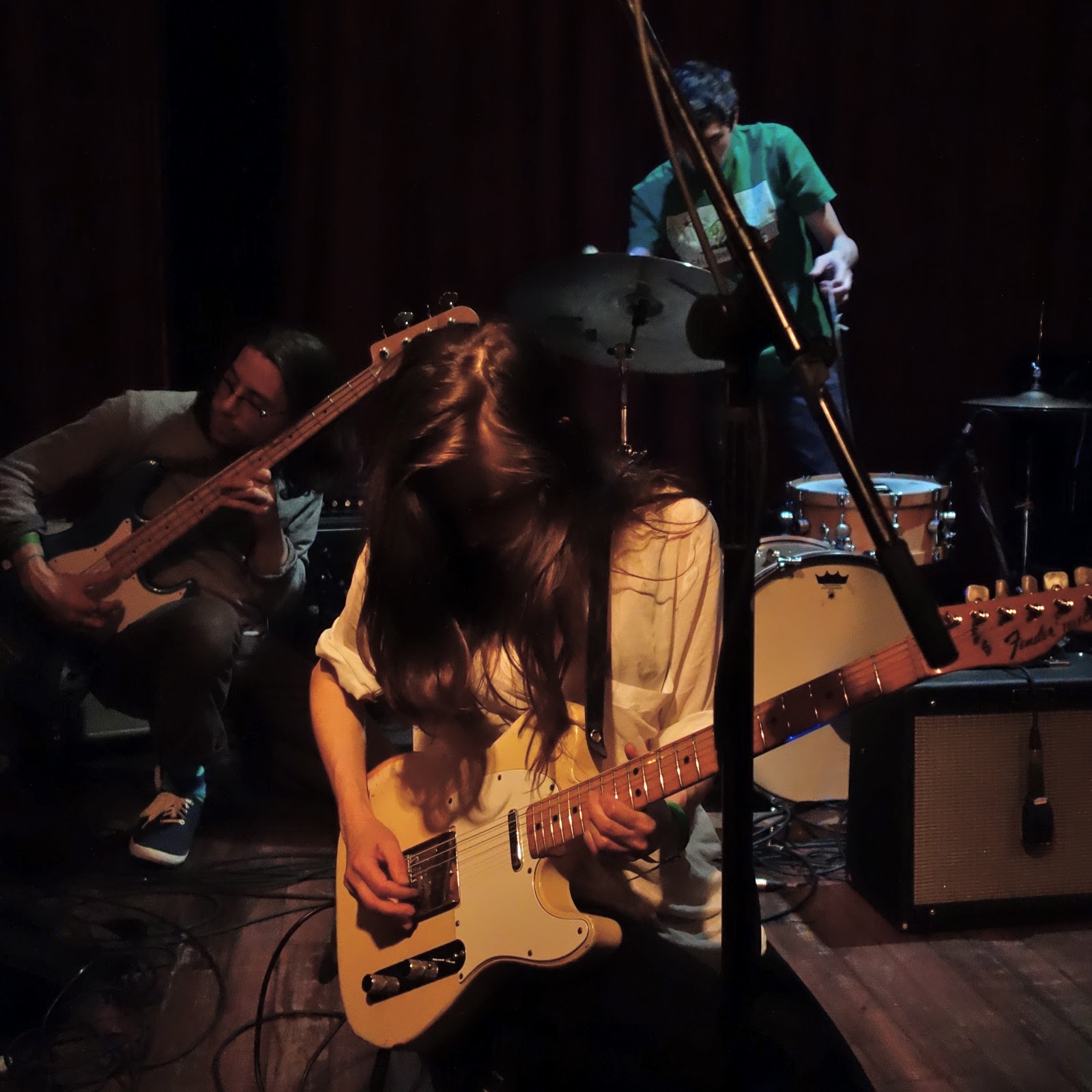 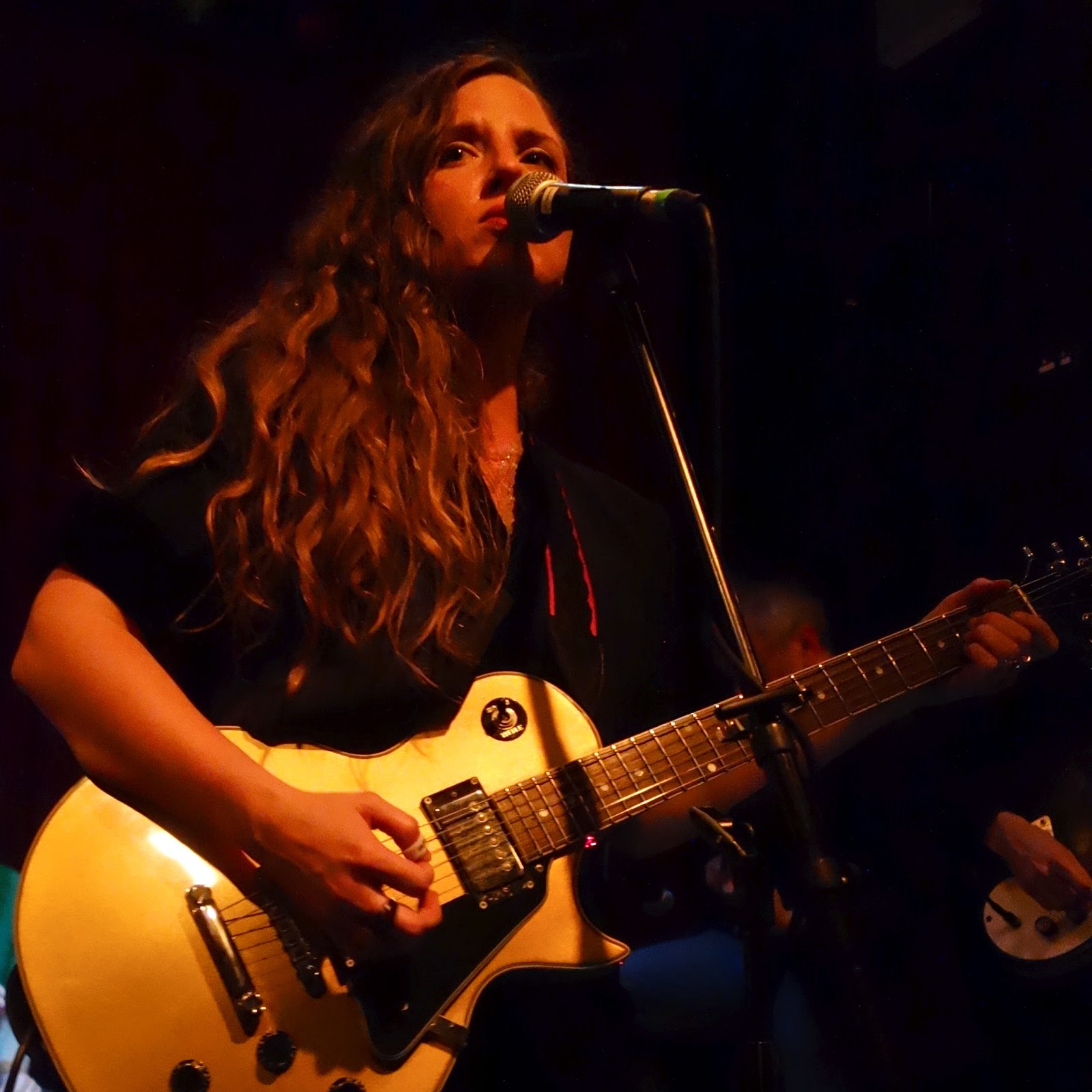 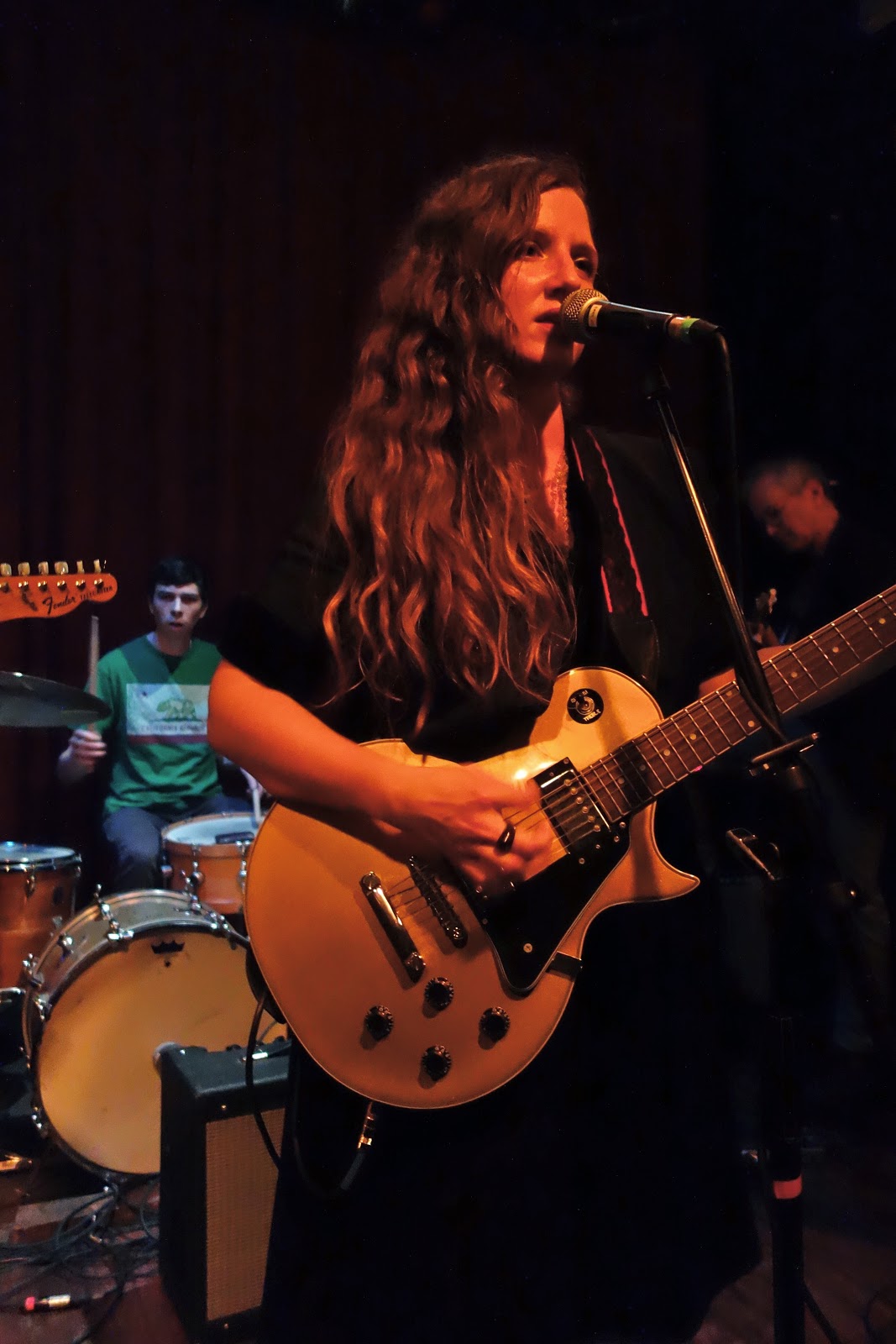 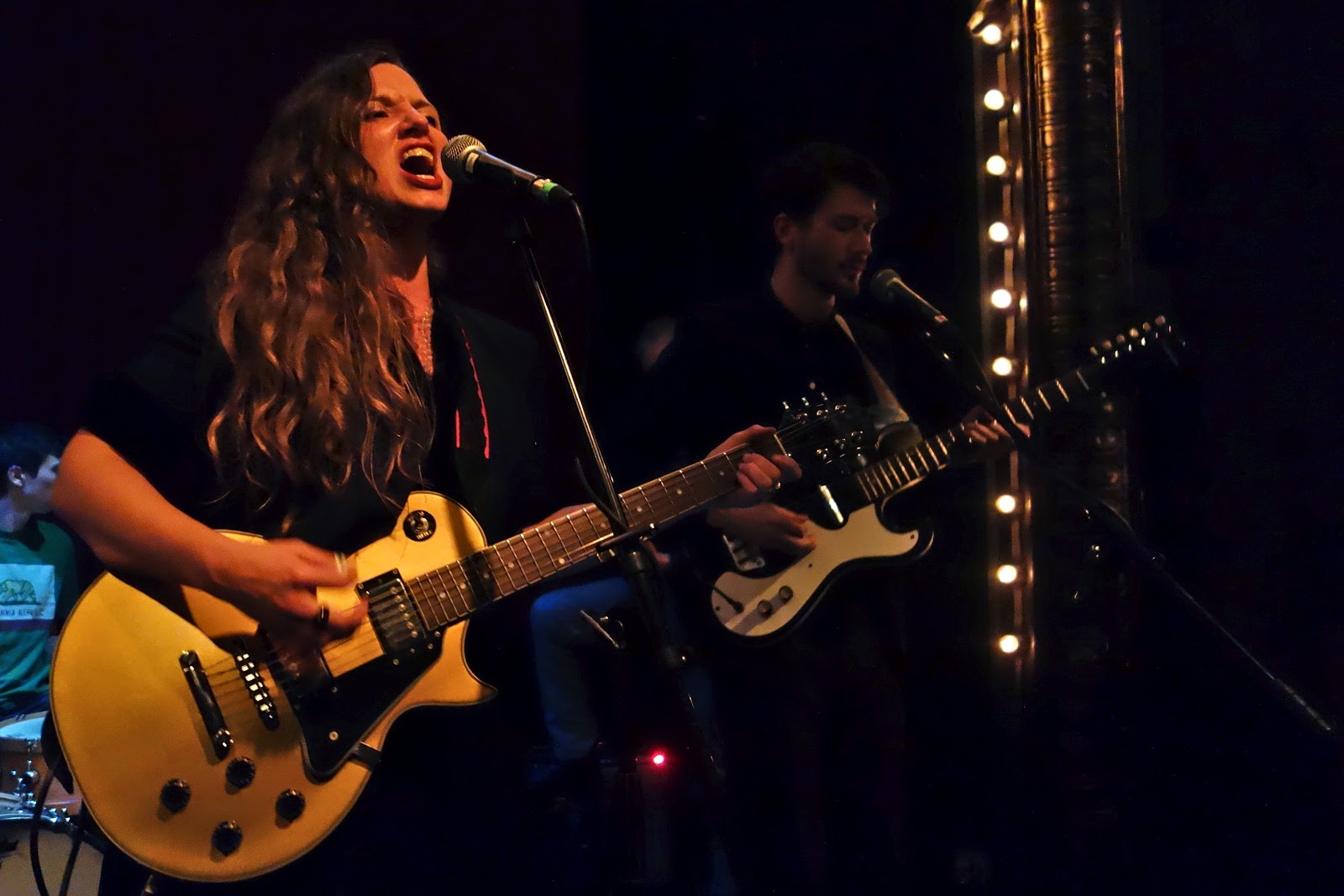 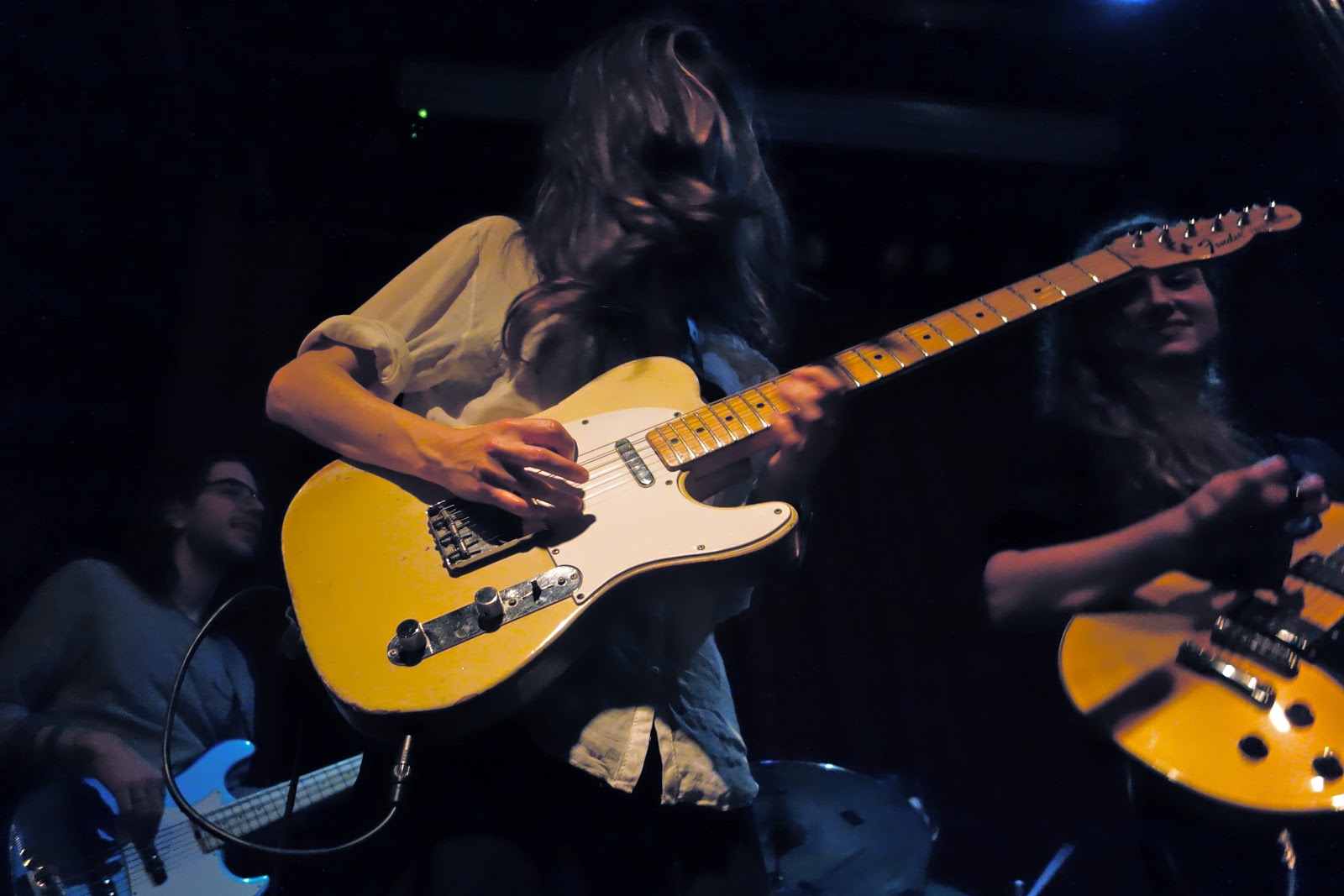 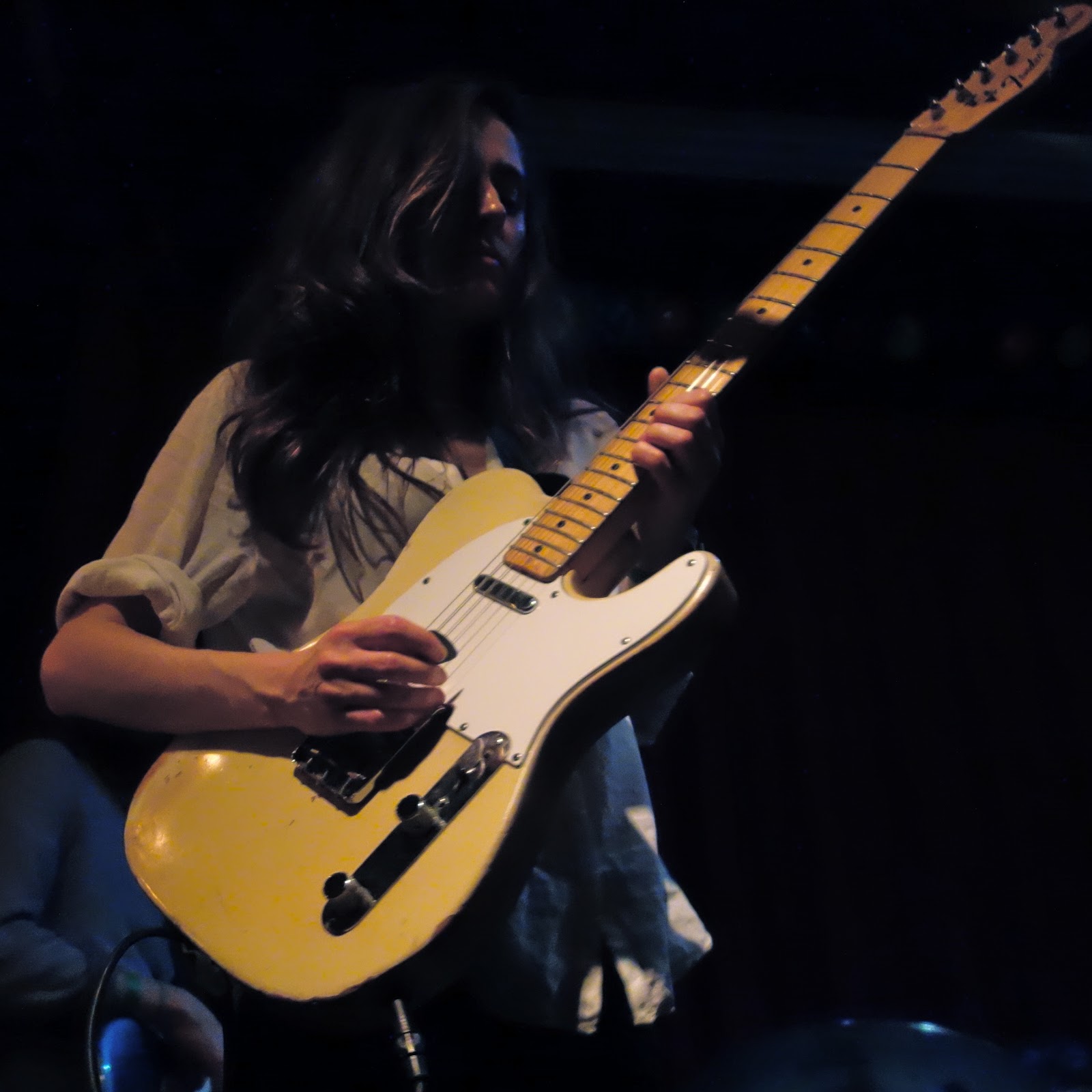 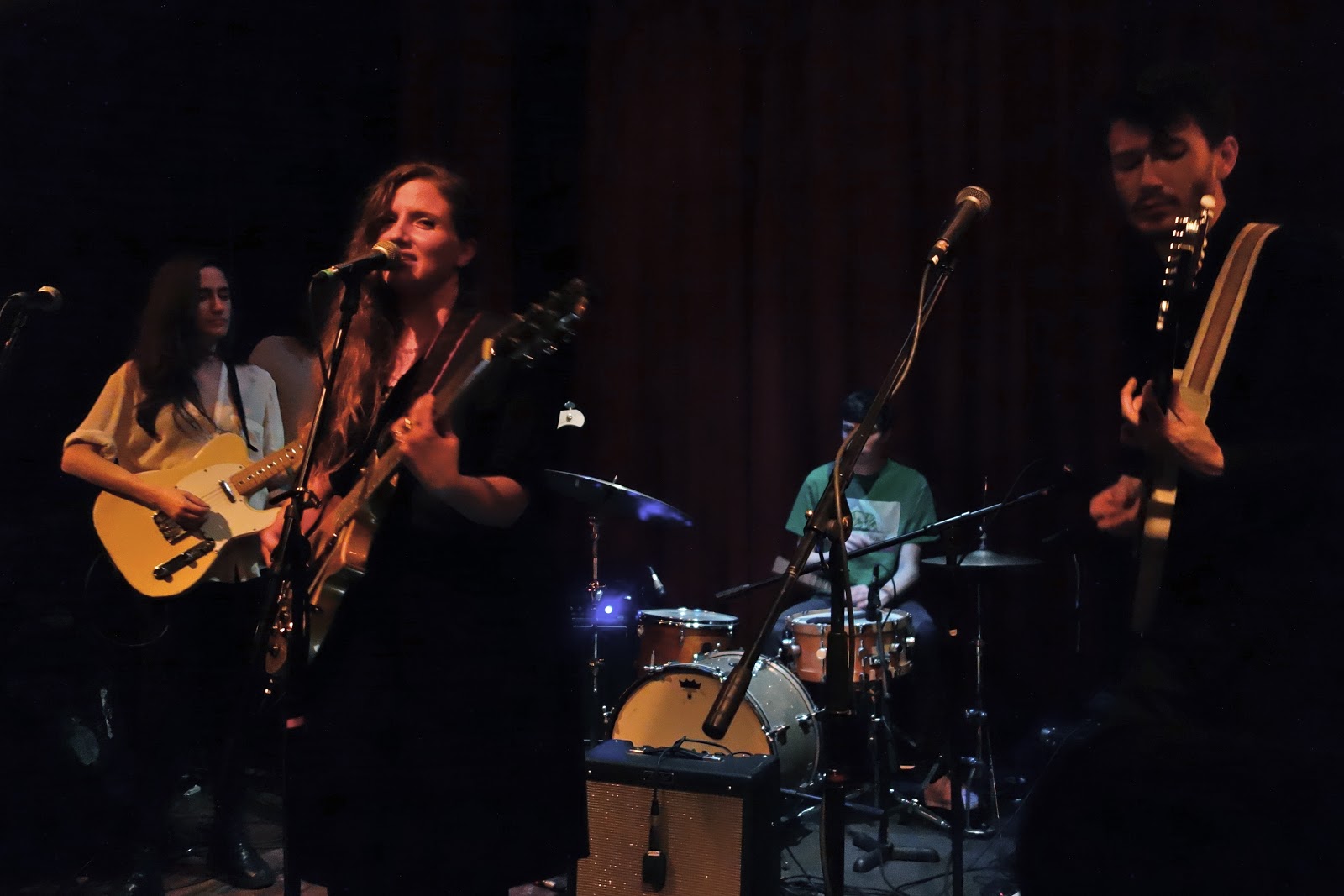 *Special thanks to Hilary at Epitaph for introducing me to Jolie's music and letting me know about her residency at Union Pool.  I owe you one Hilary:)