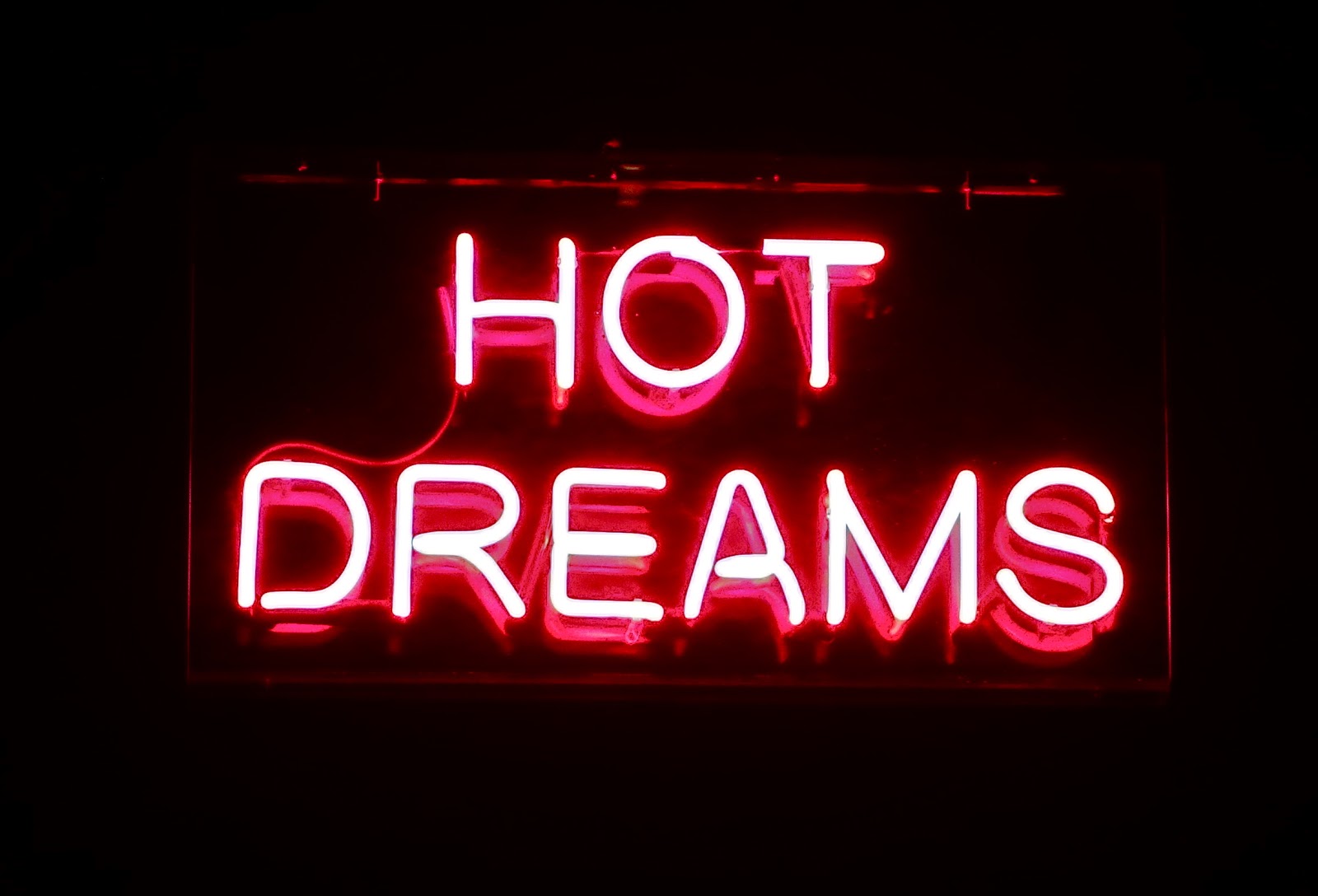 Timber Timbre is yet another outstanding musical export from our neighbors to the north.  Twice nominated for the Polaris Prize, they've evolved over the years from a creep folk outfit to a band with a fleshed out sound all their own.
Their latest release, "Hot Dreams", may just be their best yet, an impressive accomplishment considering 2011's "Creep On Creepin' On" raised the bar so high.  The new material sounds a bit like the soundtrack of a David Lynch western about the thin line between love and obsession sung by Chris Isaak's spooky brother.  Morricone style drama mingles with smokey Americana rock steeped in reverb and shadows. No contemporary band I'm aware of occupies the territory they're currently exploring.  These guys struck a vein of something special and the purity's increasing as they drill deeper.

Timber Timbre's stage lighting at Music Hall was a perfect match for the personality their music embodies.  Under a killer Hot Dreams neon sign, Taylor Kirk stayed shrouded in the darkness behind the red glow of drop lights directed at the crowd.  The resulting miosis of our pupils ensured we'd all leave without getting a good look at him, just like the sketchy dude in the shadows who lives in the lyrics of his songs.  Front to back, start to finish, all in attendance ate it up like a piece of cherry pie from Twede's Cafe.  In a set full of highlights, one of my favorite moments came at the start of the encore when Taylor took the stage solo and sang the deliciously demented "Run From Me".  His voice and vocal delivery are the keystones of their sound, so to hear both in their rawest form was a treat.  Hot Dreams, indeed.  By night's end I left a bigger fan than when I arrived.  The sole complaint I have is that it was a standing show.  Timber Timbre make cinema for the ears.  Would have loved a seat to close my eyes and watch the show. 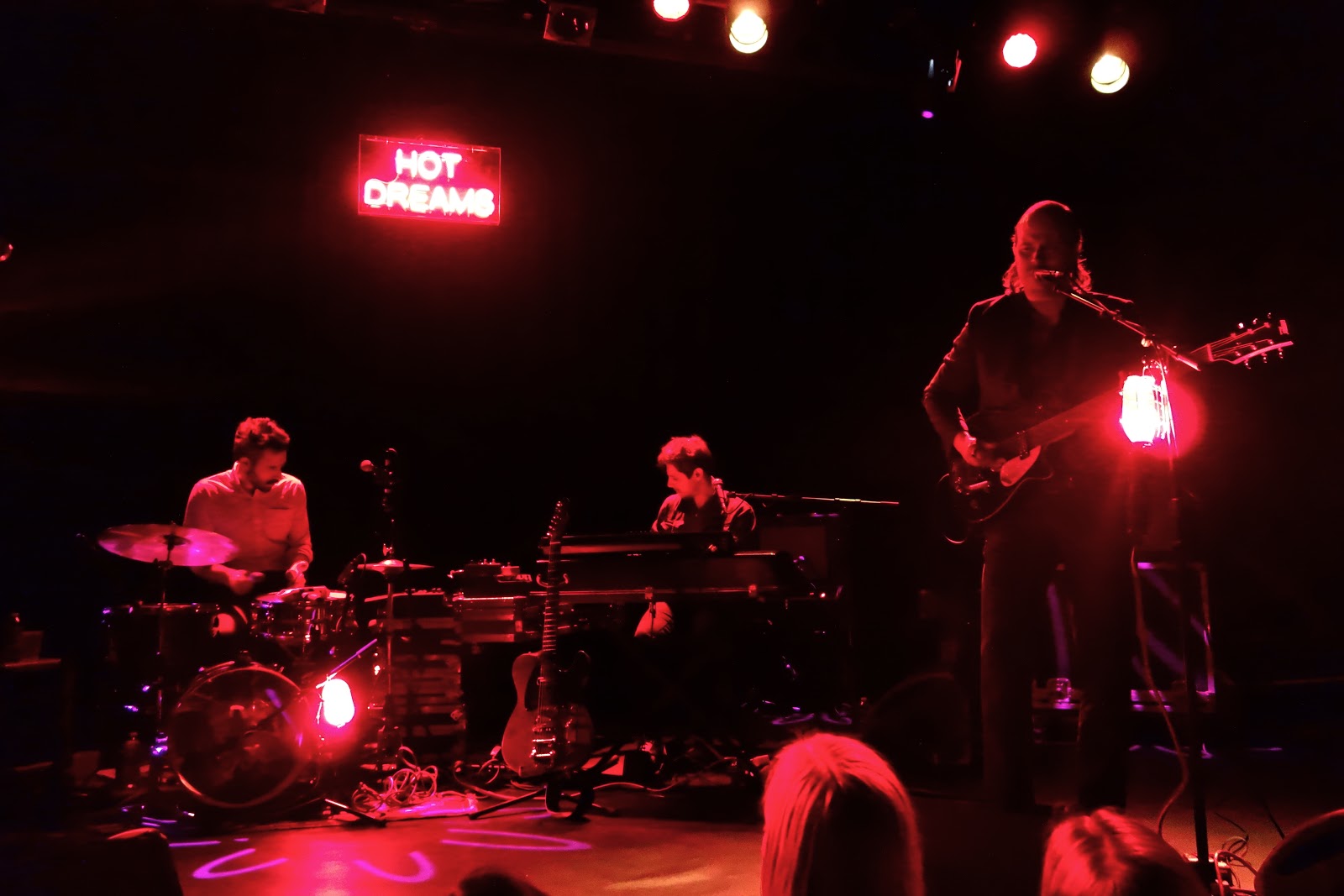 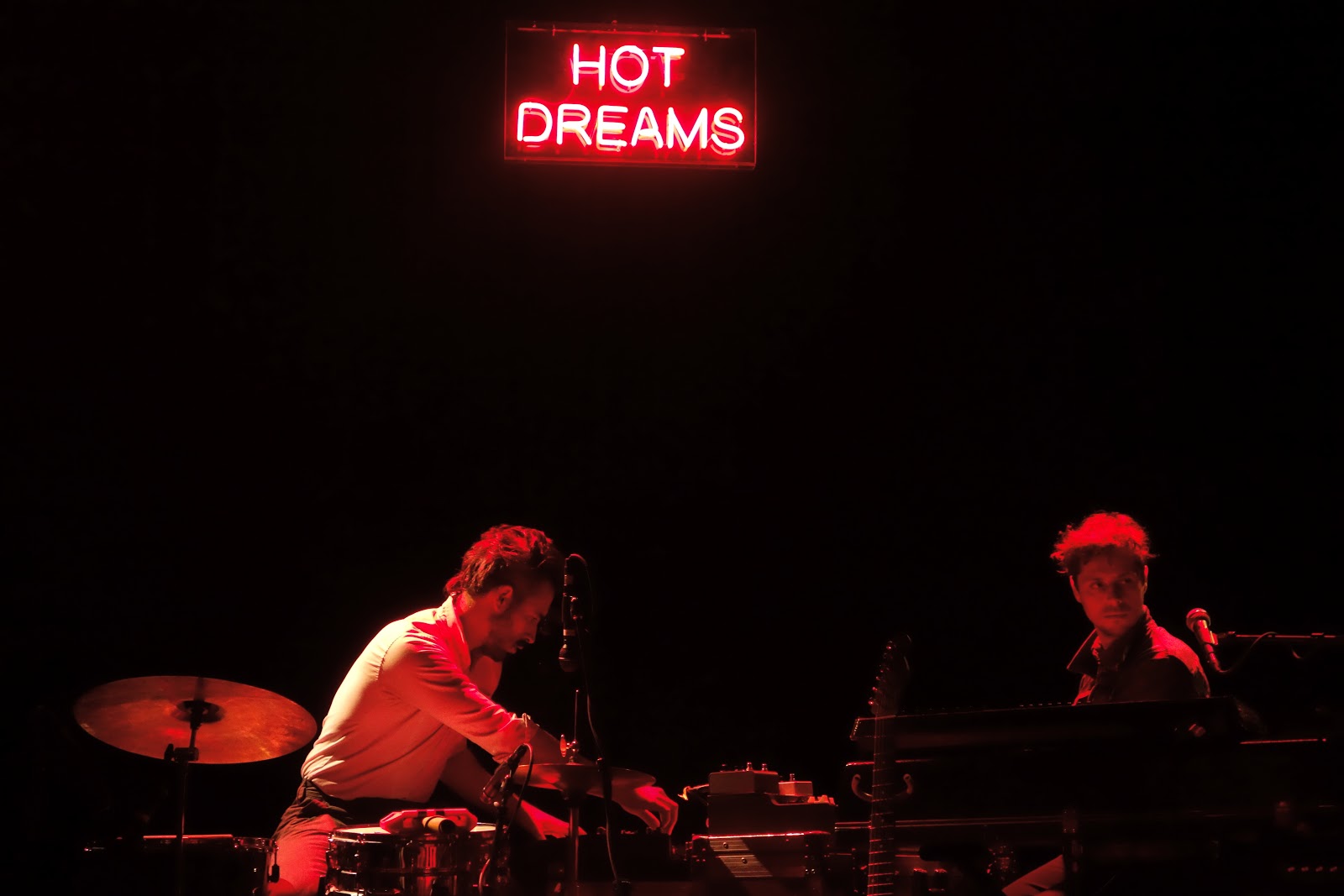 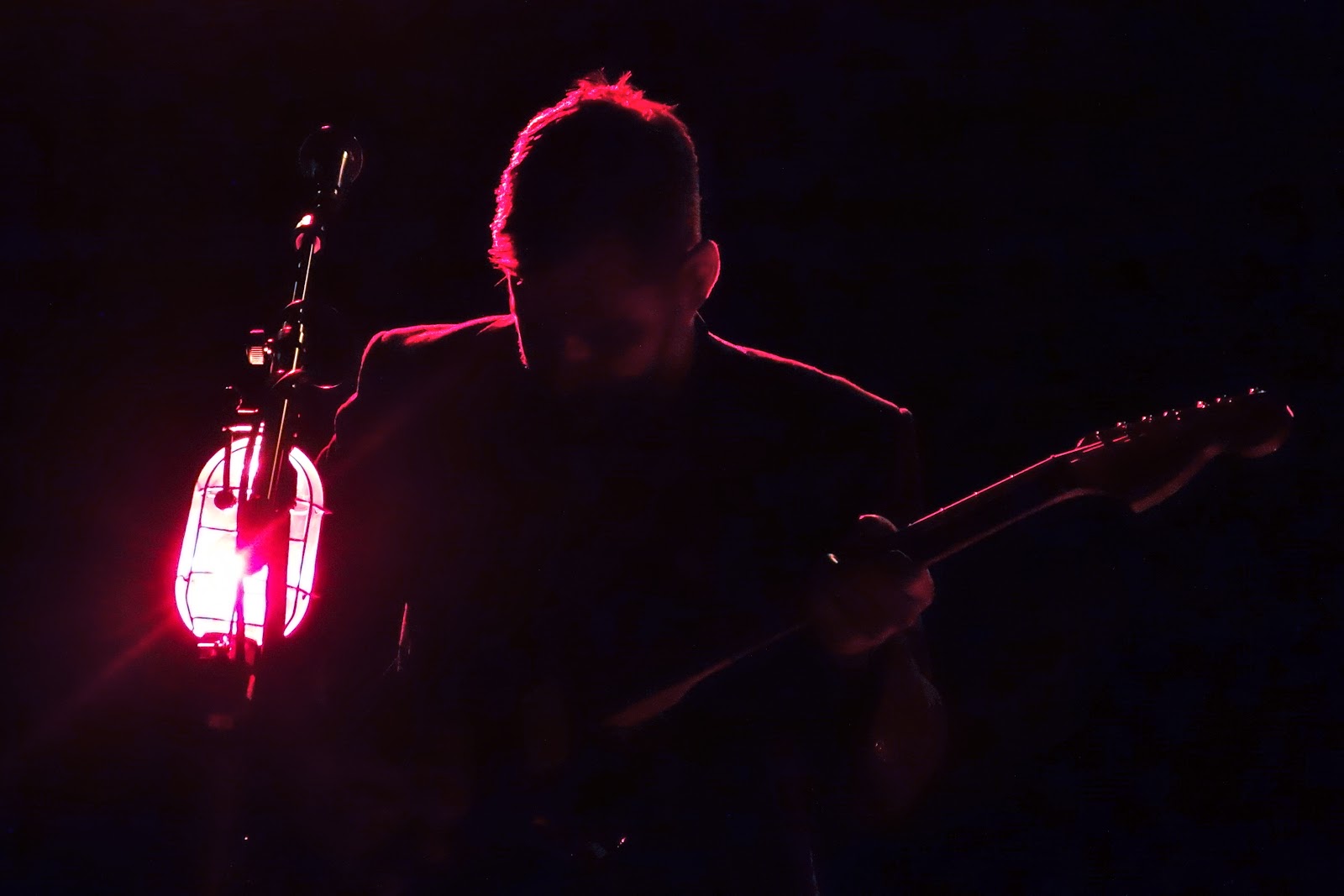 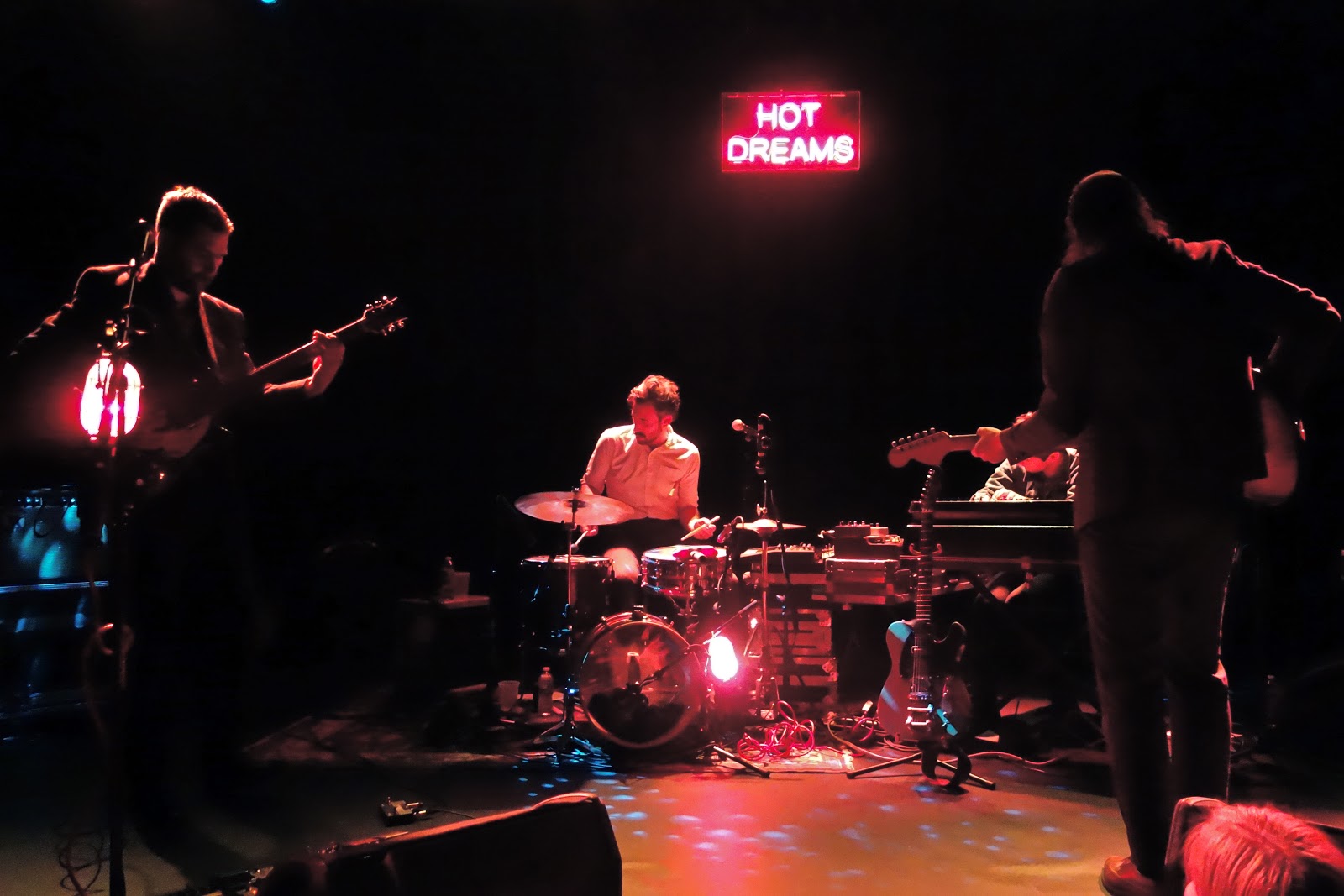 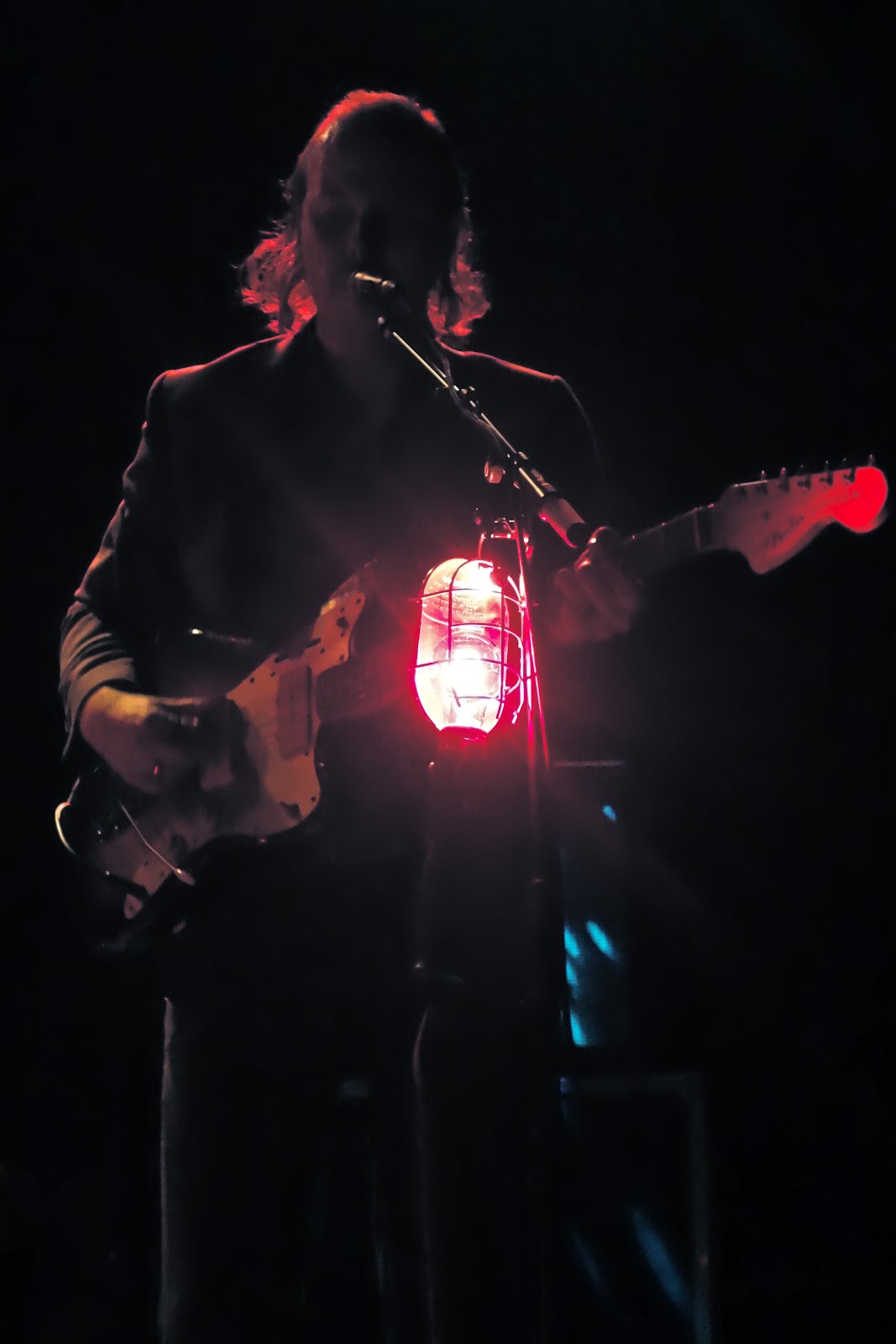 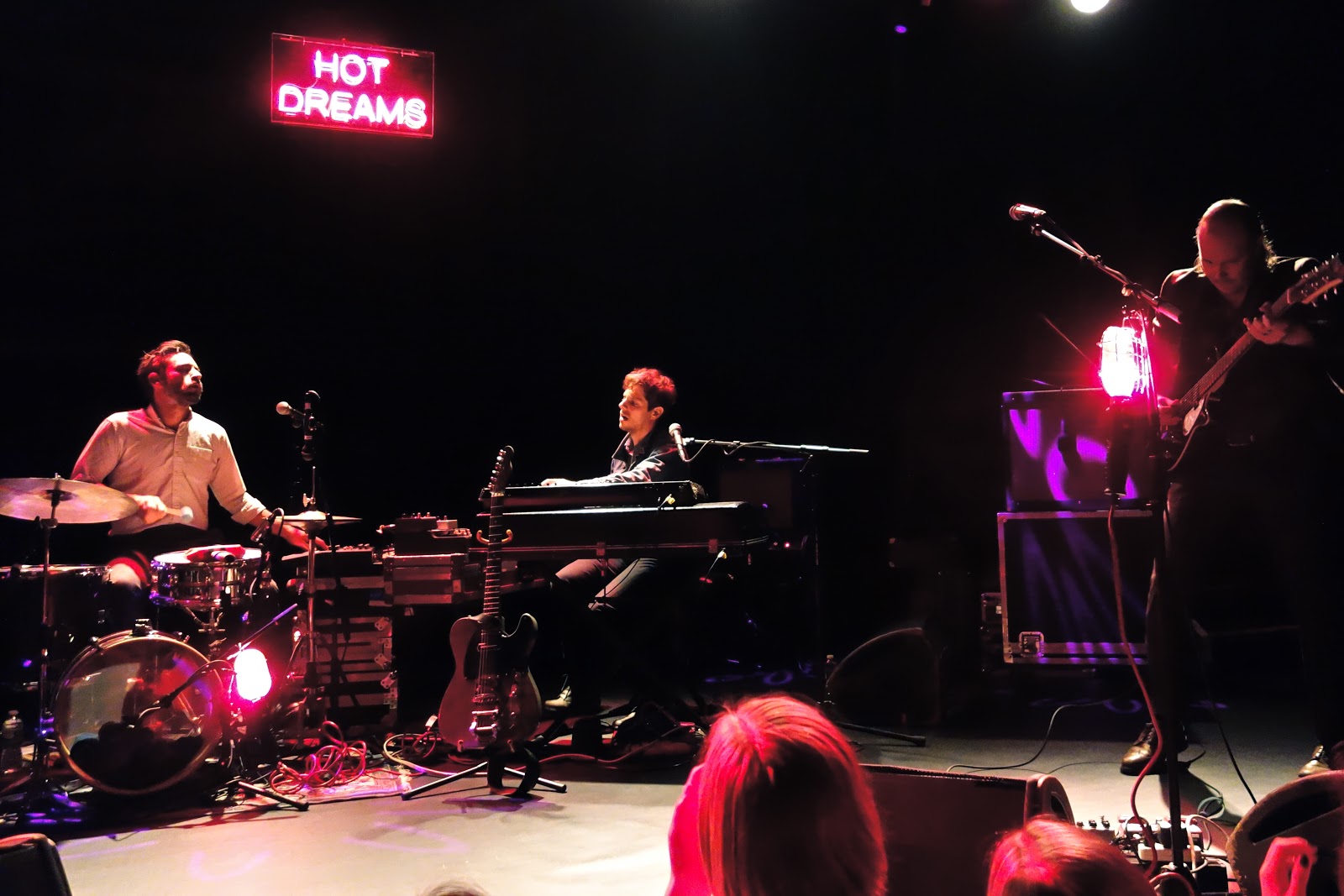 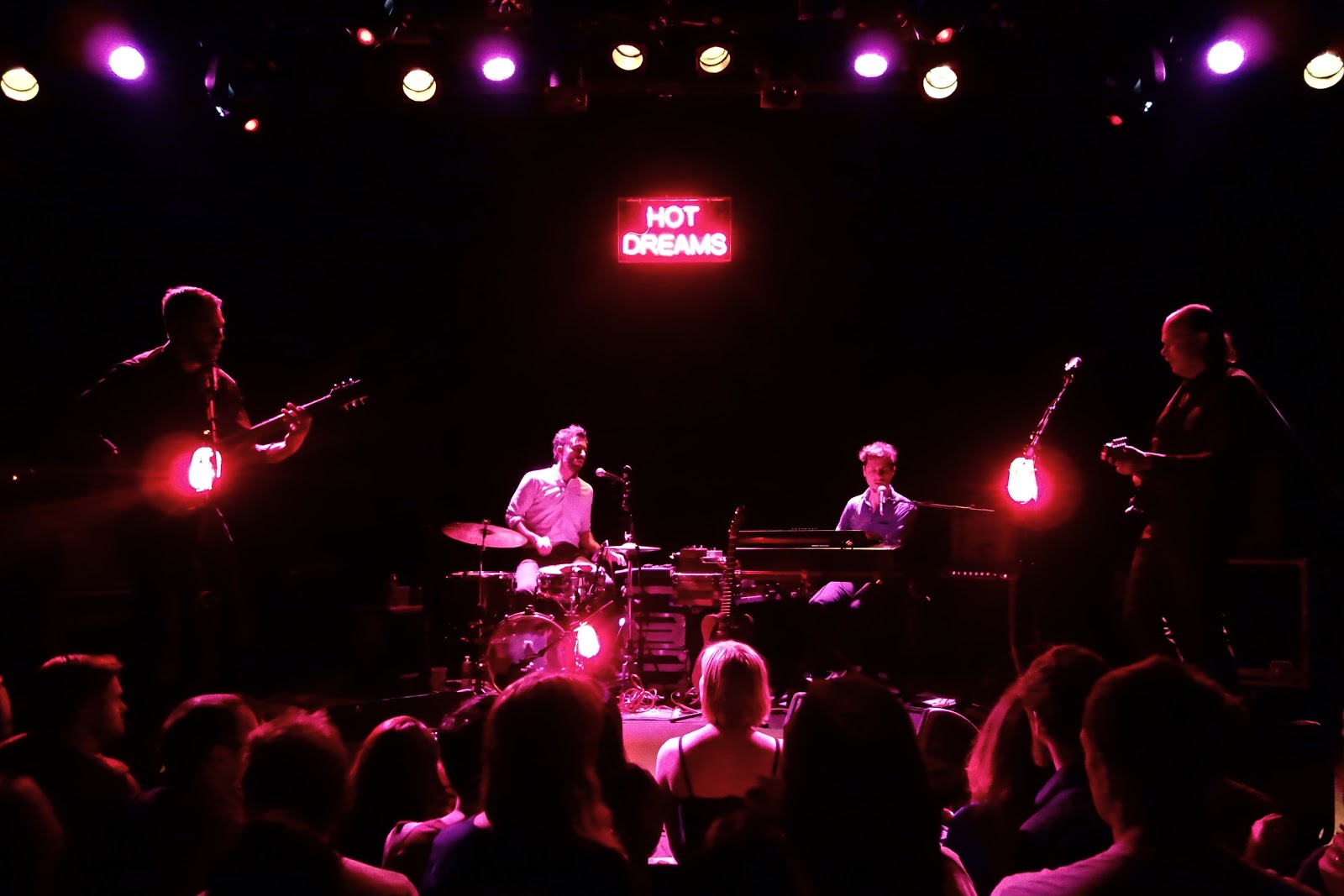 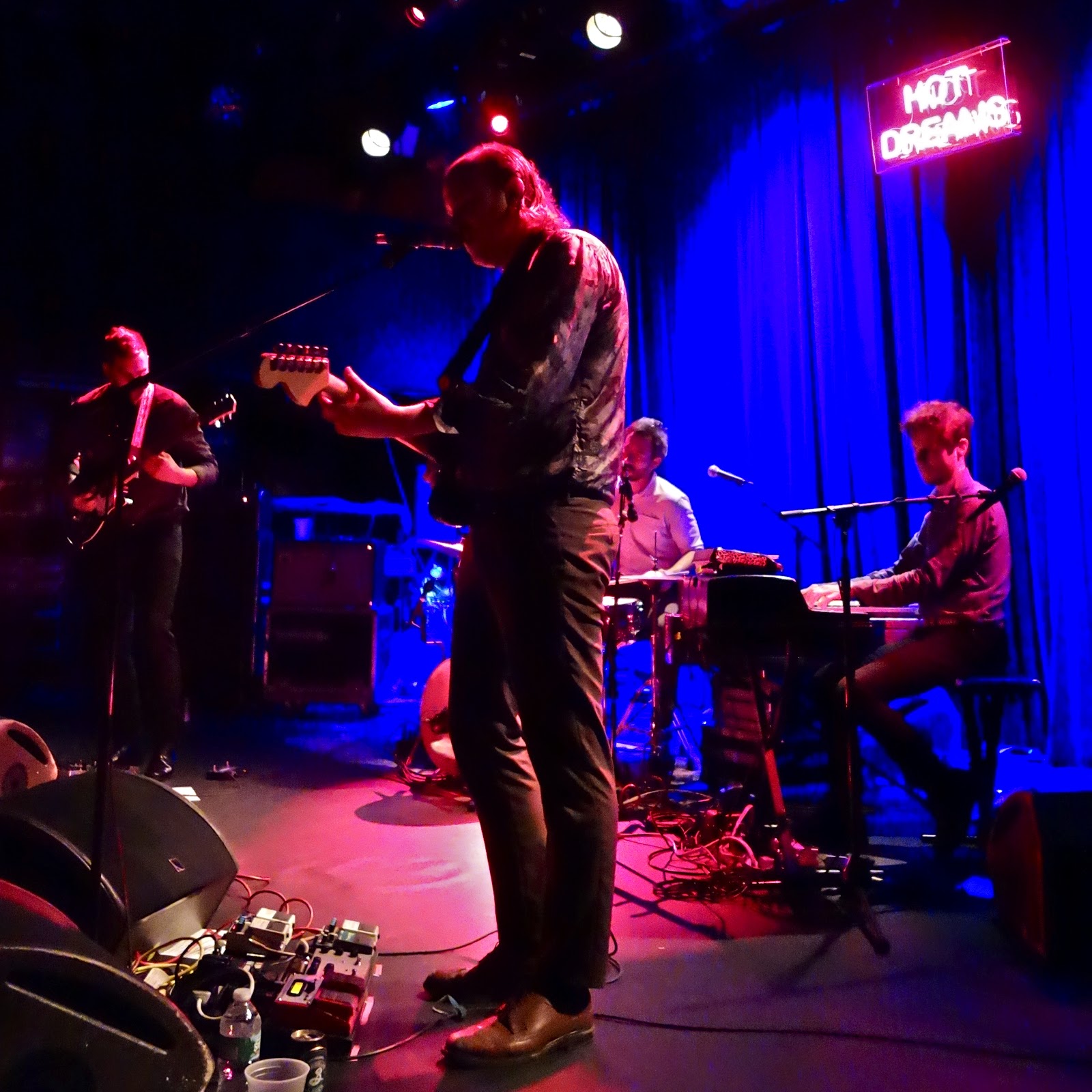 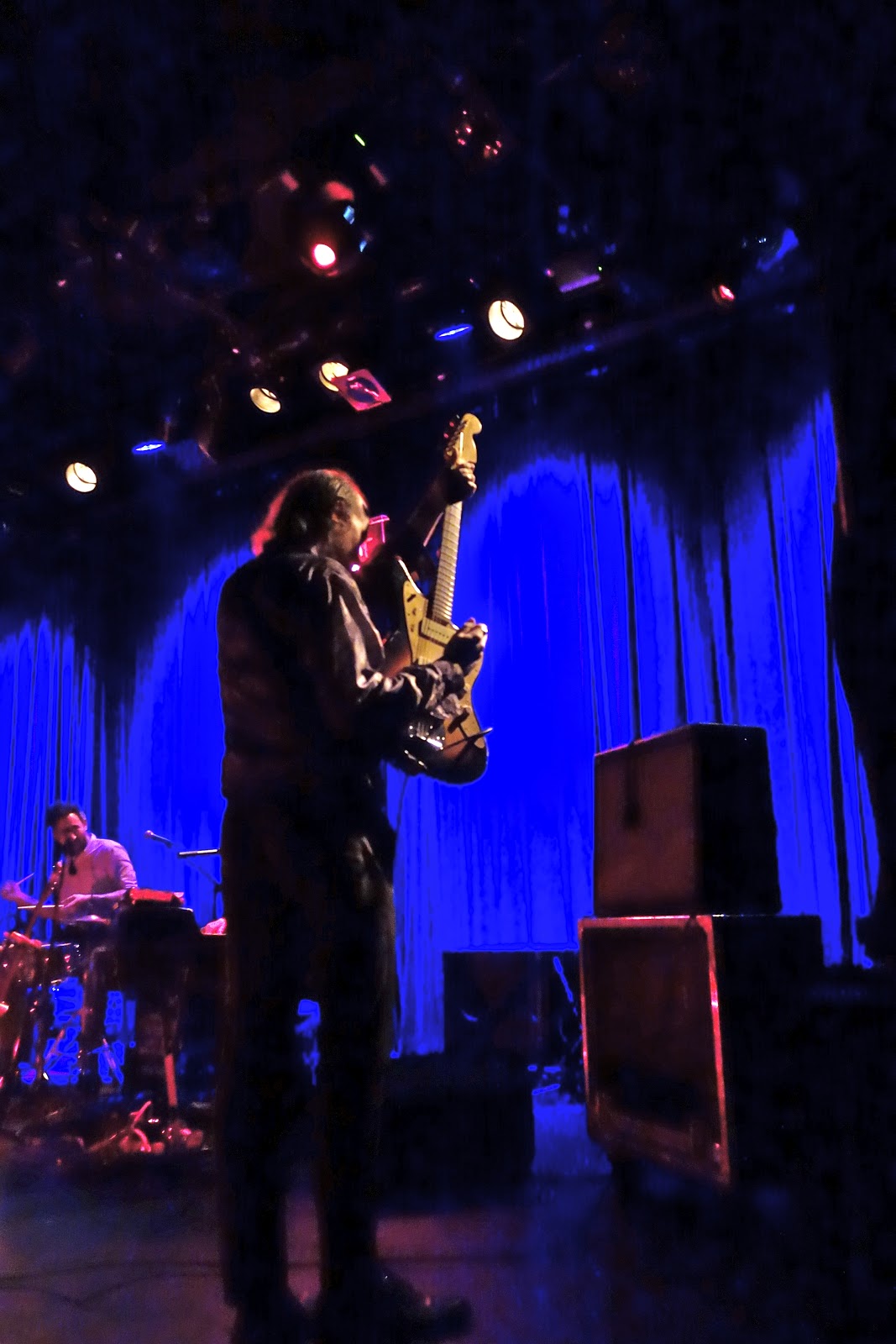 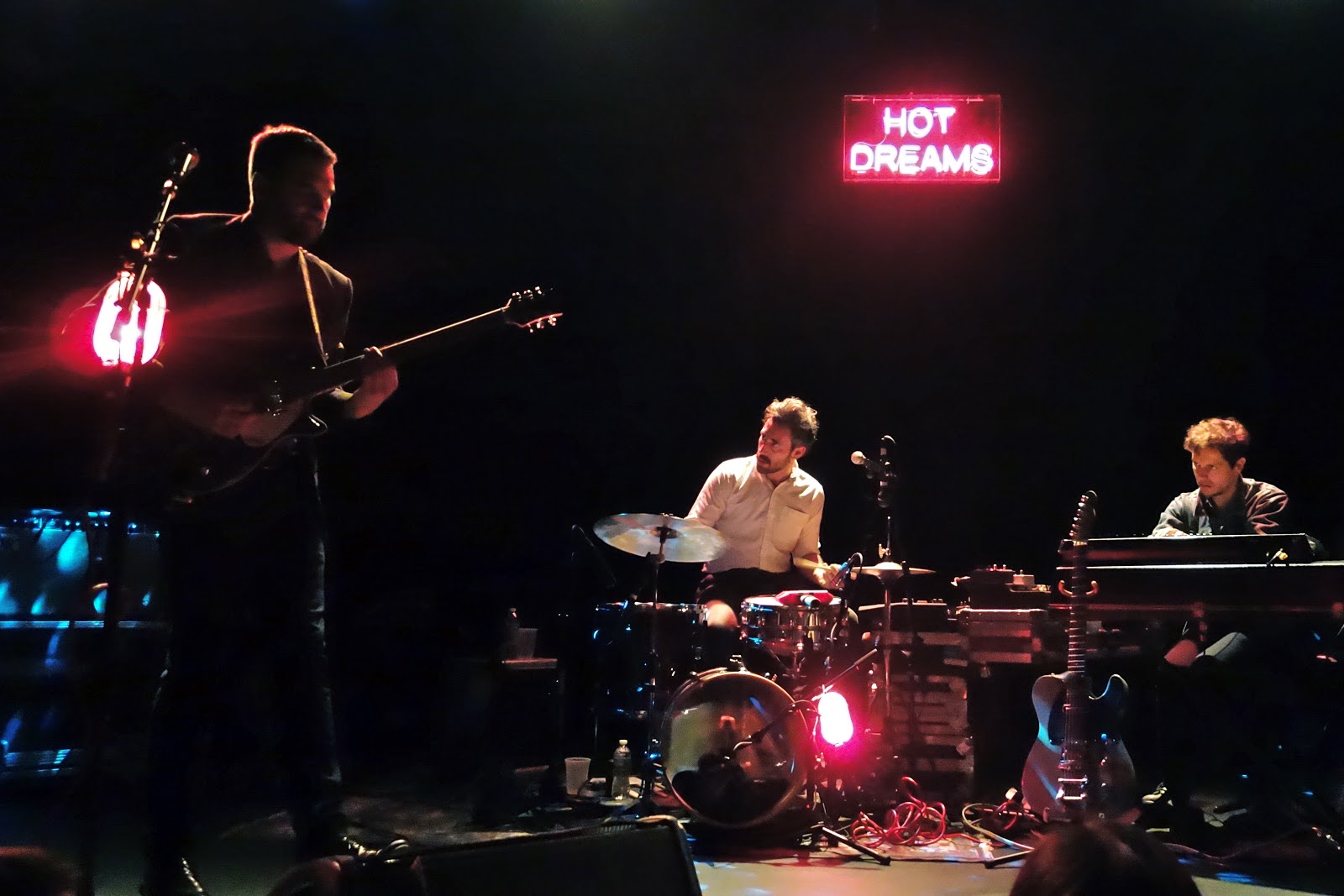 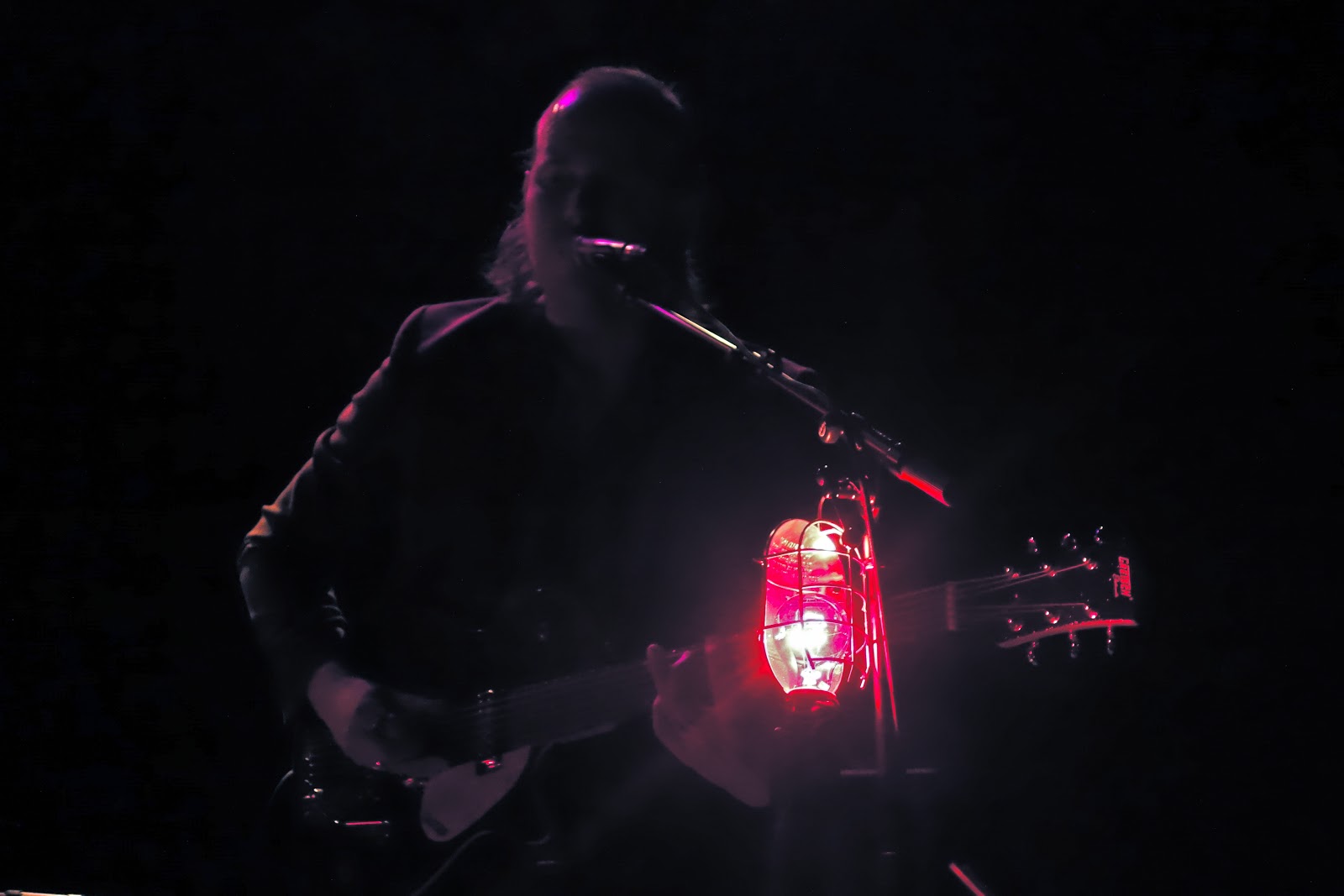 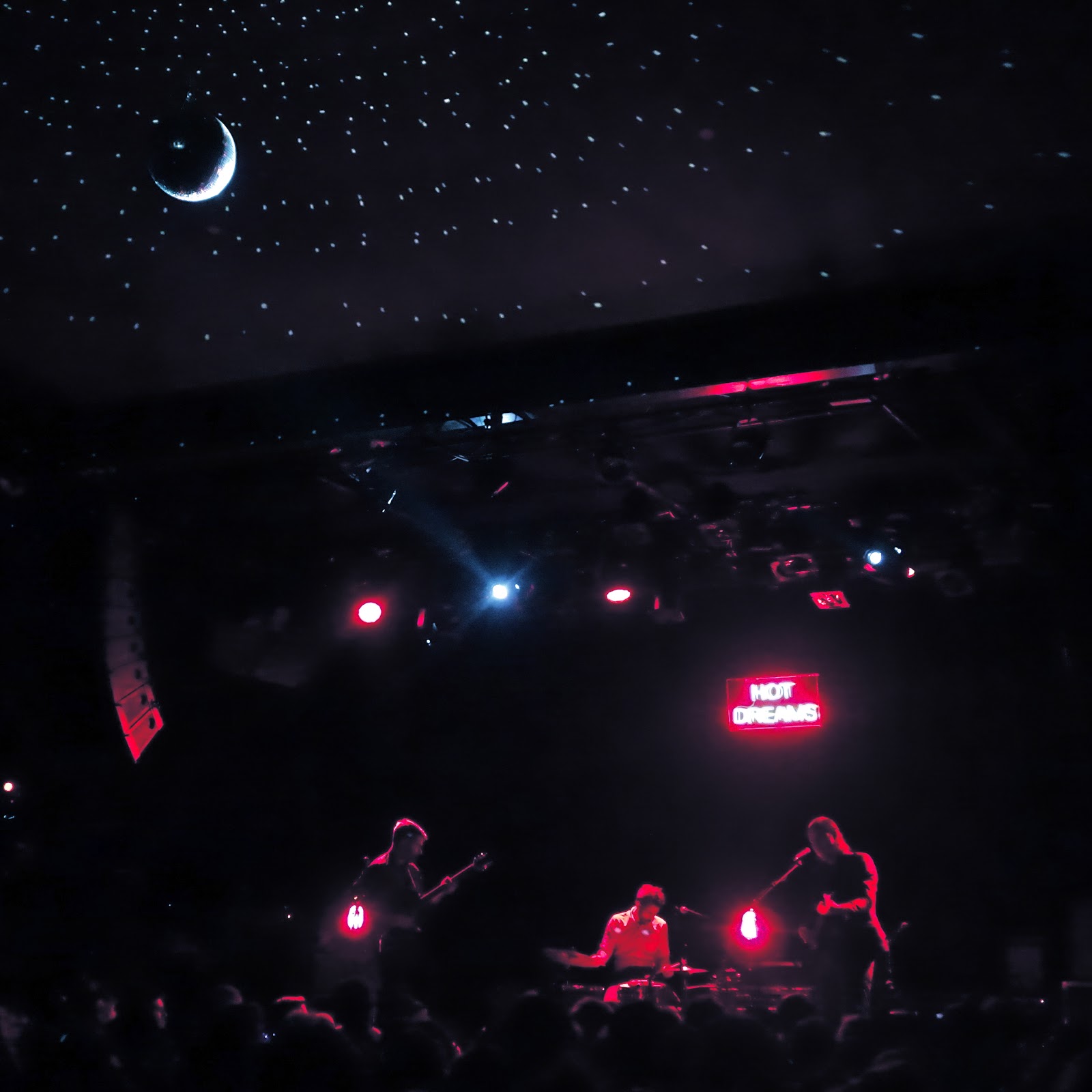