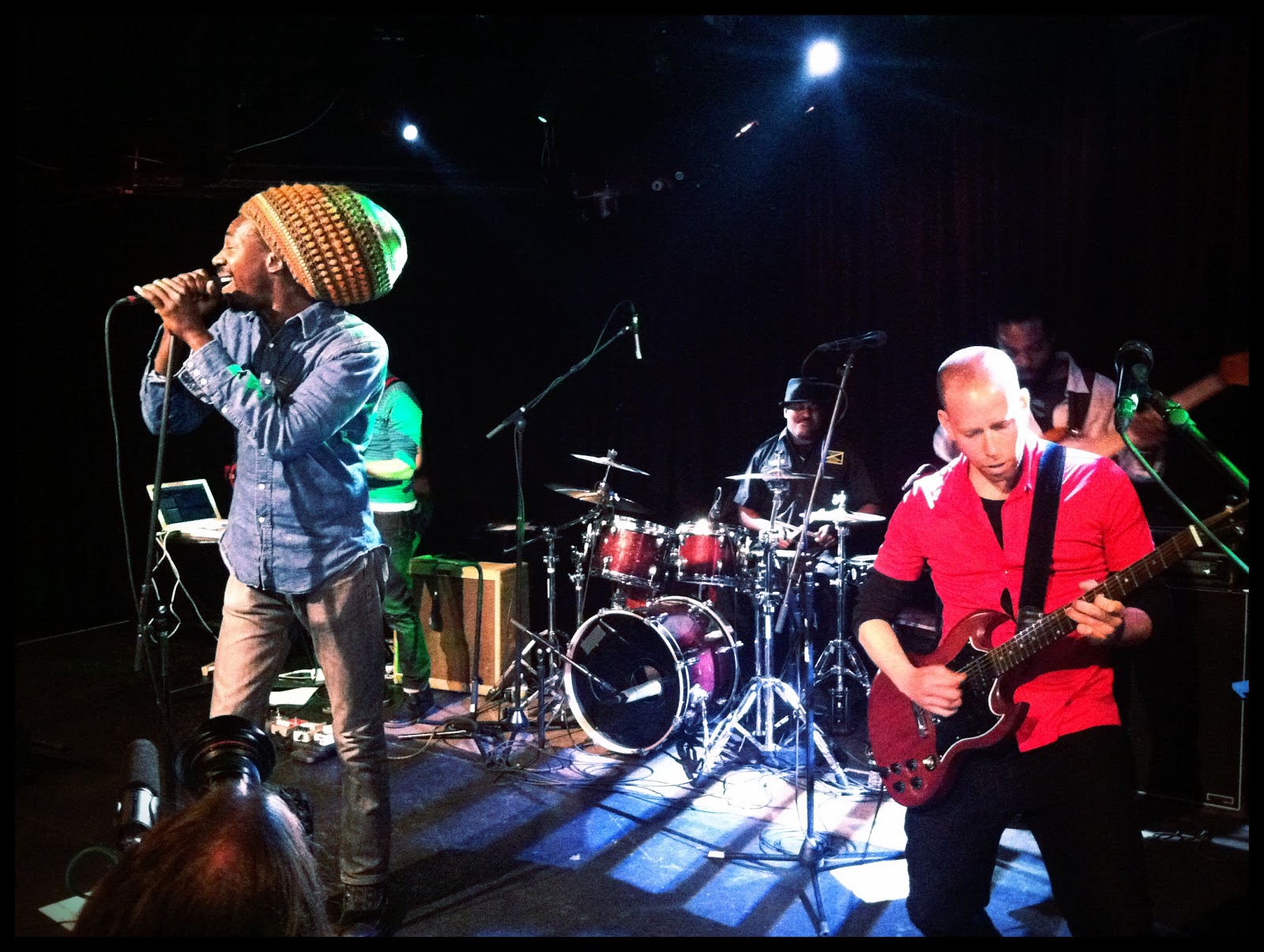 I am far from an authority on reggae music.  That said, I've listened to enough to tell the real thing from the manufactured.  Meta Dia, the center of the universe that is Meta & the Cornerstones, is the real deal.  It's no wonder their latest album, Ancient Power, was recorded at Tuff Gong Studios in Jamaica with the assistance and blessings of the Marley family.  The album, which is outstanding, has appearances by Damian Marley, U-Roy, and Capleton.  The real star, however, is Meta.  His spirit radiates positivity and his voice is as warm as the summer sun. 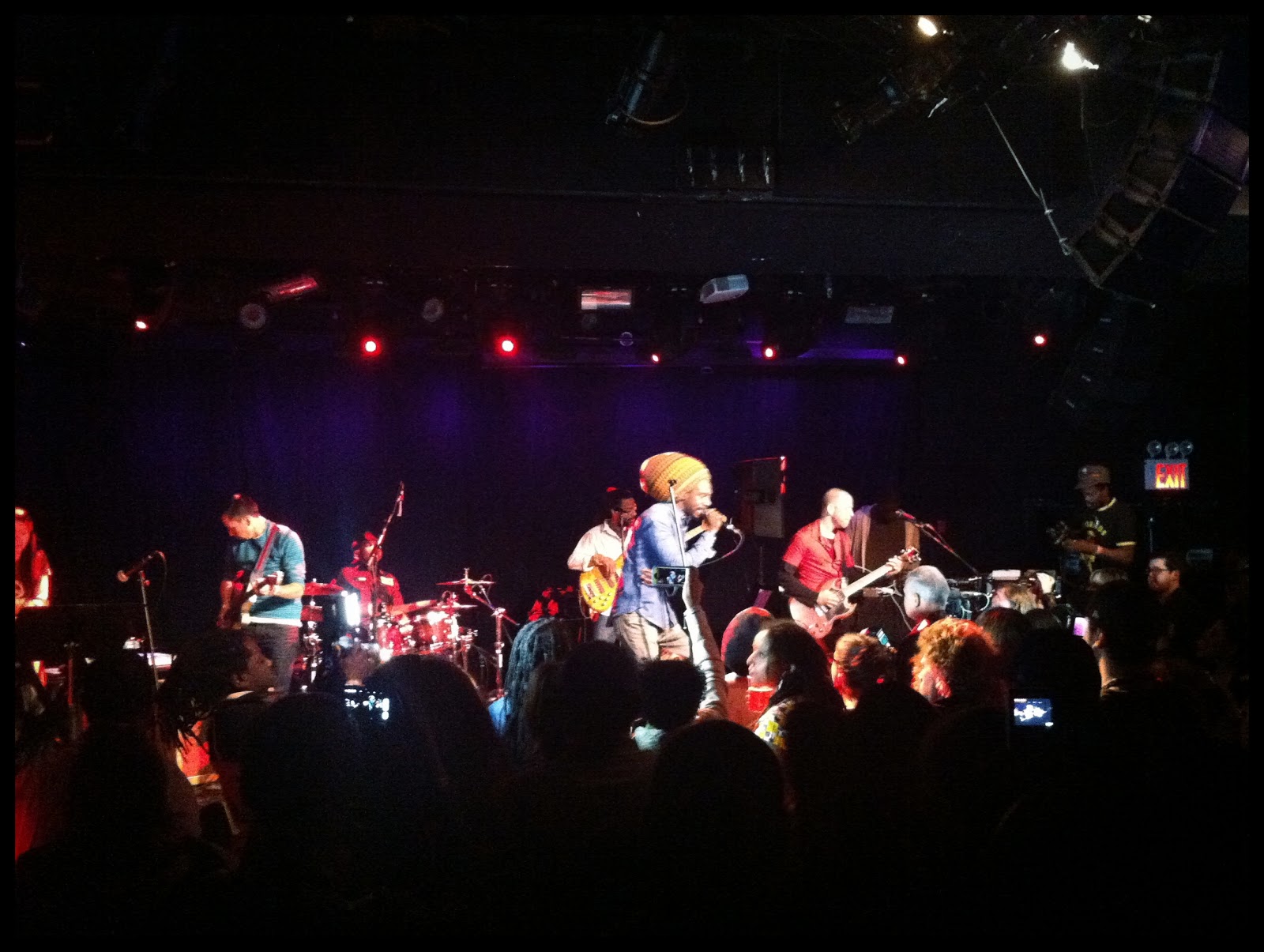 Meta is from Senegal.  He got his start there in hip hop before coming to the States and having a friend realize he had a voice made for singing, not rhyming.  His band, the Cornerstones, are a diverse group of talented musicians.  Members hail from Israel, Jamaica, Japan, and the U.S.  Playing for a lively crowd as diverse as the band, they worked their way through the new album on Tuesday night.  It turns out it was a record release party for Ancient Power and some special guests were in attendance.  There were representatives from the Senegal government in the crowd and Leon from Cool Runnings introduced the band. 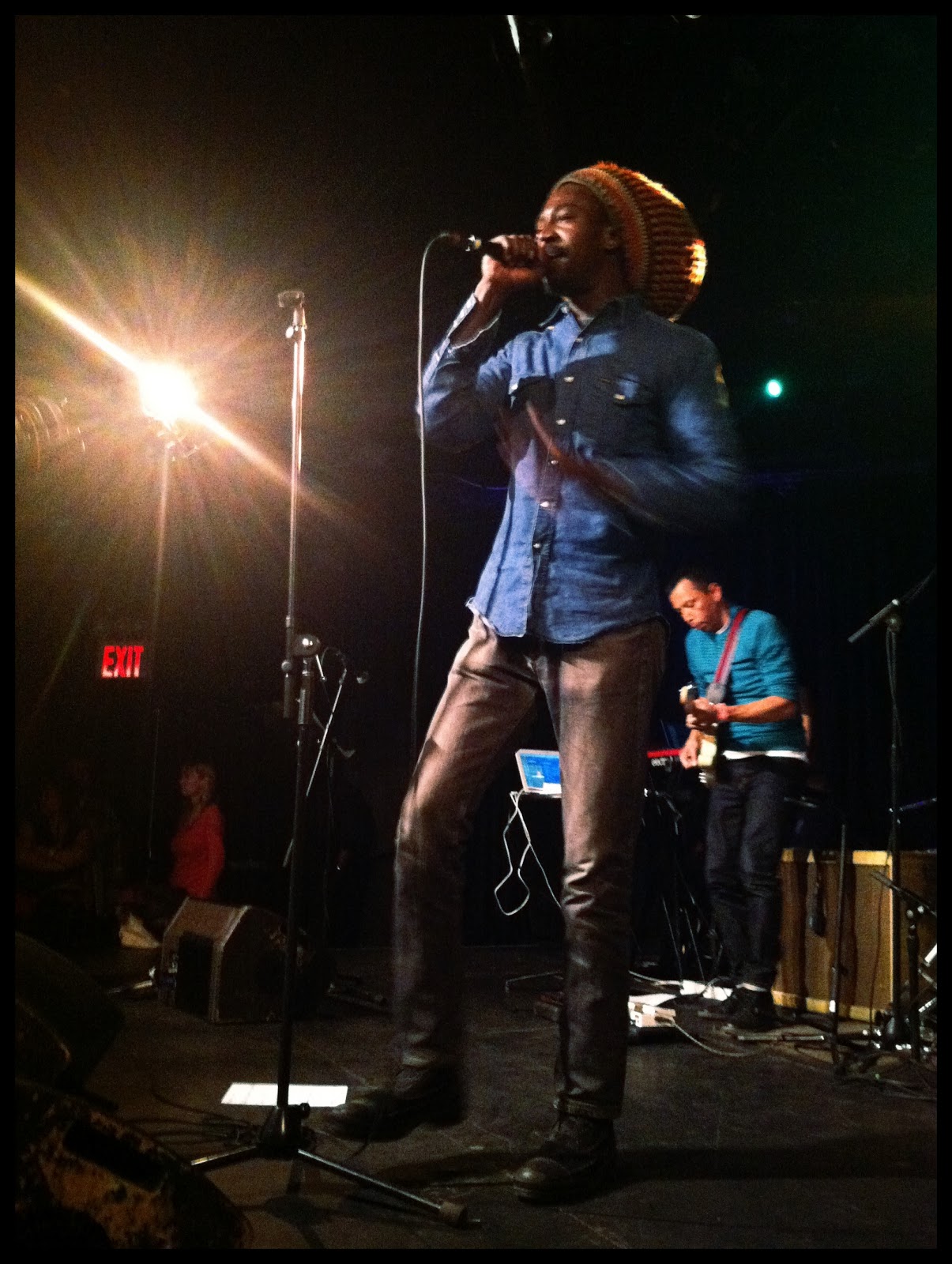 Throughout the set, Meta stopped to soak up the vibrations from the crowd.  "There's a great energy in here," he said.  For the most part, I agreed with him.  There was plenty of dancing and hearty applause for virtually every song.  Unfortunately, there was an issue with the sound from start to finish.  Something seemed flat with the mix and the speakers clearly needed more oomph.  At one point Meta suggested the guys at the board raise things up.  When he asked the crowd if they agreed, the place gave a unanimous cheer.  Did the volume go up?  Nope.  Not sure what the issue was.  I've been to a slew of shows at LPR and this is the first time I've been disappointed with the sound.  The fact their sound was sonically subdued throughout put a ceiling on the energy level.  It dropped a likely great show (Meta and the band were perfection) into just a good show.  Hopefully, after their upcoming European tour, Meta will return and I can see them in all their skanking glory. 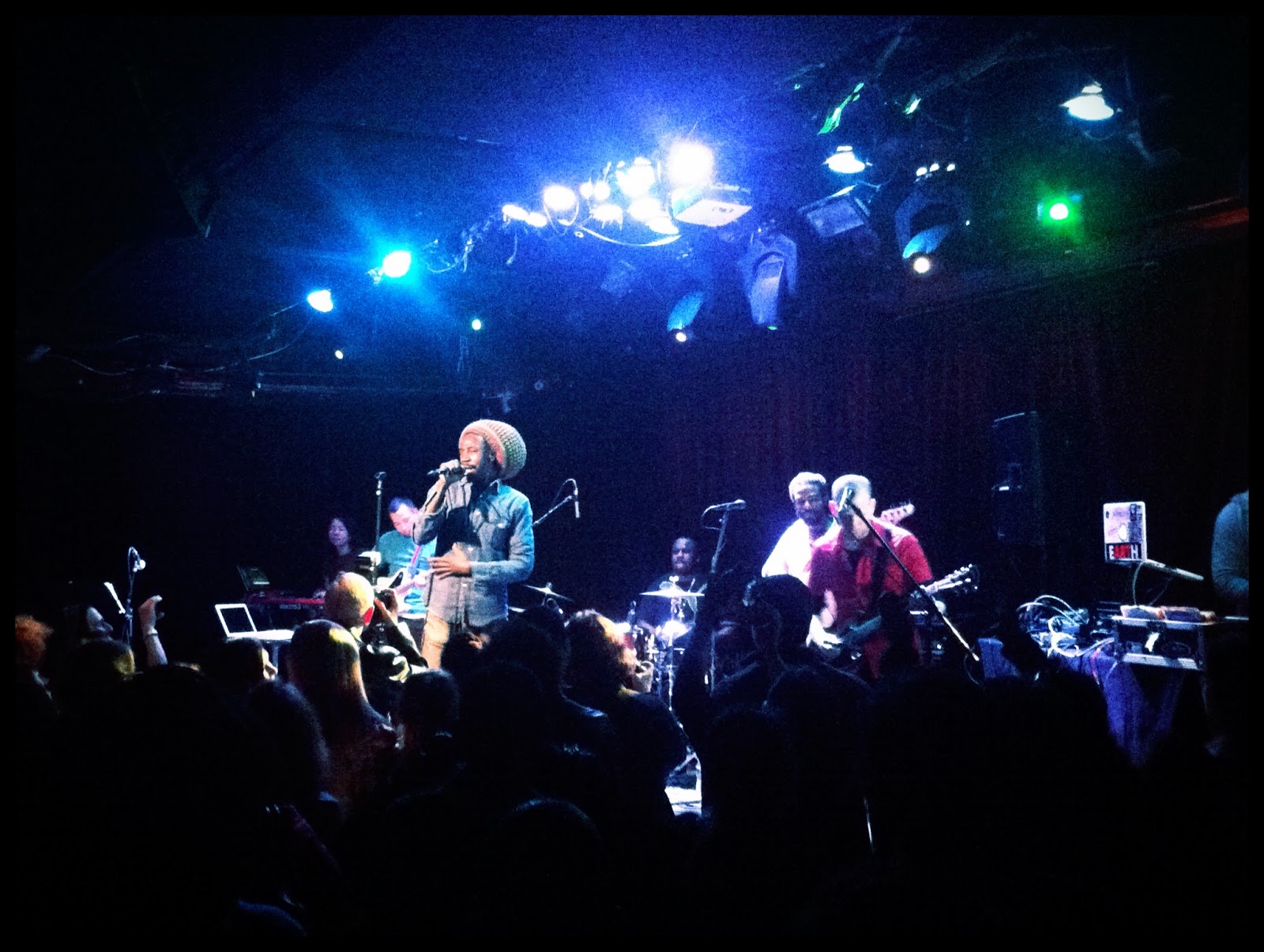 I'm a big fan of reggae greats like Jimmy Cliff, Culture, the Abyssinians, and Steel Pulse.  If you can relate, give Meta & the Cornerstones' a prominent spot in your music rotation for a couple days.  I'd be surprised if you didn't dig it.