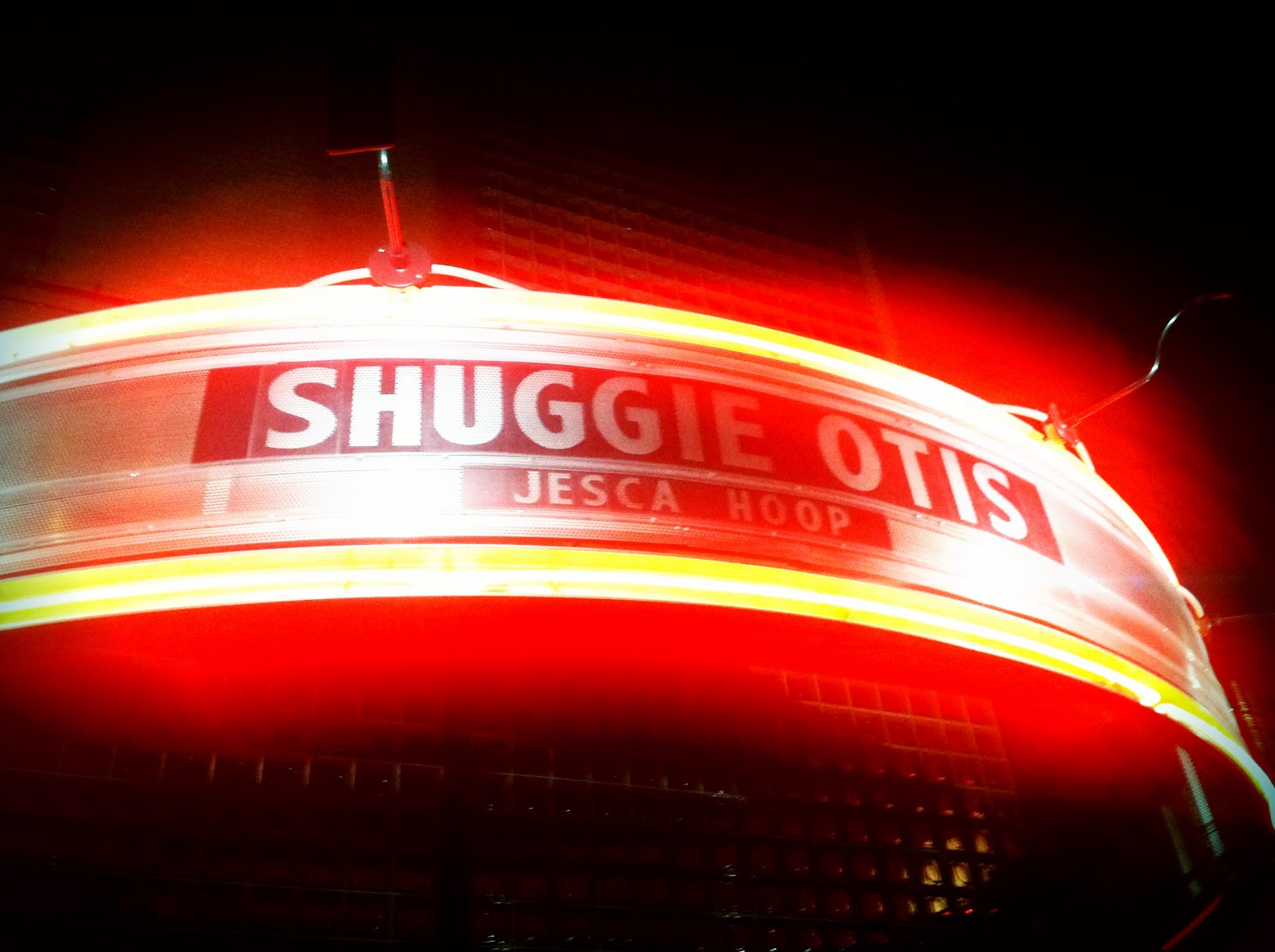 Shuggie Otis is a singer, songwriter, and guitar player who has been making music for decades.  The son of Johnny Otis, Shuggie was playing bars & clubs with his dad by the time he was in middle school.  A dark pair of shades and a drawn on mustache helped him hide his age.  B.B. King once called him his favorite young guitar player.  Frank Zappa jammed with him and had him lay down the bass on "Peaches En Regalia".  He released three critically acclaimed albums in the early 70s.  They showcased his ability to write and perform just about any genre.  His tracks blended elements of blues, psychedelic rock, funk, soul, R&B, and jazz.  The albums didn't achieve mainstream success, but his talent was obvious.  Big names in the game took notice.  The Stones asked him to join them.  He turned them down.  Quincy Jones took an interest in producing his next album.  He turned him down.  Shuggie wanted full control to do things his own way.  Sadly, he was dropped from his label and didn't have a deal for decades.  Now, with some new material and a reissue of "Inspiration Information" in stores, Shuggie is back out on the road.  No need to draw on a mustache these days. 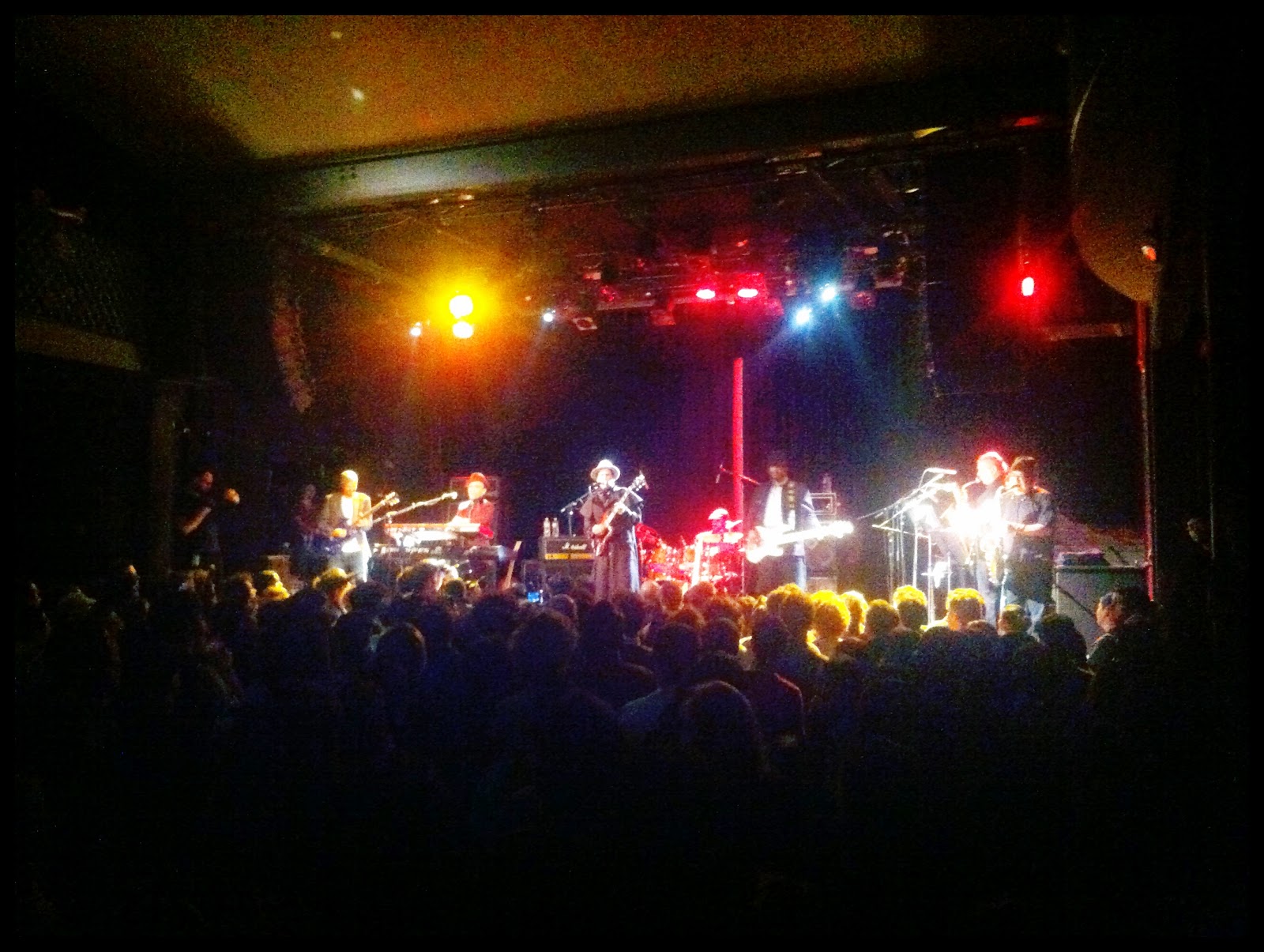 The Music Hall was packed to the gills when I arrived.  With a belly full of cheeseburger from Sweetwater and an aching back from helping a friend move, I grabbed a cold pale ale and settled in near the soundboard. 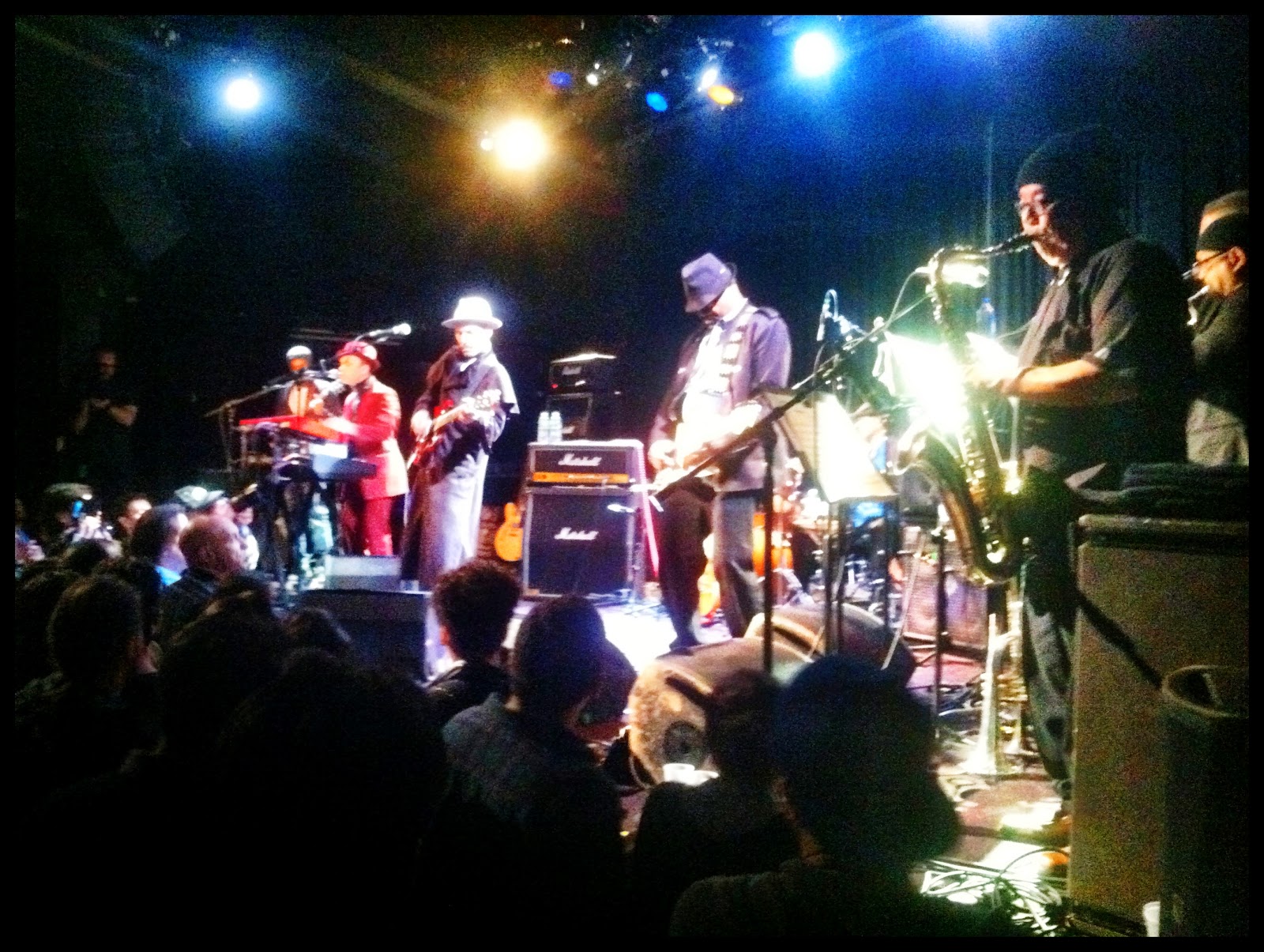 From the get go, Shuggie and his band were tight as hell.  Every musician on stage was of the utmost quality.  I'm talking world class, top shelf talent.  It's no wonder the ticket was pricey.  This wasn't a young band of guys hammering out a few chords.  At any moment, anyone on stage could take a solo and blow your mind.  And Shuggie is still keeping it in the family.  He traded licks with his son Eric who acted as the 2nd guitarist.  His brother Nick sat in on drums.  Clearly, music is in the Otis blood. 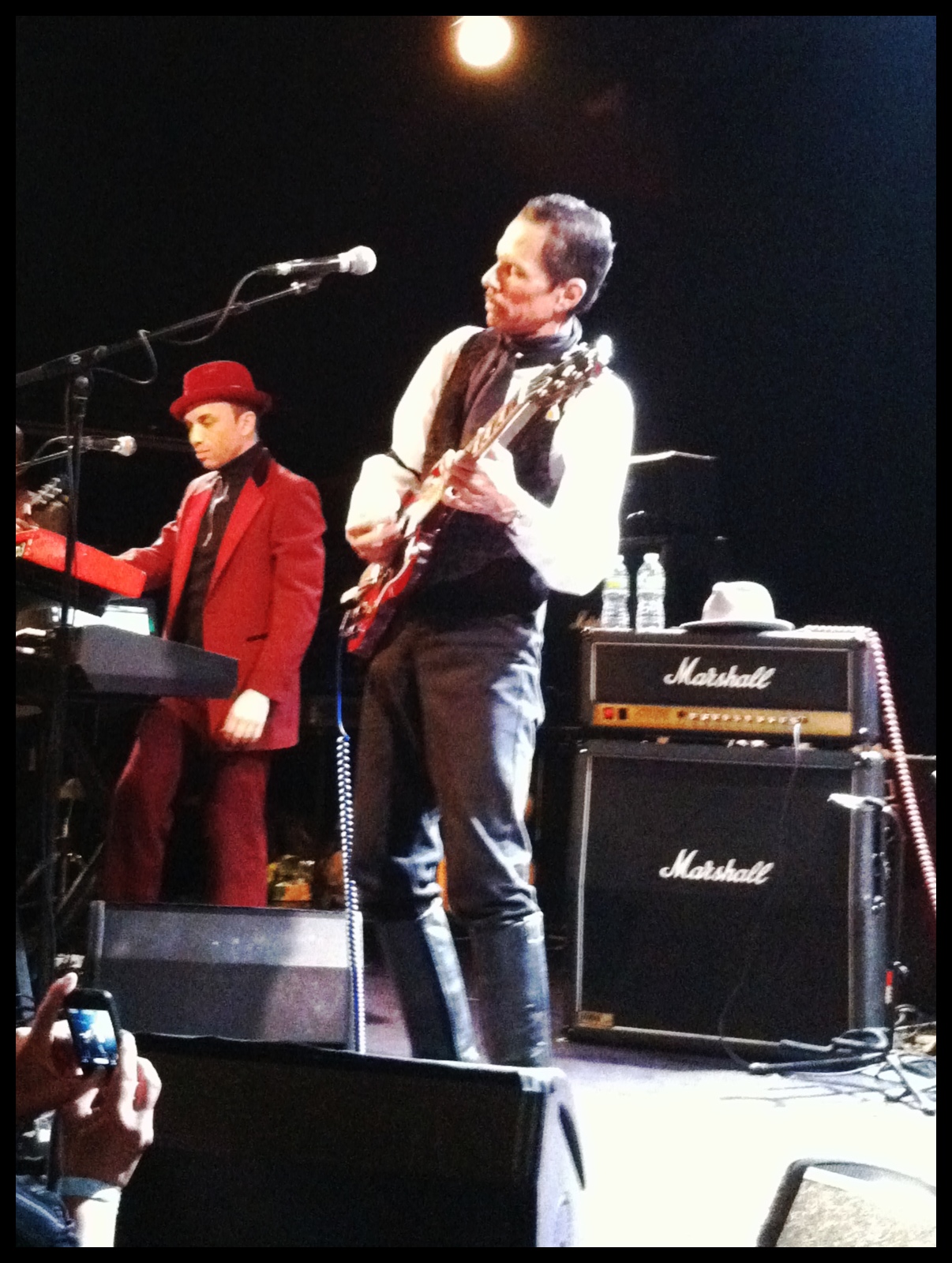 Once they got warmed up they kept it cooking for over two hours.  Shuggie and his band played a slew of his classics, as well as some of his newer material.  While his voice may have aged a bit, his hands haven't lost a lick.  He's one of the best guitarists I've ever seen live.  His solo on "Ice Cold Daydream" during the encore had my temporal lobe twitching. 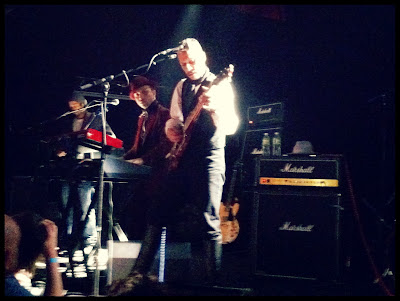 I highly recommend getting into Shuggie's catalog if you aren't familiar with his stuff.  It's aged really well.  You'll hear why he's had a big influence on Prince, D'Angelo, and countless others.  And if you get the chance to see him live, don't hesitate.