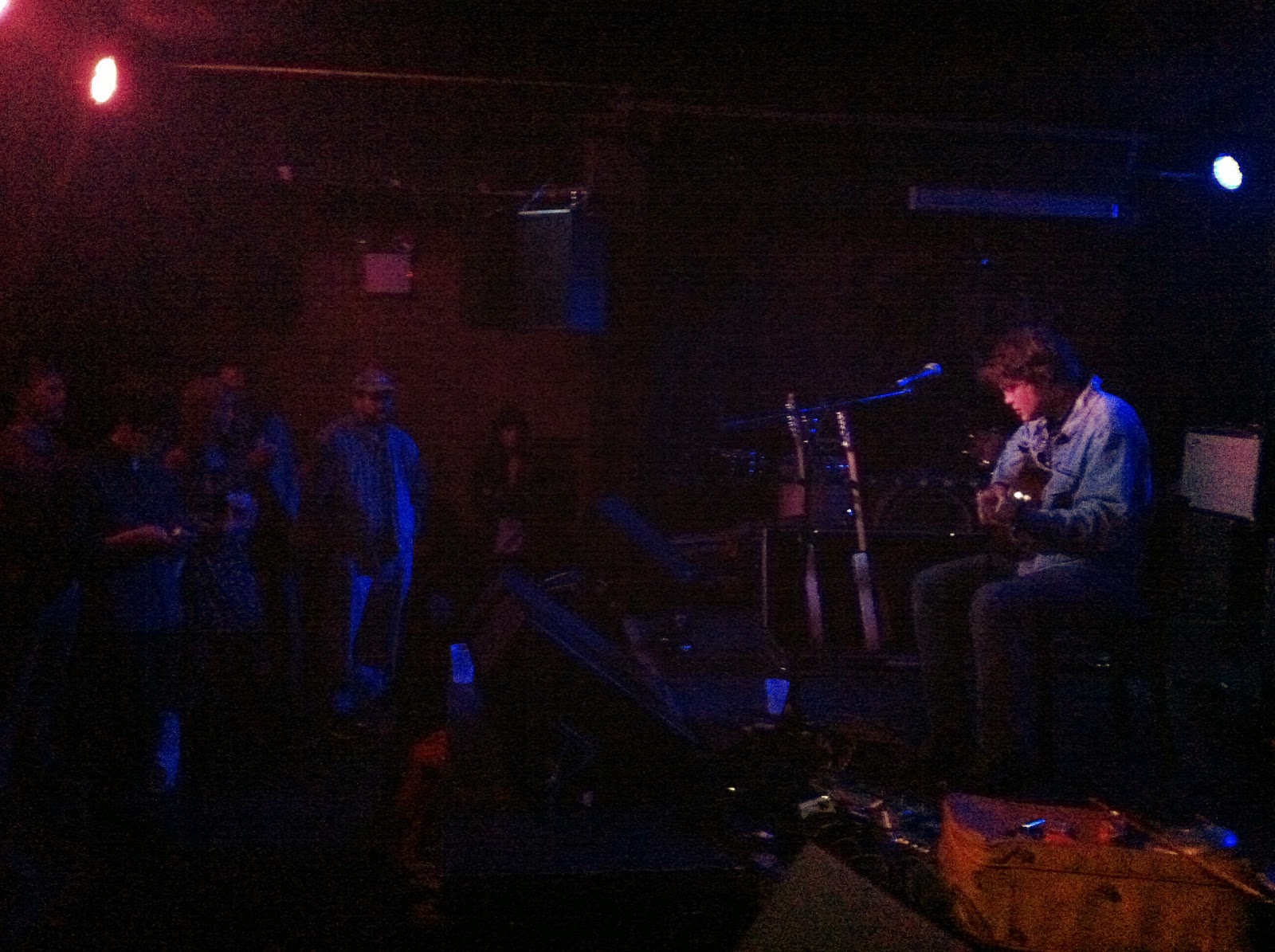 I don't know much about solo instrumentalists.  I do know there aren't many that get much attention.  So when I heard about a guy who is generating buzz and does nothing more than pick his guitar, it caught my attention.  William Tyler was born, raised and still resides in Nashville.  No surprise there.  That city consistently churns out guys who can play clean as country water.  I gave his debut, "Behold The Spirit", a spin after seeing Pitchfork gave it an 8.6.  Figured if even the jaded writers over there were impressed, he must have something.  I put on my fancy home headphones and settled in.  Within minutes I was whisked away and mesmerized.  The picking was world class.  The songs built gorgeously.  At times I could swear he was playing a sitar from the layers of sound and bending notes.  These moments put me in a kind of meditative trance.  Others triggered deep parts of my psyche and made me nostalgic for people and places I haven't seen in ages and probably won't set eyes on again.  Needless to say, I became a fan of Mr. Tyler. 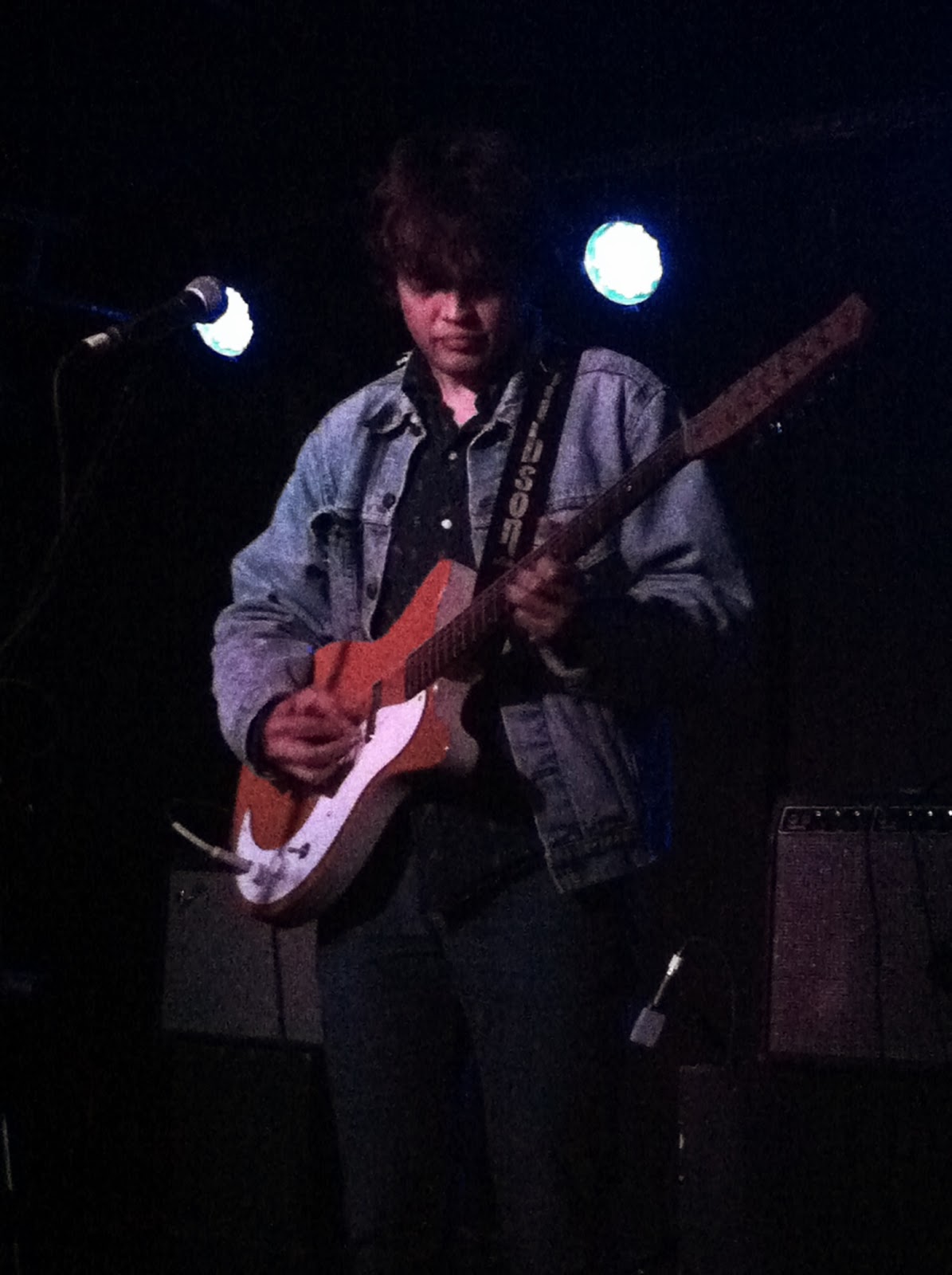 Mercury Lounge is a great venue for small acts, and they don't get any smaller than a man and a couple guitars.  There was a good crowd of fans when I arrived, but plenty of room to move.  I snaked my way up front to watch him work his magic.  The fingernails on his right hand were something to behold.  They're impressive in length and allow him to work the strings with an organic precision that is borderline godly.  I actually wondered for awhile if Willy might have traded his soul at the crossroads and the devil threw in his right hand as part of the deal.  It's pretty scary up close.  His banter between songs, however, removed that thought from my mind.  From the stories he shared it became obvious the music comes from a vast emotional reservoir he has the ability to tap, as well as a love for traveling with open eyes and ears.  "The Geography of Nowhere" came from a long train ride alone through Istanbul and a song that played repeatedly on crappy speakers in the dining car.  "Hotel Catatonia" is a song to make peace with the time he was locked in the freezer of a TCBY and thought he might die.  "Hotel California" playing in the manager's office was all he could hear as he shivered and prepared to be solidified like Han in carbonite.  "Missionary Ridge" was inspired by a sun filled country picnic he had with a female companion.  These are just some of the tales he told through the course of his hour long set.  Overall, he struck me as a warm soul with a restless curiosity. 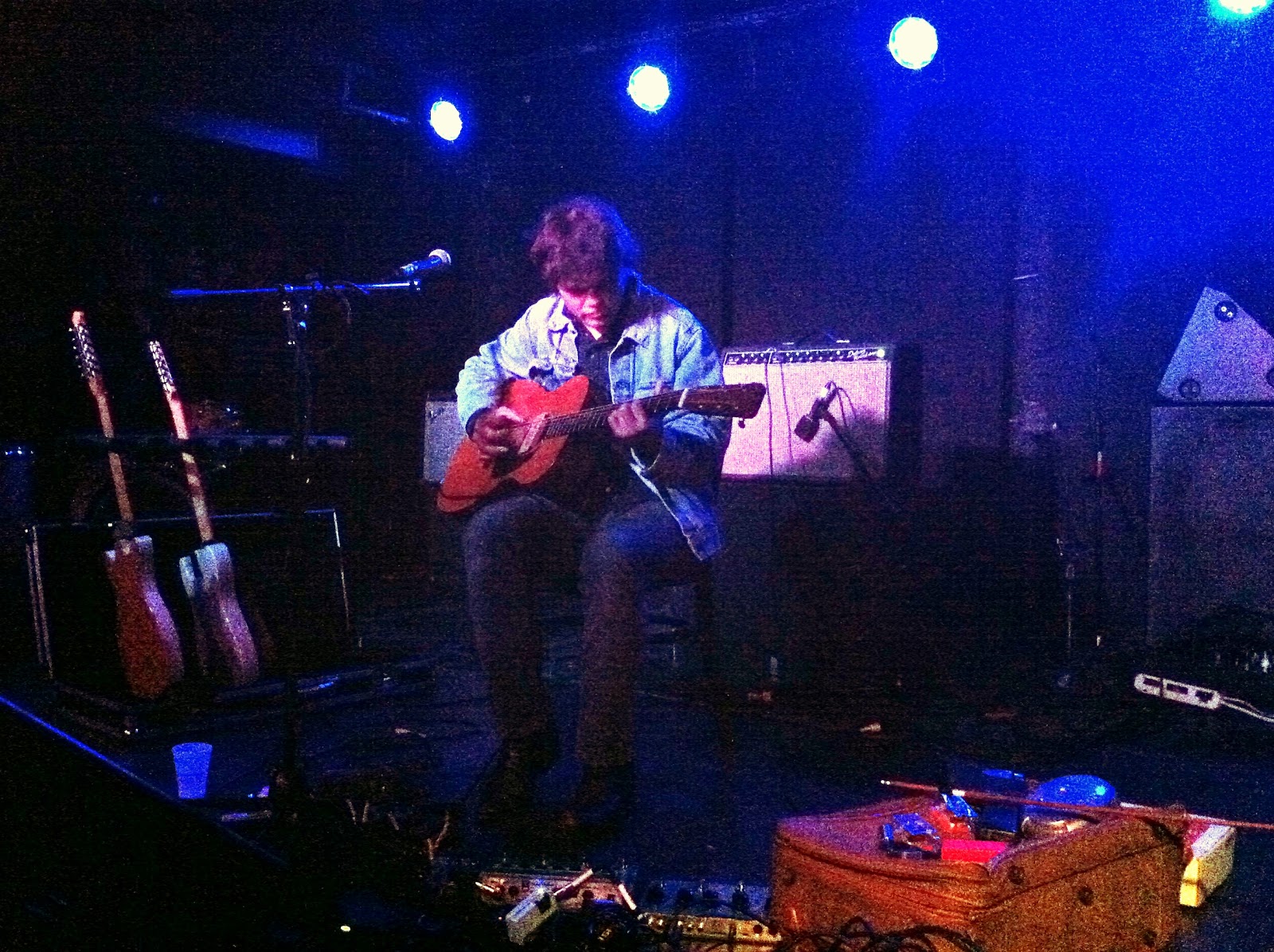 Willy's yarns about the inspiration for certain tunes were engaging and fun to hear, providing a peek in his head, but his songs transcend the roots from which they sprouted.  Each one invites you to drift off with them and make them your own.  For a good part of his set my eyes were closed as my spirit wandered.  Looking around, I wasn't the only one spellbound.  Great artists are conduits, not creators.  William Tyler fits the bill.  He has the ability to channel music from some place special.  Spend some time with his debut, or his latest album "Impossible Truth" and see if you don't agree.