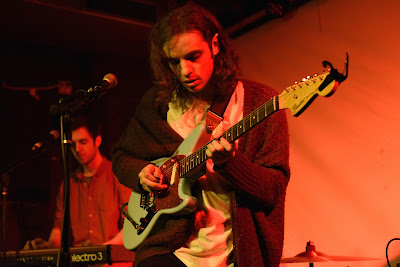 Ryan Camenzuli a.k.a Zuli is an up and coming solo artist from New York. I caught him recently when he opened for Lazyeyes & was impressed. He's on to something with his brand of psychedelic pop rock.

Check out his video for "Better All The Time"to get a taste.

About to embark on a tour which will include shows at South By Southwest, he and his band played an intimate gig for local fans at Piano's before taking to the road. I arrived a little late, but luckily there was a report of some leaking gas that required all in attendance to leave the venue so firemen could check it out. Score. I even had time to grab a quick bite up the block before going in to catch the show in its entirety. Once again, they put on a good show. I wished Ryan well on his tour after their set. Couldn't be a nicer guy. Clearly talented. Thumbs up. Check out some pics below & have a listen to his latest EP, Supernatural Voodoo. 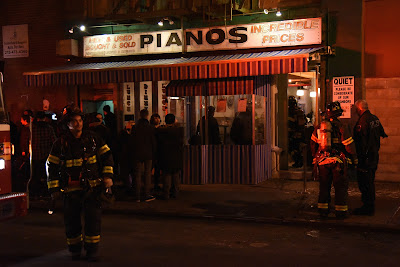 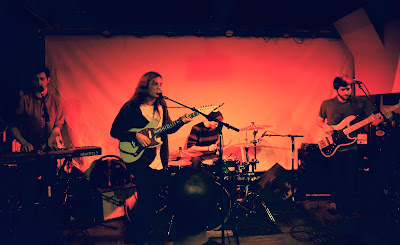 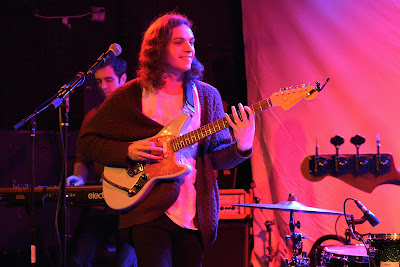 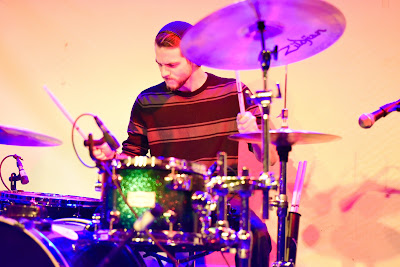 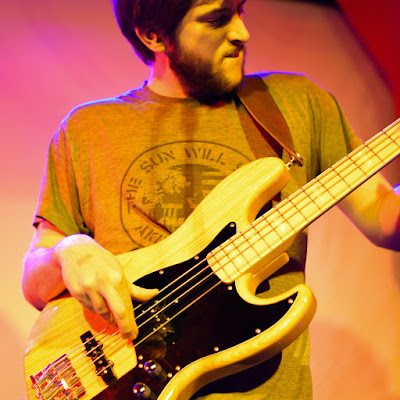 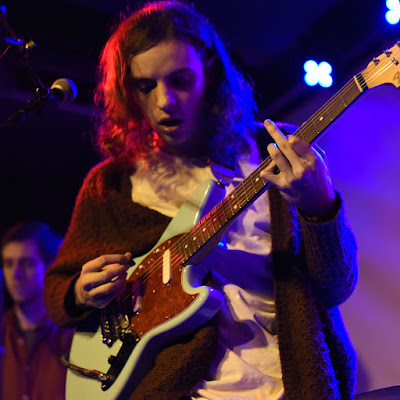 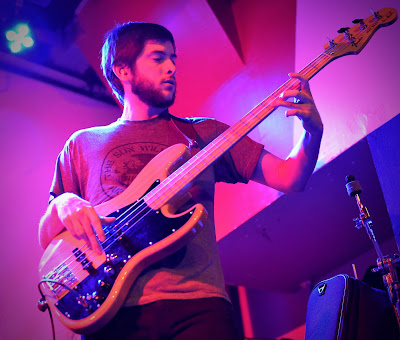 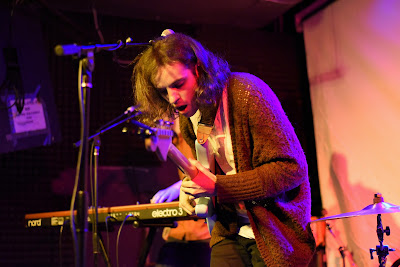 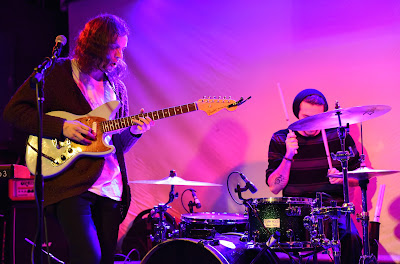 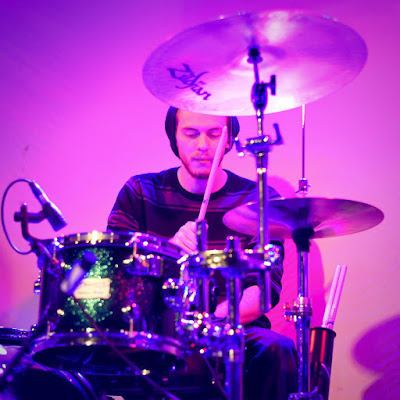 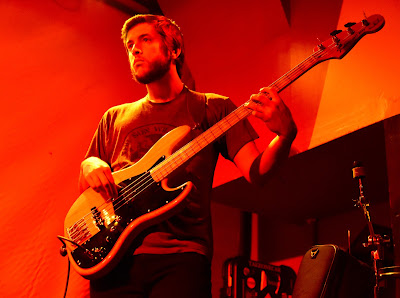