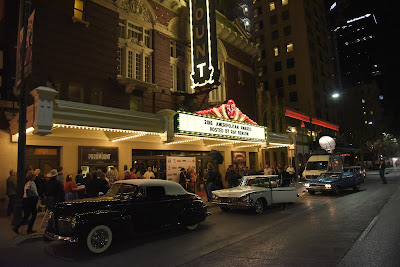 Austin, Texas is a town famous for its love of music. You know it the moment you step off the plane. The airport plays real music, Ray Benson of Asleep At The Wheel has a restaurant complete with a stage for live music, photographs and paintings of musicians hang on the walls, giant guitar sculptures adorn the baggage carousels, and the Austin City Limits store is always bustling with tourists while speakers pump classic live performances that reverberate down the terminal. In the city itself, the live music listings are stacked seven days a week with something for lovers of just about any genre you can think of. Still, it is Texas. As such, country music's roots run deep. What's called "country music" most places these days is nothing more than pop music with a southern twang. At the Ameripolitan Music Awards this week, host Ray Benson (who'd won a Grammy the night before, but skipped those awards for these) let it be known what Austin thinks. "We all know what CMA stands for......country, my ass." 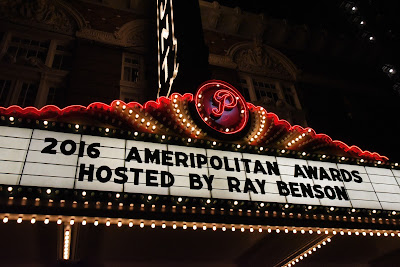 Conceived of and organized by local legend Dale Watson, the Ameripolitans are Austin's response to the co-opting of the music they love. Casual country fans may think western swing, outlaw country, honky tonk, and rockabilly artists just don't exist anymore. After attending the Ameripolitans, I'm excited to report that not only aren't they extinct, they're thriving. The historic Paramount Theater was packed to the rafters for the awards. I should know, my cousin and I were only able to get seats in literally the last row at the back of the balcony. One act after another took the stage and confirmed what Ray & Dale kept saying. Without recognition from most "country" fans, there are performers from around the world carrying the torch and keeping real country music alive. Highlights included a western swing band from Sweden, cosmic country from Unknown Hinson, a duet between Dale & Georgette Jones (George & Tammy's daughter), and a performance by the one and only Charley Pride who received an Ameripolitan Masters Award. Even a Yankee like me had a great time. Truly a special night. Thank you to Dale, Ray, & the city of Austin for showing me the heart of country music is still beating. Can't wait for next year. Oh, and one more thing. Most music fans think of South By Southwest when they think of Austin. That annual music industry fest sees Austin supersaturated with acts from all over & I've heard it's a blast. But, if you're really into music, do yourself a favor & visit the real Austin. The music never stops and the local musicians are second to none.

Check out photos of the night below, including some of the sweet rides out front. 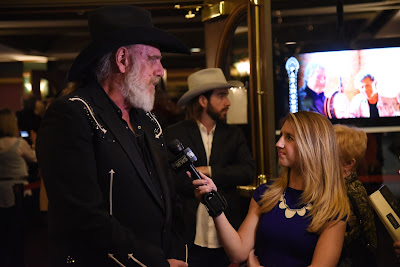 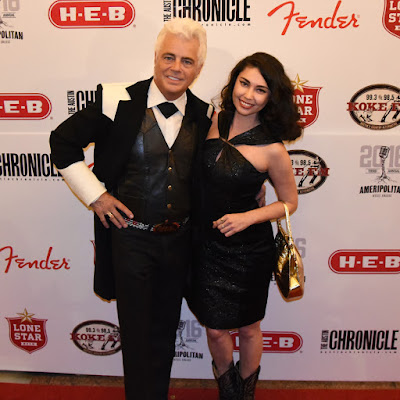 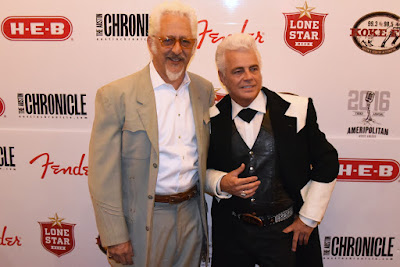 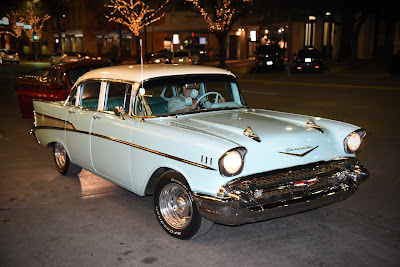 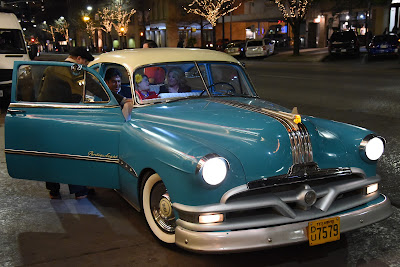 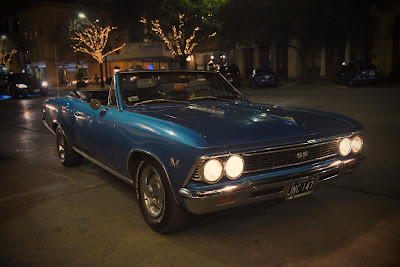 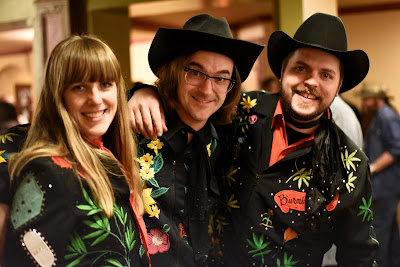 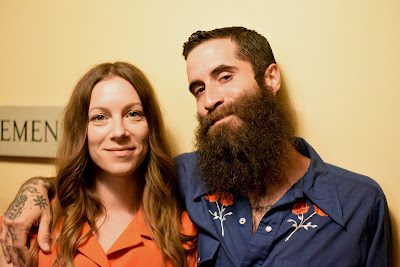 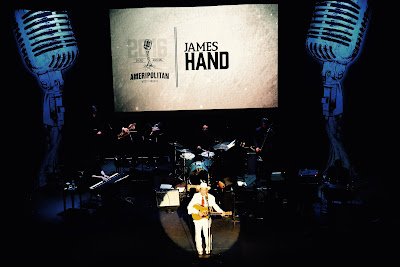 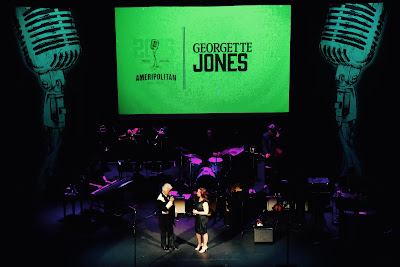 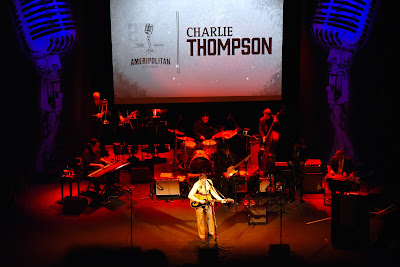 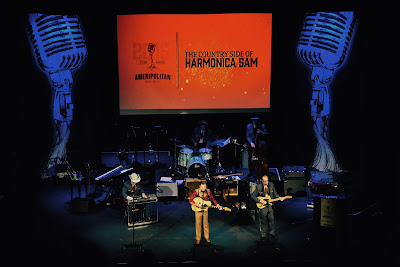 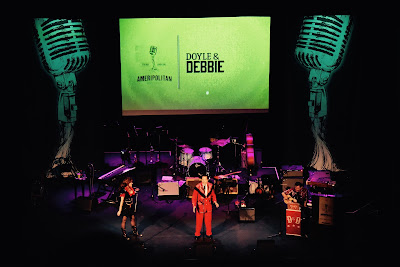 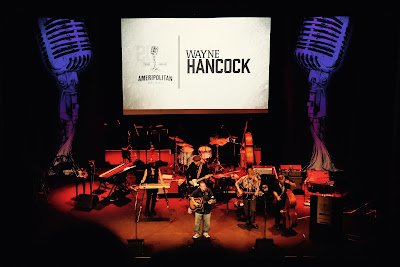 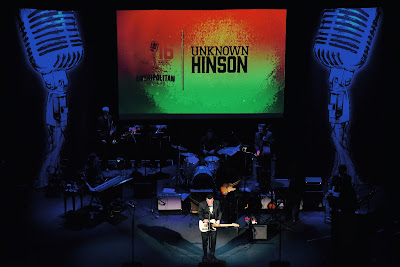 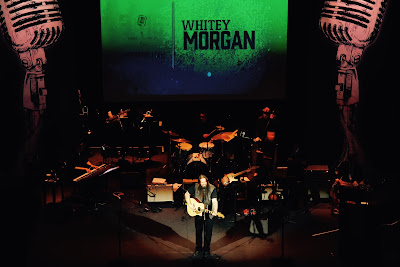 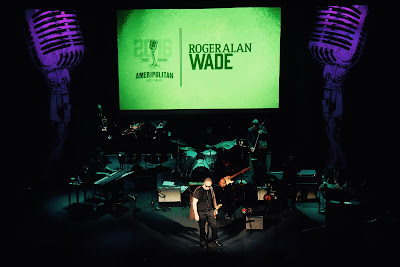 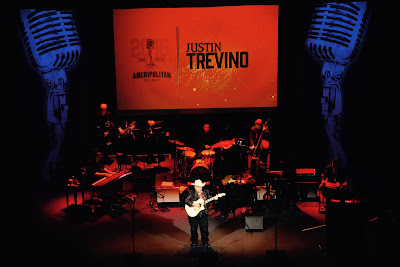 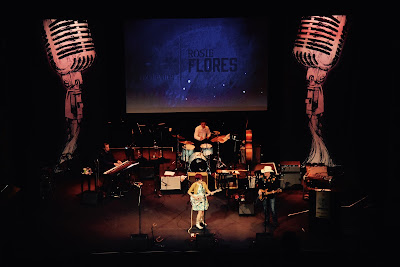 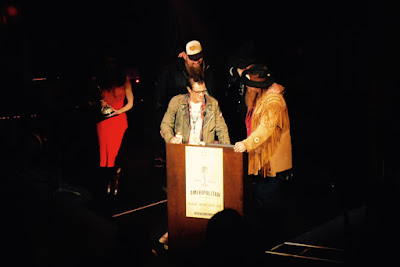 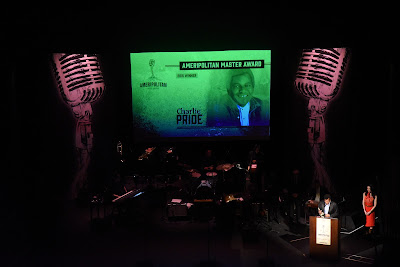 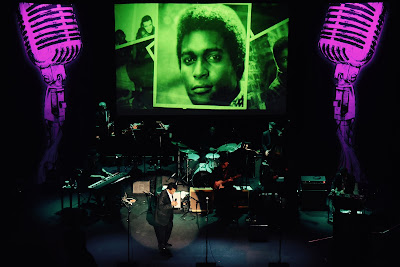 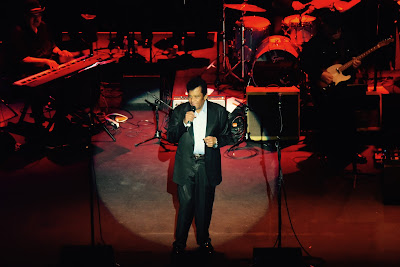