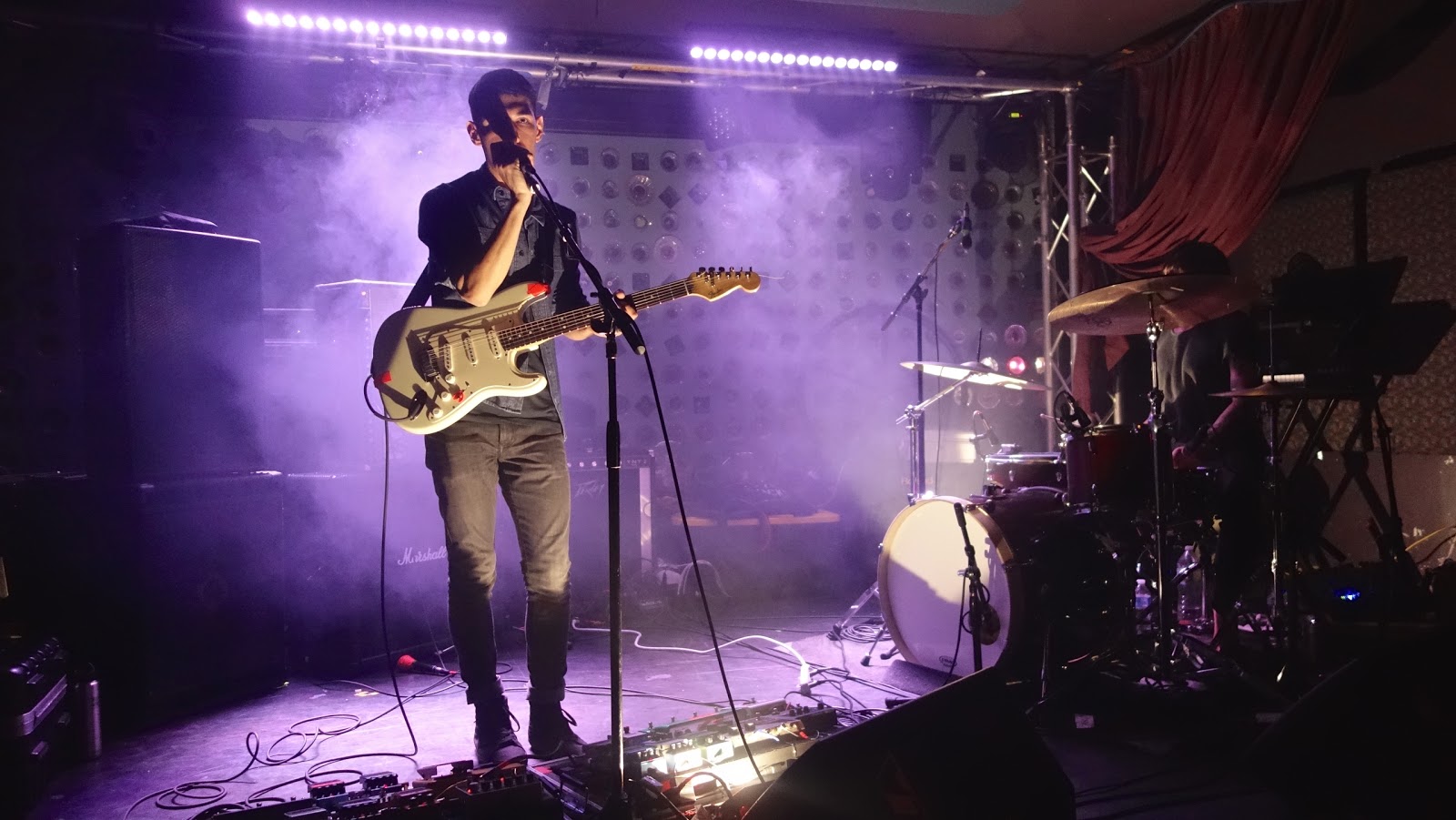 "Yvette are a two-piece band, but sound like an army—both in their blitzkrieged aggression and the militaristically disciplined manner in which they deploy it. They’re an industrial act in the truest sense of the term, transforming scabrous raw materials into beautiful, glistening, chrome-plated objects that cast an uncanny allure. Theirs is a noise molded into the contours—if not the sound—of pop music, offering an accessible entry point into a world of ugly brutalism. But if Yvette approach their music with assembly-line precison and expediency, their output is hardly identi-kit. Process, their full-length debut, may list 11 tracks on its artwork, however, those markers seem almost arbitrary; rather, the album feels like a series of fragmented outbursts compacted together into a 33-minute piece that frequently shifts course and reanimates into new shapes without warning, often within a span of a single song."
- Stuart Berman of Pitchfork

Noah & Dale did not disappoint live.  If you want to catch them, they're playing Aviv in Brooklyn on May 7th. 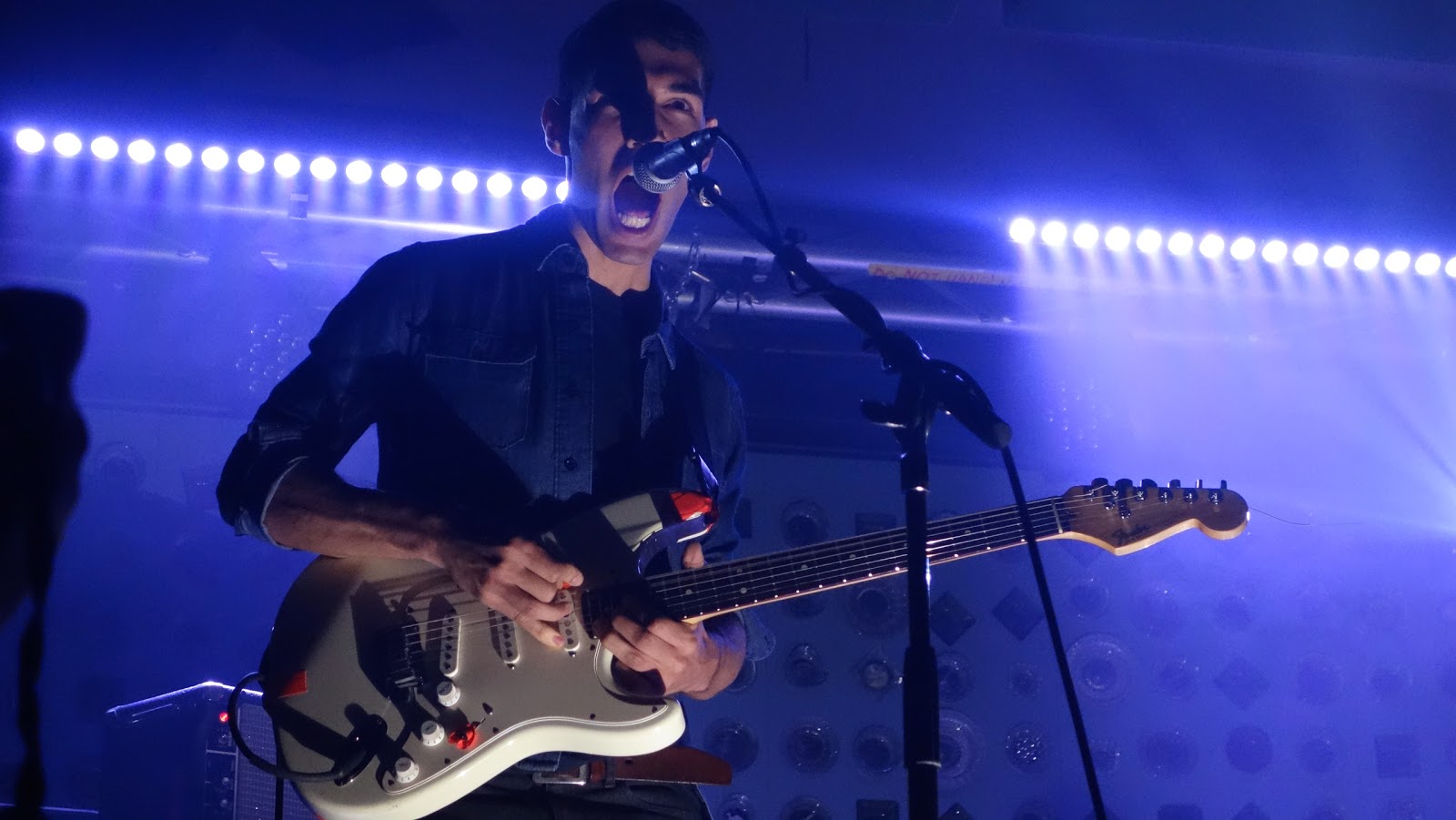 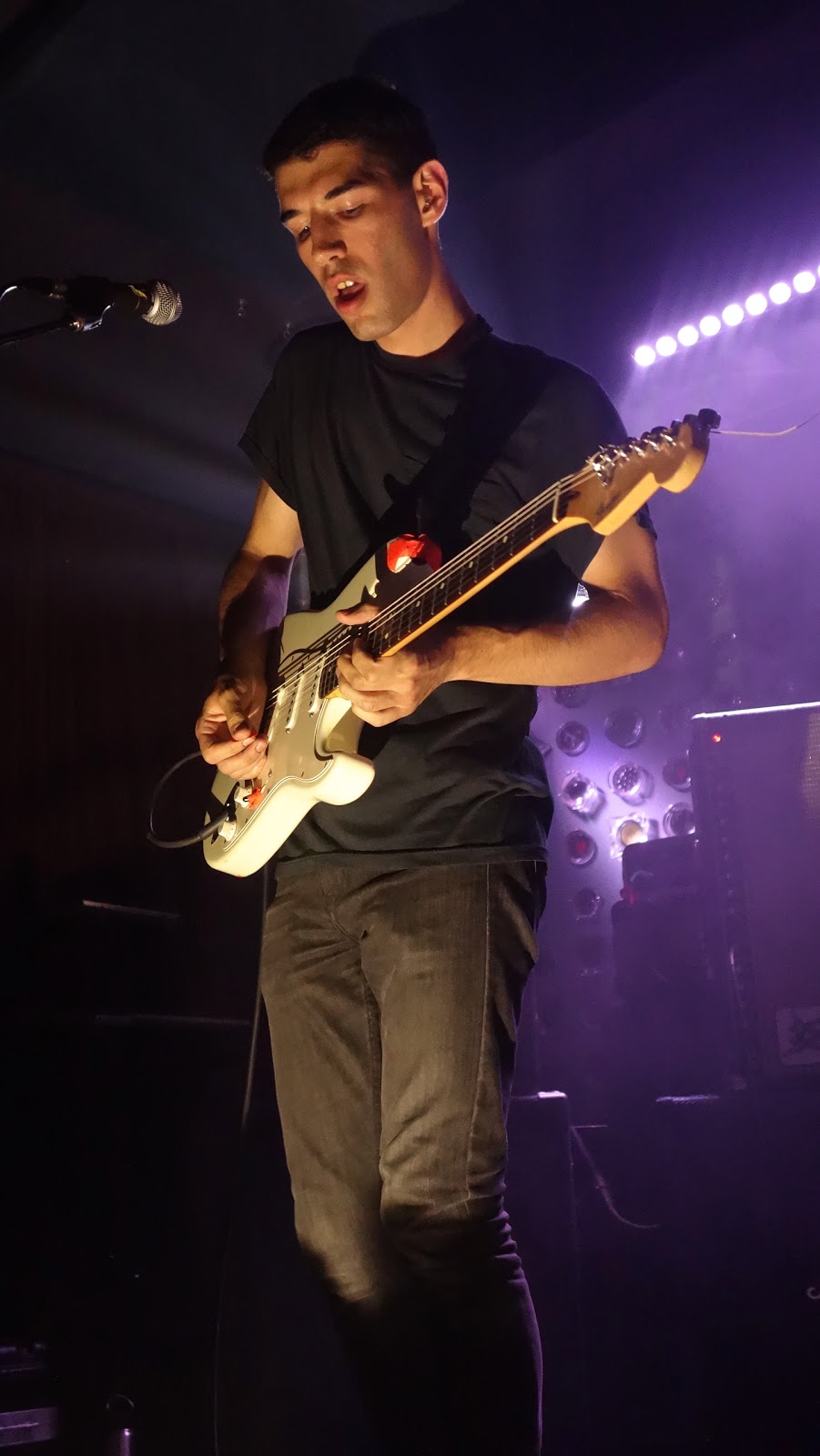 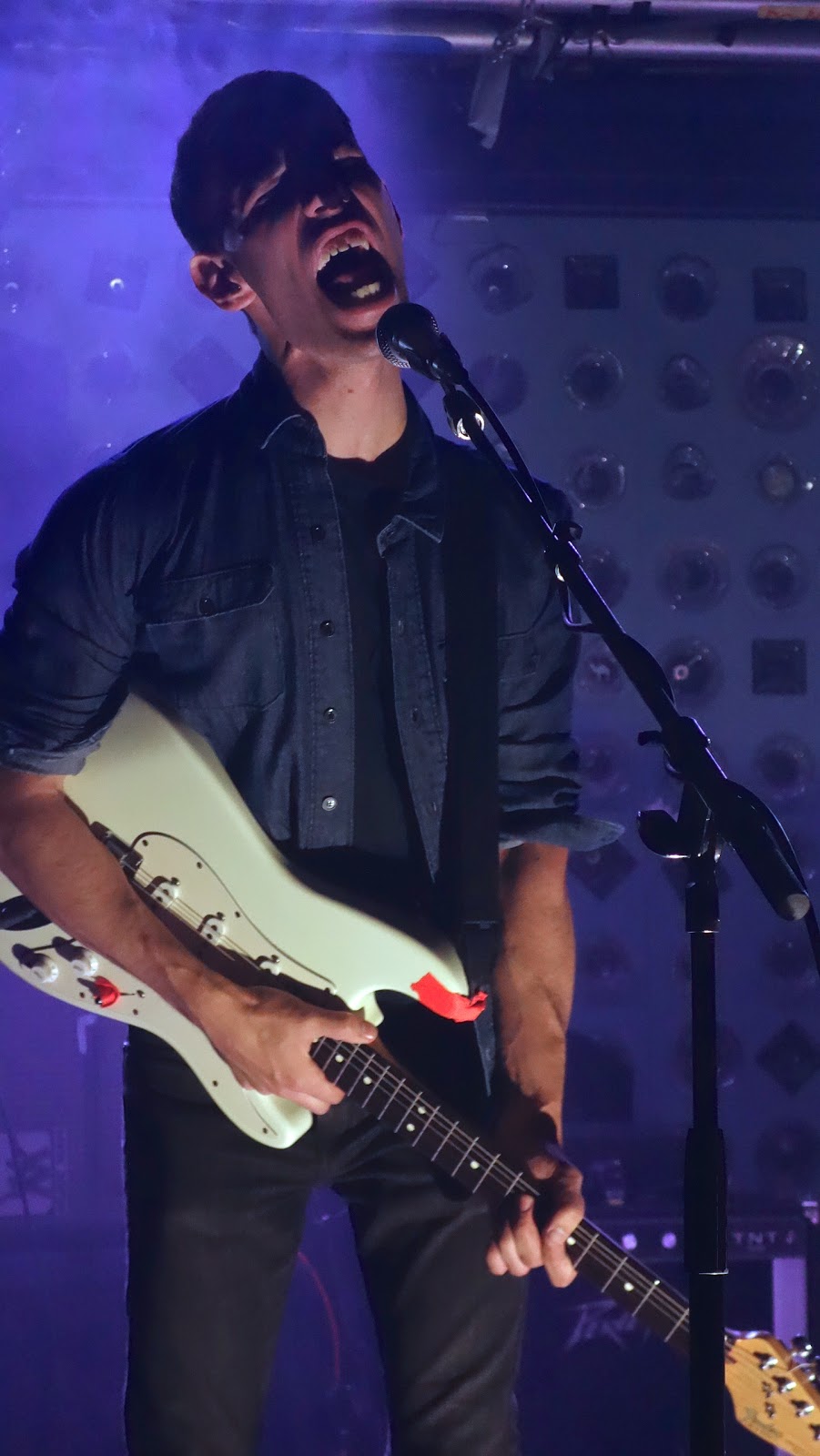 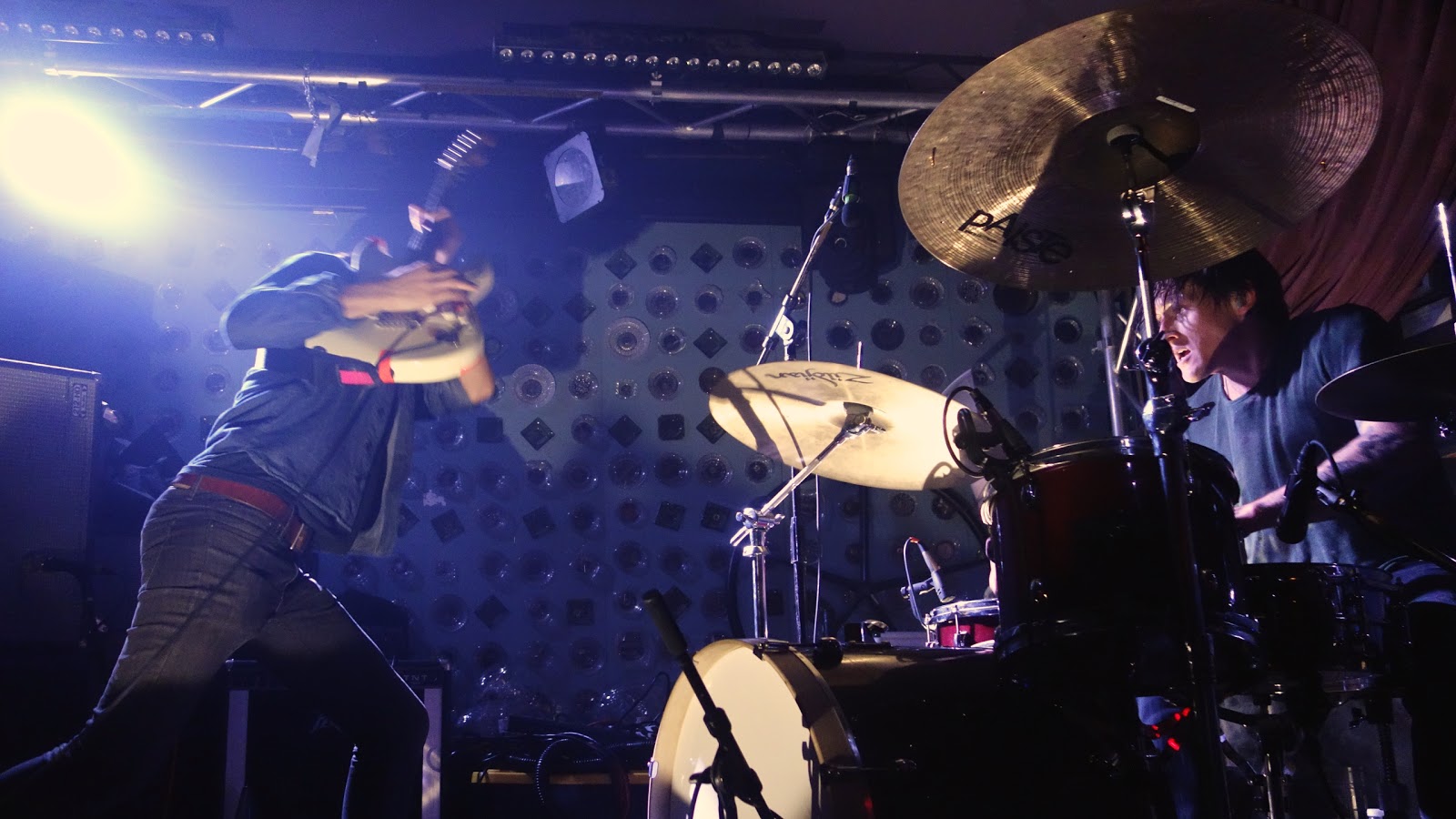 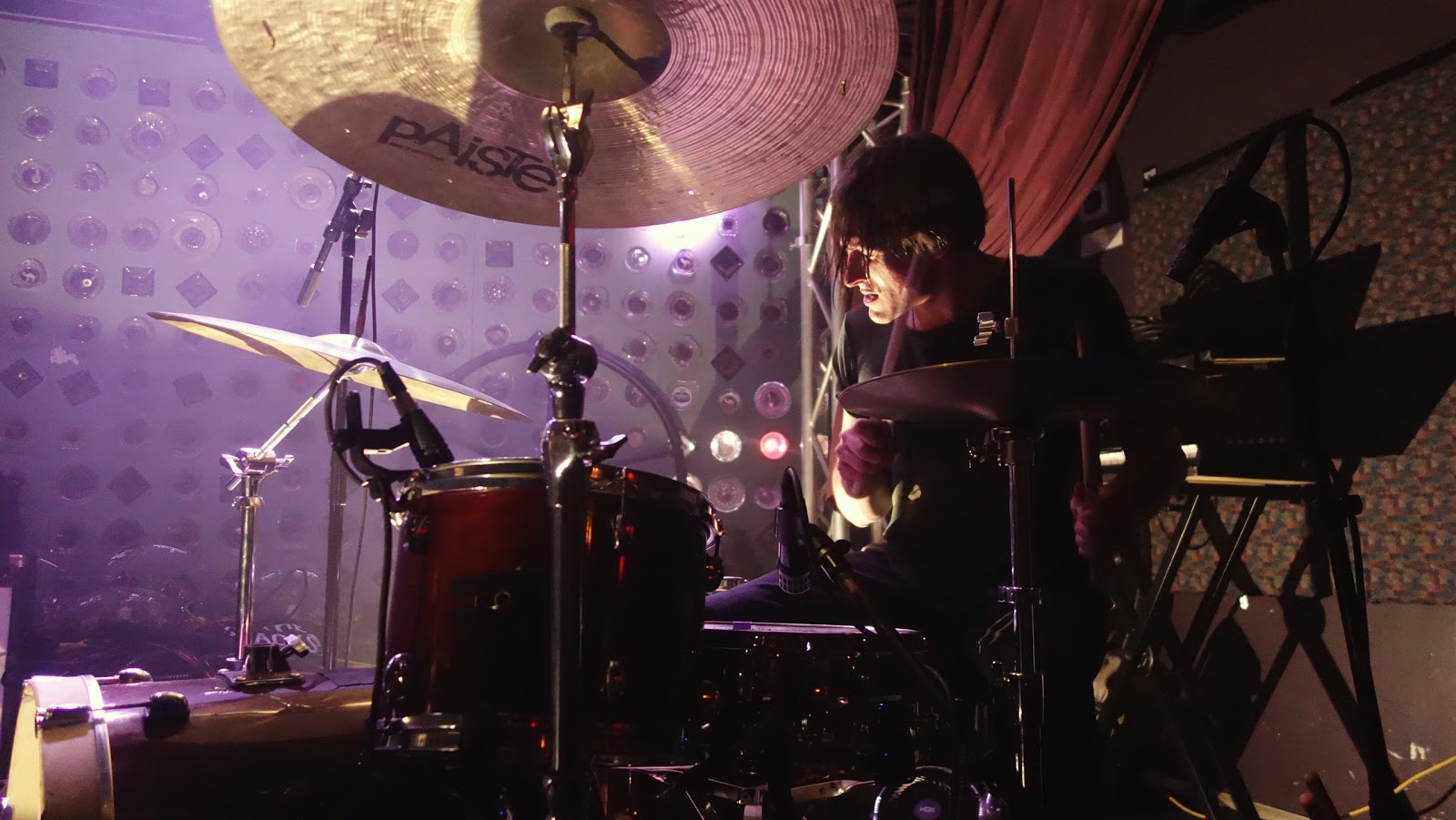