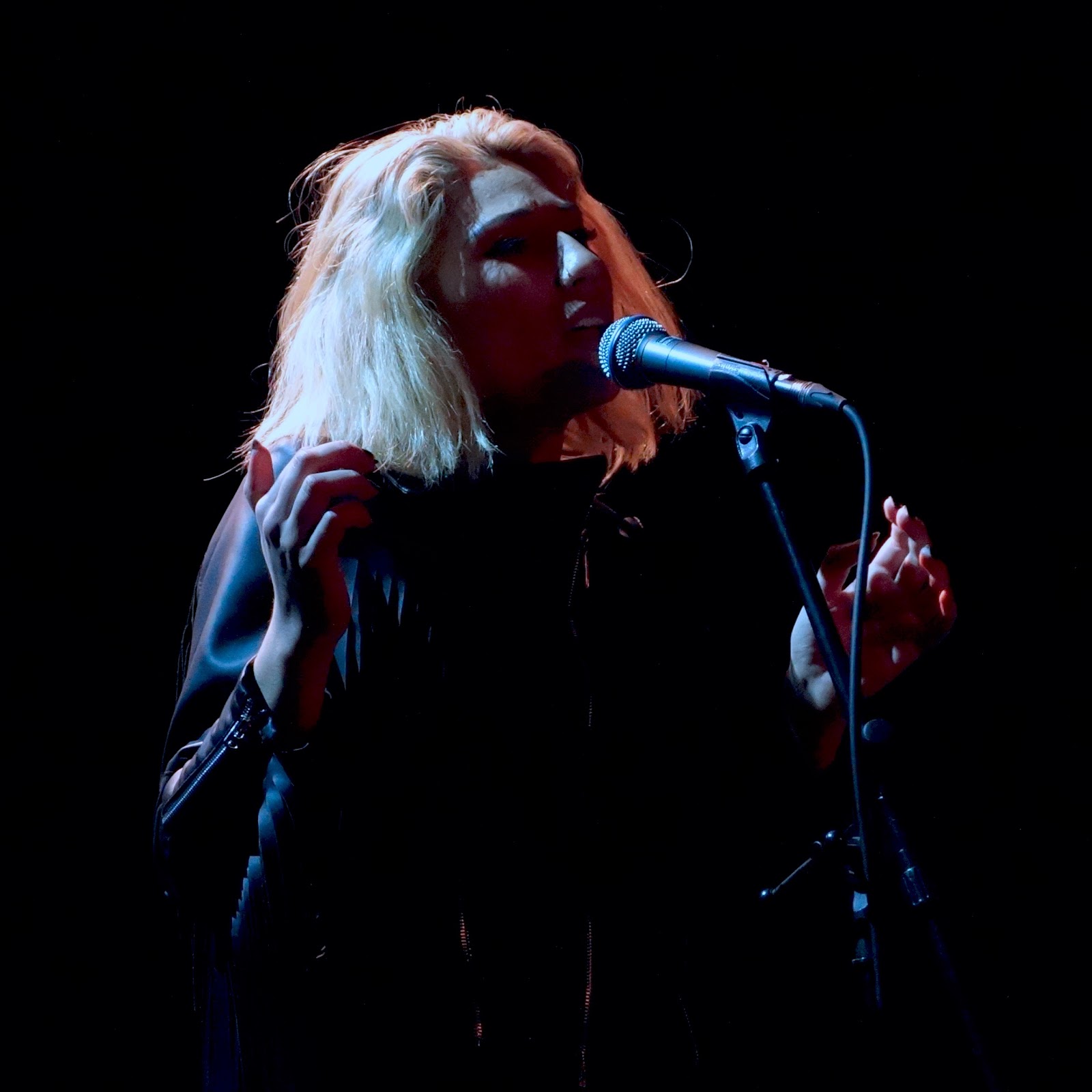 Tei Shi is a talented young singer & songwriter whose been bubbling under the radar since 2013.  Born in Buenos Aires, she spent her youth moving from city to city with her adventurous parents.  After graduating from Berkelee College of Music in Boston she moved to Brooklyn where she began finding talented collaborators and developing her sound. The move is paying off.  On her stronger material she claims a spot all her own between Grimes and FKA Twigs.  With the release of her new electro pop EP "Verde" last month, and the video for its first single "Bassically" generating buzz, she seems poised to make the jump from an unknown to a hot commodity.  Last week she played the only New York date on her spring & summer tour when she joined Young Ejecta and Shy Girls at Bowery Ballroom.  The other acts get an A for effort, but the night belonged to Tei Shi and her band.  When I arrived, eavesdropping on folks nearby uncovered a giddiness to see her.  Each song of her set, even the slower numbers, were followed by raucous applause.  Tei Shi was visibly moved by the response and expressed her thanks from start to finish.  It was very sweet actually.  When I left at the end of her set, half the place came with me. 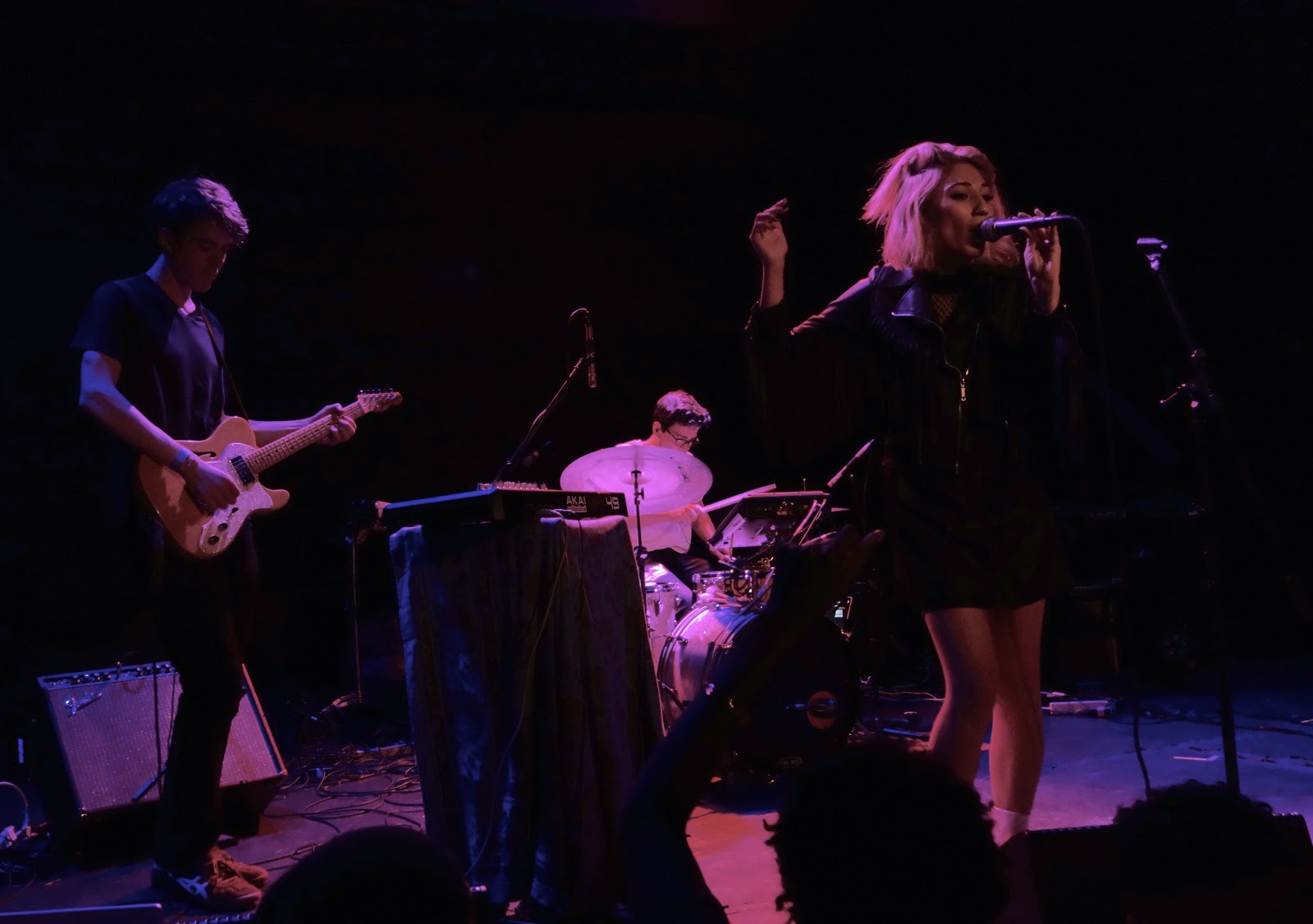 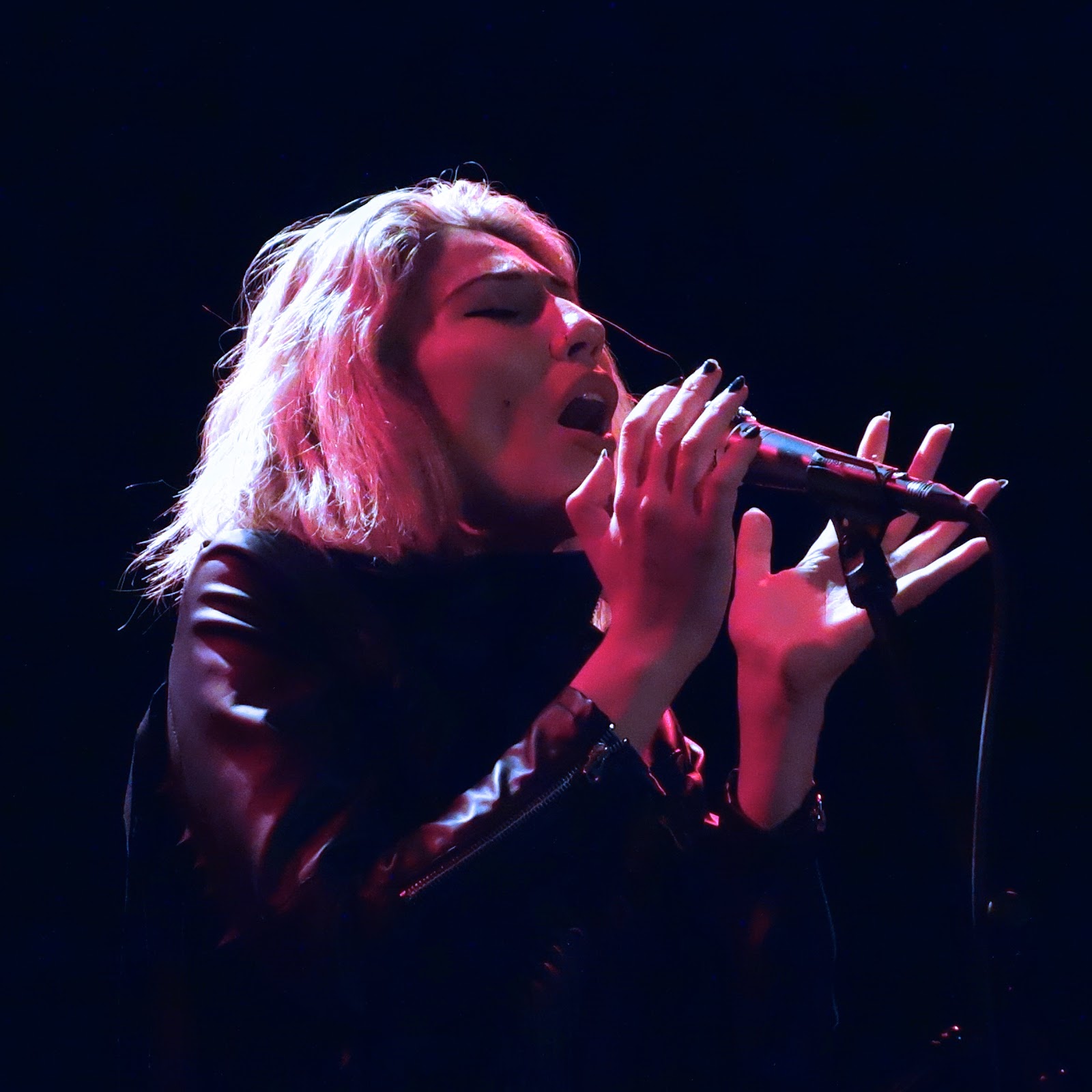 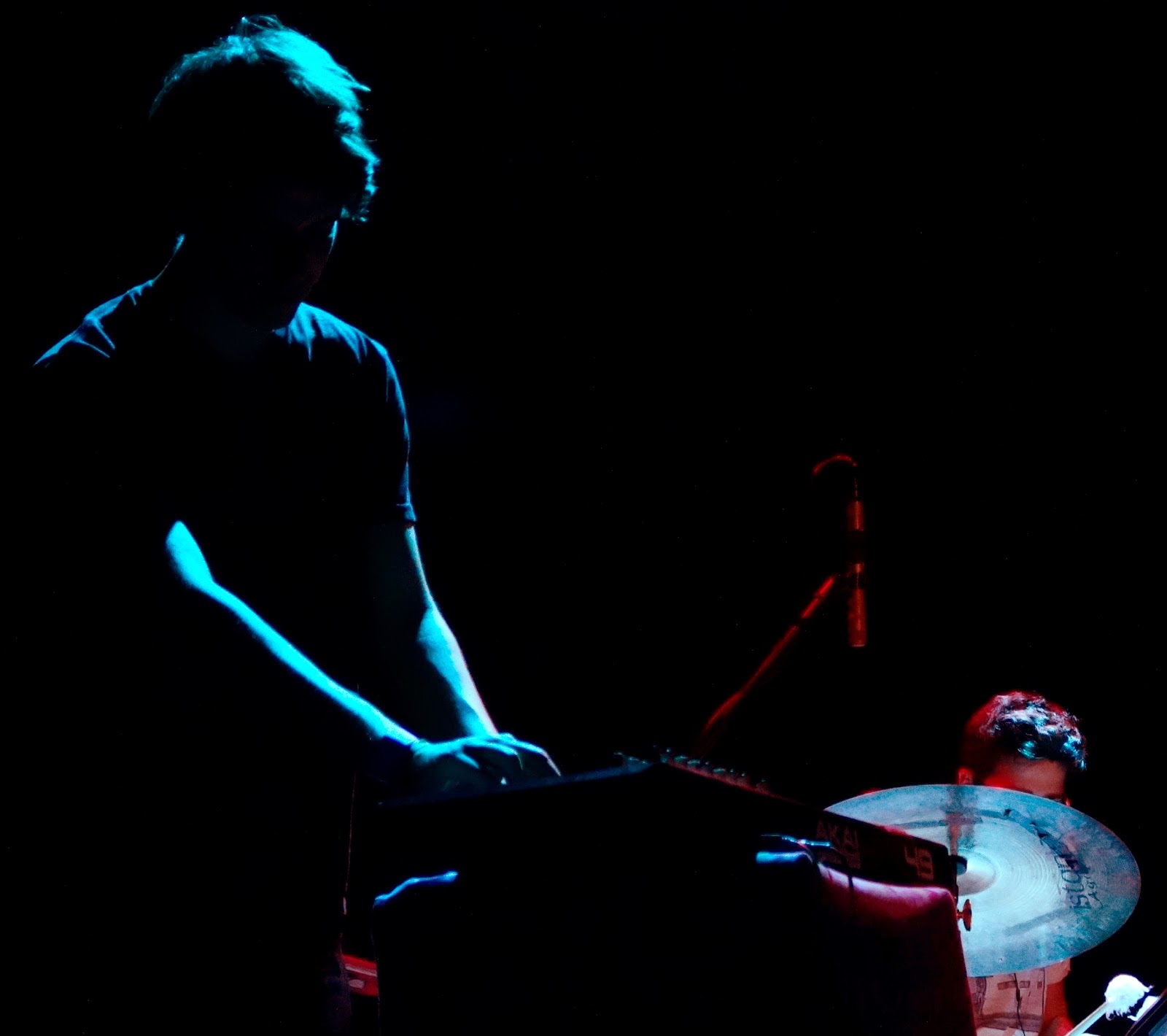 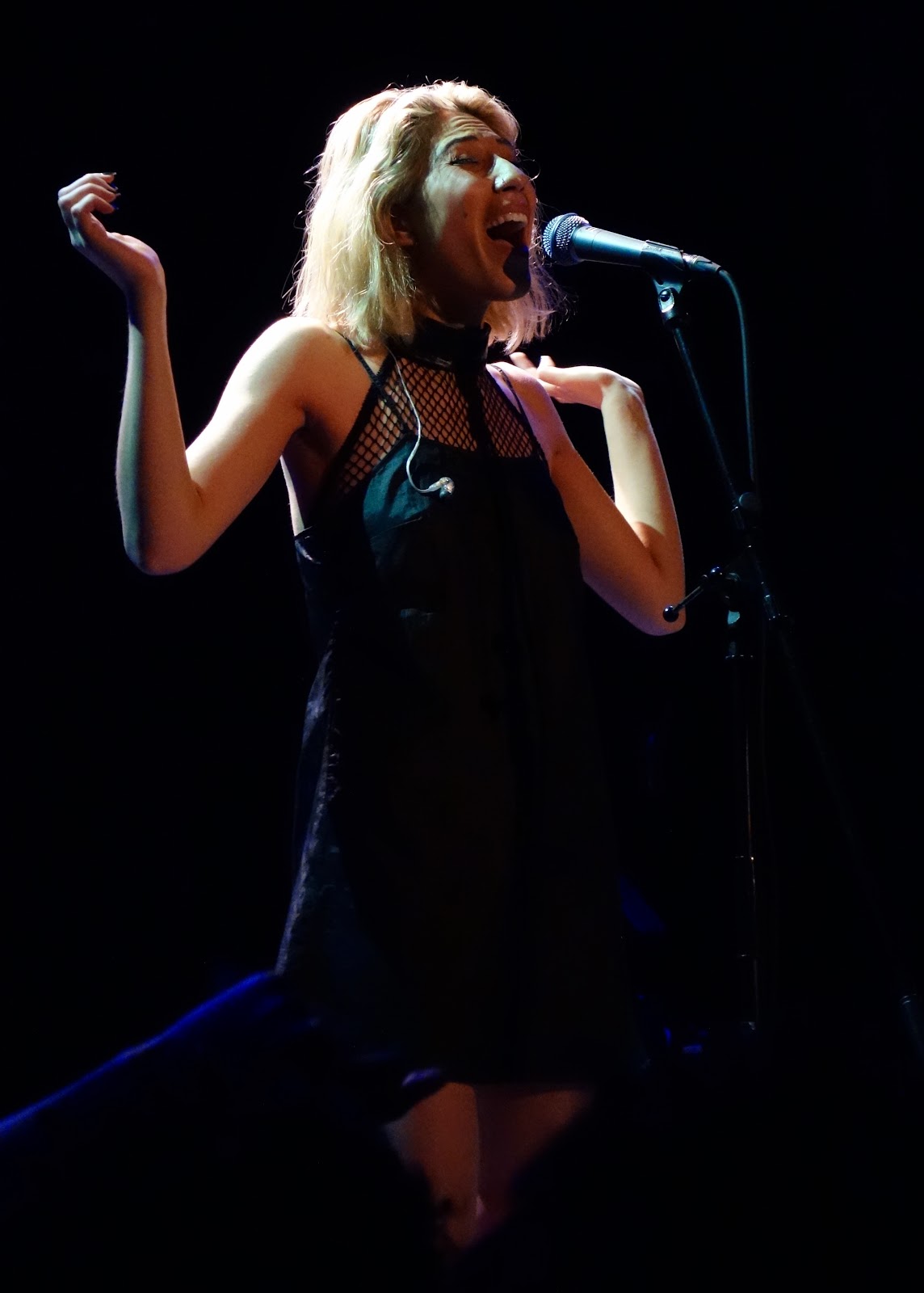 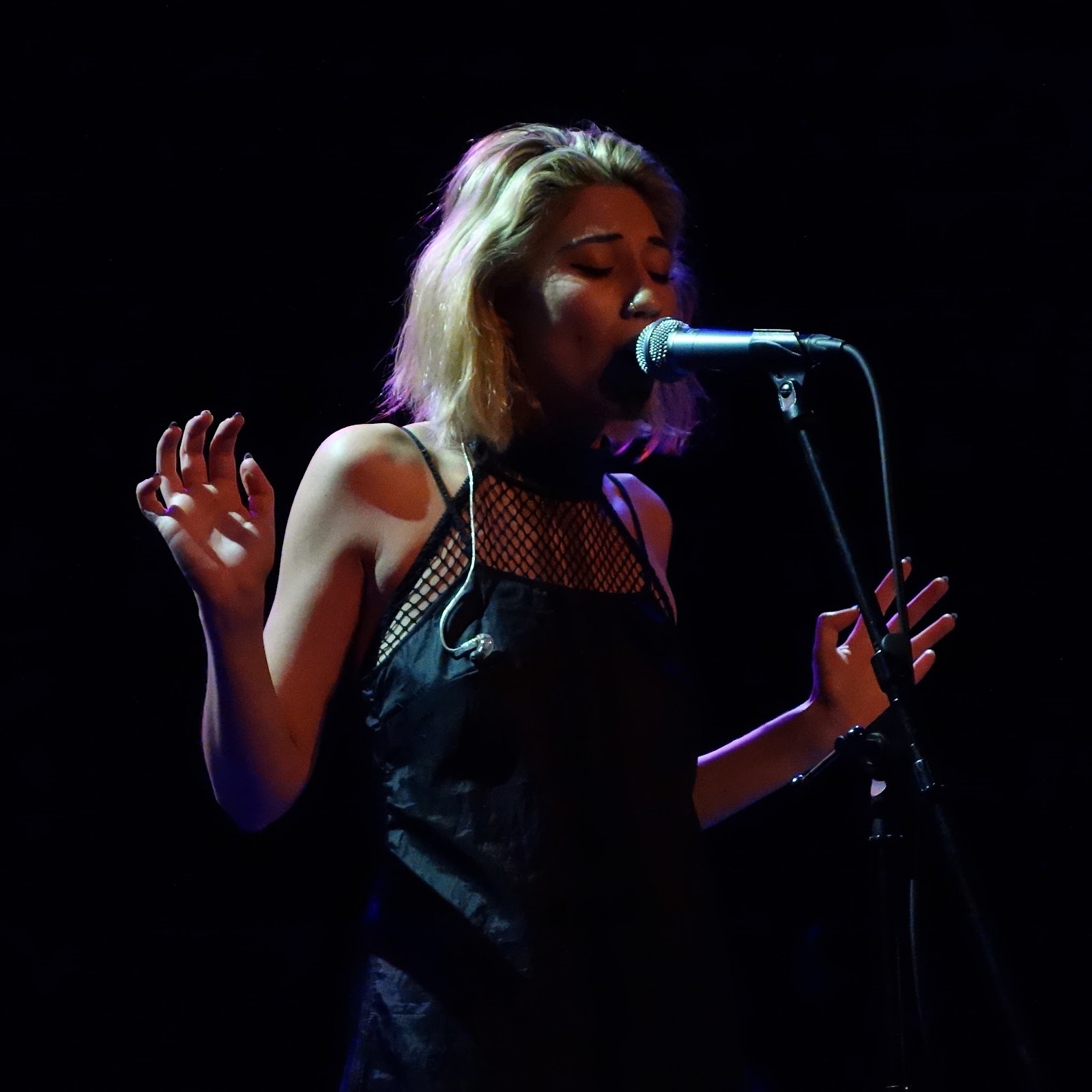 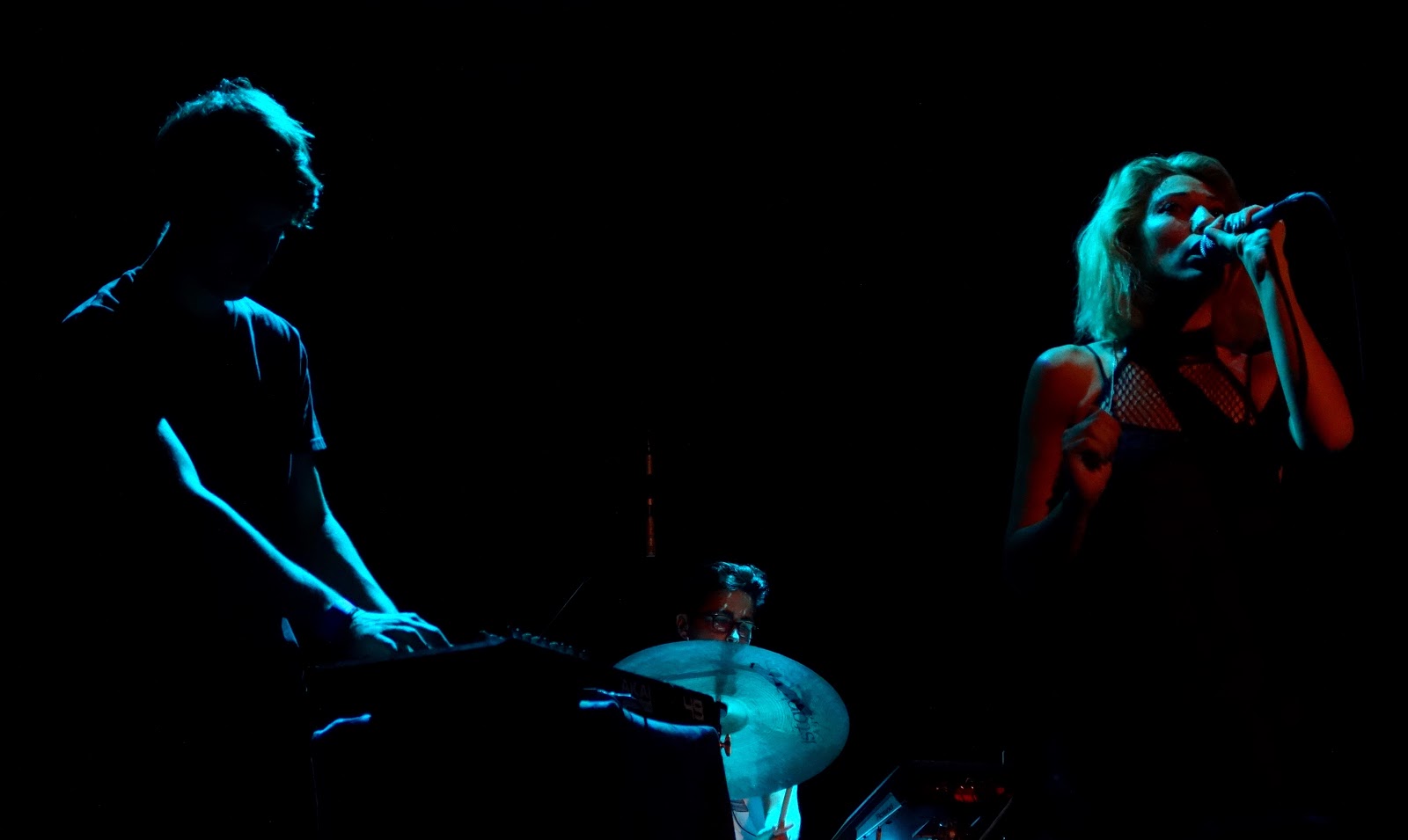 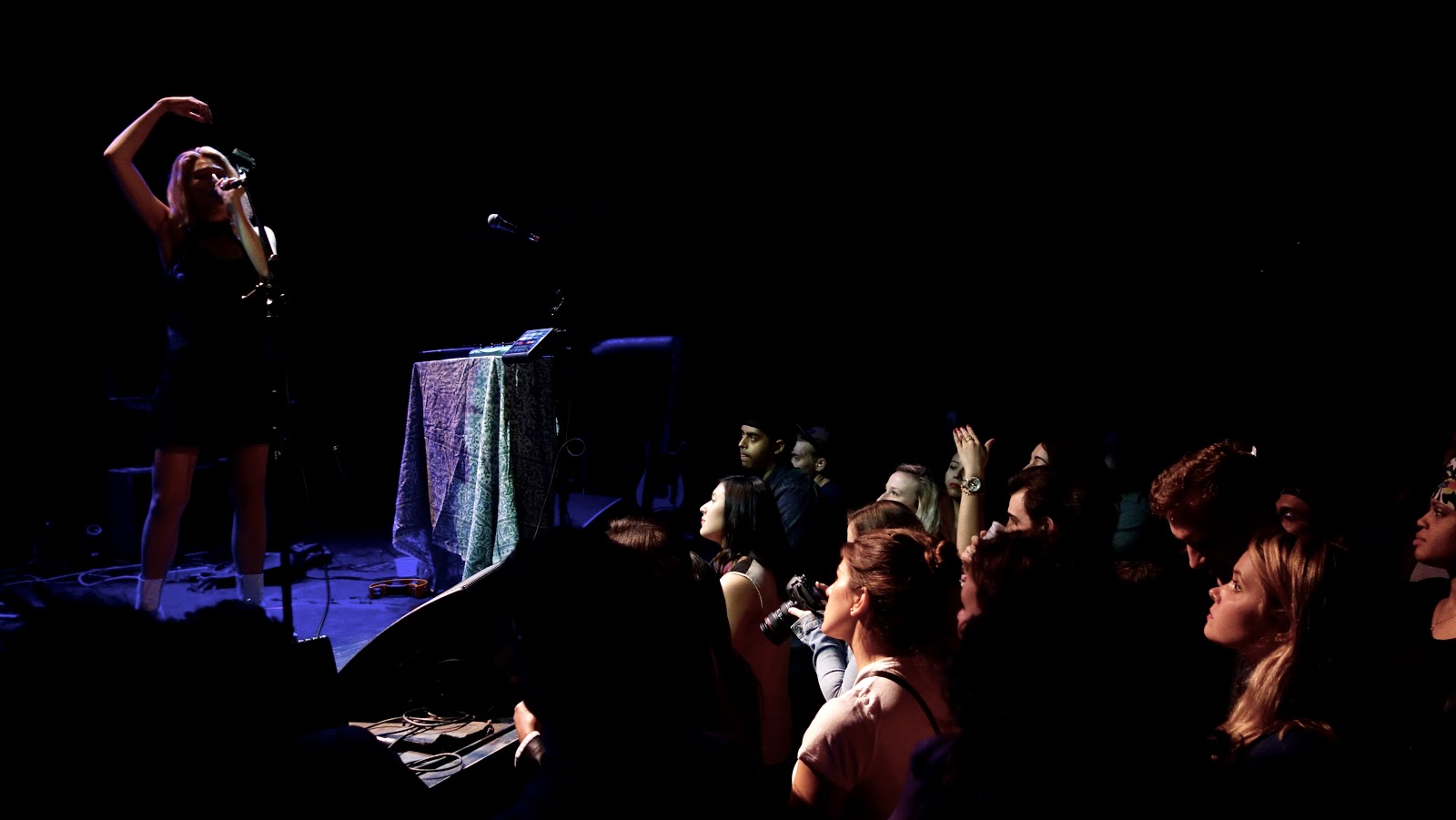 For the complete set of photos, go HERE.