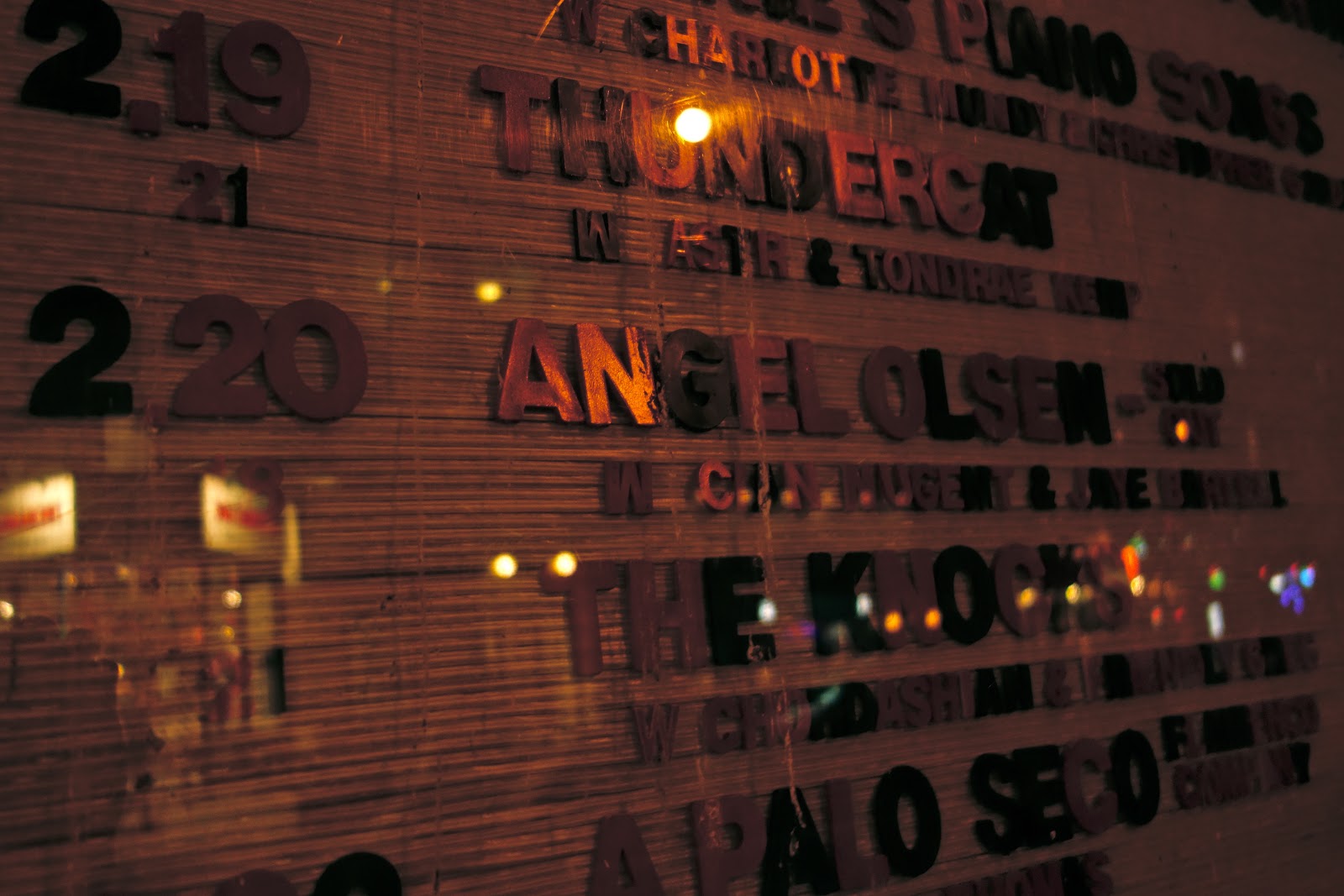 The last time I saw Angel Olsen she was touring to promote her 2012 album Half Way Home, an album I was head over heels for.  I sat mesmerized by her on the edge of the stage at Glasslands and went home feeling like I'd visited an emotional masseuse.
Getting in on the ground floor of something before it grows and gets more attention can be a sweet feeling.  Like a perfect neighborhood bar you discover that's never crowded, a restaurant you stumble on that astounds you, or a band you hear that blows your mind but no one else has heard of.  Inevitably, the word gets out.  Even if the food is still great or the music is still stellar, some of the sweetness is sapped once the crowds hop on the wagon.  Angel's spanking new album, "Burn Your Fire For No Witness", released on Jagjaguwar,  is earning her glowing reviews from Pitchfork, Slate, Stereogum, NPR and just about everyone who writes it up.  Unsurprisingly, her show at Le Poisson Rouge last Thursday was a much hotter ticket than when I saw her last year at Glasslands.  Her magic is being recognized.  Most of the sell out crowd was packed in and set like concrete over an hour before she even got on stage.  My hopes of getting near the front were dashed.  I'm not the sort of concert reviewer/photographer who shoves his way through people in order to stop in front of them and block their view while I snap 500 photographs.  As such, I hung back for most of the show and just soaked it up.  Aaah....I remember her when.

Check out the Times review HERE.
Brooklyn Vegan got some good shots HERE.
Angel's site and tour info HERE.
She'll be back in town playing the Music Hall on May 13th.  Grab a ticket.  Just buy one soon and get there early.

Scroll down to check out my pics and see her latest videos. 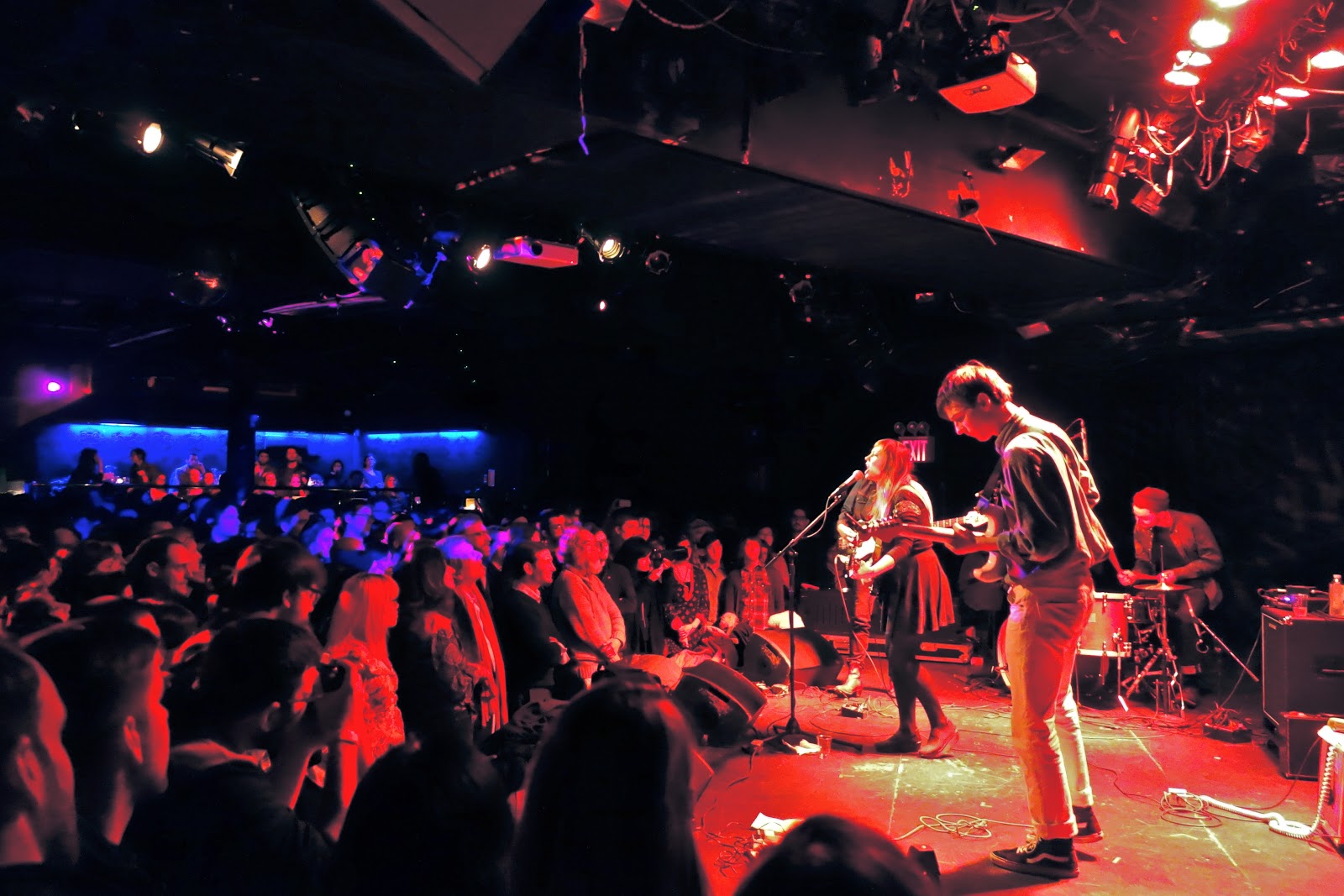 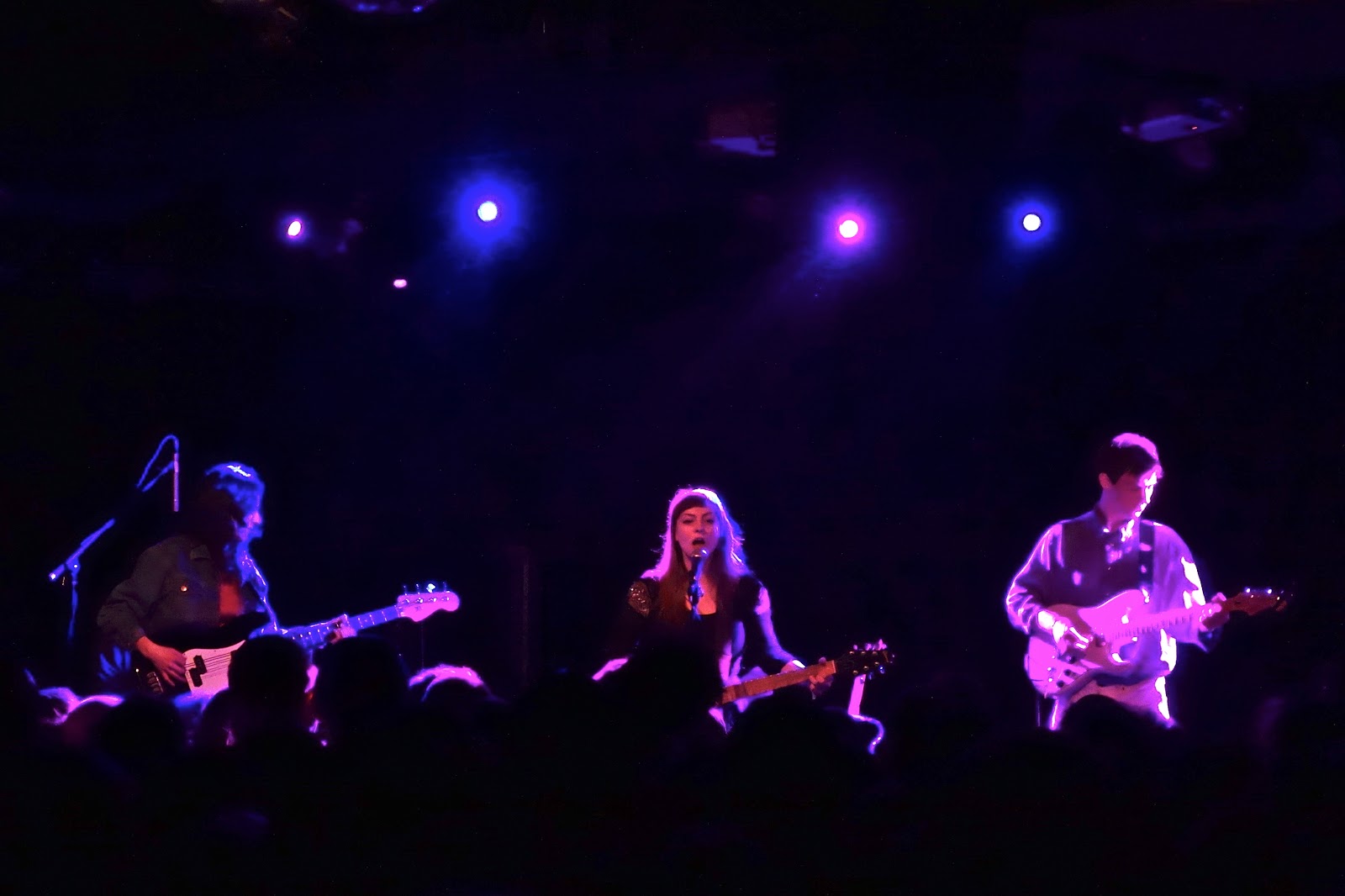 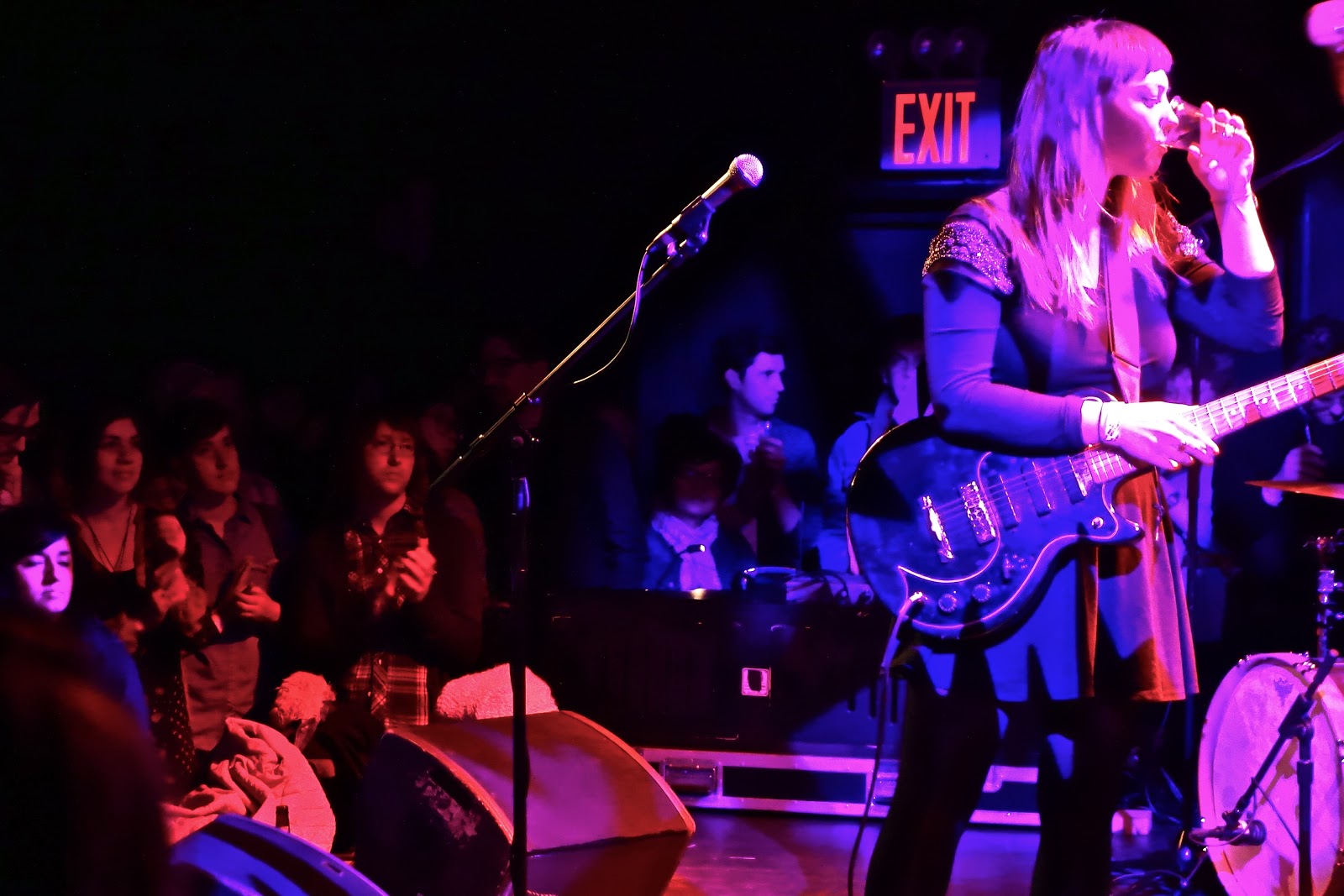 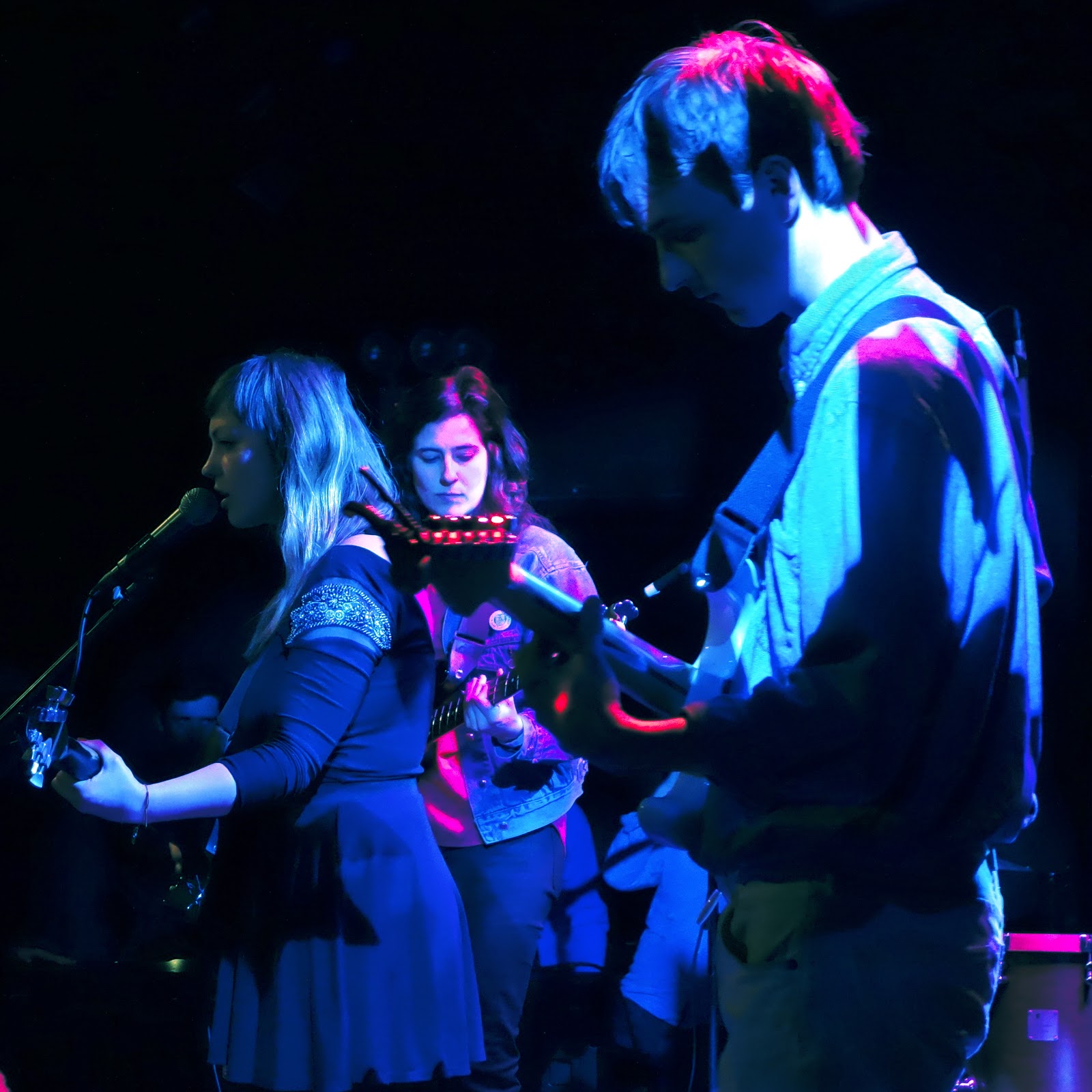 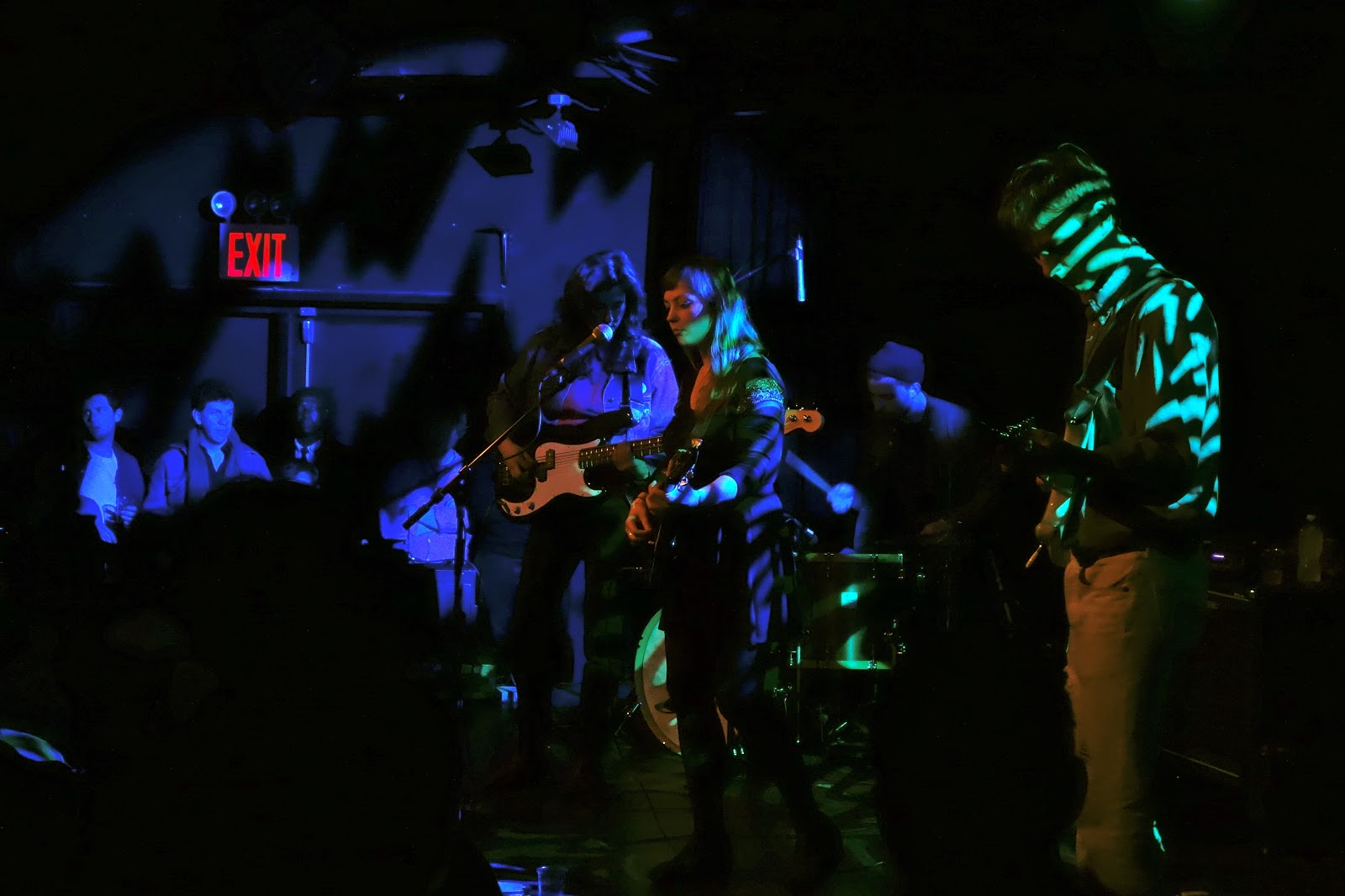 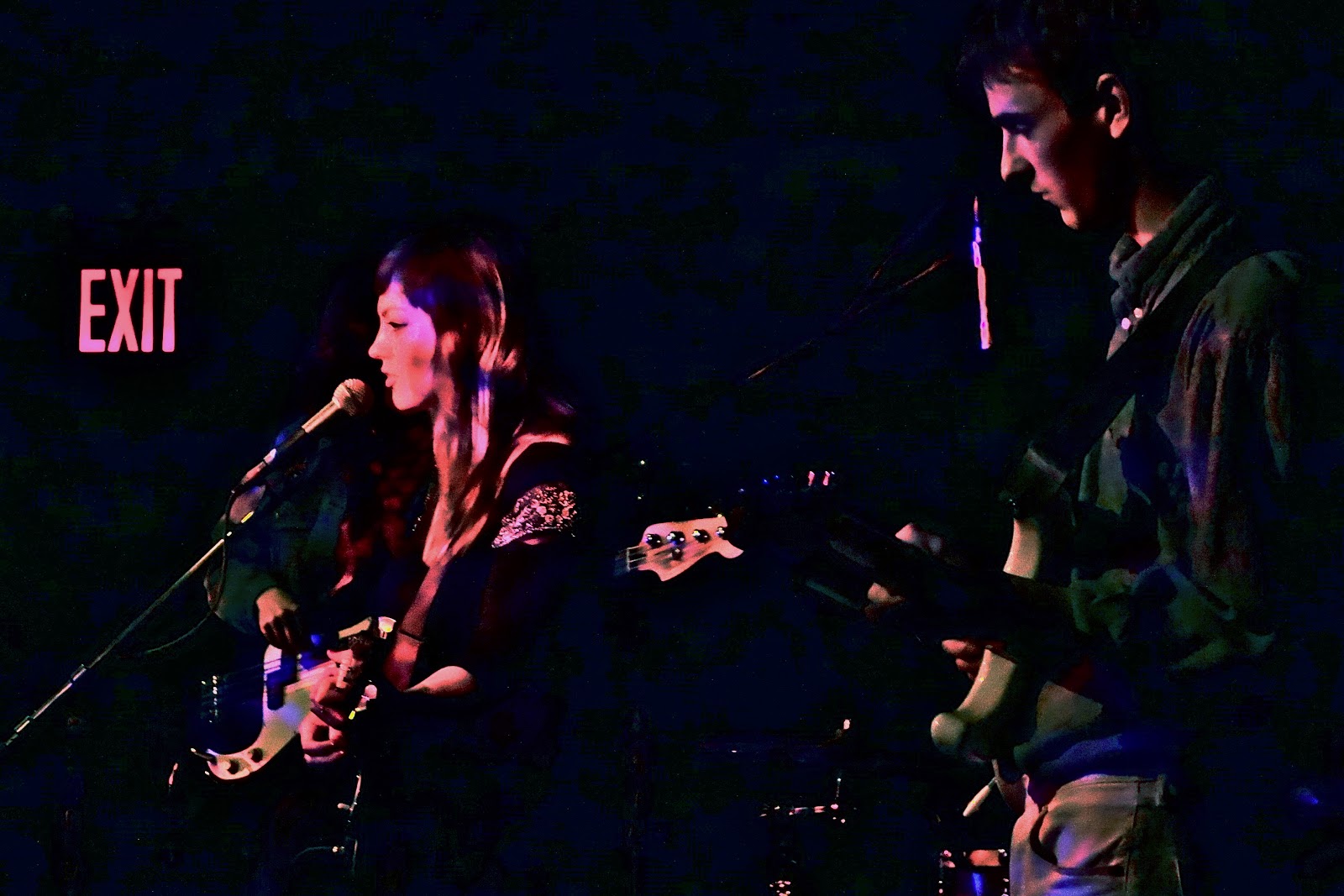 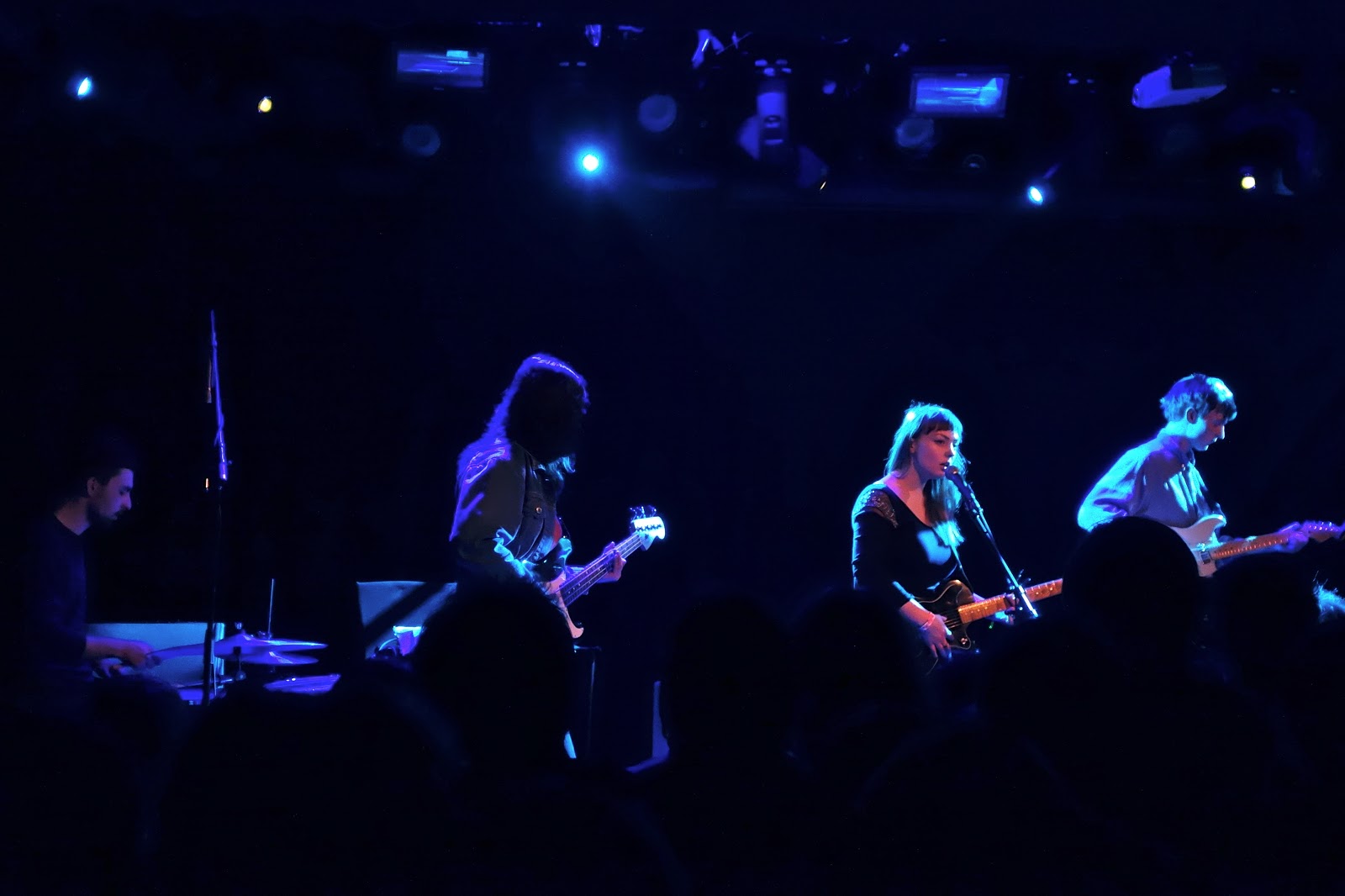 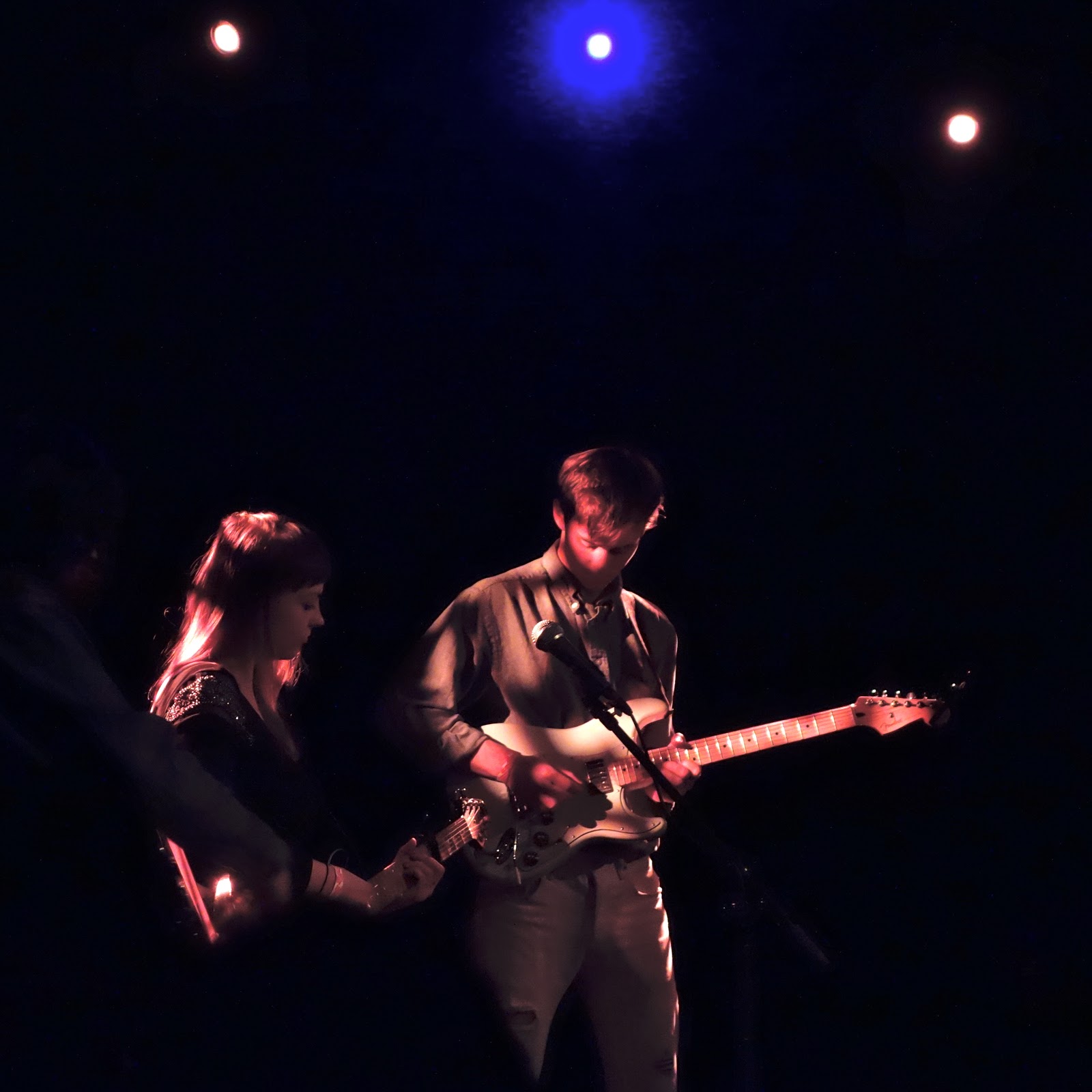 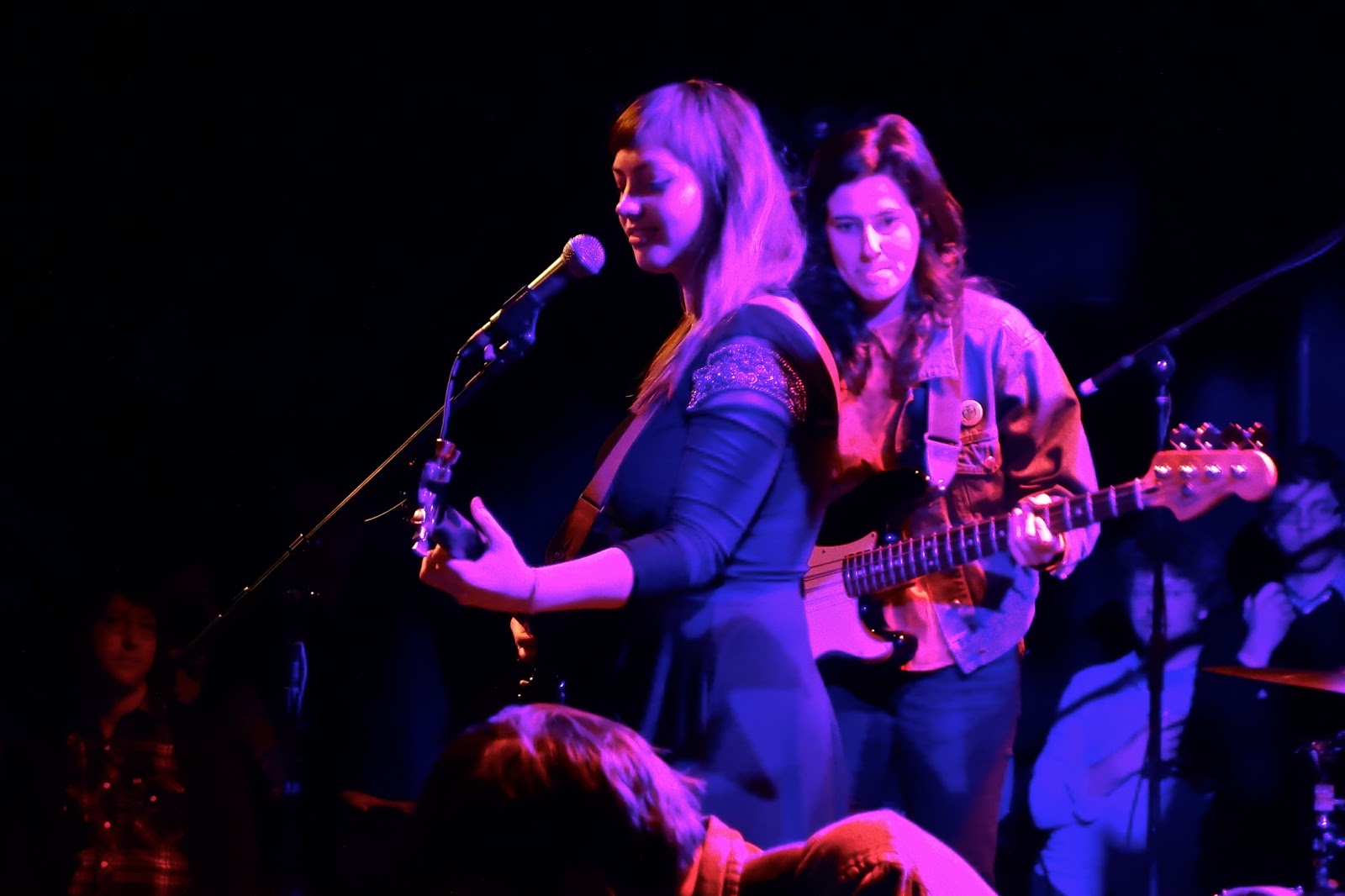