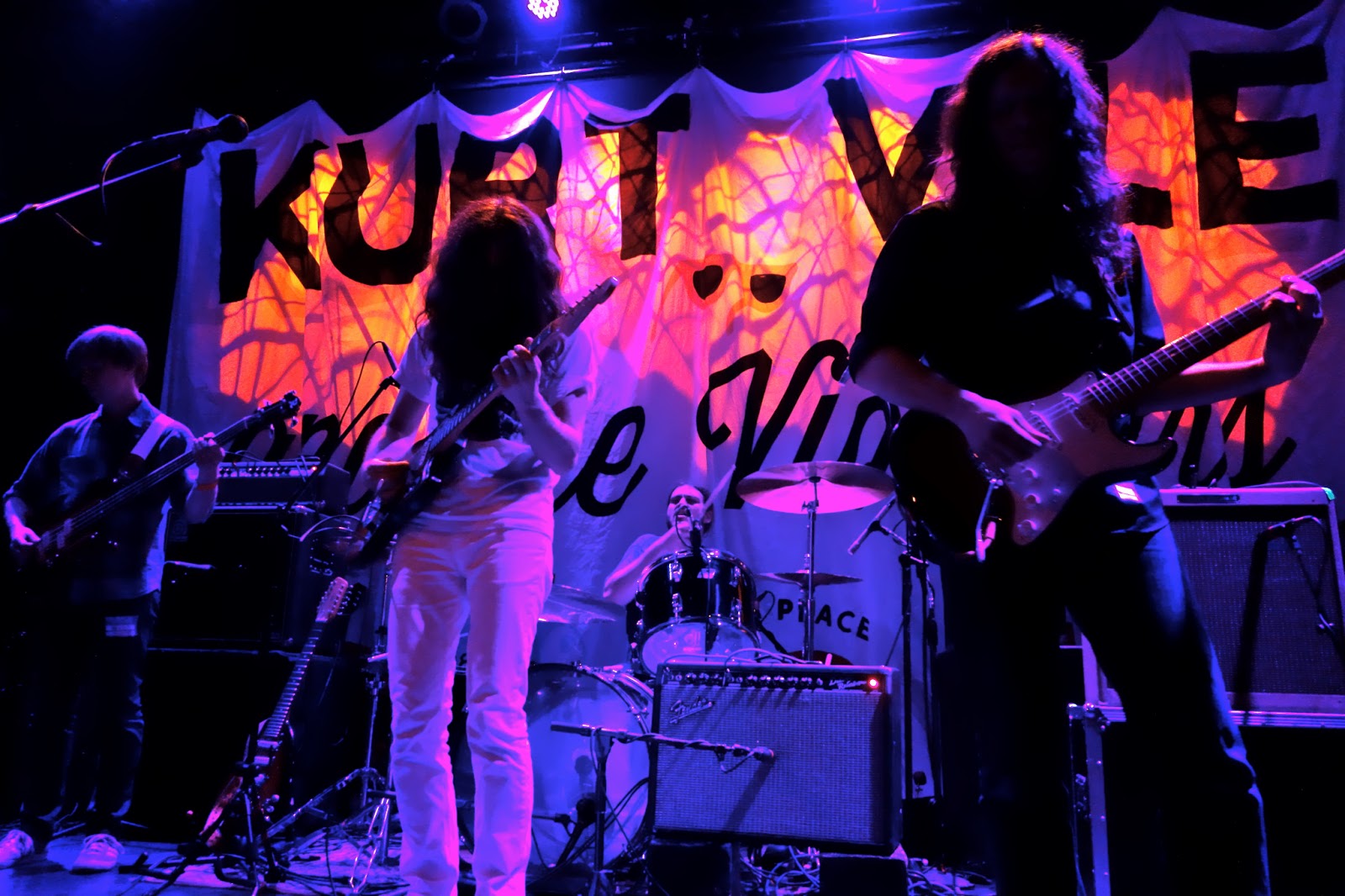 Kurt Vile's new record, "Wakin On a Pretty Daze", his fifth, shows him continuing to stretch and strengthen his branches.  Released a little over a month ago, its tracks are longer and more entrancing than his previous work.  His trademark hypnotic guitar sound is there, as is his Lou Reed-esque, laid back vocal delivery, but there's an uptick in aptitude at using both.  It's music to get lost in and lost with.  Thursday night was the 9th show of his current tour in support of it.  I arrived silly early, staked out a spot along the stage, and ended up being treated to three top notch performances. 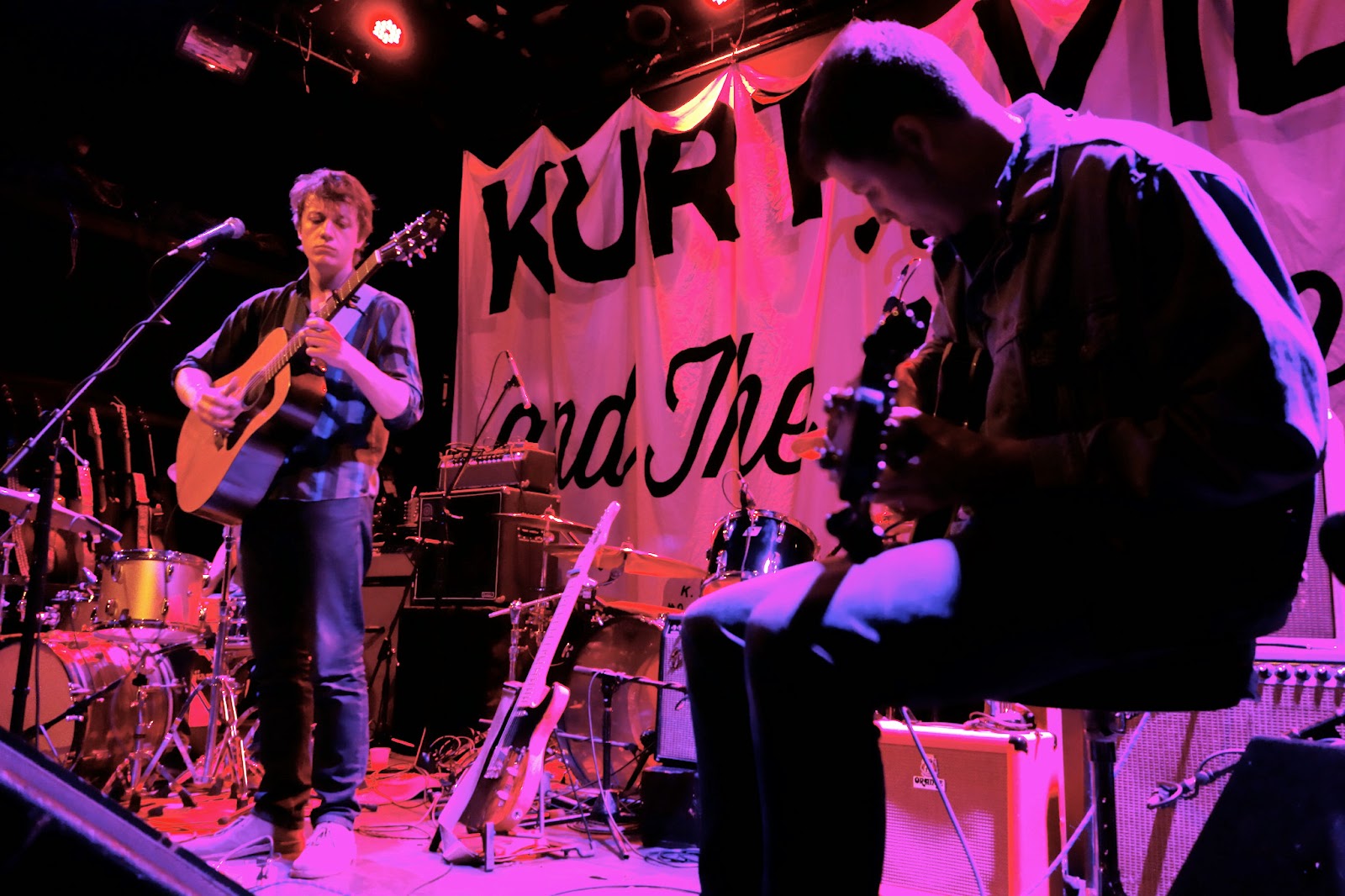 First up was NYC resident Steve Gunn.  Had never heard of him.  He turned out to be a talented guitarist who played a solid set.  It's no wonder Kurt digs what he does.  In fact, he's such a fan that Steve is playing in Kurt's band for the dates they're playing together.  His solo performance, with a drummer and bassist joining him, showed him to be equally adept at finger picking, slide, and fluid leads on the electric.  Check out this video from Fader of him playing a stripped down version of "Old Strange".  He's got a small tour set for July to celebrate the release of a new album.  Catch him if you can. 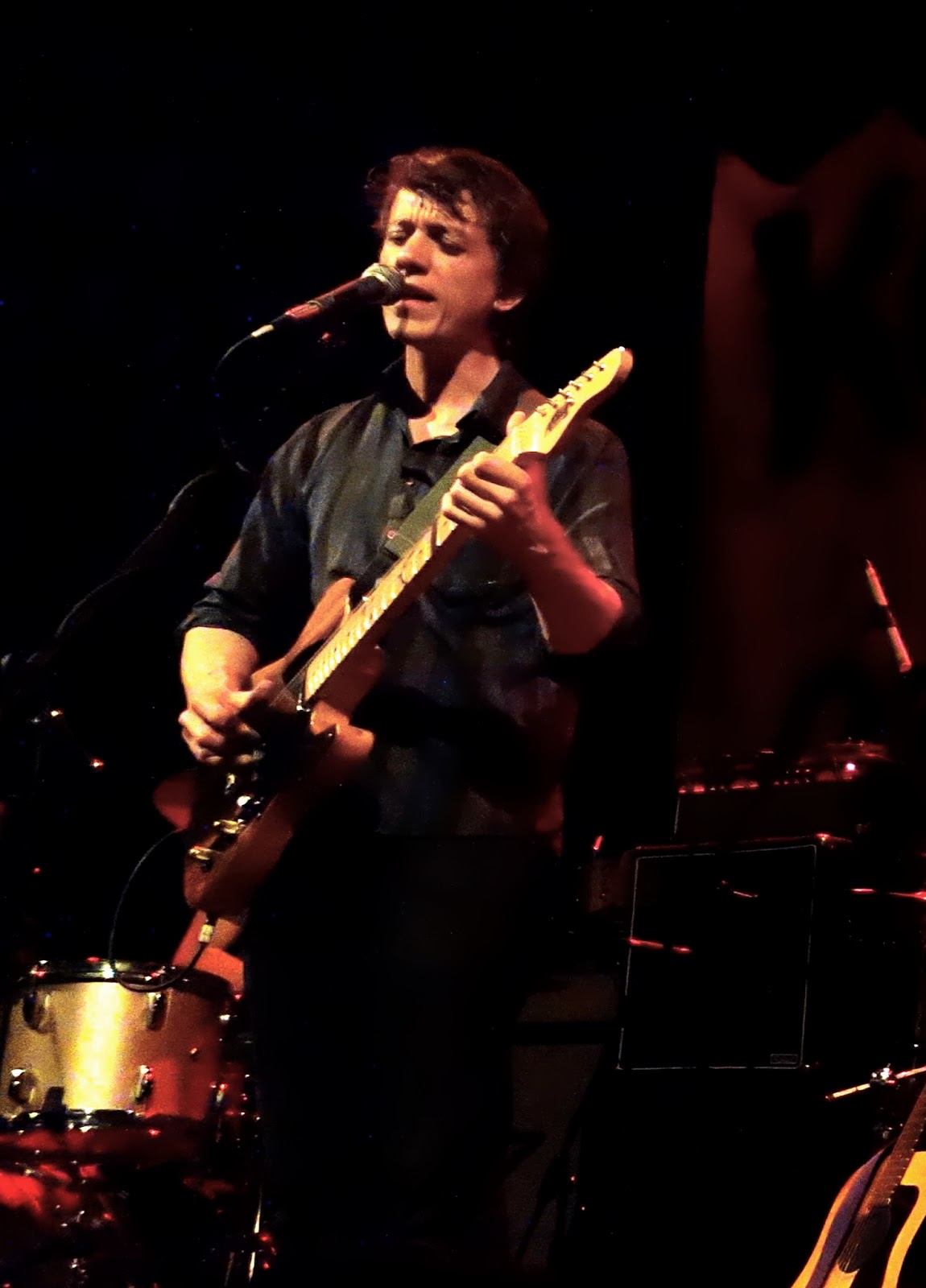 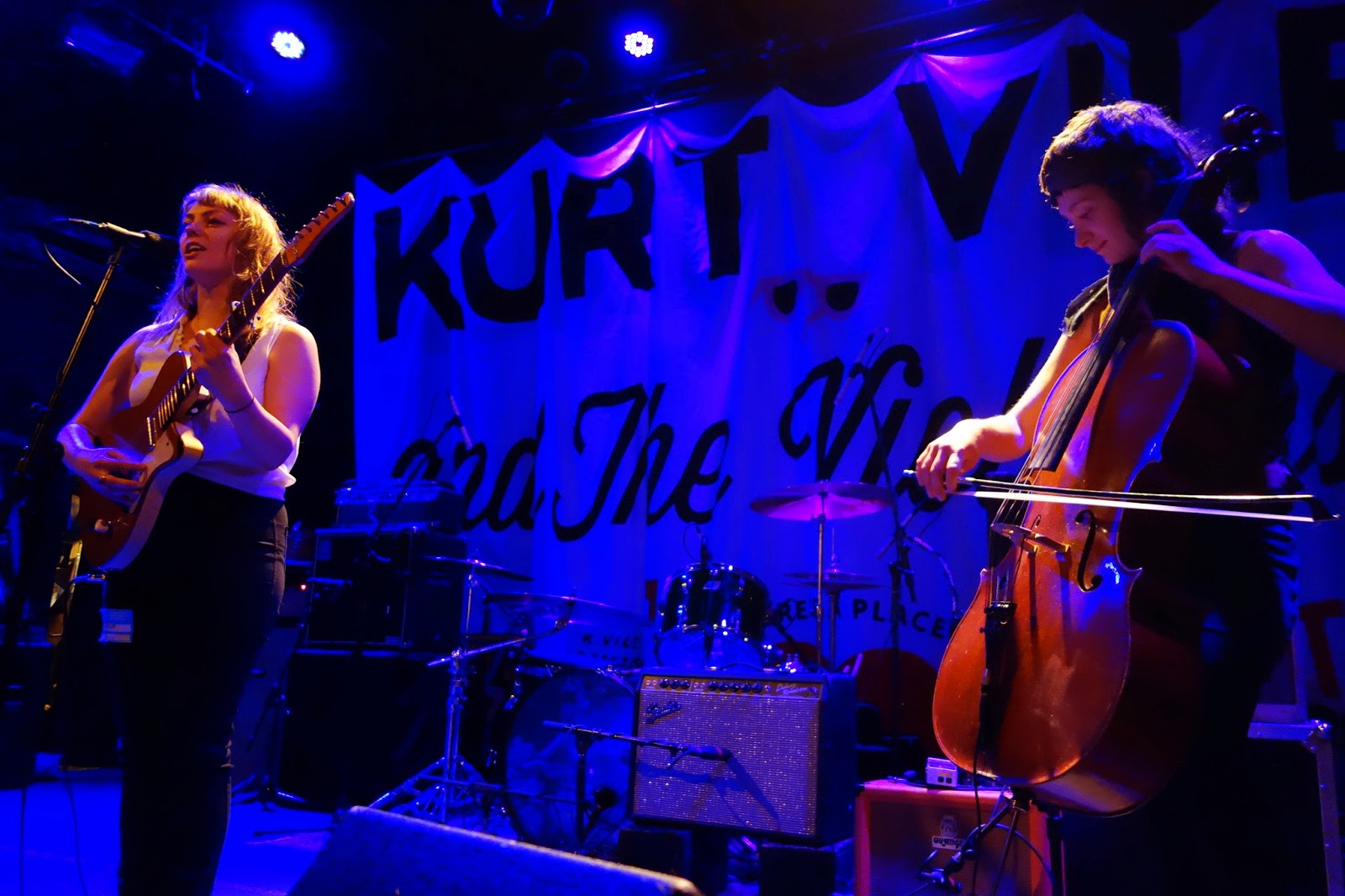 Angel Olsen is the newest member of the JagJaguwar family.  Their stable has added another impressive young artist.  I'd listened a bit to "Half Way Home", her last album released in the fall of 2012, but only briefly.  I truly had no expectations for her performance.  Well, I am overjoyed I was early and got front and center.  It was simply stunning.  Accompanied by Danah Olivetree on cello, she sounded like a summer dream.  Her playing was so sparse it sometimes looked like the guitar was a prop.  She'd strum a clean chord and let it hang in the air.  Minimal music.  But then she'd sing.  Aaaah. Her voice was both beautiful and unique.  She could sing over the sound of the wind and still be captivating.  The crowd, including yours truly, were completely wrapped around her finger after only the first few songs.  I'll be seeing her again on Sunday night and can't wait. 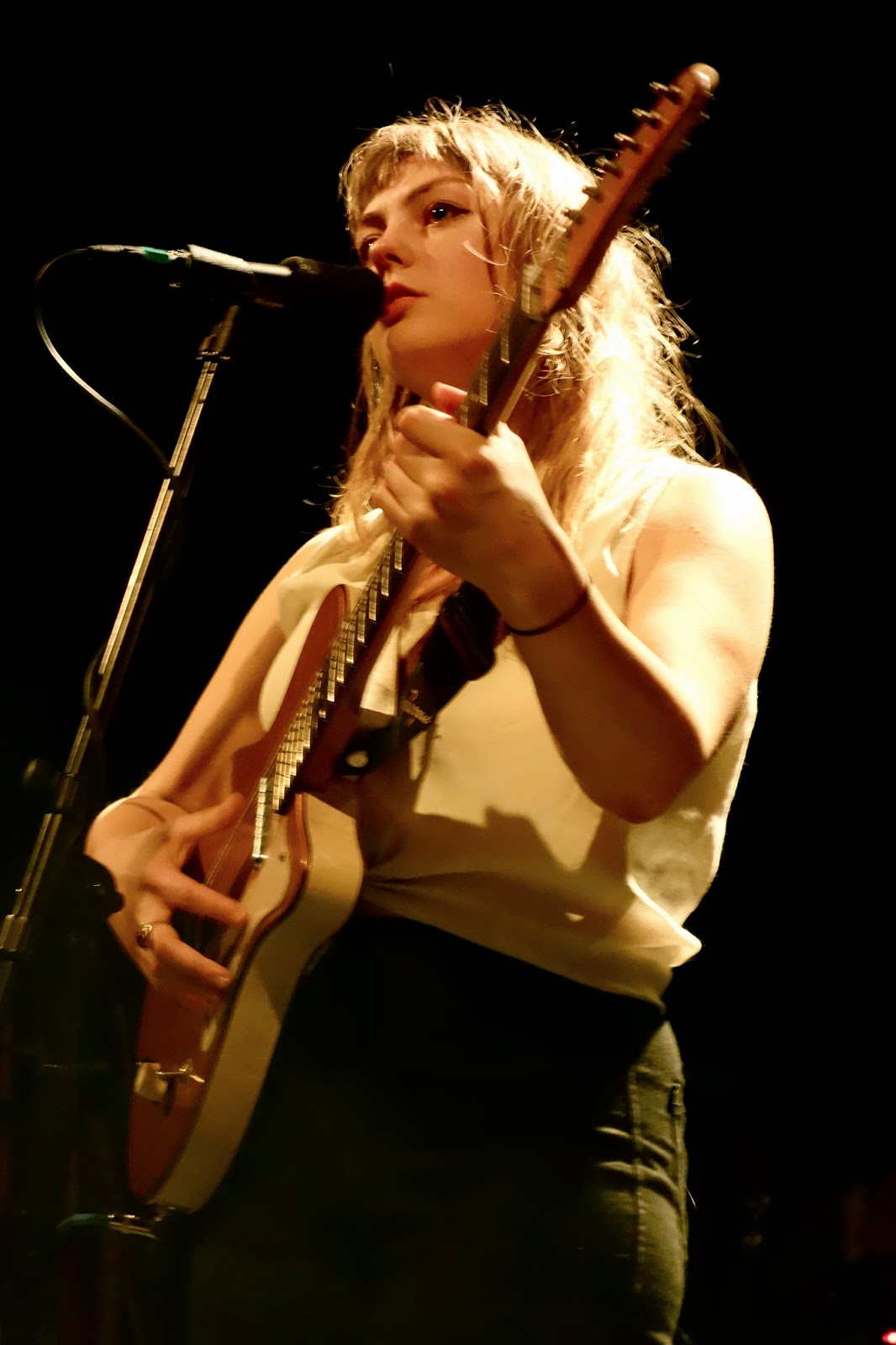 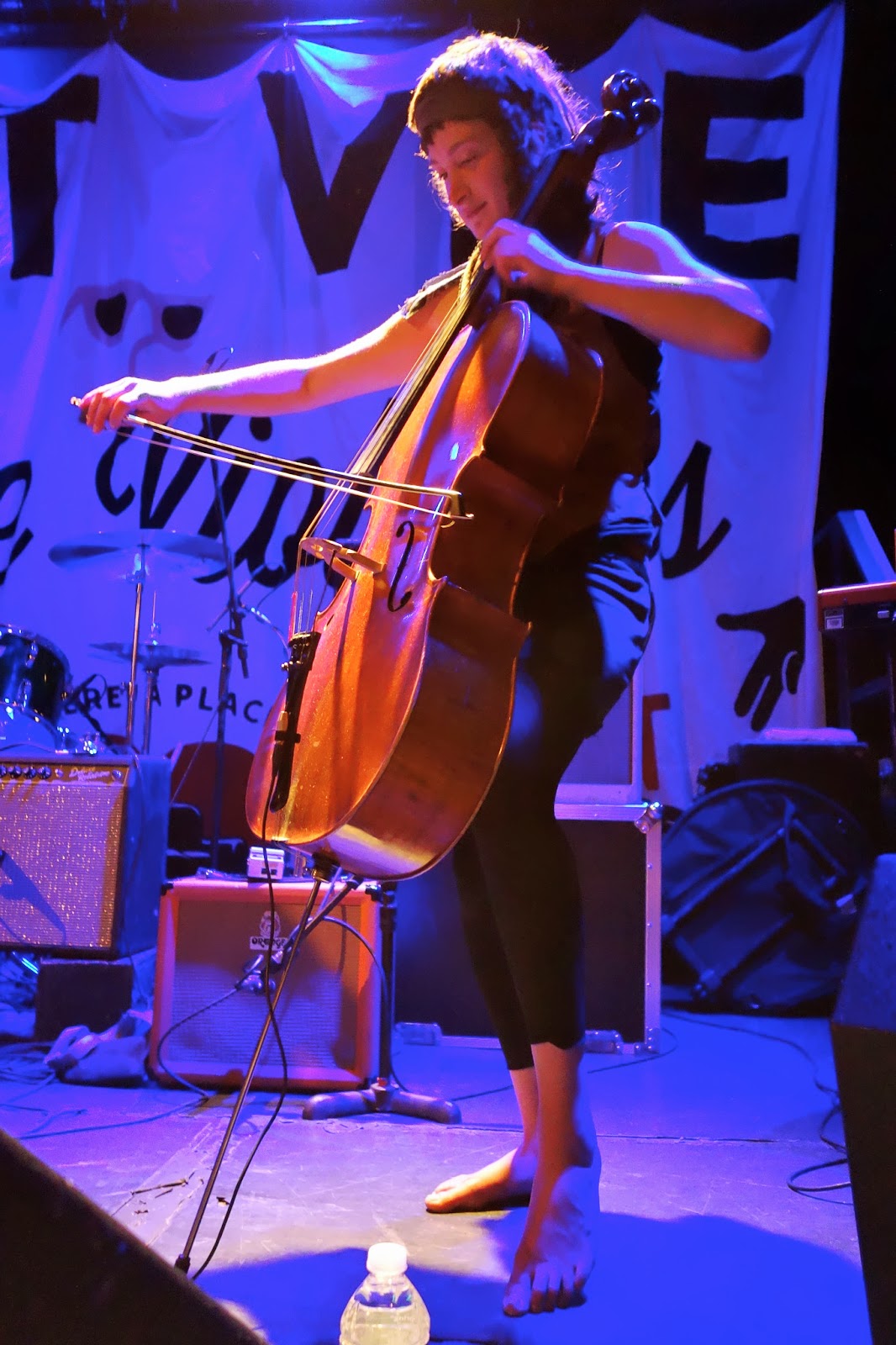 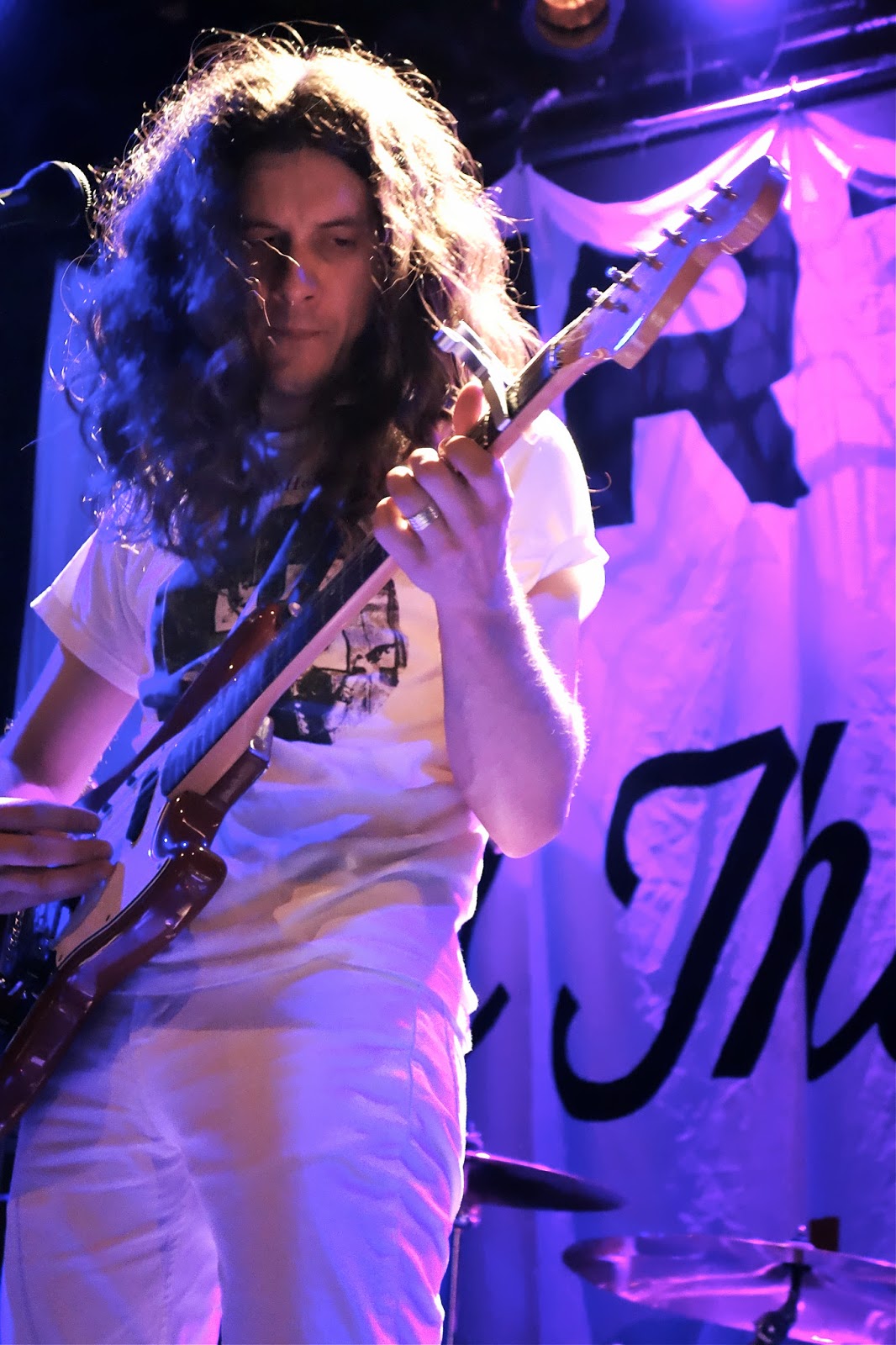 The place was packed like a sardine can by 11 o'clock when Kurt took the stage.  He and the Violators treated all those in attendance to a killer chunk of live music.  His recordings set the bar high, but they fail to completely capture what he and the boys can do live.  The new songs sounded more powerful.  The old songs were stretched out and expanded to coax more from them.  Check out the setlist below: 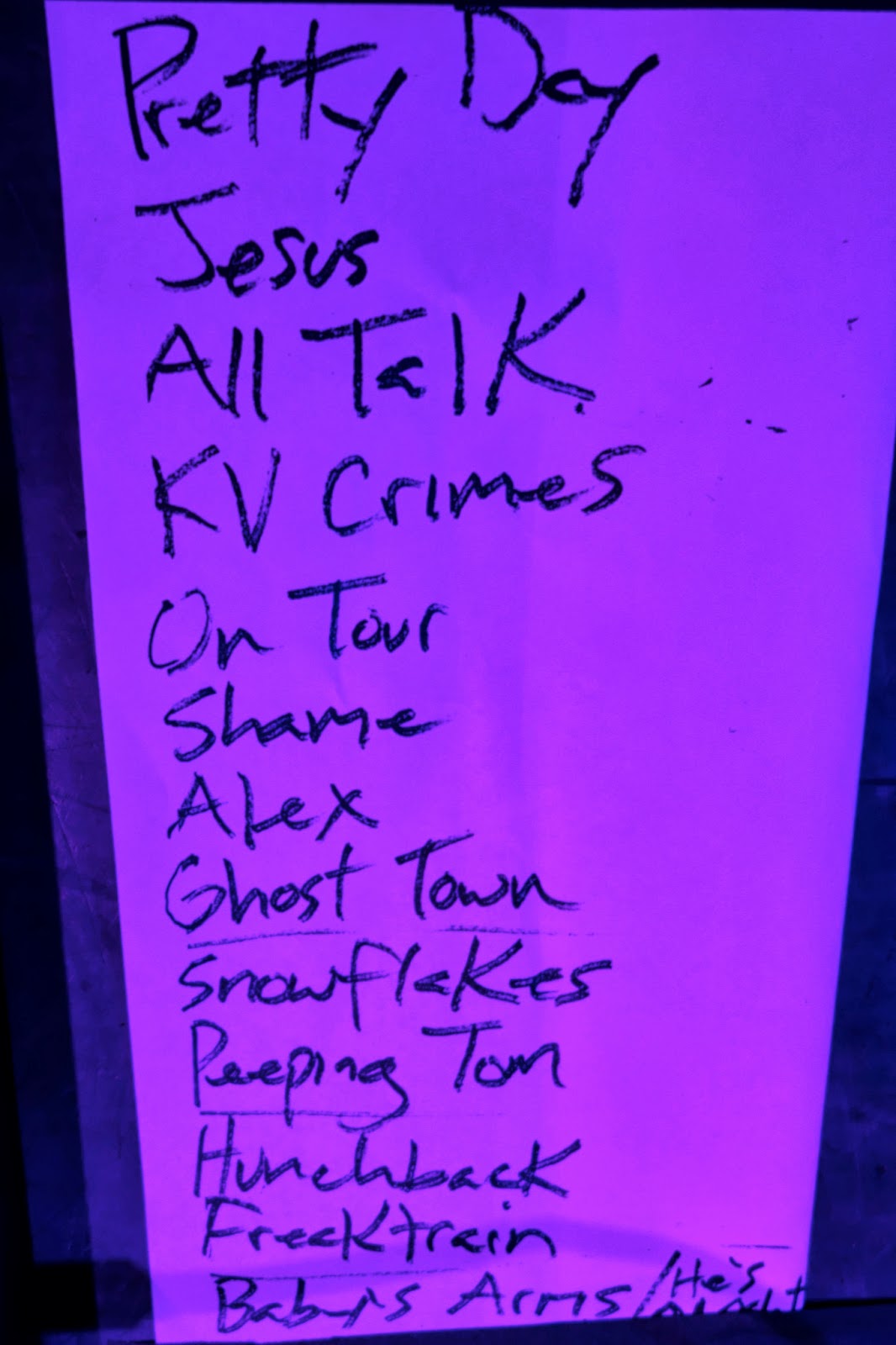 If you get an opportunity to see him, especially if you're a fan, don't hesitate.  Kurt will make you proud.  He's off to Europe next week, but he'll be back in New York to headline the 4 Knots Festival in June at South Street Seaport.  I also see he's scheduled to perform at this year's Pickathon Festival in Oregon.  I had the pleasure of being an official photographer for them a couple years ago and it was the most superbly organized music fest I've ever attended.  Seriously, one of the best big music events in the country.  If there's anyway you can swing seeing him there, I highly recommend it. 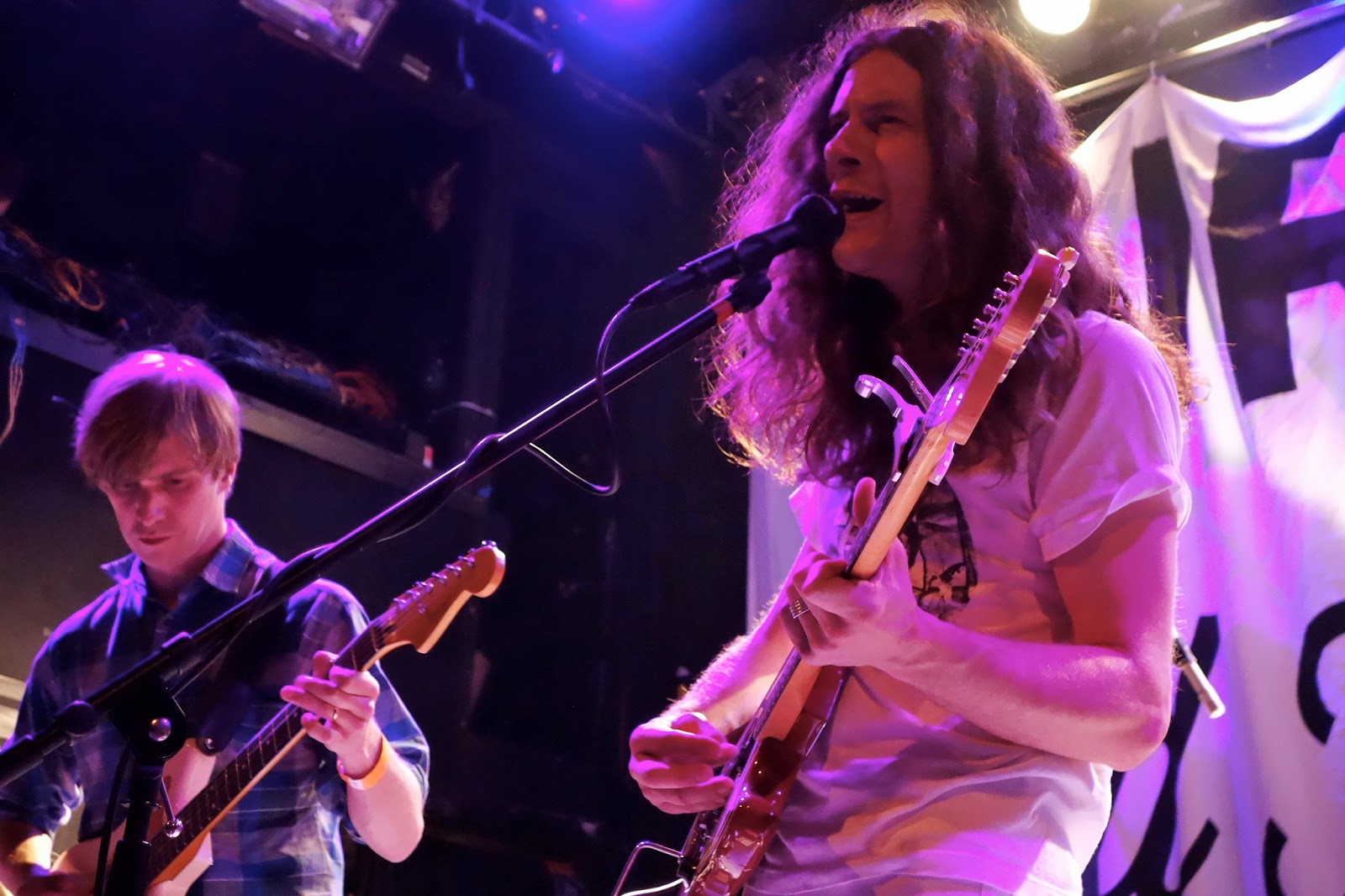 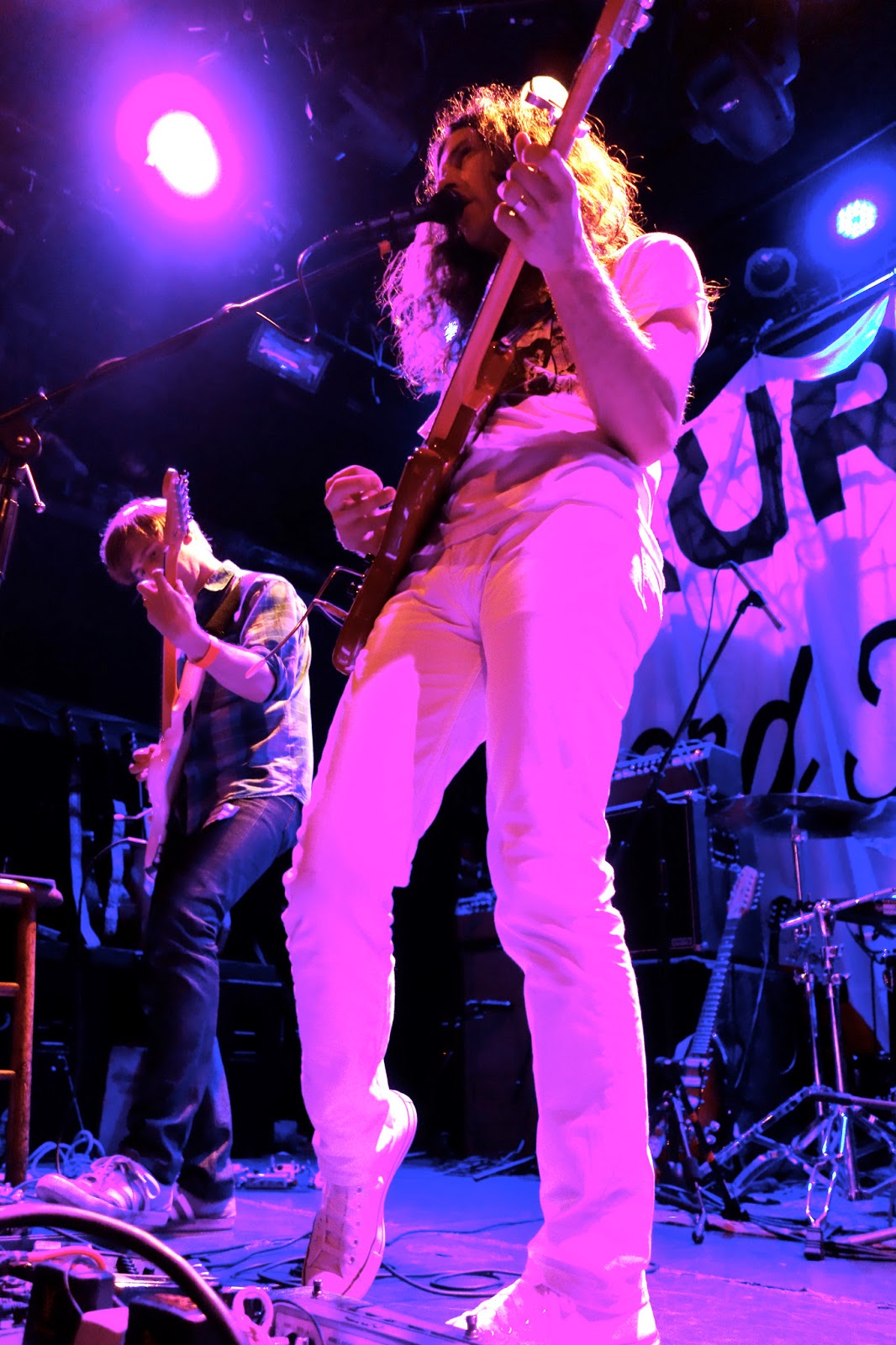 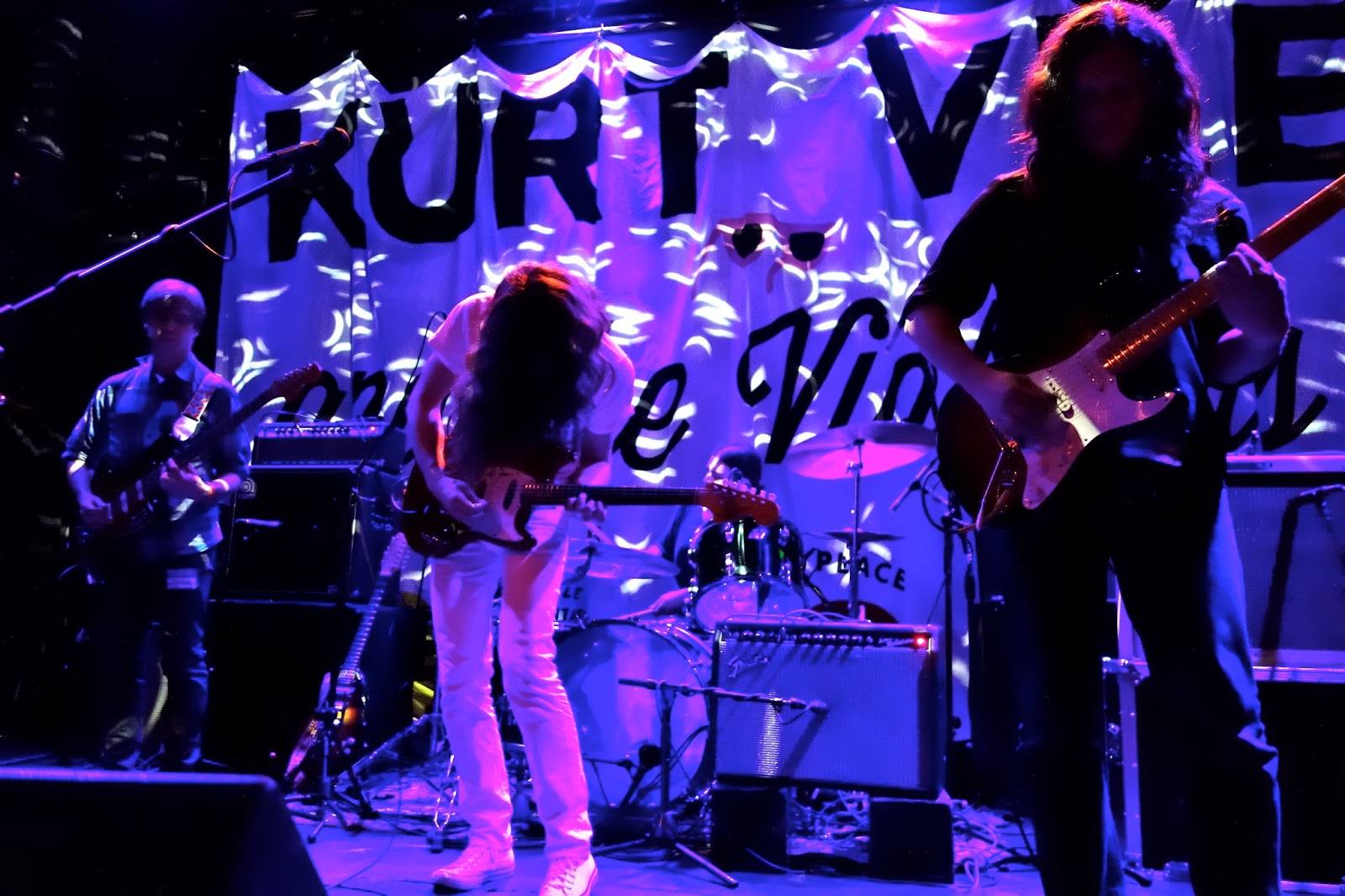 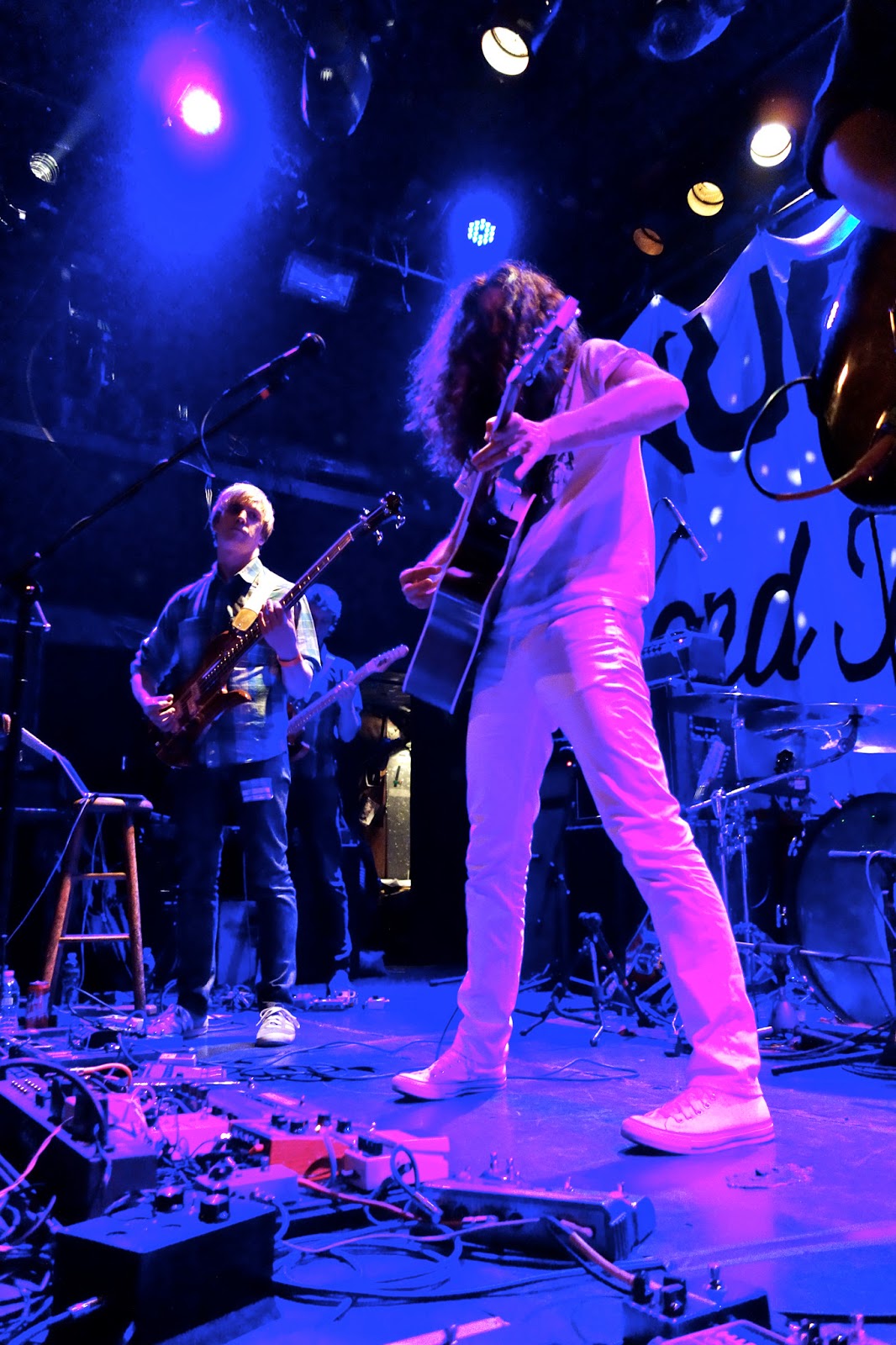 To see more pics from the show, go HERE.