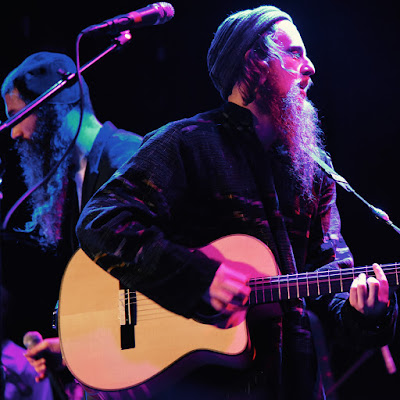 Zusha is a Hasidic folk/soul outfit from Manhattan.  Formed in 2013, the members who make up the heart of the band are lead singer Shlomo Gaisin, guitarist Zachariah Goldschmiedt, and drummer Elisha Mlotek.  Their website describes them as such:

"Zusha's music focuses on the Hasidic musical style
known as neegoon, wordless melody, and seeks to inspire people of all backgrounds and faiths to live with intention, meaning, and love." 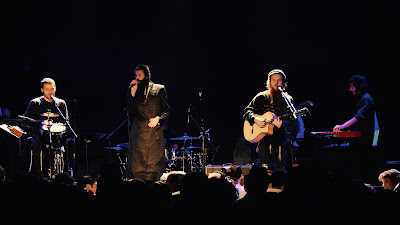 The Jerusalem Post has dubbed them "the future of Jewish music".  Their latest release, Kavana, was released on January 5th & quickly reached #2 on Billboard's World Album chart.  Performing for a packed house at Bowery Ballroom, they played a powerful, uplifting set for their hip young Hasidic fans.  Elisha Mlotek, the drummer, is quoted as saying, "The music is deeper than religion. It’s deeper than a faith. I’m Jewish, but I’m a person. Let’s start from there."  Their explicit goal is to bring people together & it seems to be working.  My friend and I, both Gentiles, had a great time and never once felt like interlopers.  Good vibe.  Good music.  Thank you to Garrett Baker at FlipSwitchPR for inviting me.  The only negative about the night for me as a photographer was how dense the crowd was.  As a rule, if it's thick up front, I will not push my way in to raise my camera in front of a fan's face.  As such, the shots are limited.  Next time I'll get there early. 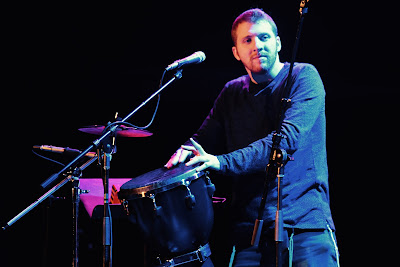 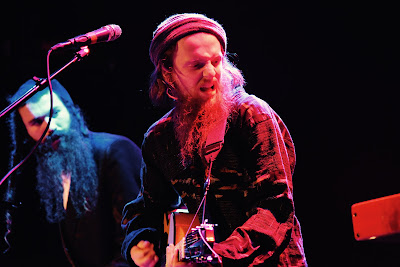 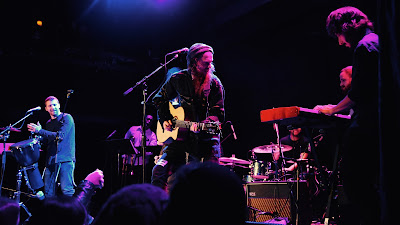 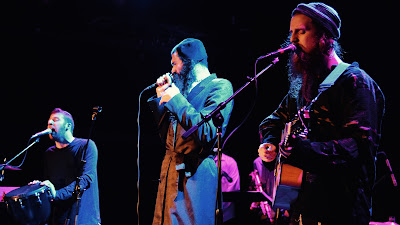 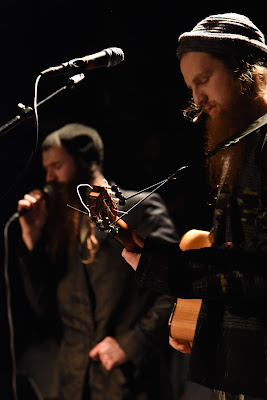 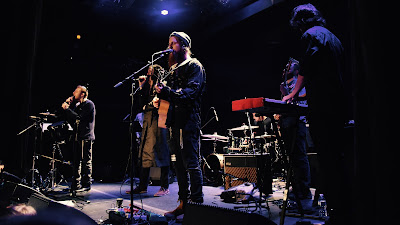 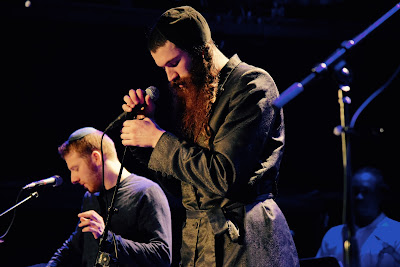 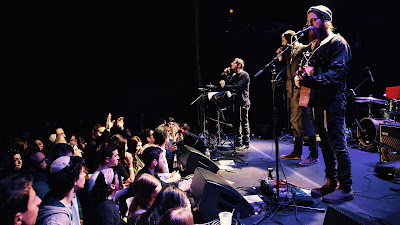 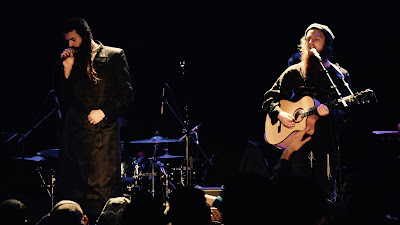 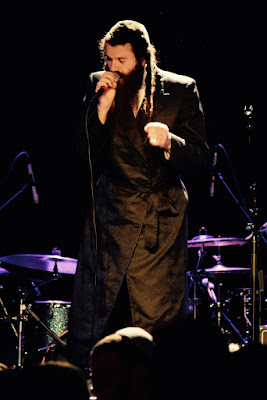 For a look at all the pics I got, click HERE.