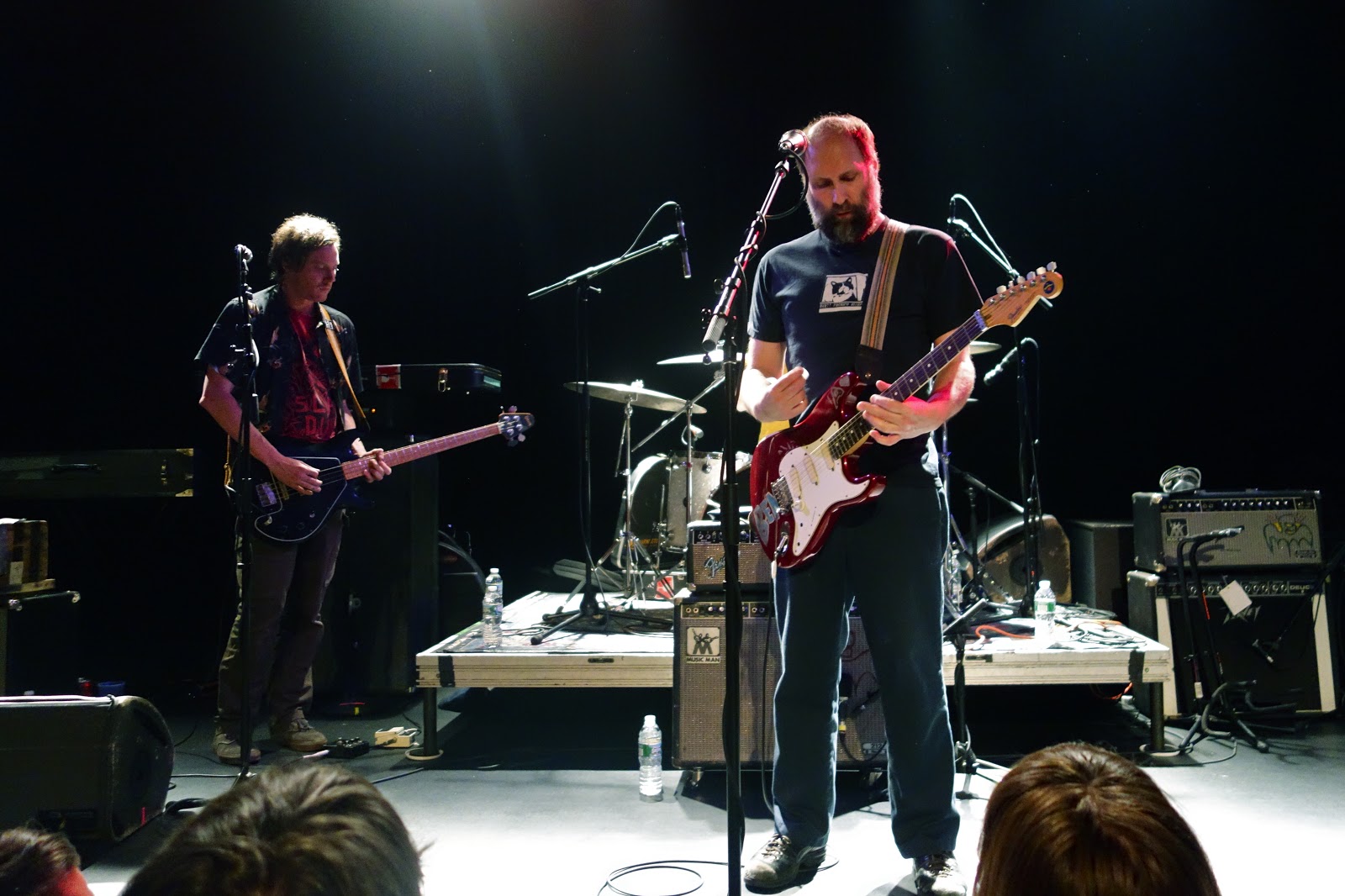 Built To Spill have been a band for over 20 years.  Led by founder and guitarist Doug Martsch, they've released eight full length albums.  Looking back, virtually everything they've ever done has received glowing reviews.  Don't believe me?  Do a little digging.  What they are, at the end of the day, is just an outstanding American rock band. 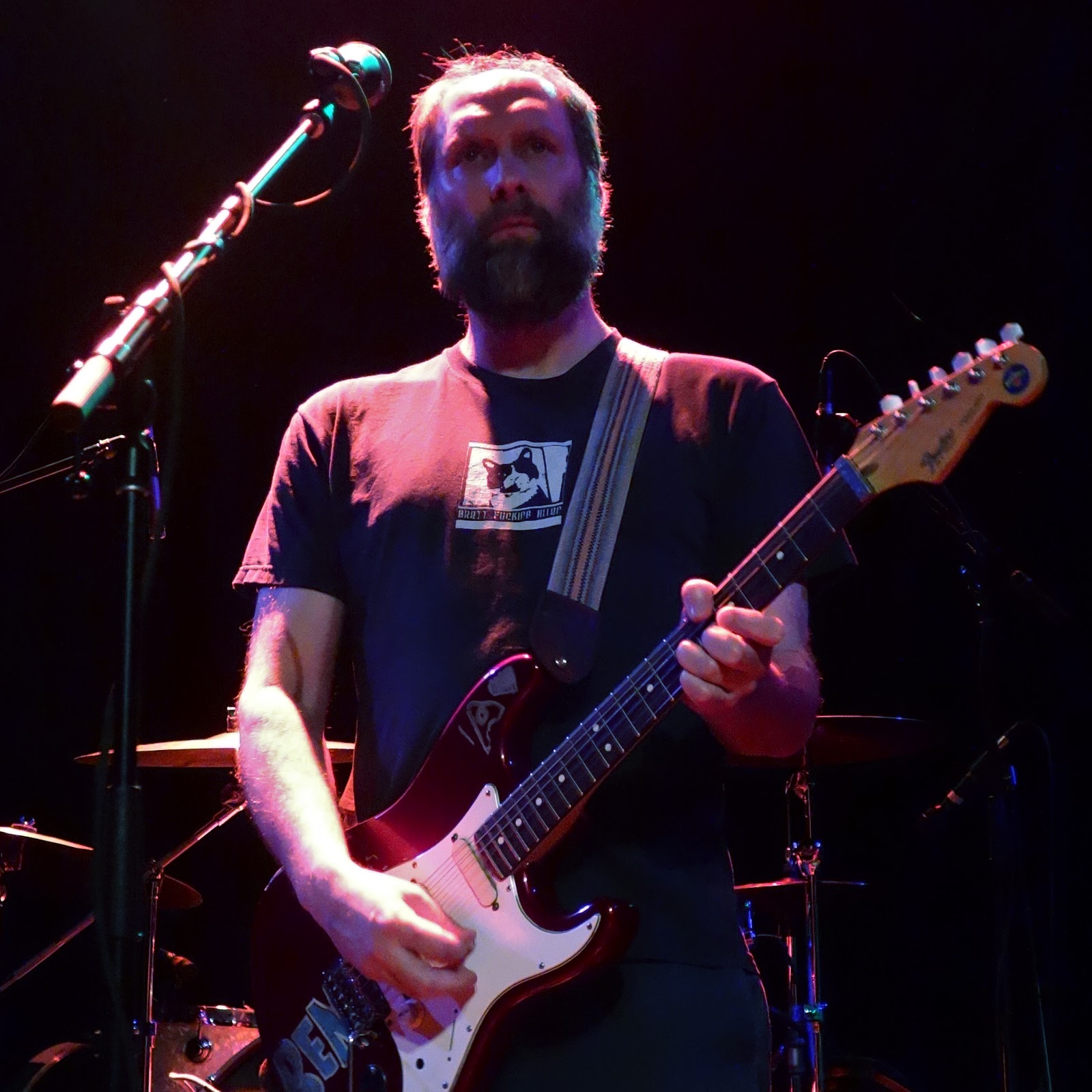 Doug and the boys filled the Music Hall with a crowd of die hard fans.  With a set that spanned the life of the band, as well as some fun covers, they gave a hell of a show.  Virtually every song turned into a sing along.  Clearly, this is a band whose followers live with their music.  Near the end of the show, they paid the fans back by pulling them on stage to cut a rug with them while they grooved out on Genius Of Love. I'd seen them a while back, but this time they really won me over.  My buddy sent me the setlist for the show.  I went on Spotify and immediately made a playlist that mirrored it, including the covers.  Here it is.  One great track after another.  Enjoy.  Also, scroll down for some more photos. 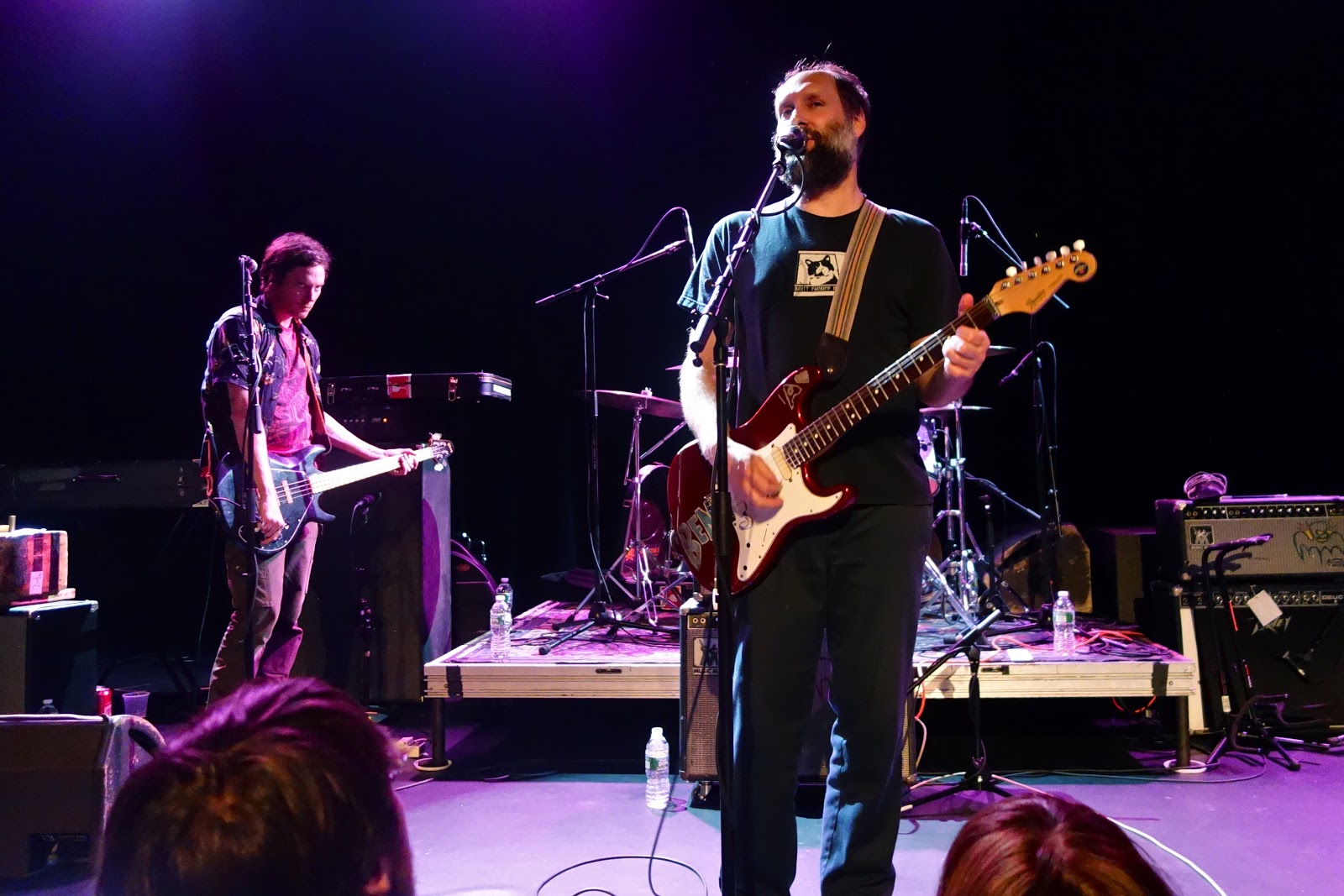 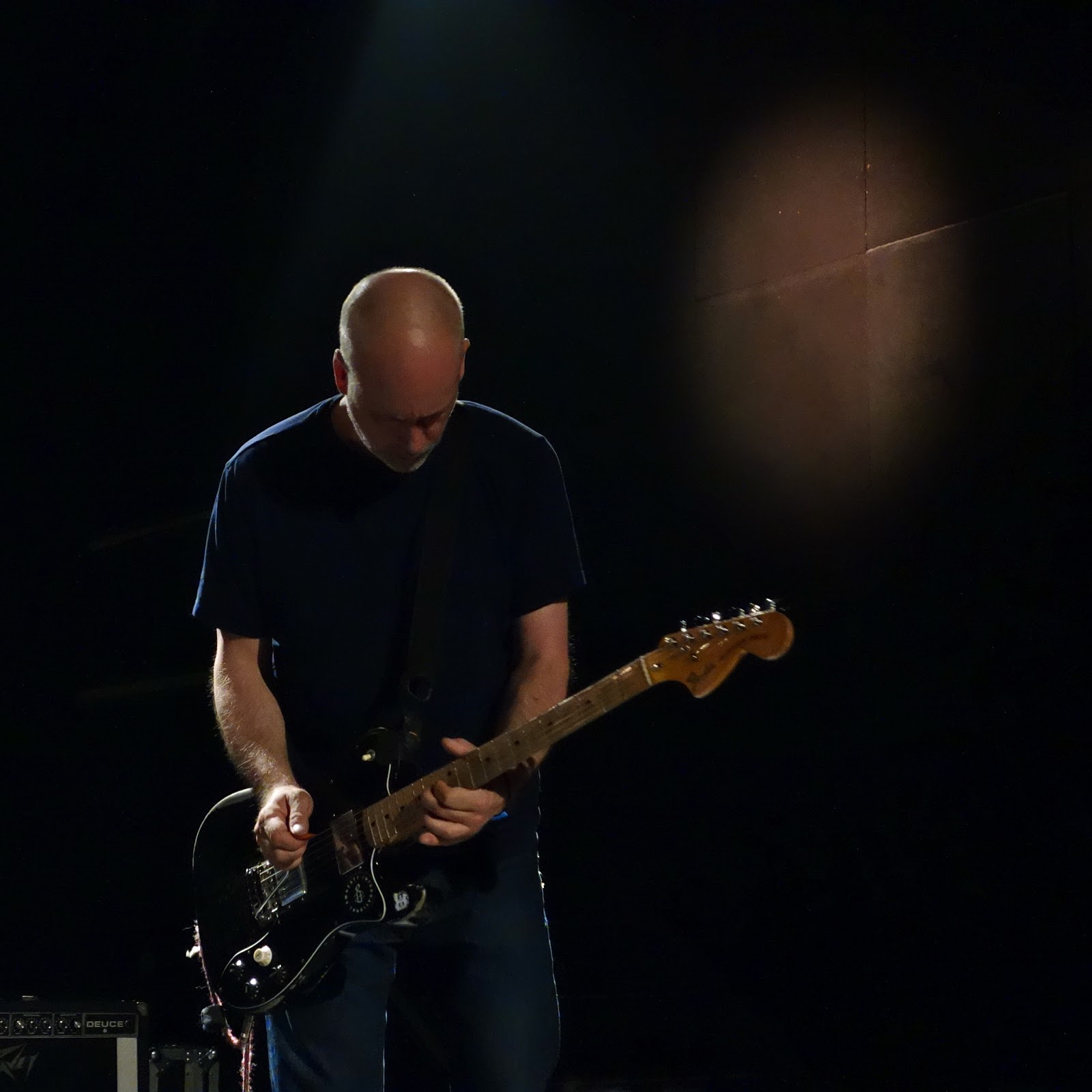 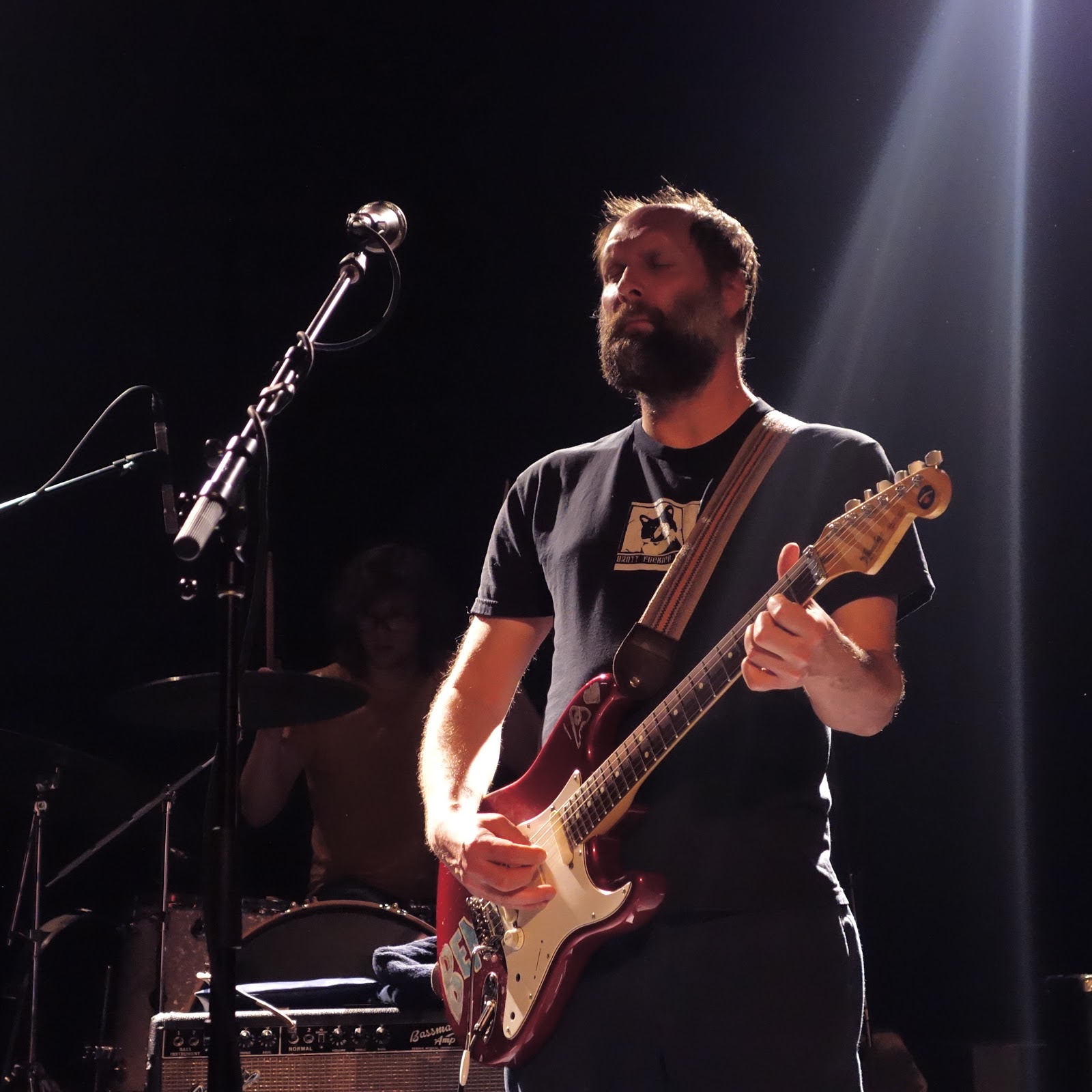 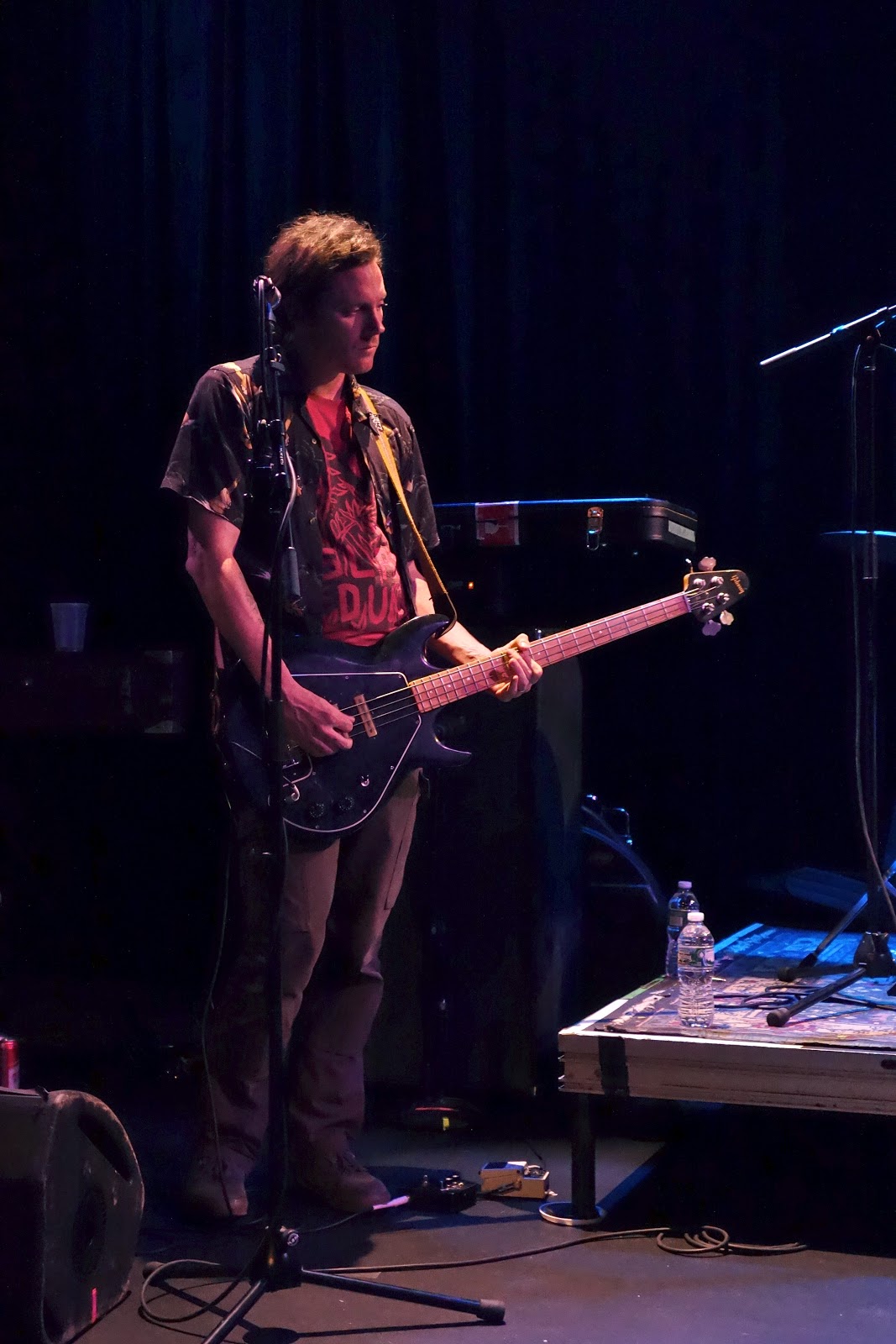 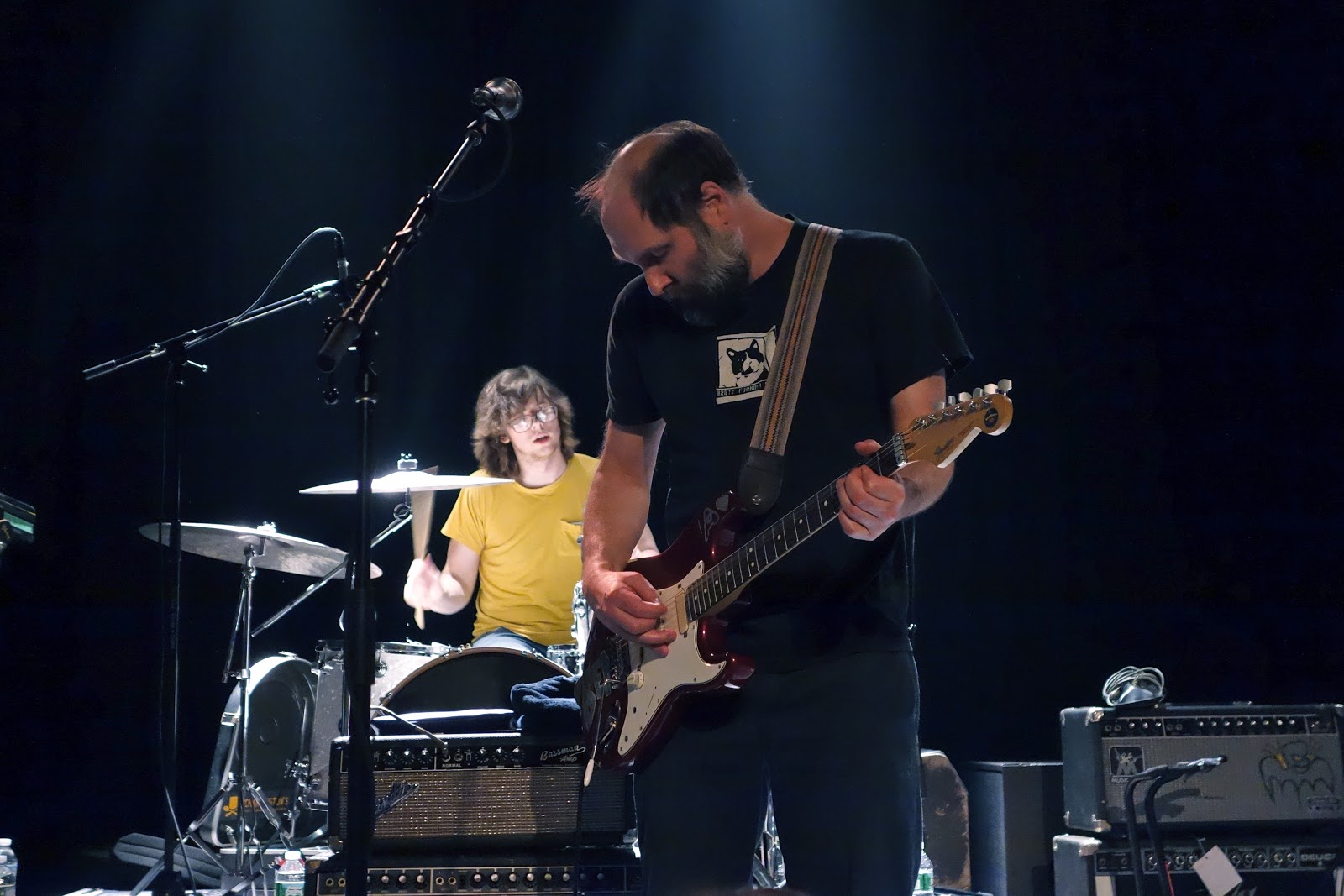 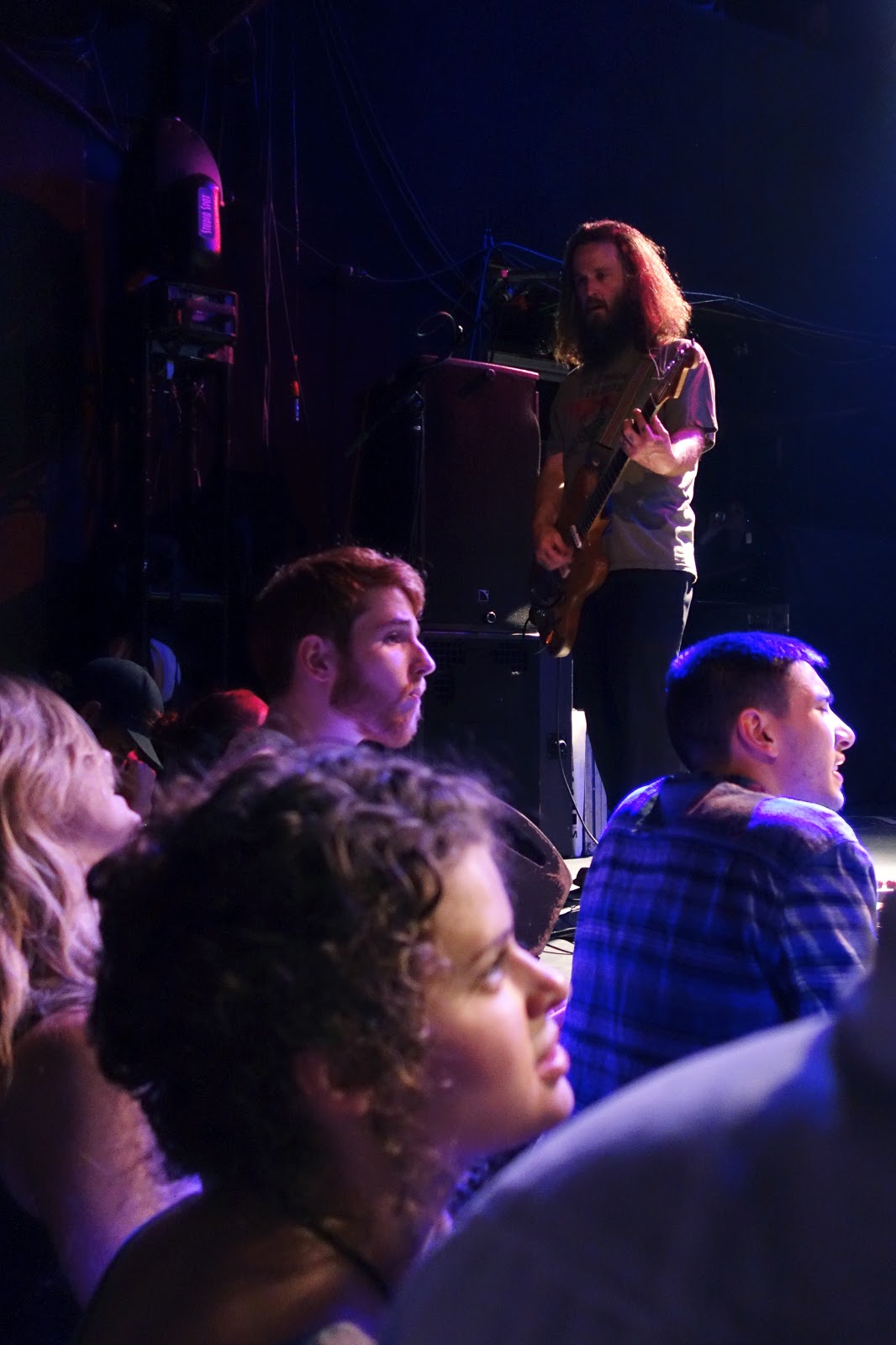 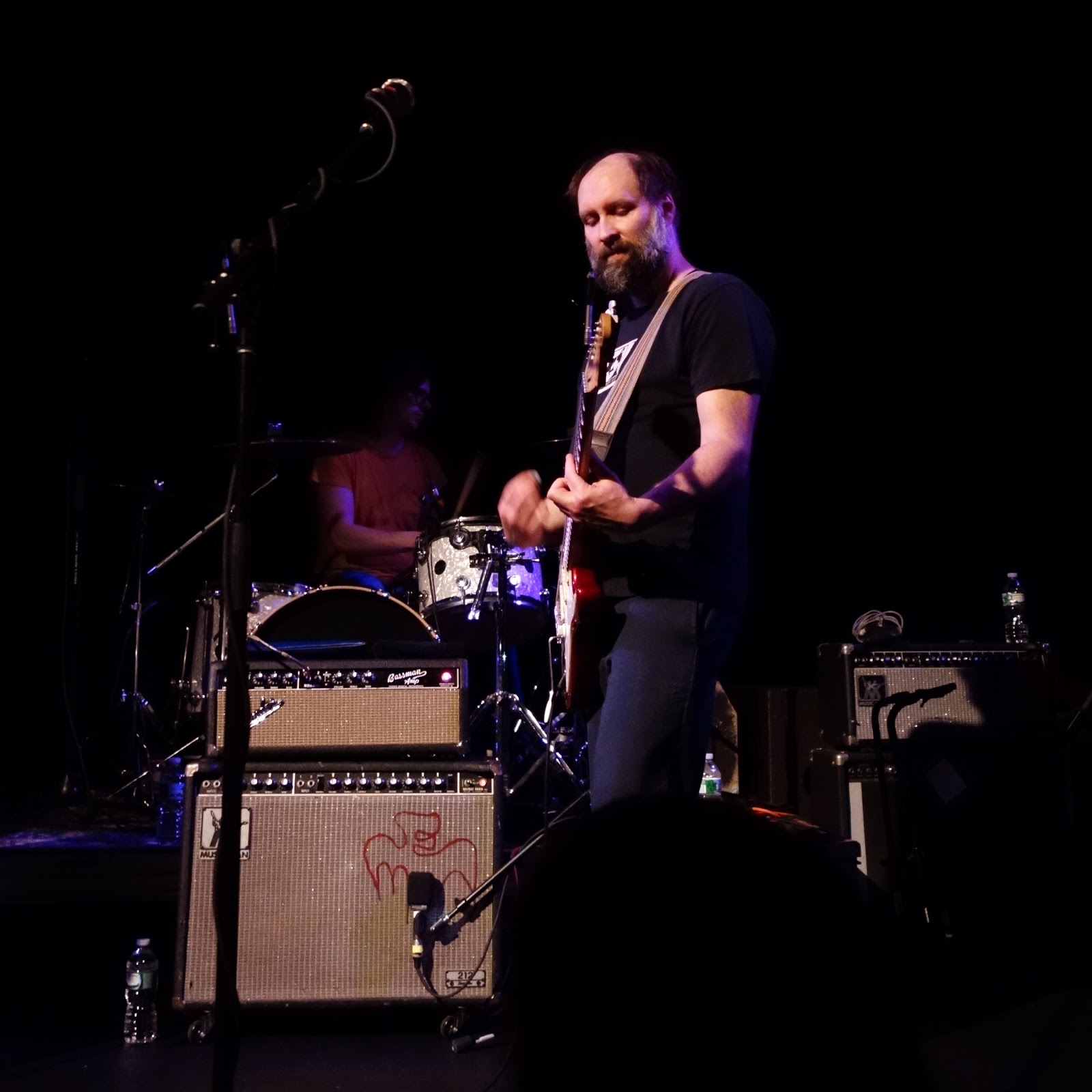 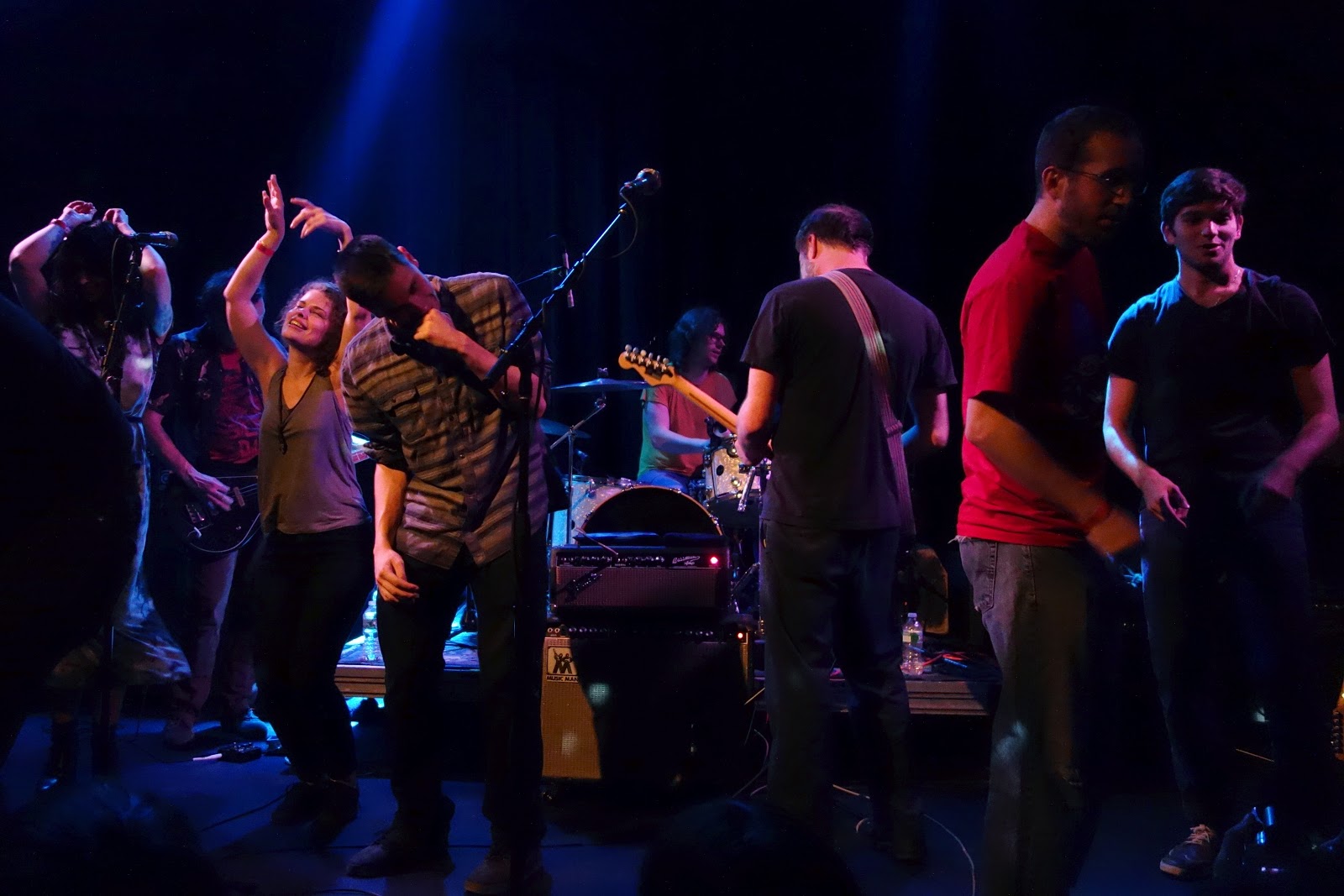