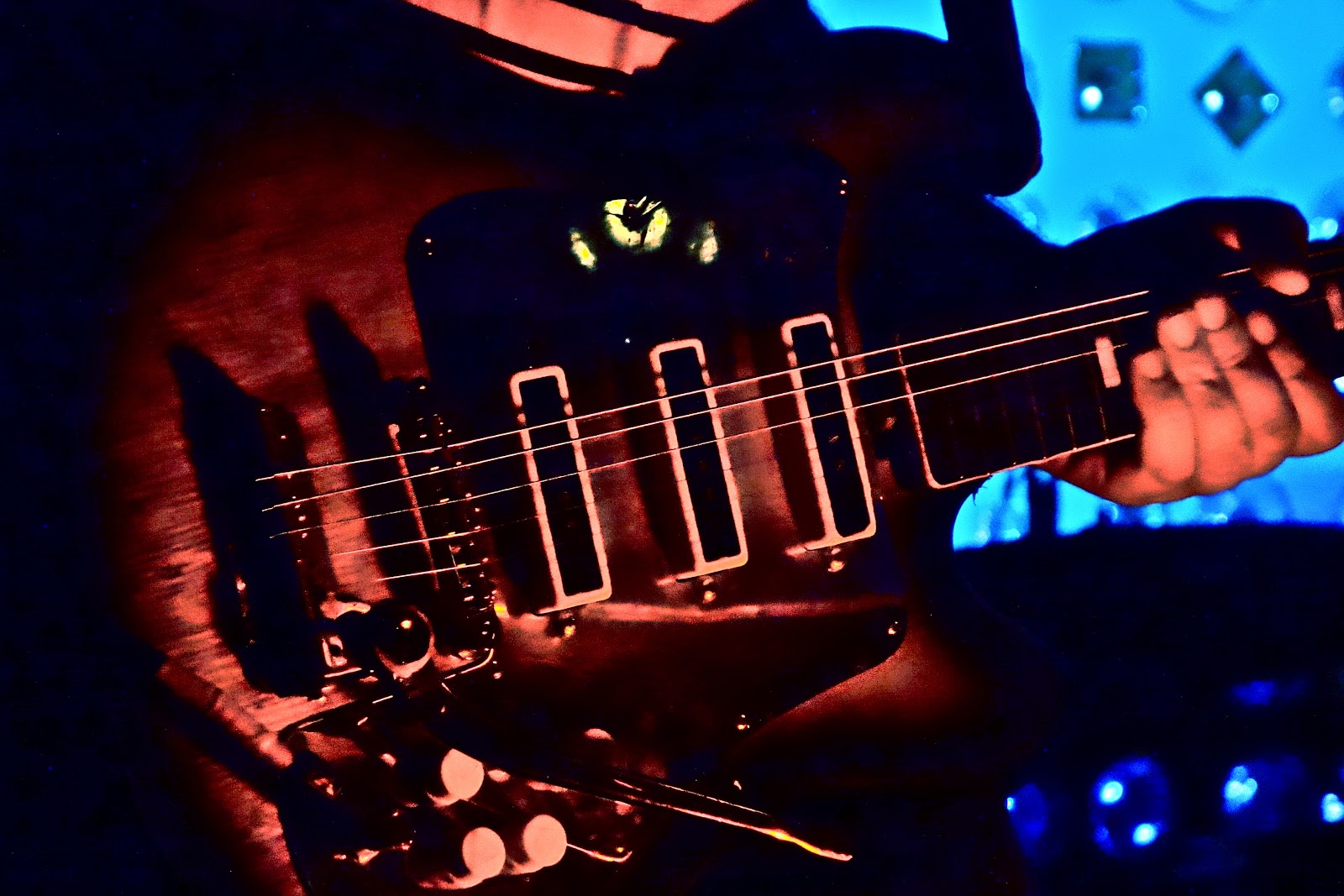 Last night a friend and I caught a serious triple bill at Baby's All Right for $10.  $10!  Ridiculousness.
Sannhet from Brooklyn represented with a thunderous set of aggressive post-rock, sludge metal.  Next up were Odonis Odonis from Toronto, my favorite act of the night.  Melding industrial punk with shoegaze, they were nothing short of brilliant.  I had the pleasure of seeing them open for Metz last year and they've only gotten better.  Their spanking new album "Hard Boiled Soft Boiled" is a beefy collection of tracks I suggest you put in your heavy rotation.  Lastly, Yamantaka Sonic Titan, also from Toronto, took the stage in their kabuki makeup for a strong set of prog metal that put the exclamation point on the night.  The place was at about 30% capacity and all three bands were stellar.  Brooklyn, you missed out. 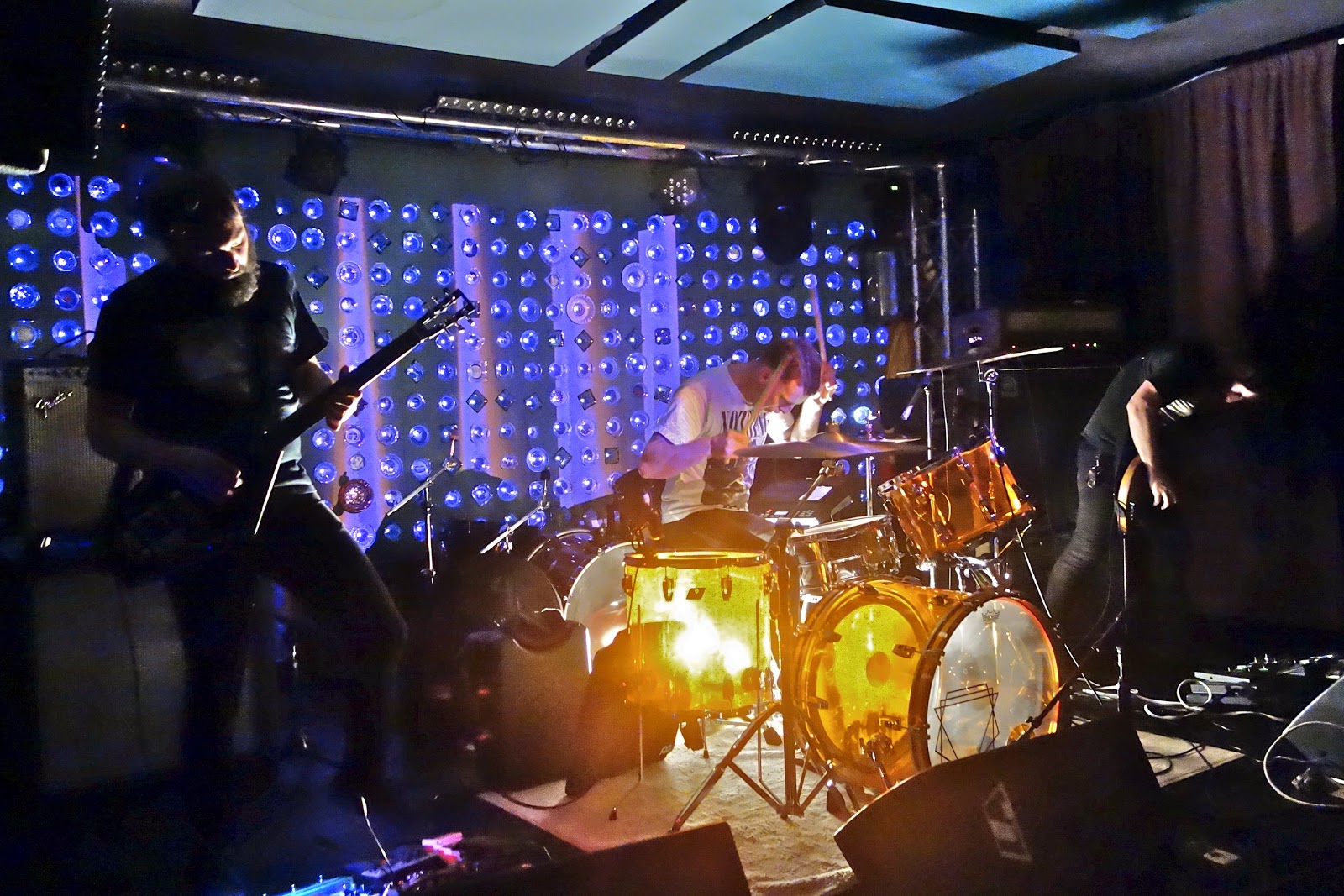 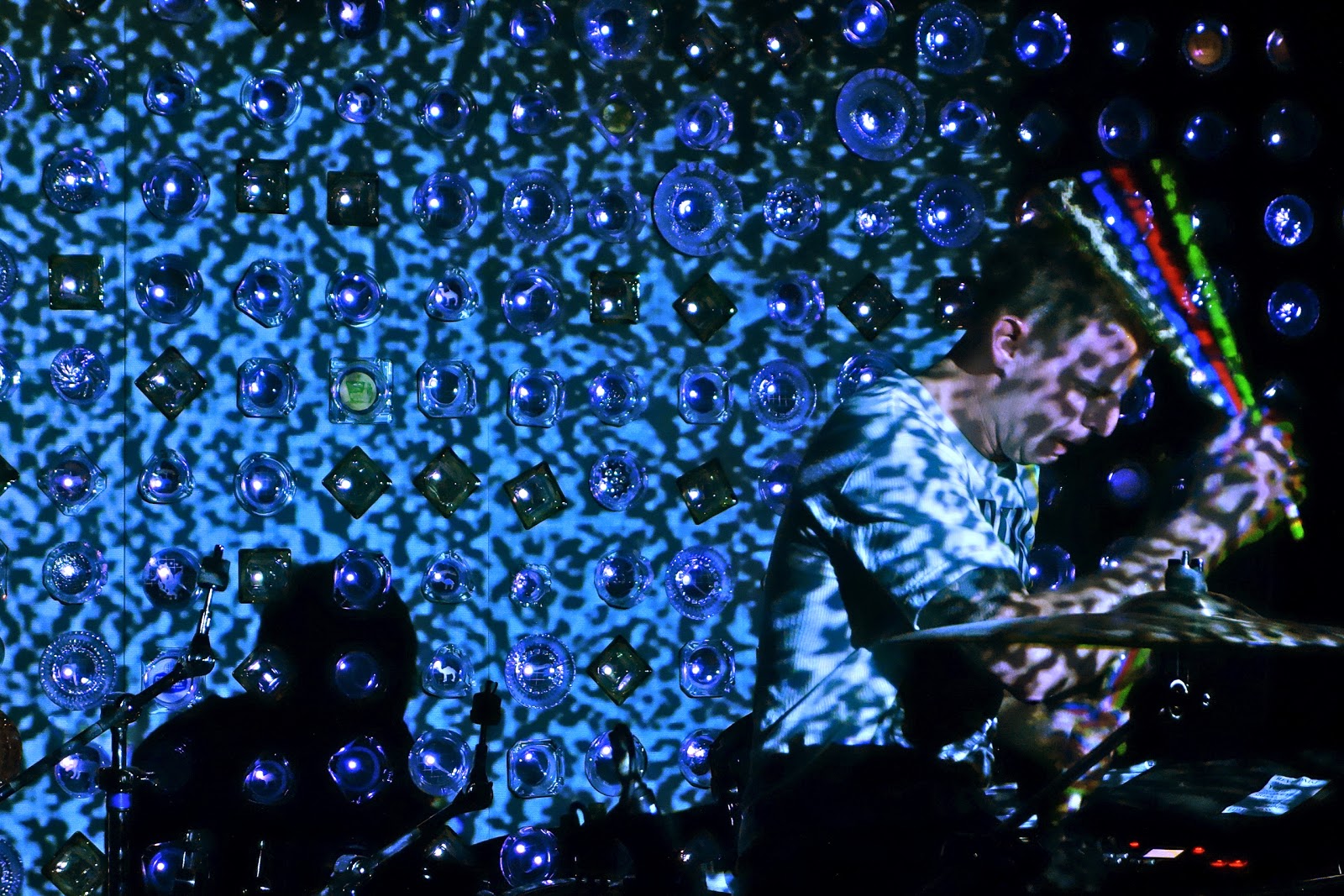 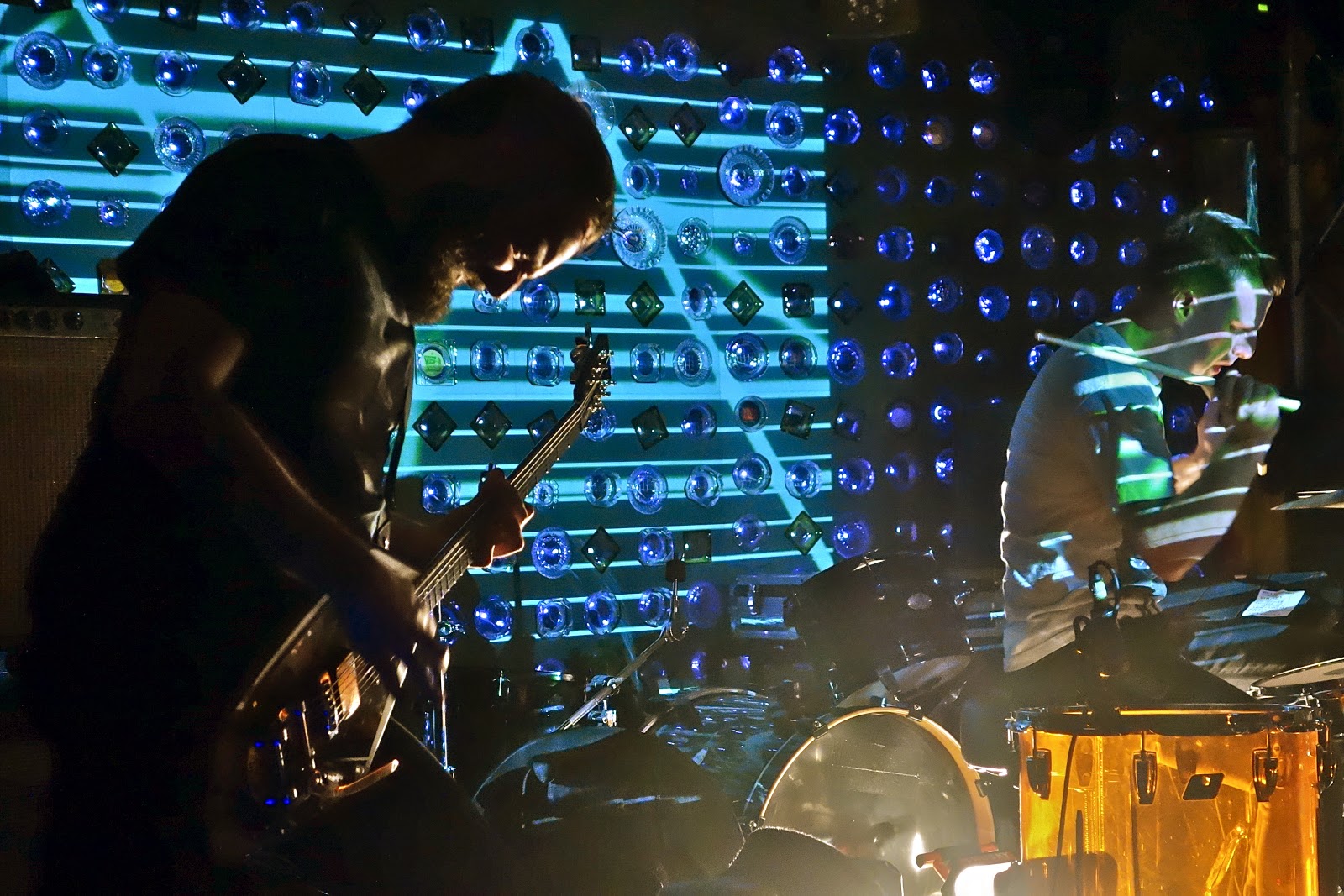 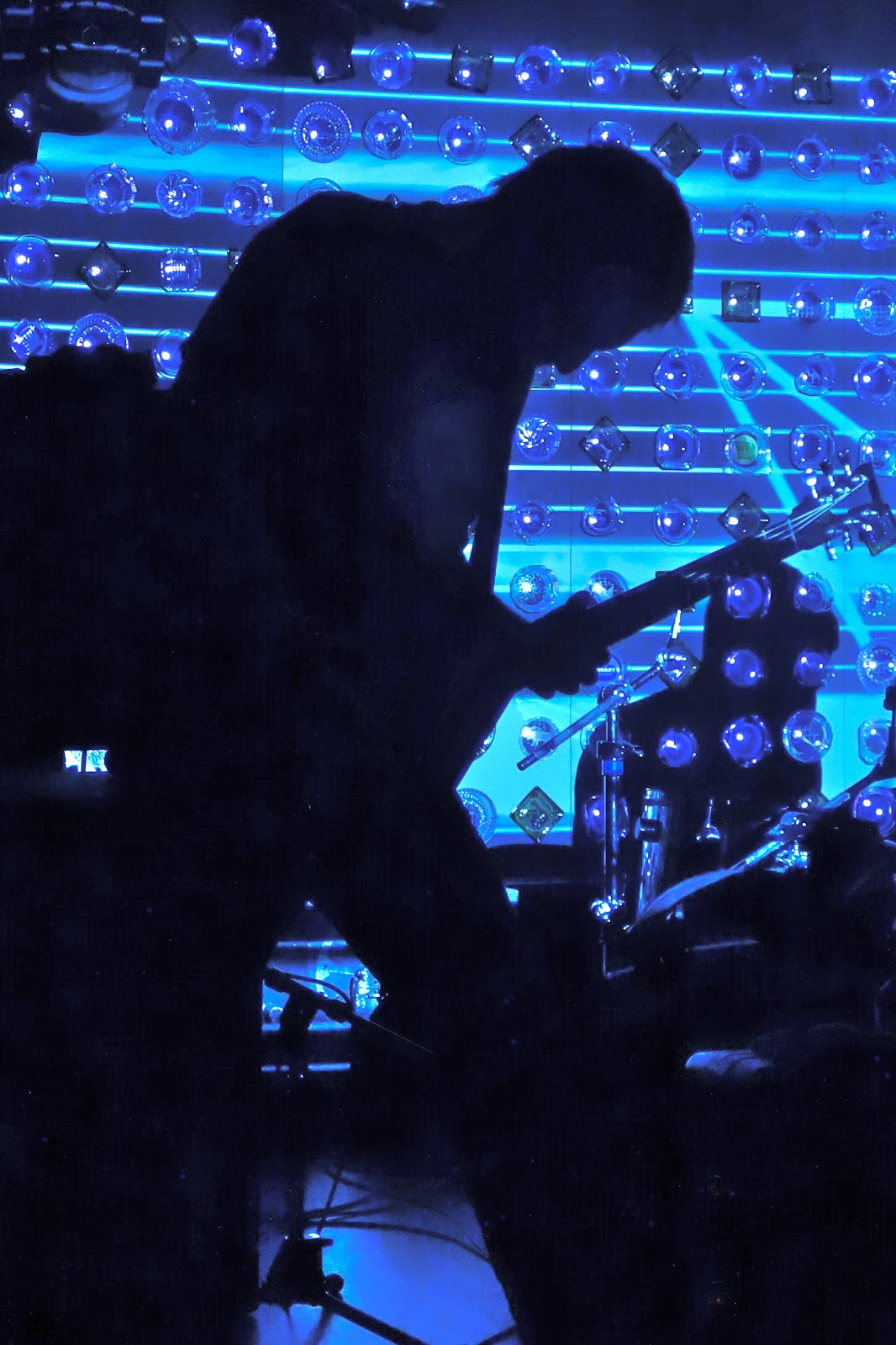 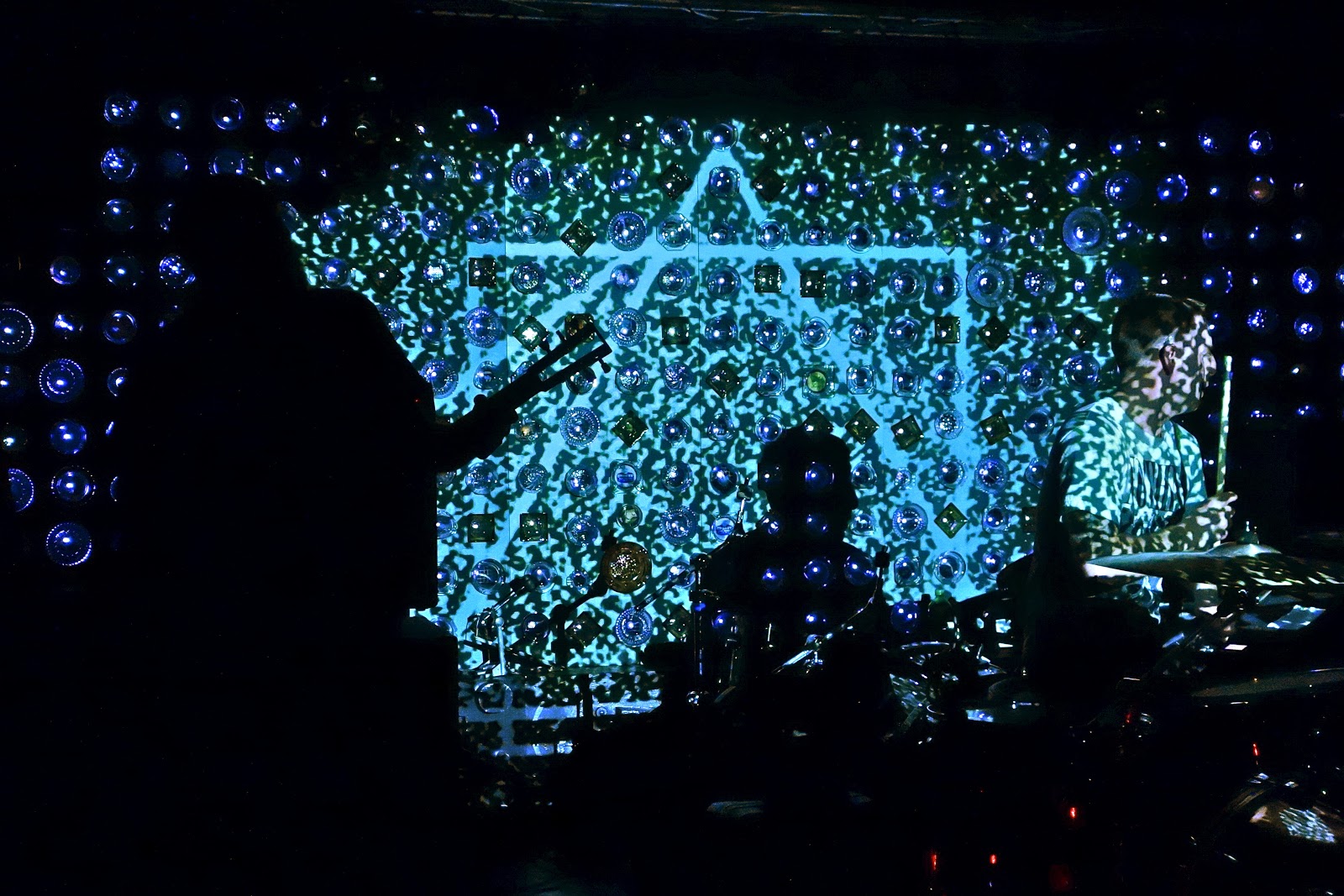 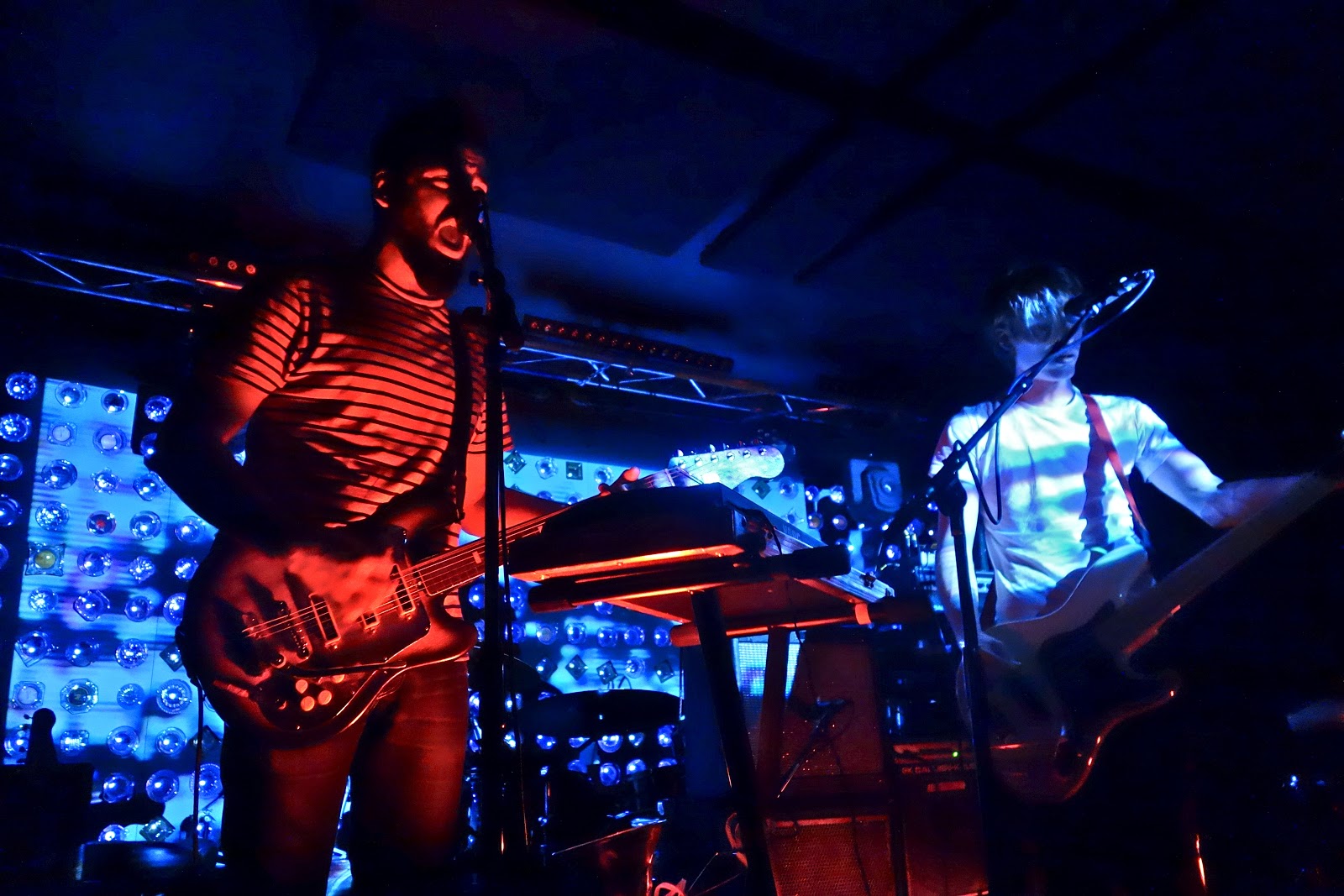 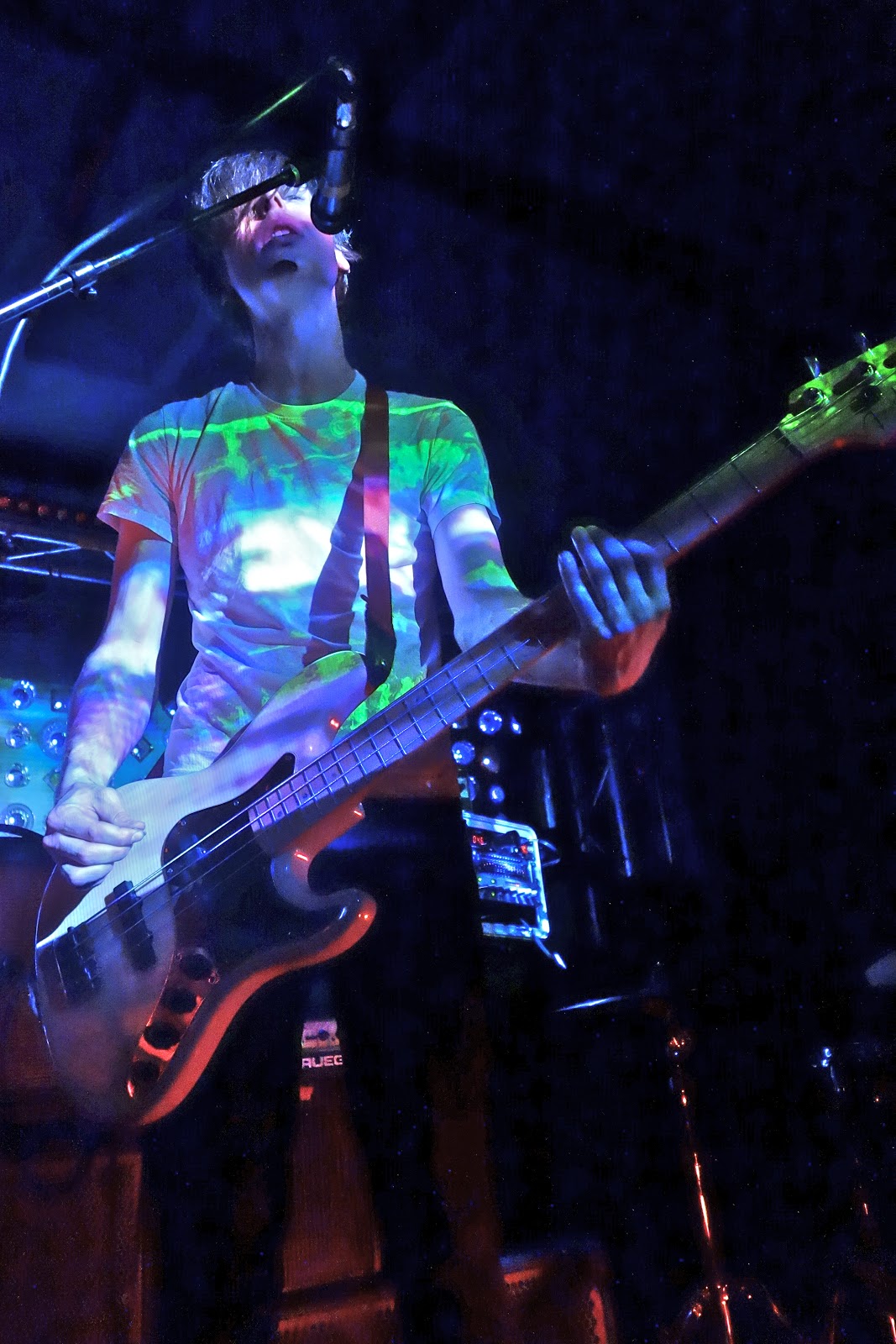 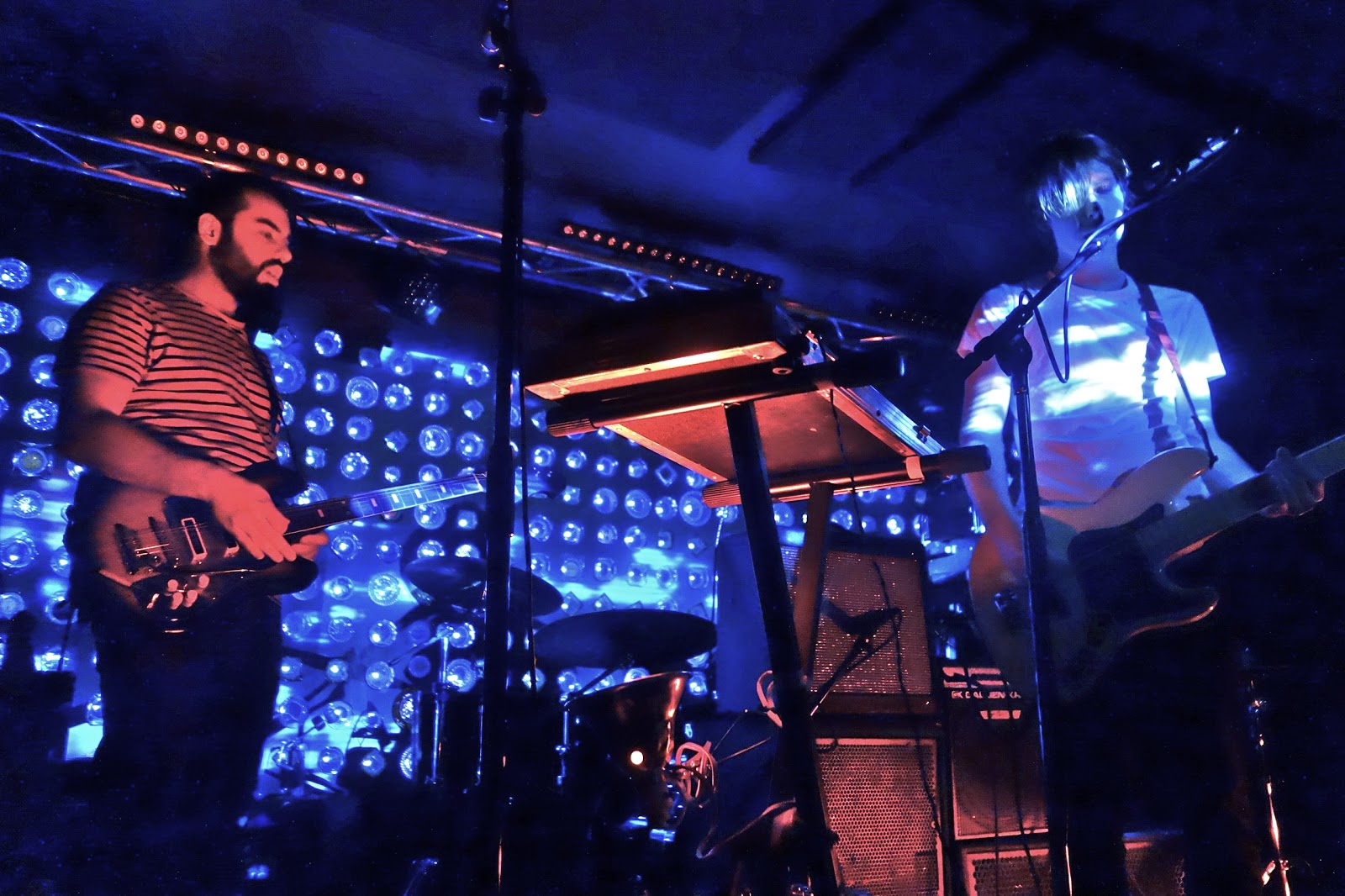 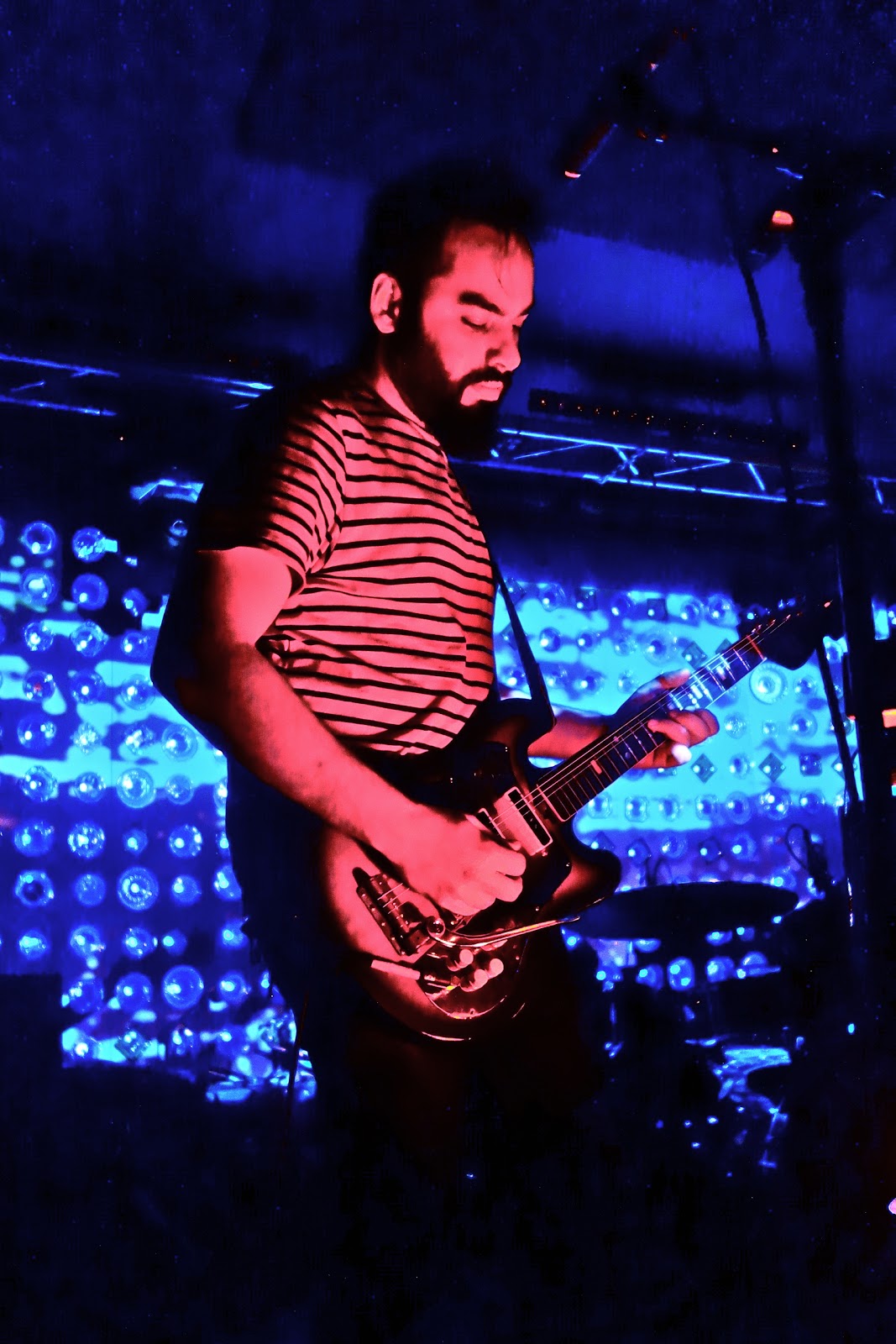 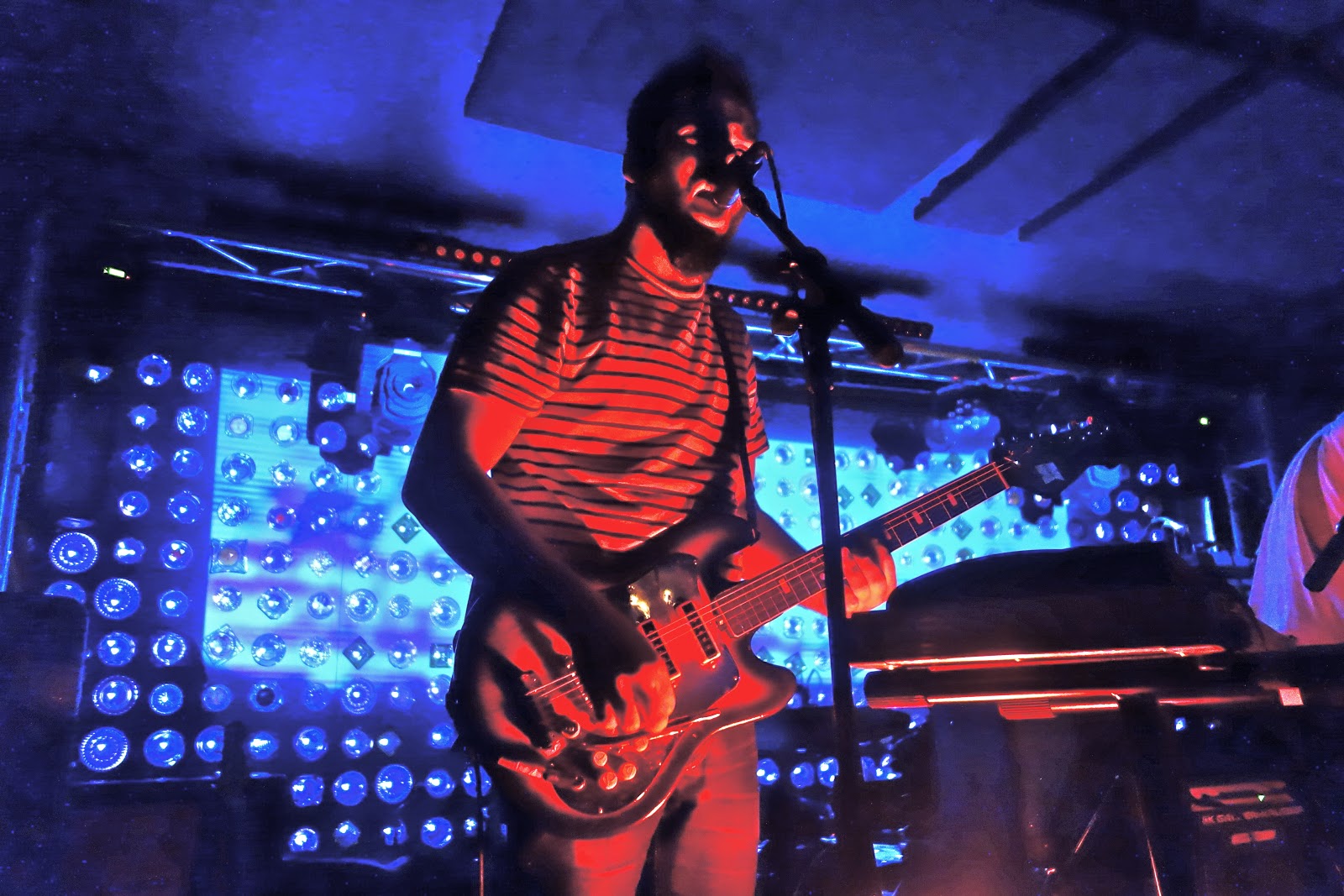 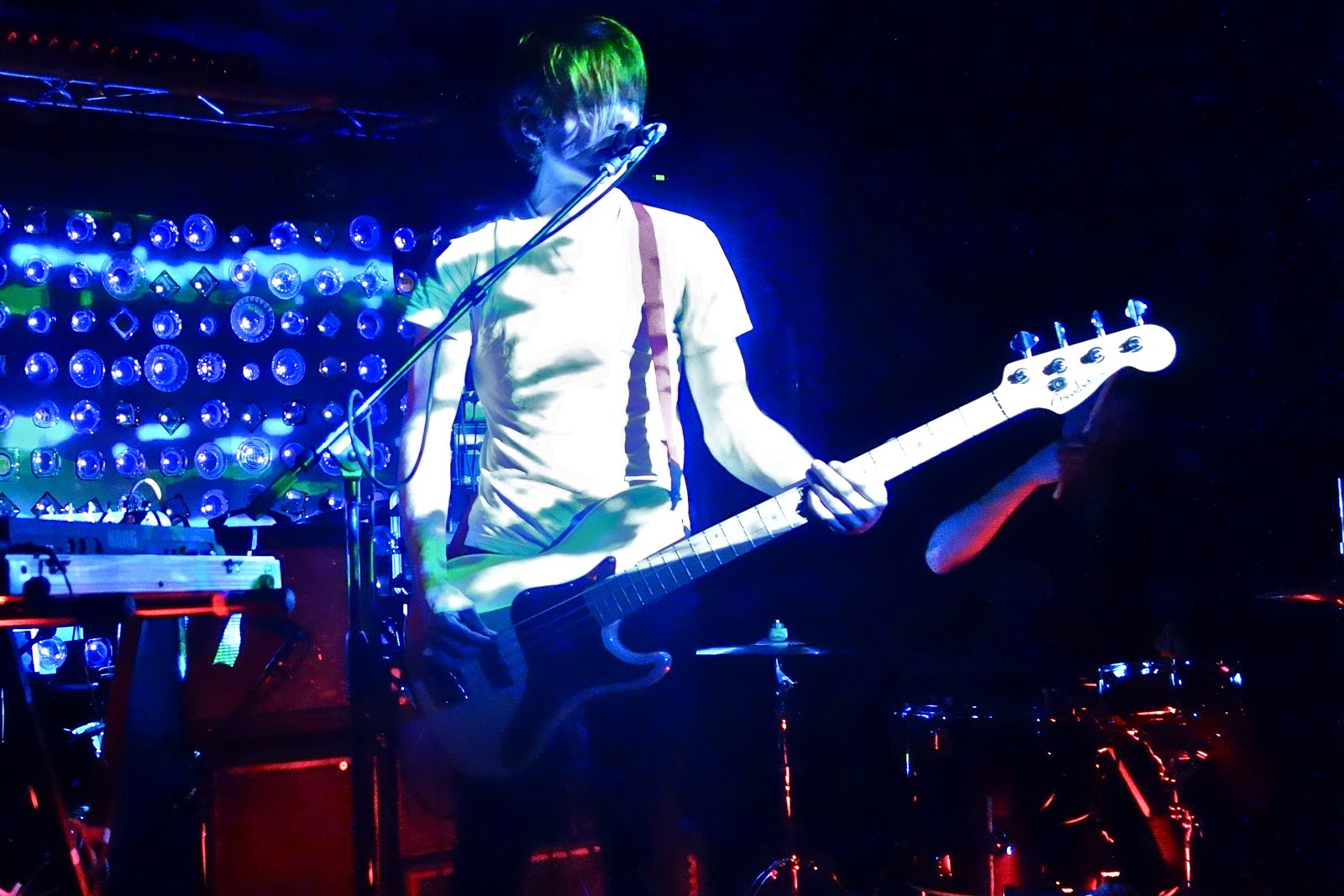 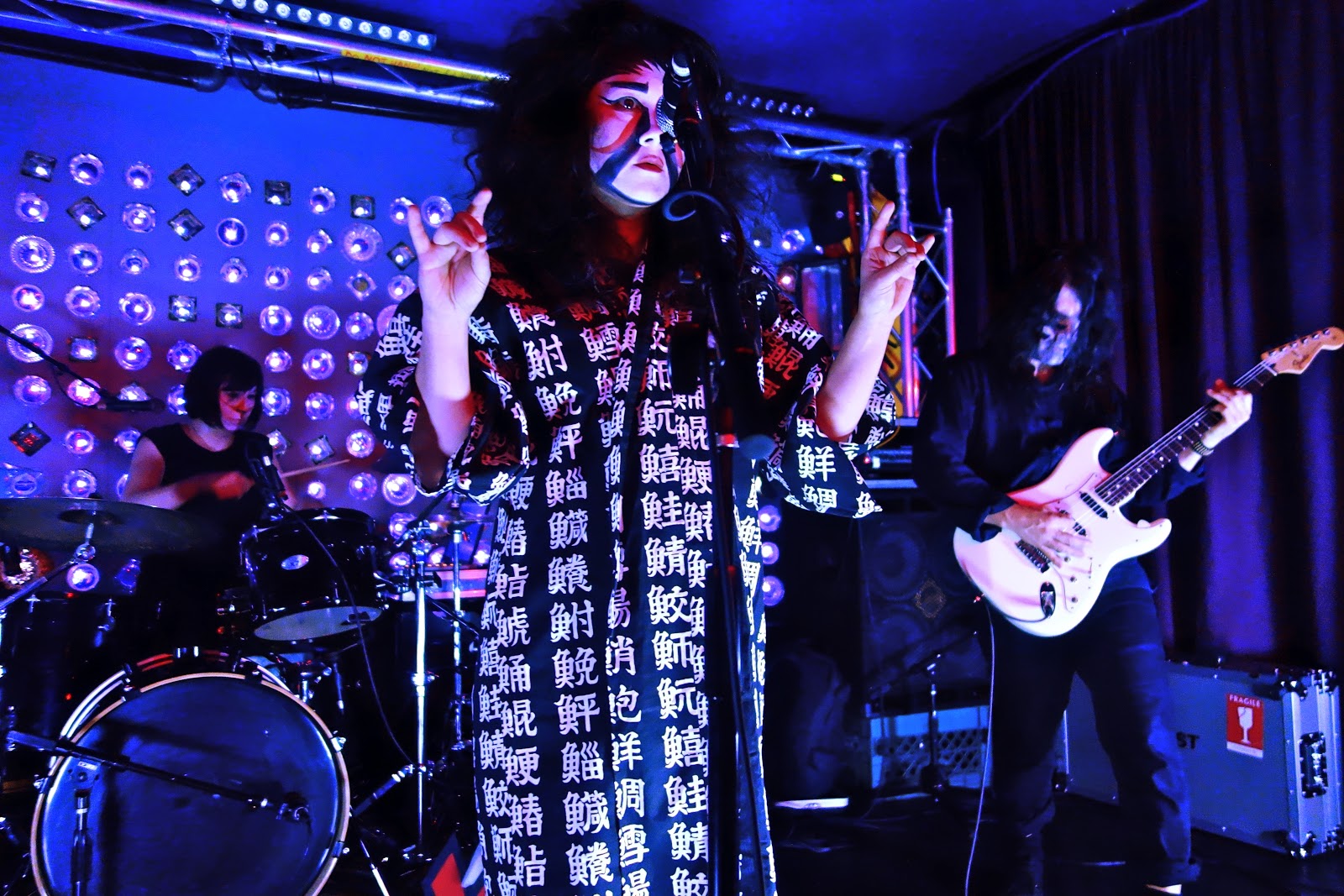 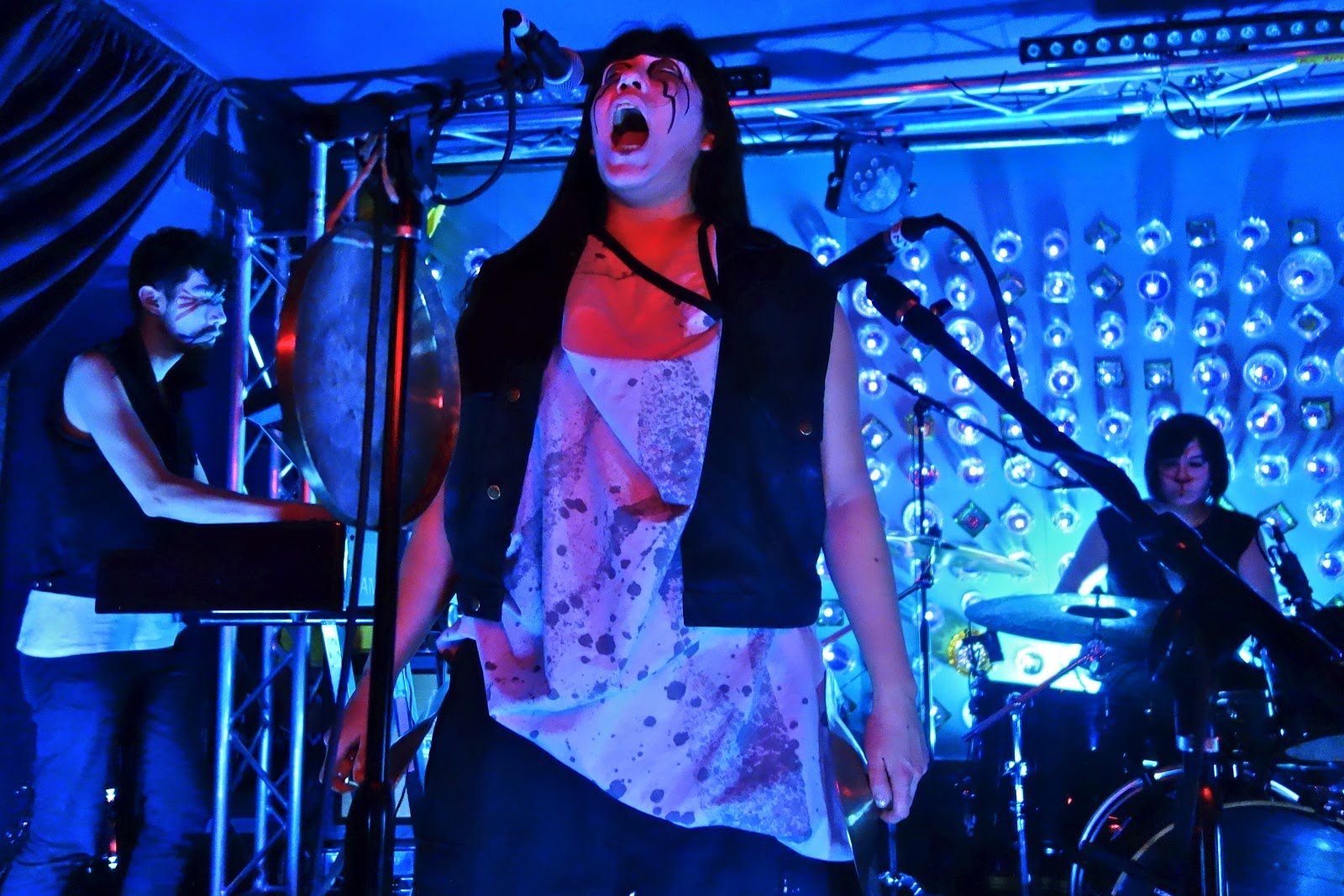 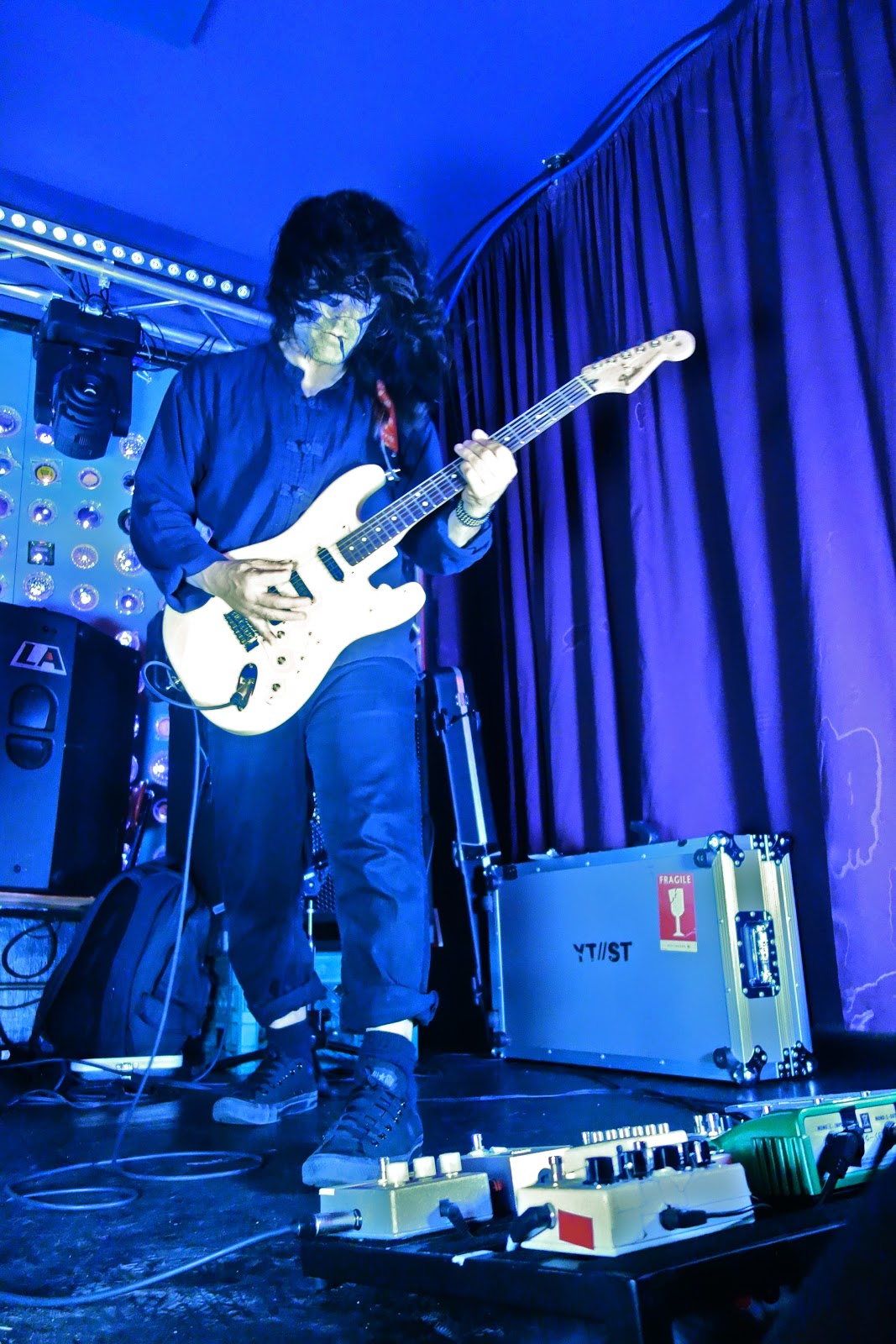 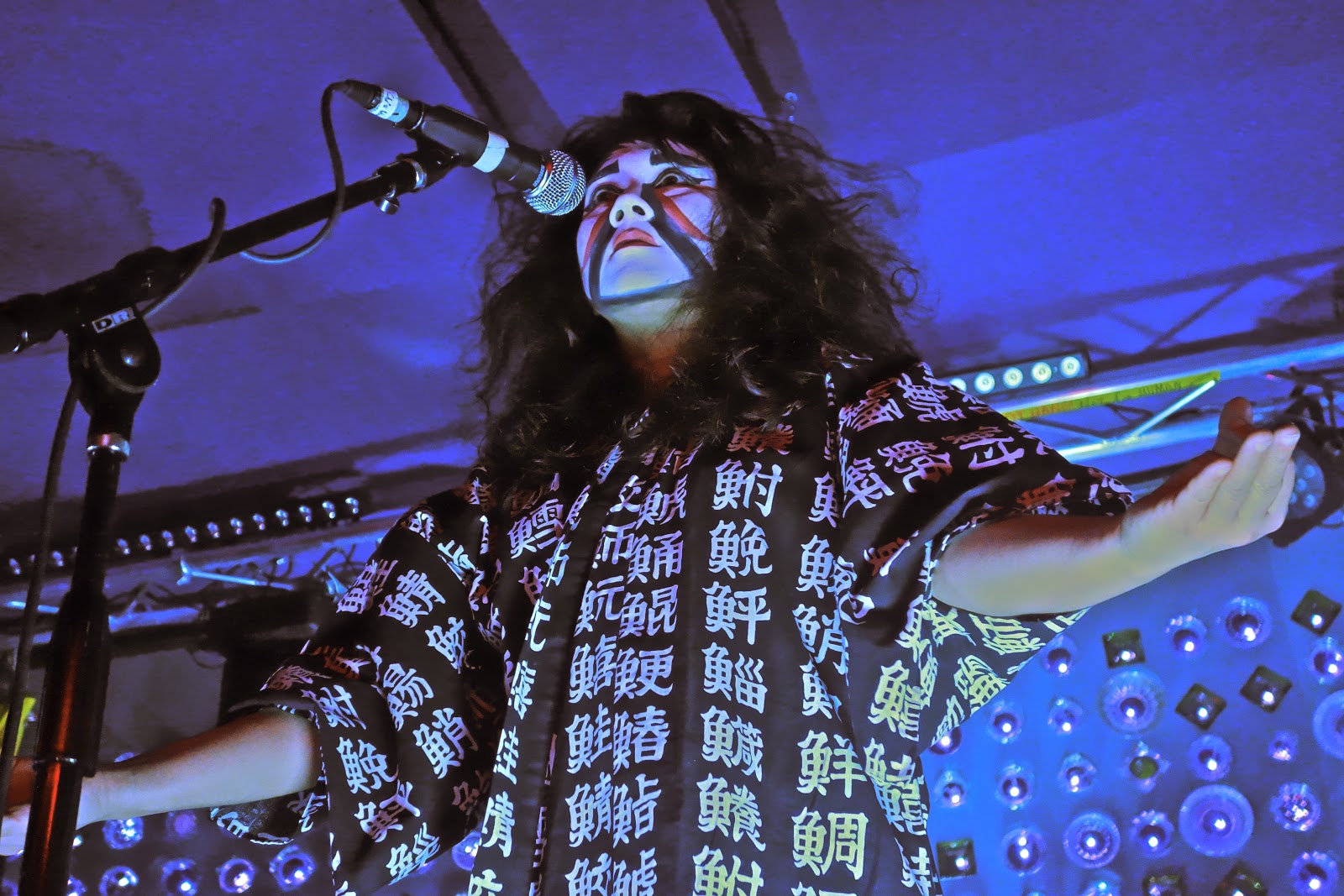 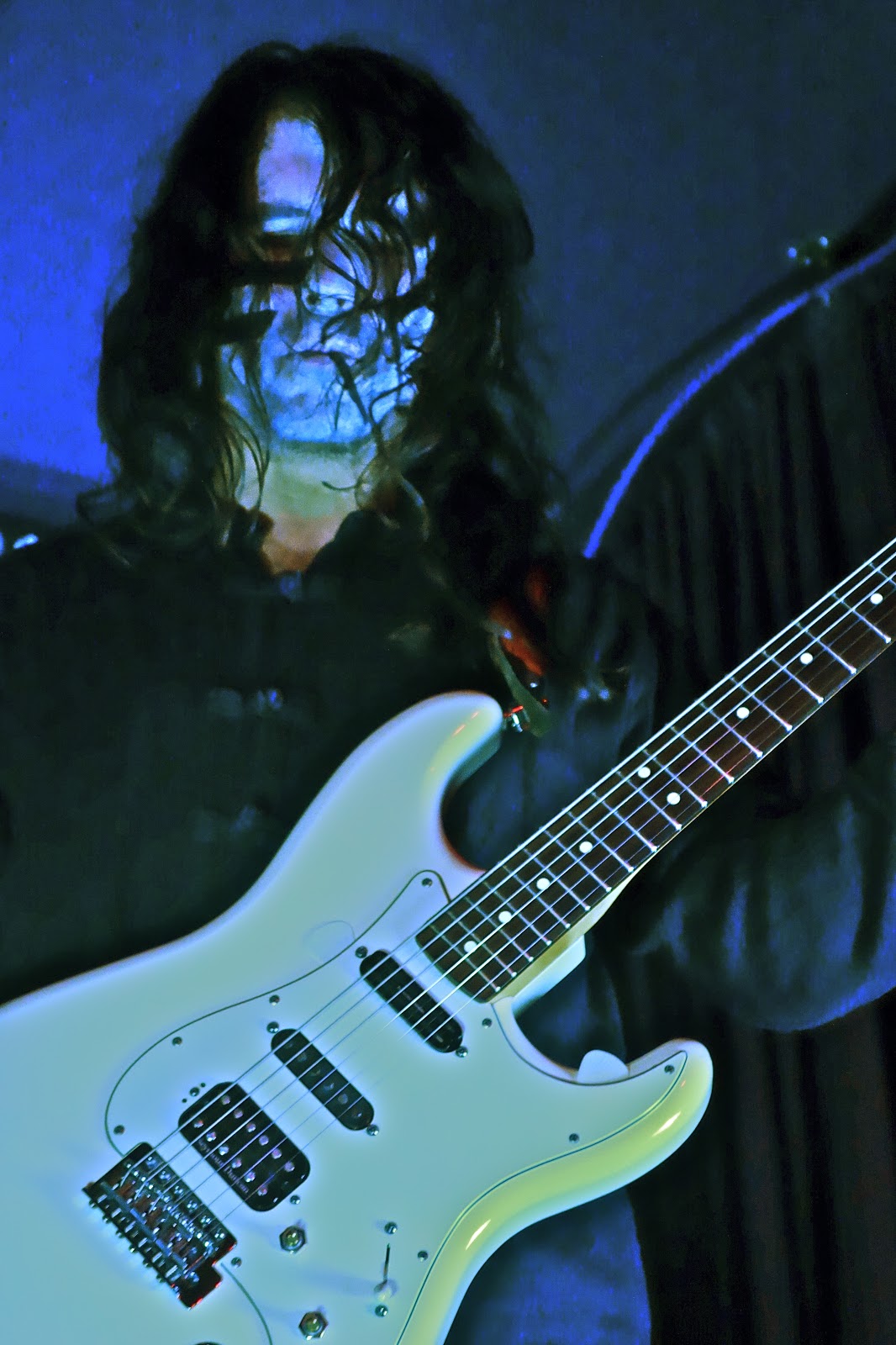 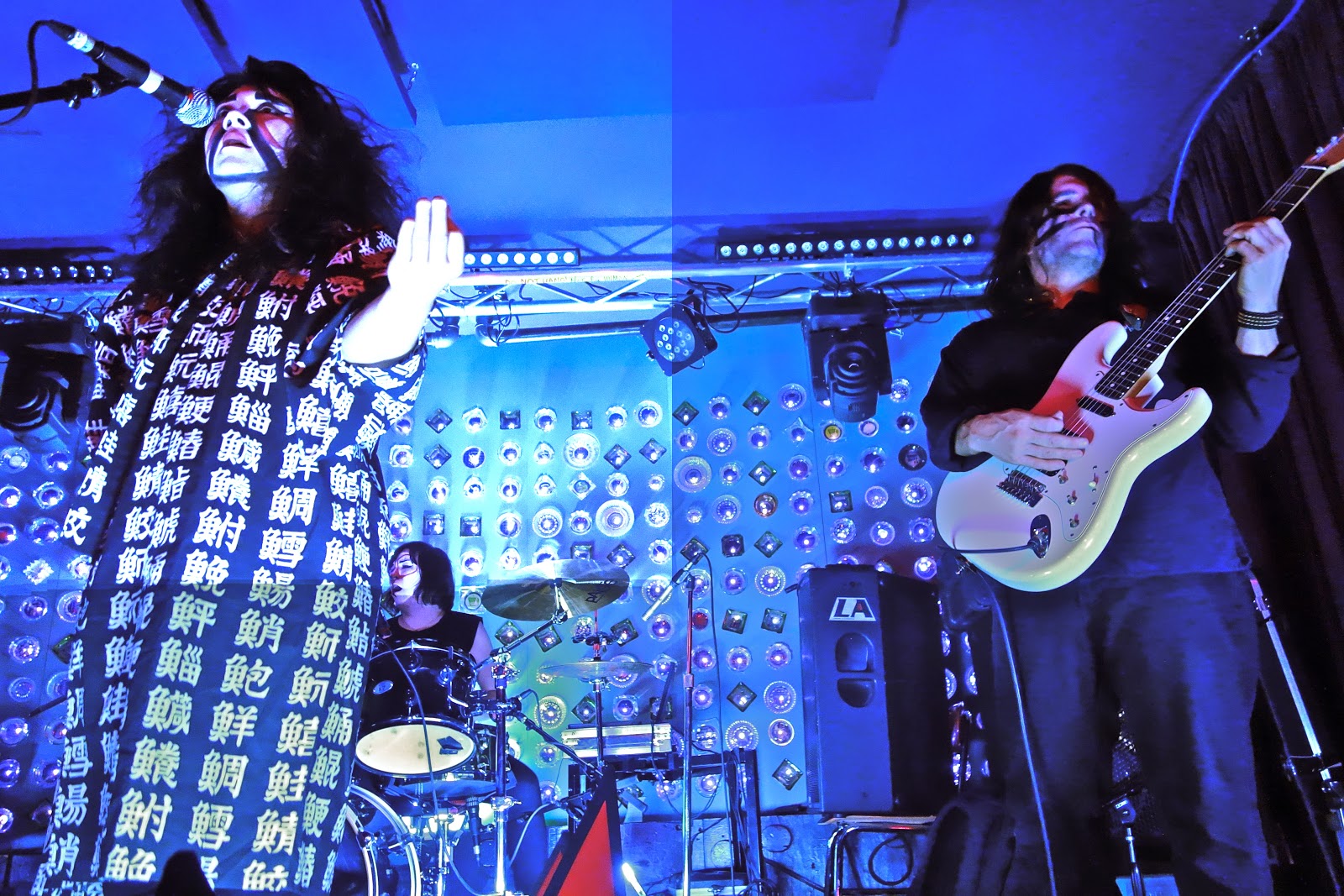 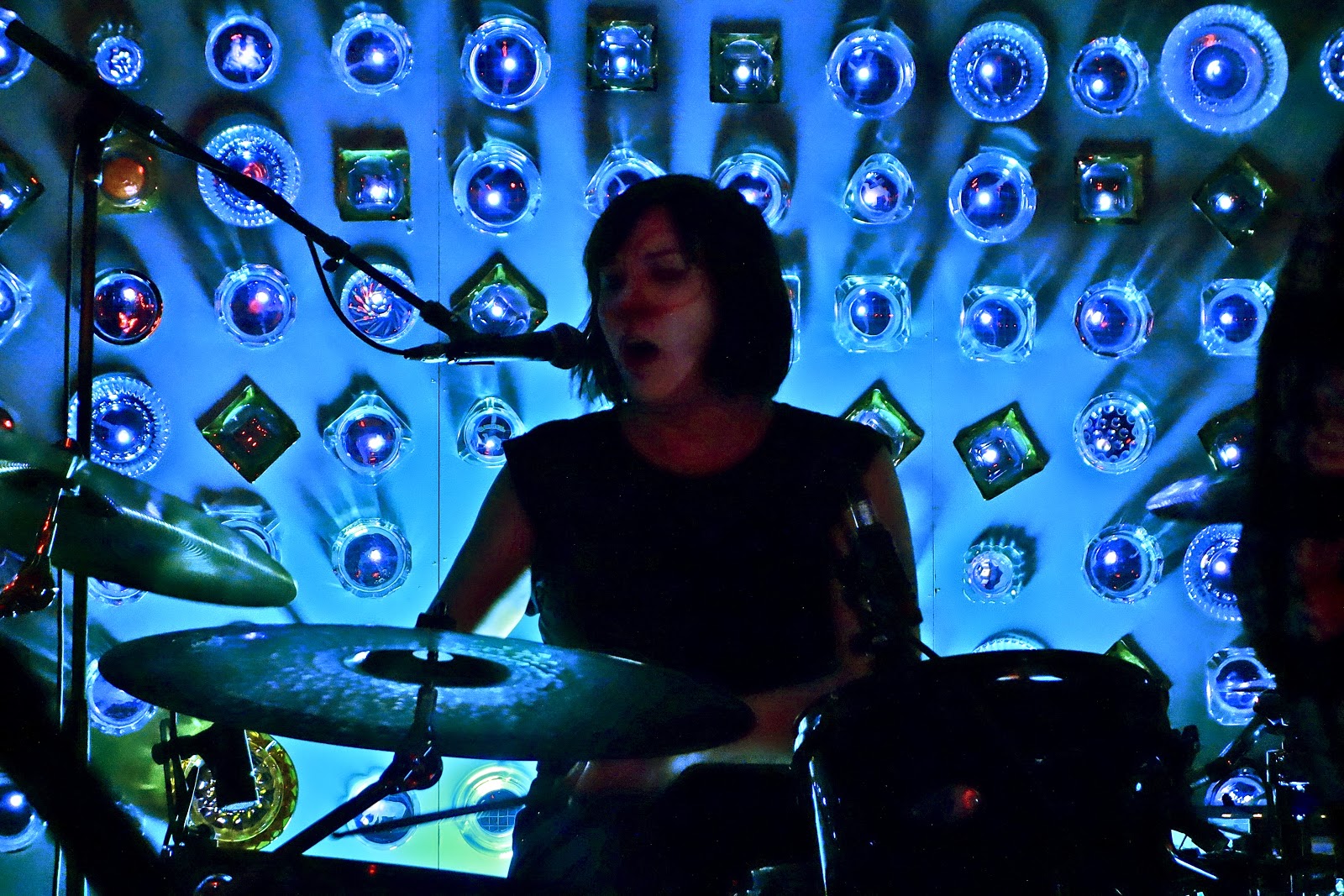 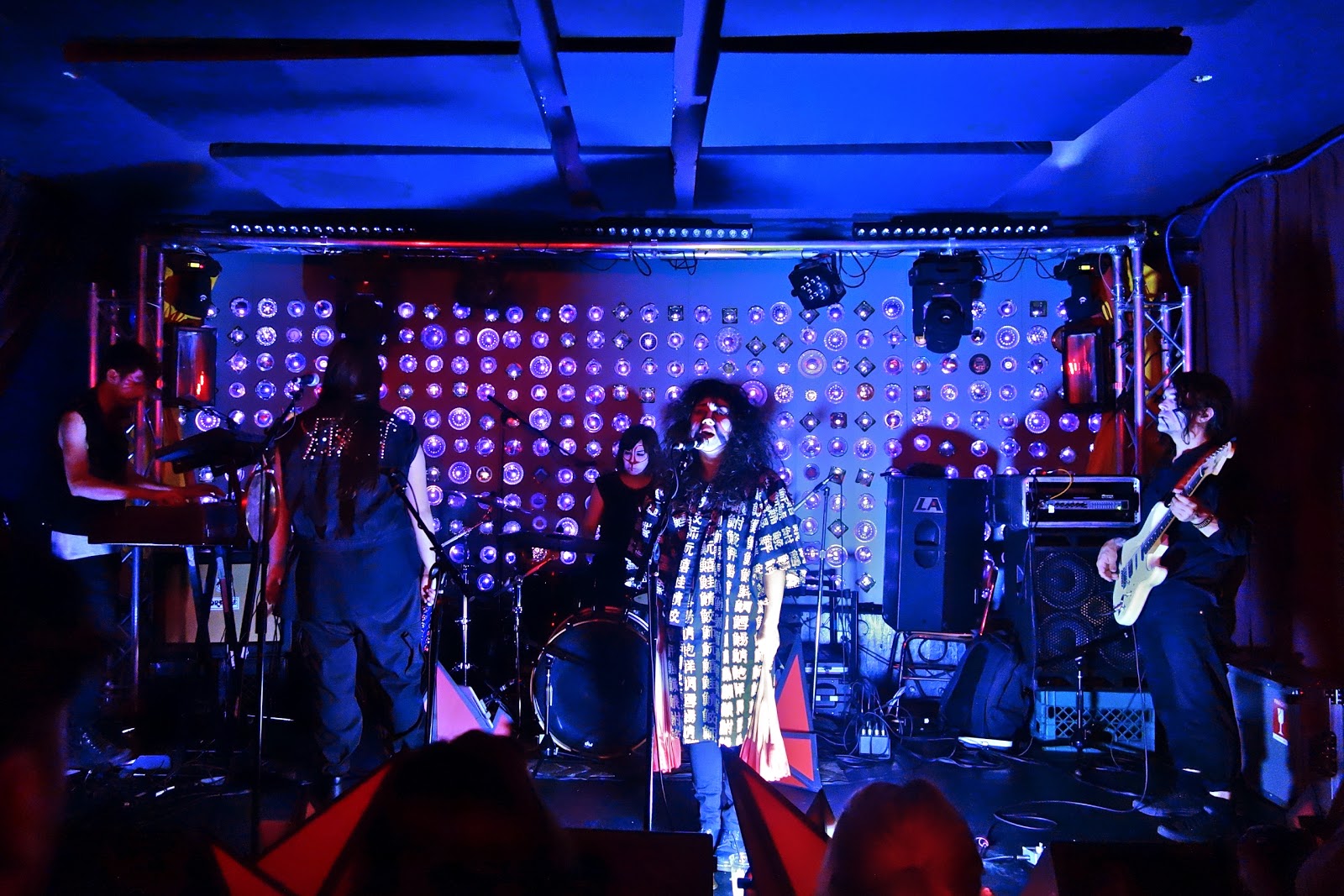 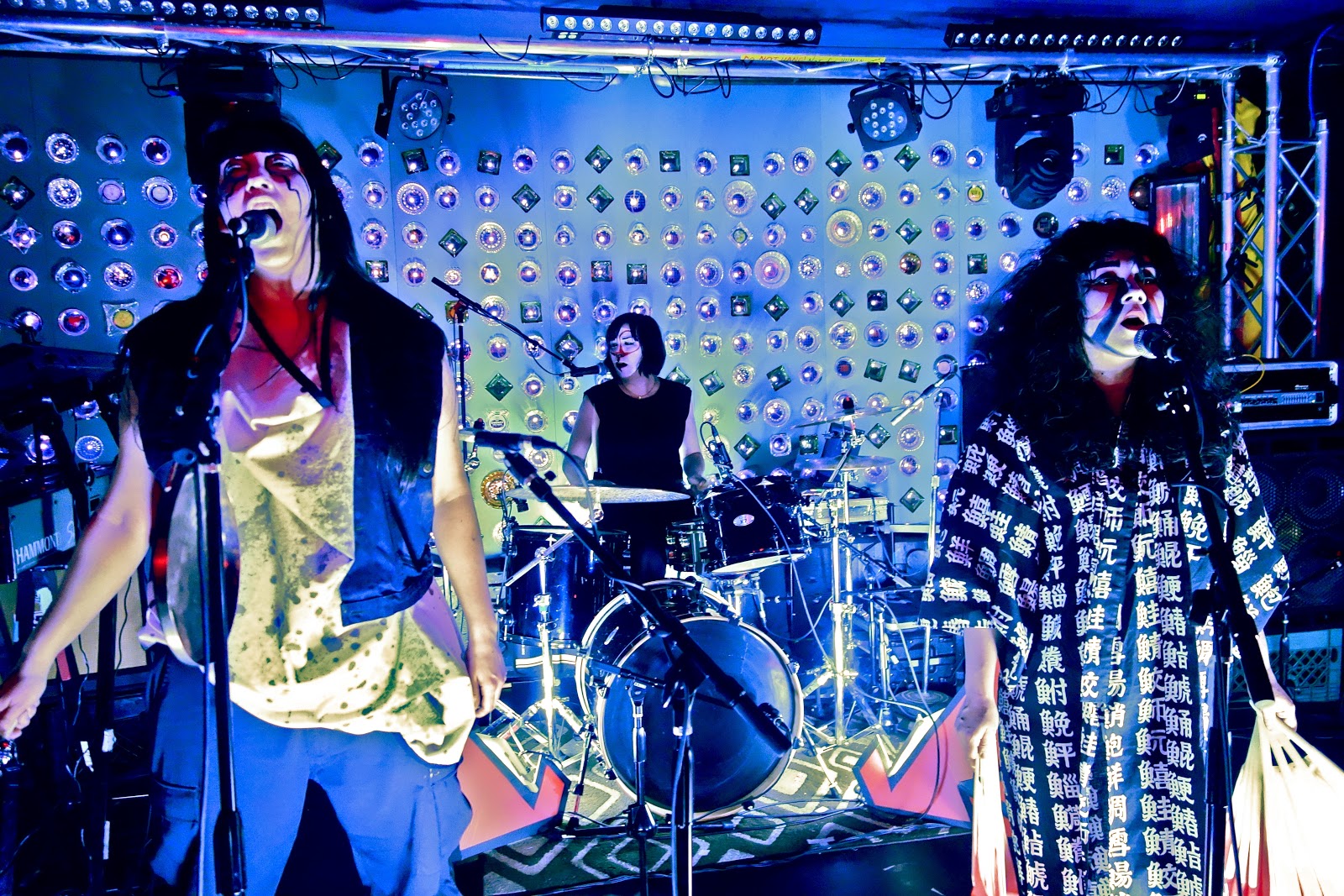 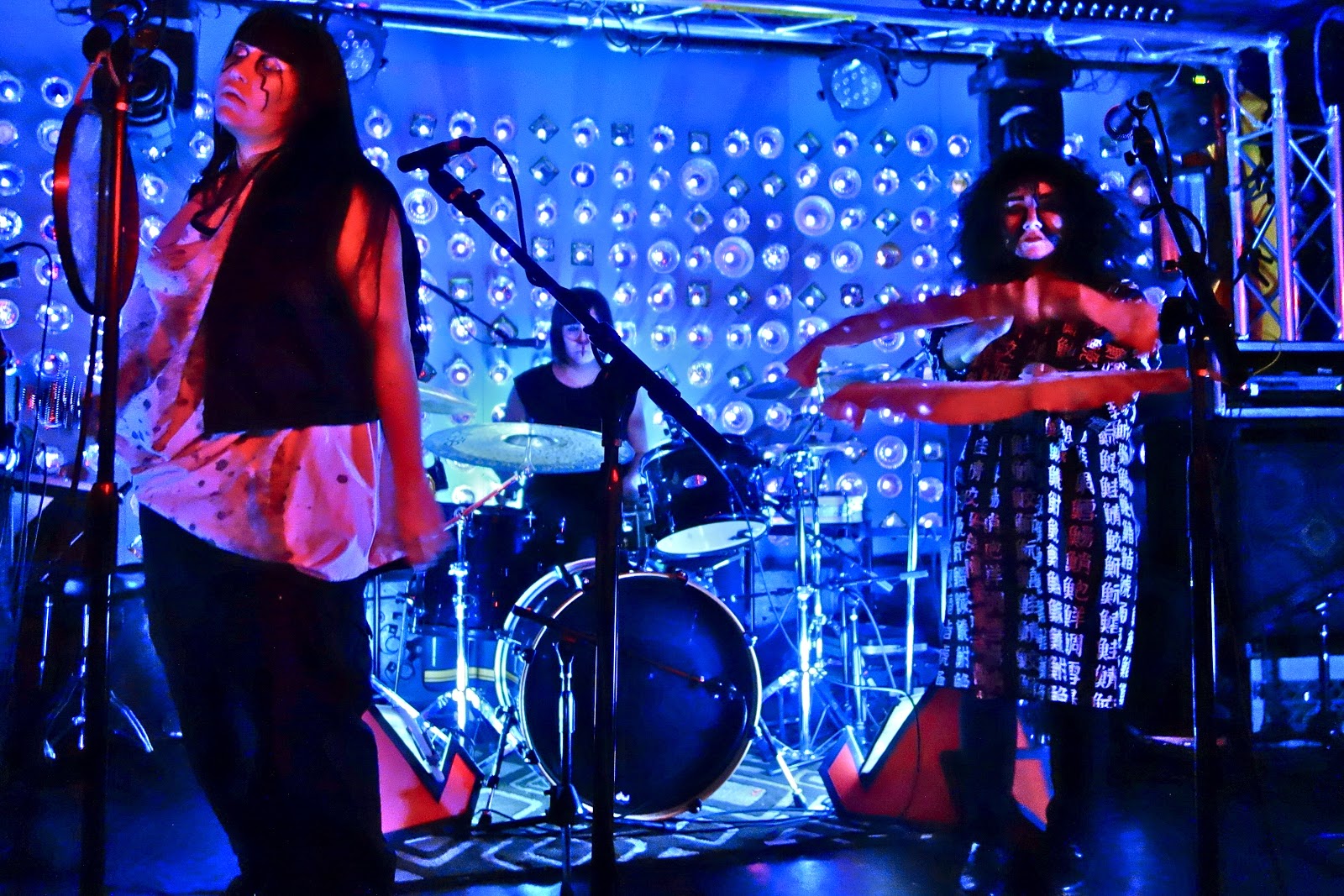 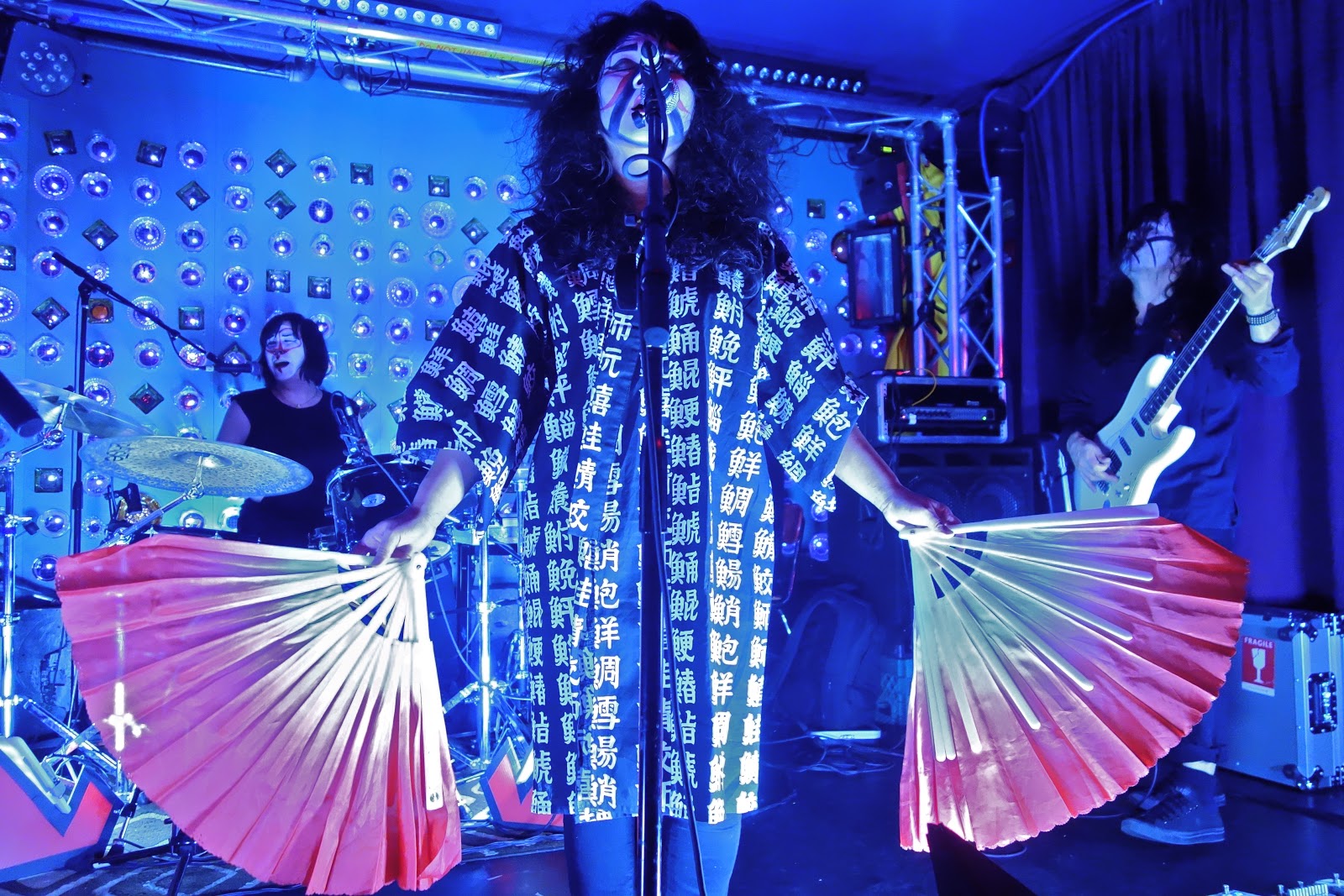