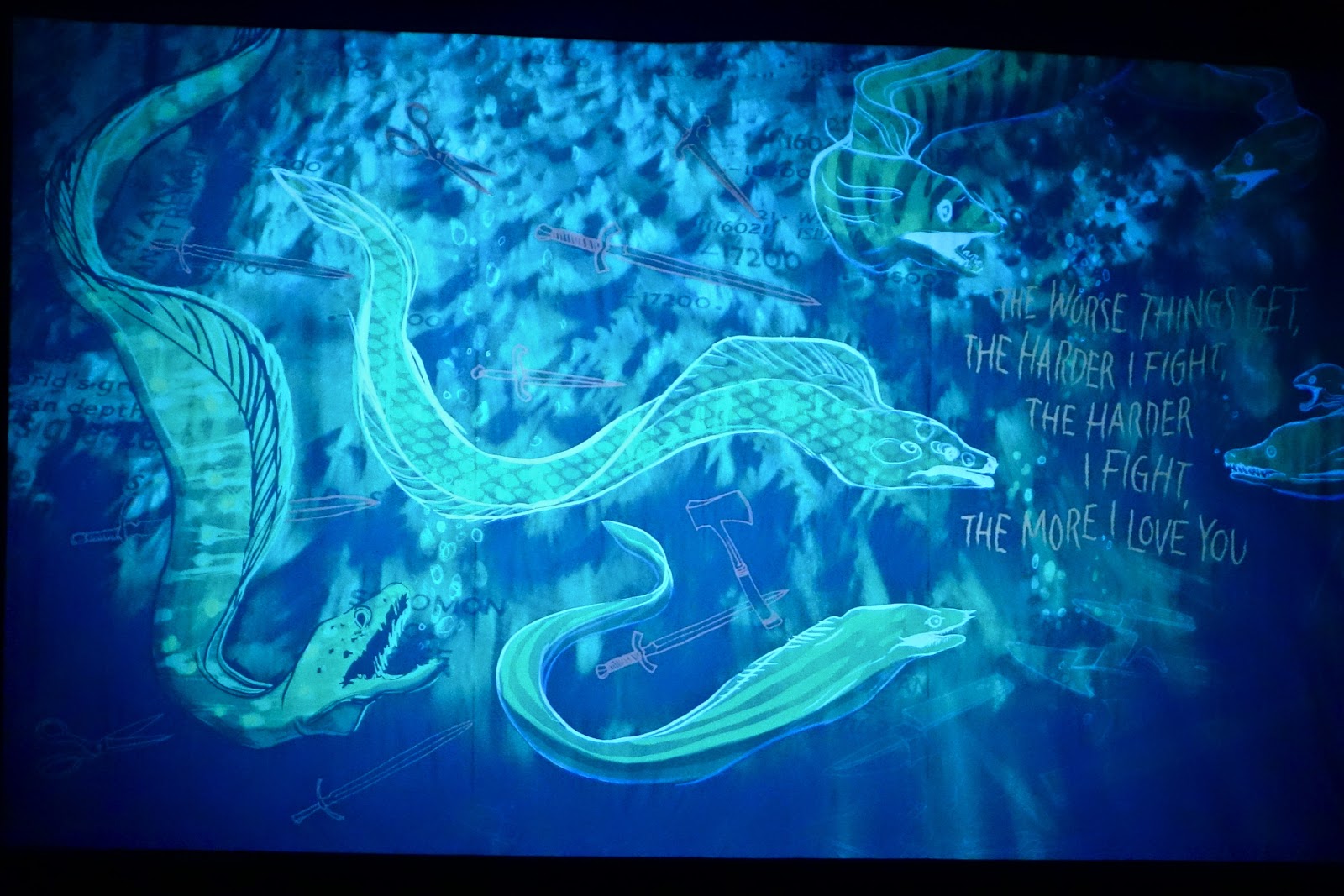 Neko Case is on the road promoting her stellar new album "The Worse Things Get, The Harder I Fight, The Harder I Fight, The More I Love You".  She and her band took to the gargantuan stage at Radio City and I was there, seated in orchestra seats about 100 yards from where an orchestra would actually set up.  It had been a coon's age since I'd seen something at the Showplace of the Nation.  After countless shows at small venues around town, it felt enormous when I walked in.  I'd also forgotten how much I love Art Deco. 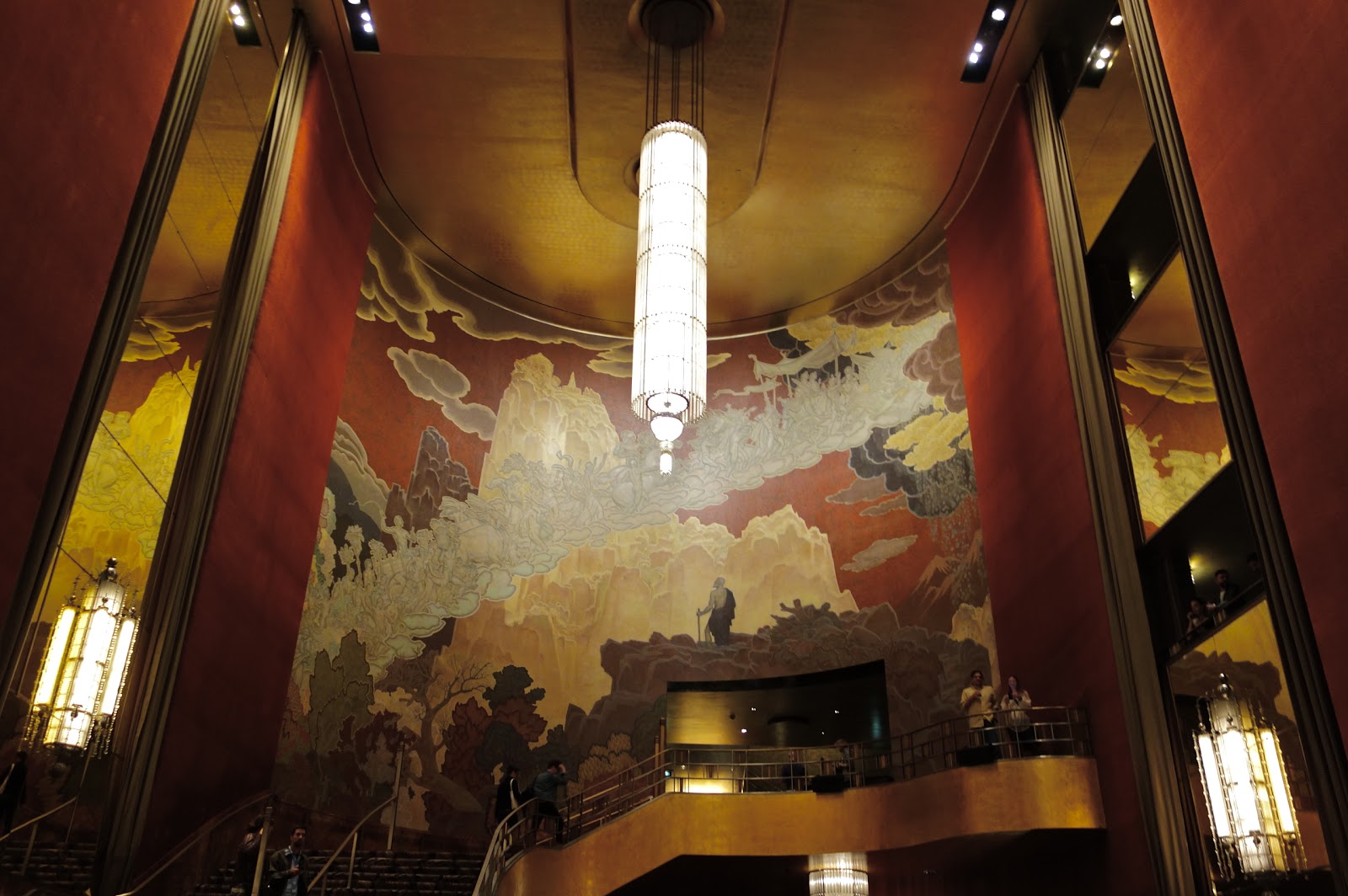 After skipping the opener AC Newman (not feeling him) and downing a couple insanely priced Stellas, I settled into my aisle seat under the warm glow of the radiating arches of the proscenium. 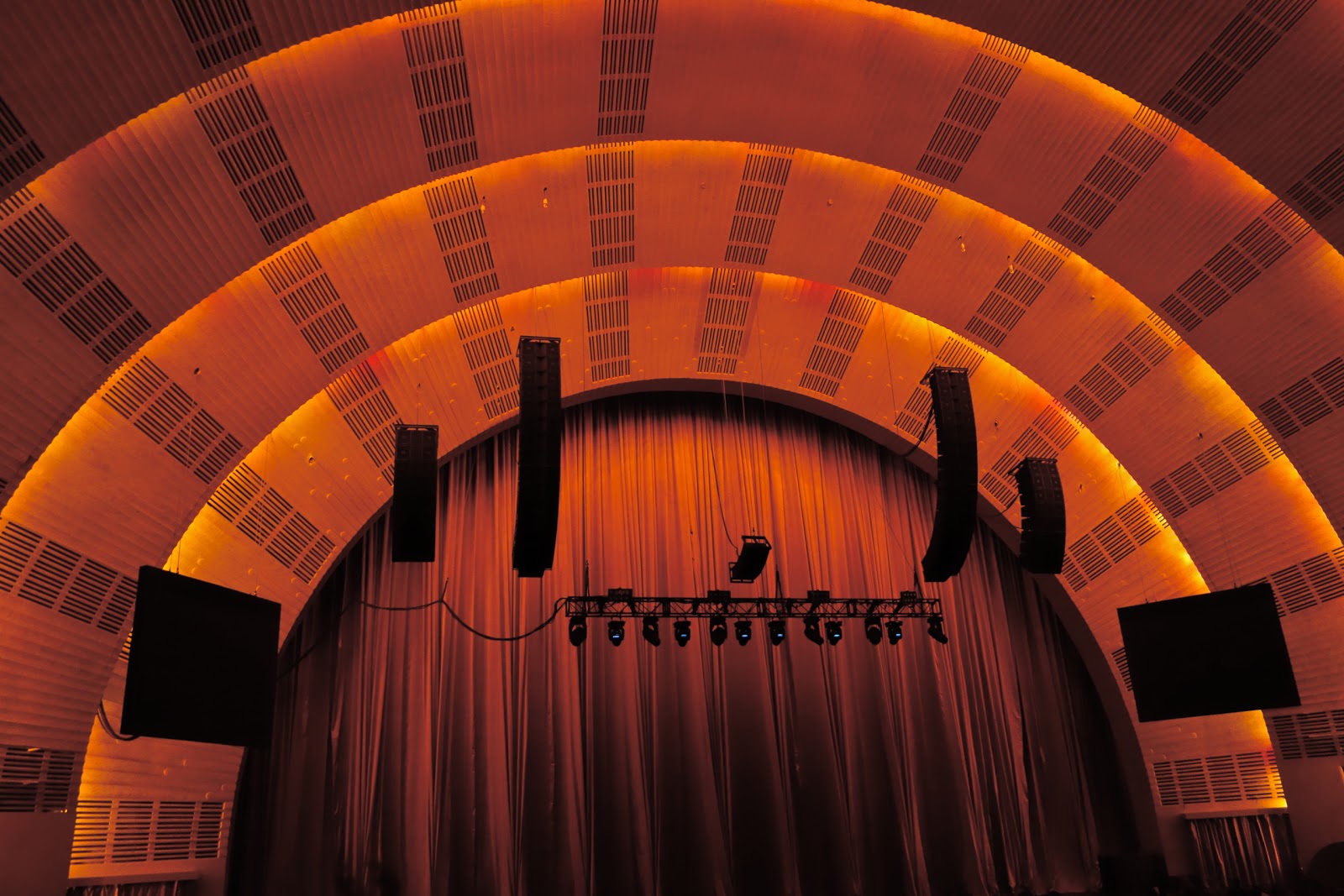 Joined by a four piece, and another female vocalist, Neko sang her heart out for almost two hours. 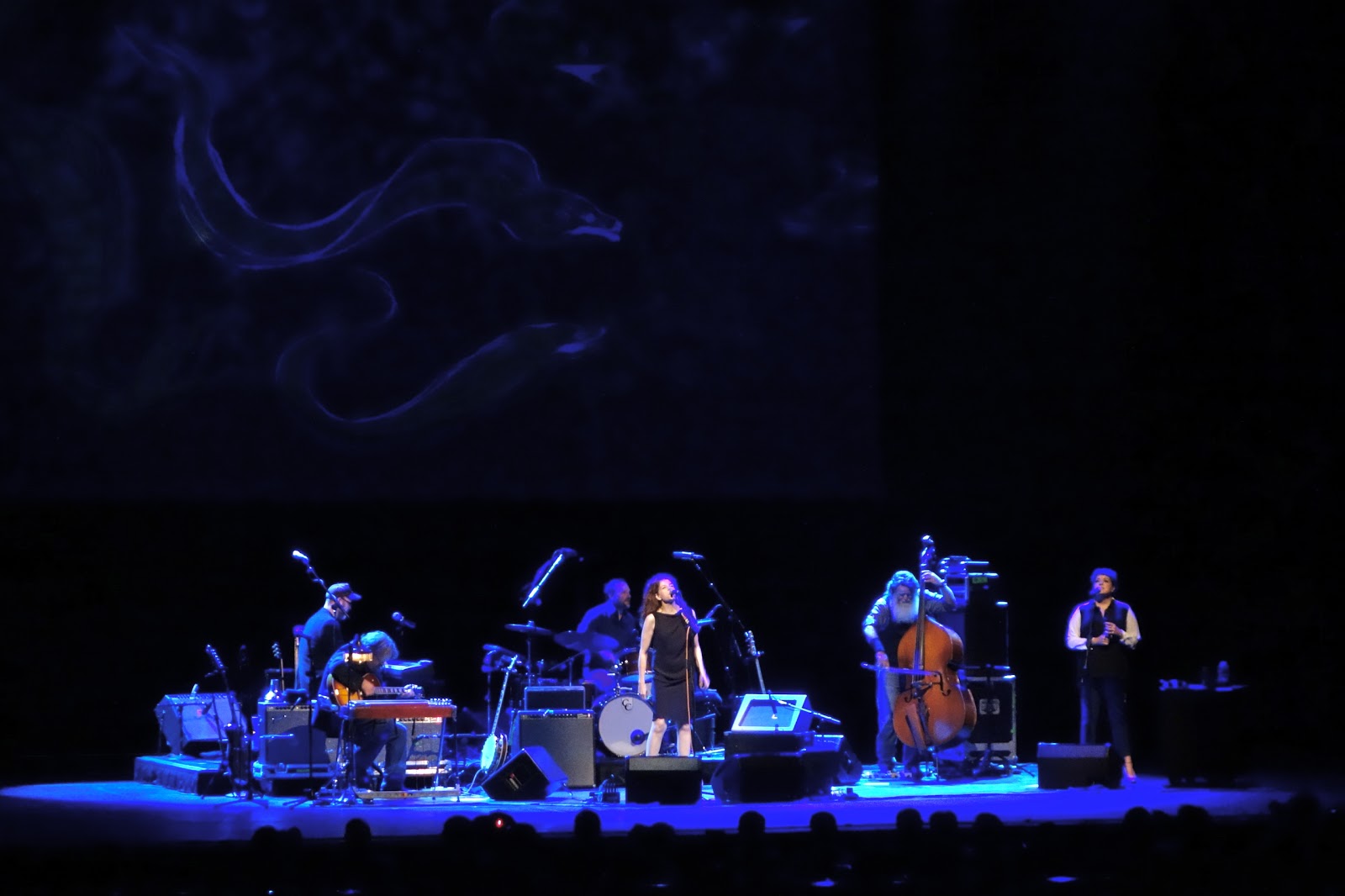 There are two things that blow me away about Neko Case.  First, there's her voice.  It's as clean and clear as Rocky Mountain water.  She can do anything with it from belting high notes to delivering deep whispers.  The second thing that sets her apart is her eclectic sound.  Ms. Case's catalog includes acapella lullabies, country noir, coffee shop folk, refined bluegrass and indie rock.  Her performance at Radio City proved her to be an artist in her prime.  From a raucous version of "Man" to the sweet, chugging train rhythm of "This Tornado Loves You" to a painfully pretty rendition of "Calling Cards", her love song to former band mates, Neko and her band spun a beautiful web of wide ranging emotions and genres.  One of the highlights for me was "Night Still Comes".  It's a favorite of mine from the new album and she hit it out of the park.  Overall, I arrived a fan and left a bigger one.


Scroll down for the set list, Neko's upcoming shows,
and to listen to her latest release. 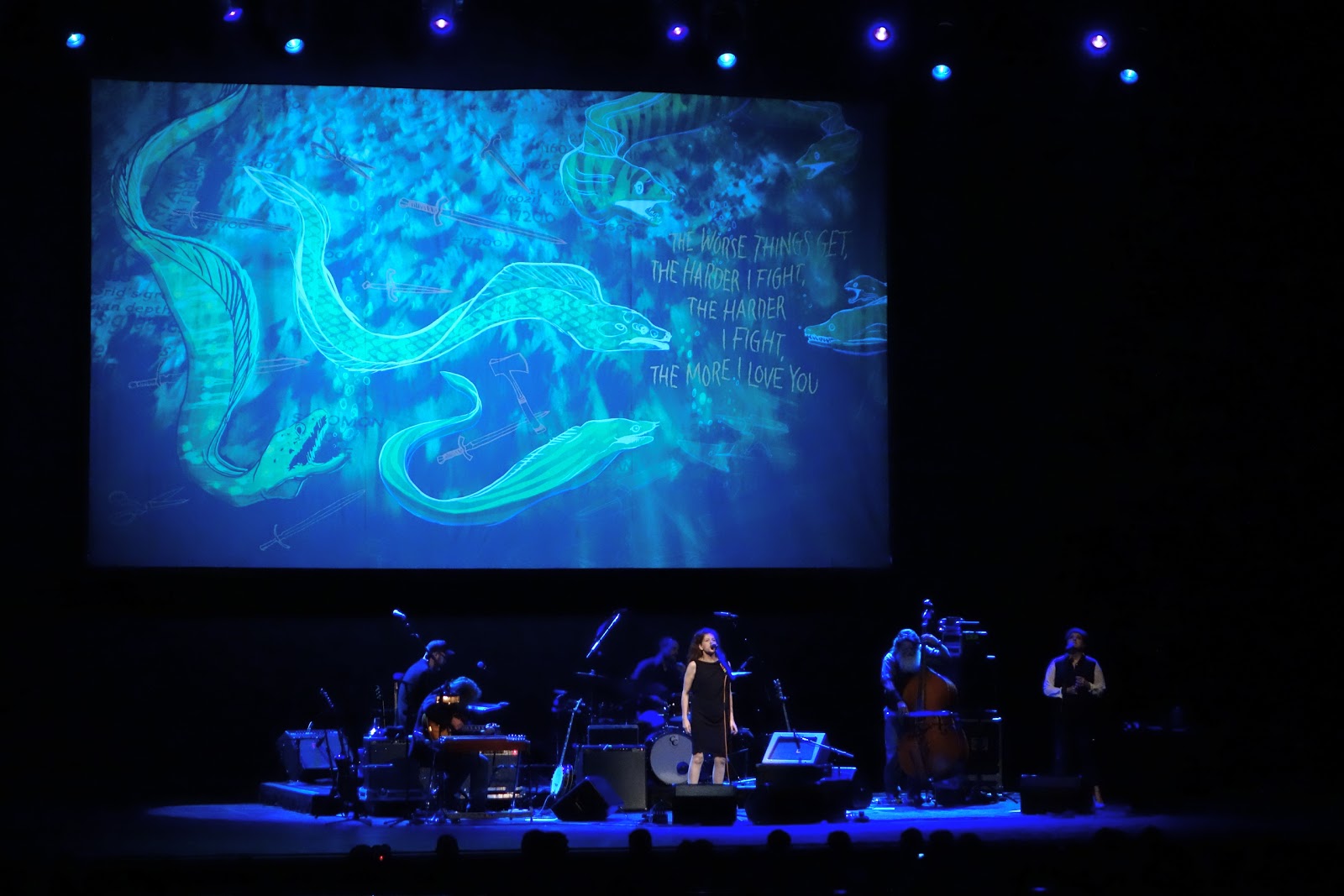 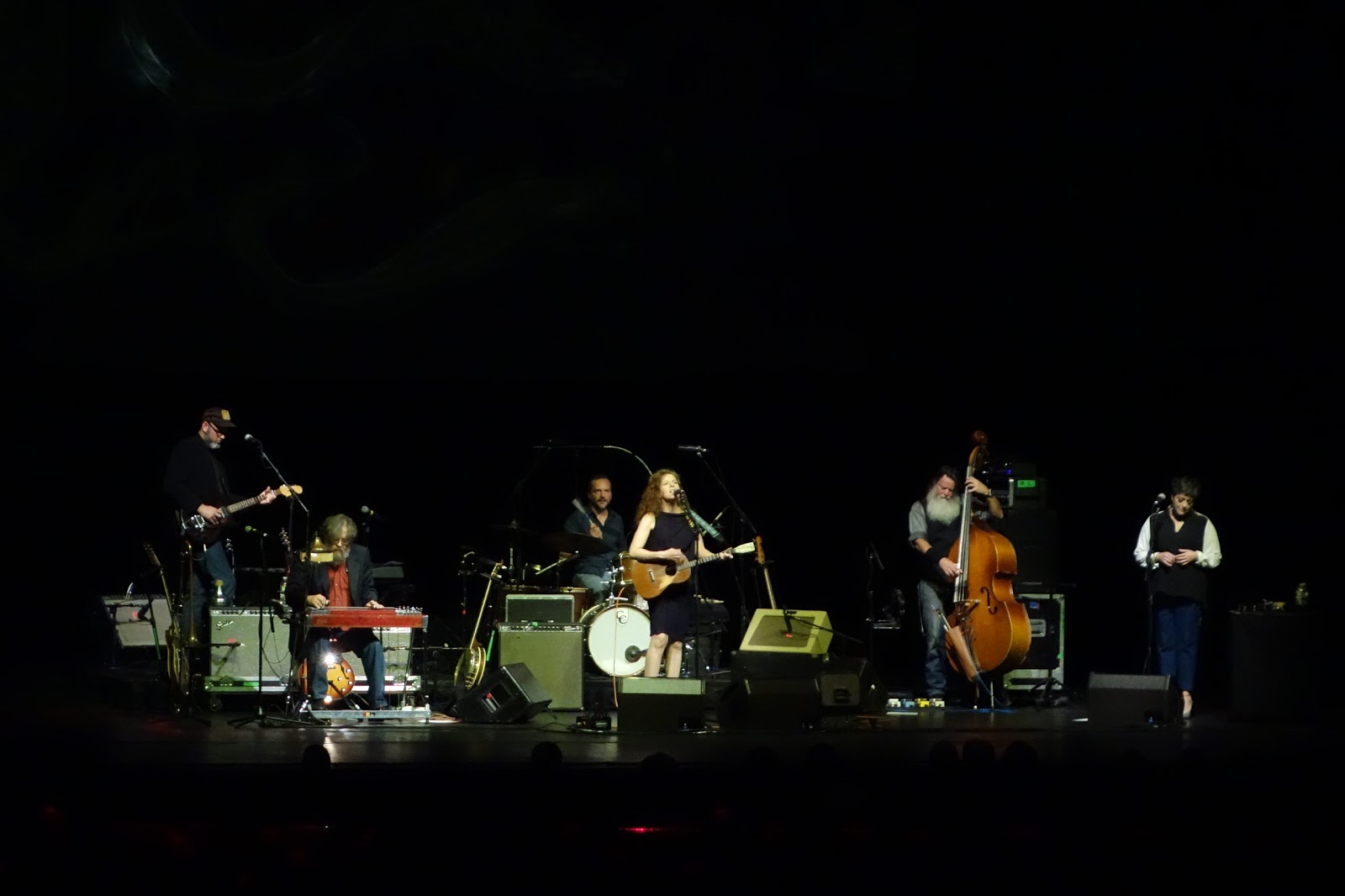